Originally marketed under the brand name Neurontin, Gabapentin has now become generic and is marketed under many other brand names. It is a medication used for treating health conditions such as neuropathic pain, hot flashes, epilepsy and restless leg syndrome. It can be used for people having partial seizures in epilepsy and it is one of the most recommended first-line medications for neuropathic pain in diabetic neuropathy, the central neuropathic pain and post-herpetic neuralgia. It is approved for treatment of focal seizures, partial seizures and mixed seizures. Its common side effects include sleepiness and dizziness. Some of the serious side effects with this medication include aggressive behavior, and risk of suicide. It is yet not confirmed regarding safety during pregnancy and breastfeeding. For people with kidney problems, it is less preferable and lower doses should be opted. It first came into use in the year 1993.

Seizures: Used to treat partial seizures, Gabapentin can be taken together with other seizure medications in adults and in children 3 years of age and older who have epilepsy.

Postherpetic neuralgia: This is pain related to nerve damage caused by shingles, a painful rash that affects adults. Shingles occur after infection with the varicella zoster virus. This virus occurs in people mostly who had suffered from chicken pox.

Restless legs syndrome: This condition results in discomfort in the legs, where there is a strong urge to move them. It usually occurs when a person is relaxing or sleeping.

Gabapentin is believed to stop the formation of new synapses and its interaction with voltage gated calcium channels is another activity. It binds to the subunits and reduces calcium currents after chronic application and ultimately affects central nervous system. It thus possess pain attenuation effects in diabetic neuropathy and post herpetic neuralgia.

Gabapentin is known to belong to a class of drugs called anticonvulsants. These drugs are often used to treat similar types of conditions. For postherpetic neuralgia, it is believed that it prevents the increase in sensitivity to pain that occurs. For seizures, it may change the effect of calcium (low levels of calcium may cause seizures). For restless legs syndrome, gabapentin’s effect is not yet understood.

Originally approved by the U.S. Food and Drug Administration (FDA) in December 1993, Gabapentin started being used as an adjuvant (effective when added to other antiseizure drugs) medication to control partial seizures in adults.

It was also allowed to extend for children in 2000 and in 2014, it was used to treat postherpetic neuralgia (neuropathic pain following shingles).

Interactions with other drugs

This gabapentin medication can interact under certain circumstances as follows:

With Alcohol: It is better to intake alcohol during under this medication as it may result in tiredness, dizziness and trouble with concentration.

Pain drugs such as hydrocodone and morphine might interact with gabapentin and increase side effects related to the drug.

Stomach acid drugs like aluminium hydroxide and magnesium hydroxide can interfere with gabapentin when taken back to back. By giving some gap between these two medications can somehow help to negate the side effects.

There are numerous products from Gabapentin category and some of the known impurities include: 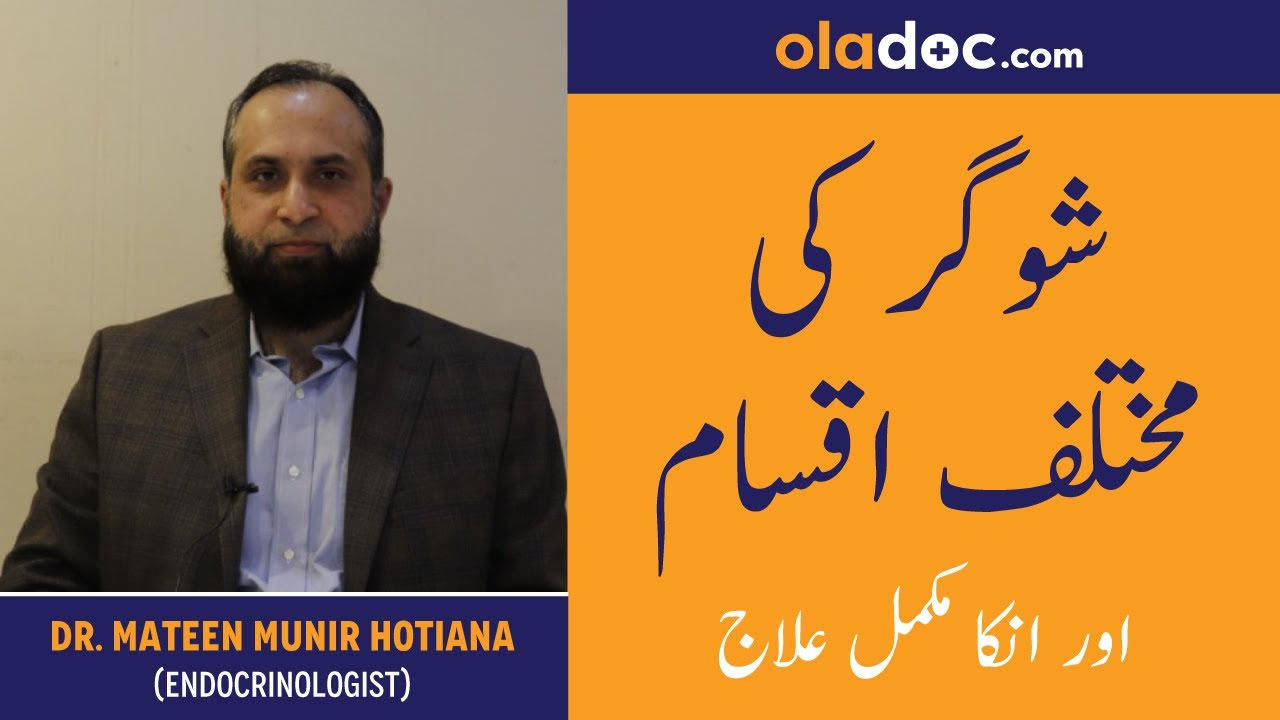 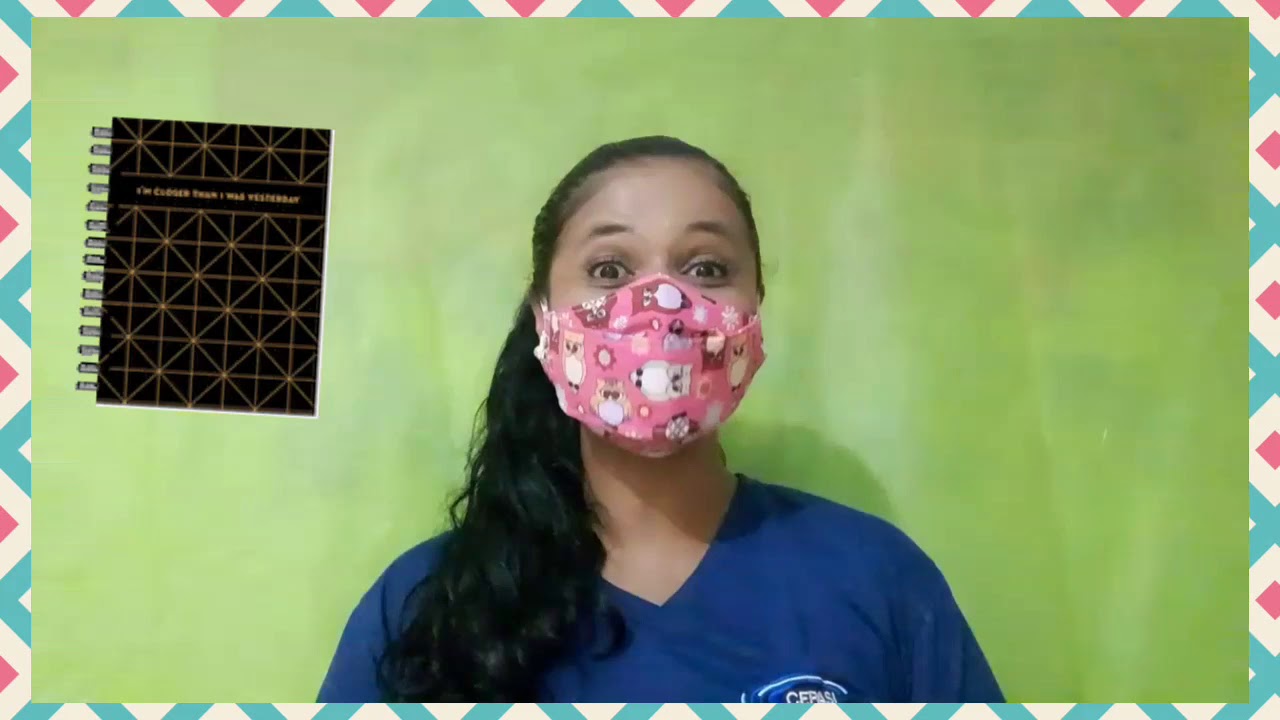 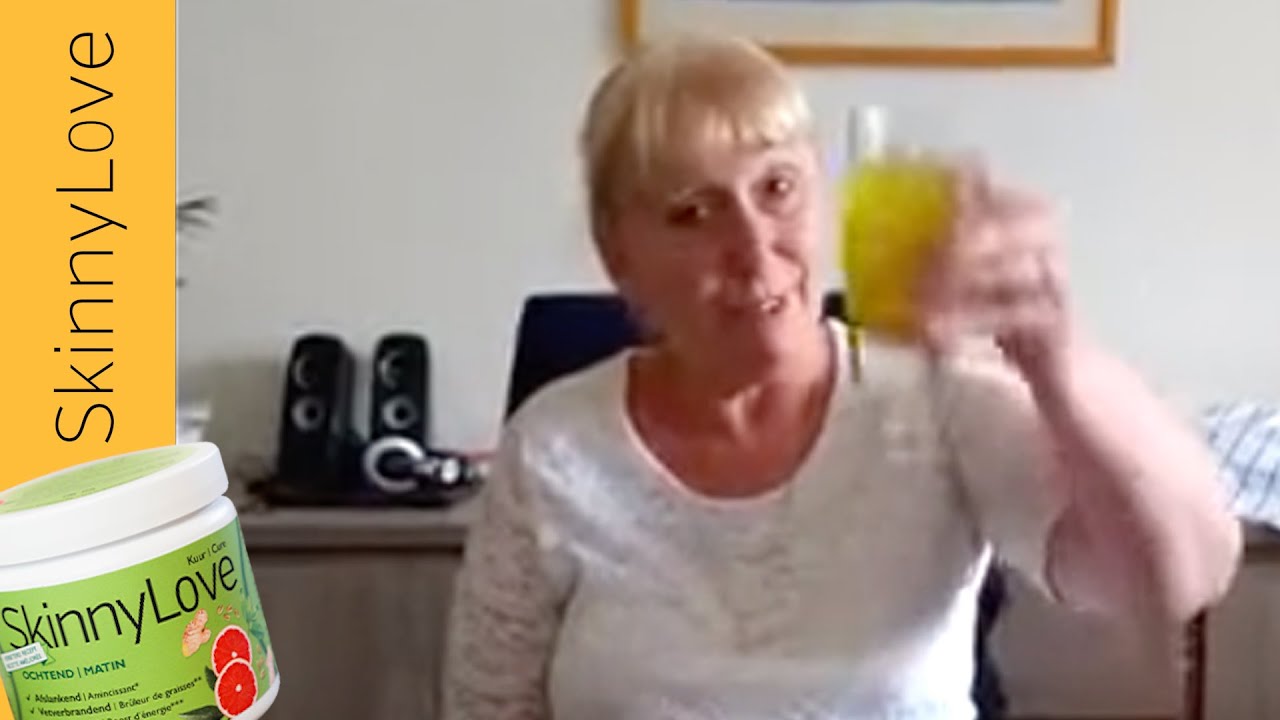