What if the next time you open your menu at your favorite restaurant, the nutritional information – calories, fat, sodium, etc. – is listed right there for you to consider? Would you still order Houston's Grilled Chicken Salad (34 grams of fat) or Macaroni Grill's Salmon (1160 calories, 25 grams of fat and 1240 mgs of sodium!)? How about Chili's Chocolate Molten Cake with Vanilla Ice Cream (1270 calories and 62 grams of fat)? Are you surprised at these numbers? Or would you rather not know?

New labeling mandates taking effect this year require restaurants with 20 or more outlets operating under the same name to provide nutritional information on their menus.

Why does the government think it's important for you to know? Michael Taylor, FDA deputy commissioner for foods, cites the "huge obesity problem in this country that's due in part to excess calorie consumption outside the home."

Extra weight, as most of us know, carries its own problems, such as increased risk of diabetes, heart disease and many types of cancer. In fact, obesity is about to overtake tobacco as the # 1 cause of preventable death in the United States.

Today, 63% of American adults are either overweight or obese. If we continue to pack on the pounds, obesity will cost the US an estimated $ 344 billion in medical-related expenses by 2018.

Are you beginning to see the domino effect here? Weight, there's more.

Obese patients spend an average of $ 1,429 (42%) more annually for their medical care than do people with a healthy weight. Health economist Eric Finkelstein, co-author of The Fattening of America, says medical costs won't go down unless Americans "slim down by improving their diet and exercise patterns."

So will the new nutrition labeling requirements help? Advocates, including me, believe that if you know what's in your food, you're more likely to make better choices about what you put in your mouth and, therefore, have a better chance of avoiding the obesity trap. However, many restaurants are concerned that if you know the nutritional truth, you won't come back.

Houston's, a popular restaurant chain with 30 locations across the US, apparently believes you can't handle the truth. Instead of reprinting its menus to include the nutritional information, the chain is changing its name. That's right; Houston's is re-branding 11 of its locations with the new name of Hillstone, surrendering 34 years of brand equity in its name in order to circumvent the new law. This way, patrons can continue to enjoy their spinach dip and ribs without the burden of knowing what the caloric cost is.

So I ask you again: is ignorance bliss or would you rather know?

Perhaps you think all this government intervention is just too much. But what if it really could save lives, not to mention millions (billions) of our taxpayer dollars. Let's look at two cases.

When seat belt legislation went into effect in 1984, you may recall that critics argued heatedly about restrictions of our civil liberties. People were up in arms about the government telling us what to do in our own cars. Well, statistics released by the National Highway Traffic Safety Administration (NHTSA) show that seat belt legislation has reduced the number of injuries in road accidents by 45%, and reduced death from car accidents by 50%. And for a country that can't afford it, annual medical costs due to crashes amount to about $ 11 billion, rising to $ 70 billion when lost productivity is factored in. Imagine what these costs would be without the seat belt laws.

On the other hand, how effective has tobacco legislation been? Cigarette advertising on TV and radio was banned in 1970, when approximately 50% of Americans smoked. Warning labels on cigarette packaging first appeared 46 years ago, and yes, we've seen a steady decline in smoking over the past four decades. Today, 20% of Americans still smoke; While that's still a significant number, it's less than half that were smoking in the 70s. (The FDA has proposed new, larger warning labels – designed to cover 50% of the packaging. Will these have a greater effect on reducing smoking?)

But cigarettes and chocolate cake are hardly the same … or are they? Sugar has also been proven to be highly addictive and, despite the "fun" image of a sugary dessert, too much sugar can lead to serious health risks.

Perhaps something truly miraculous will occur with the new menu labeling; maybe food companies and restaurants – faced with new labeling laws and better-informed consumers – will provide healthier options. Now that would be reason to go out to dinner and celebrate.

What do you think? 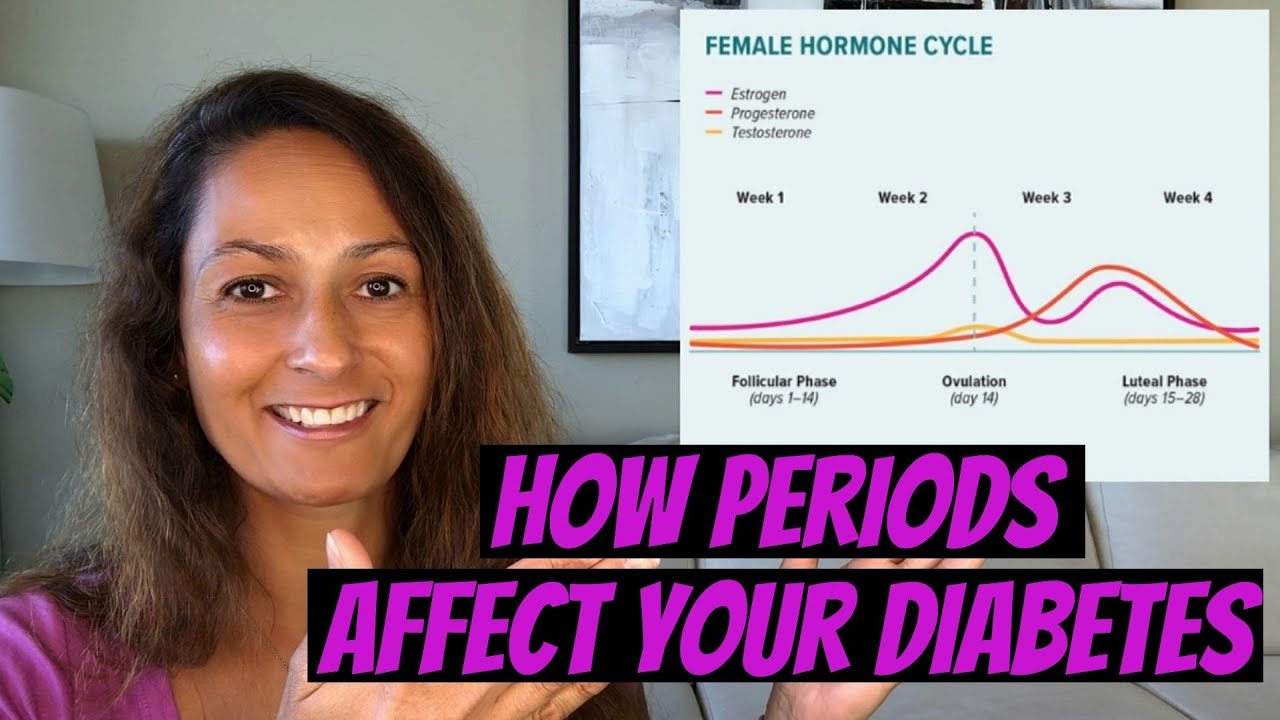 In less than 10 minutes I’ll teach you how periods affect your diabetes and what to do about it. A… 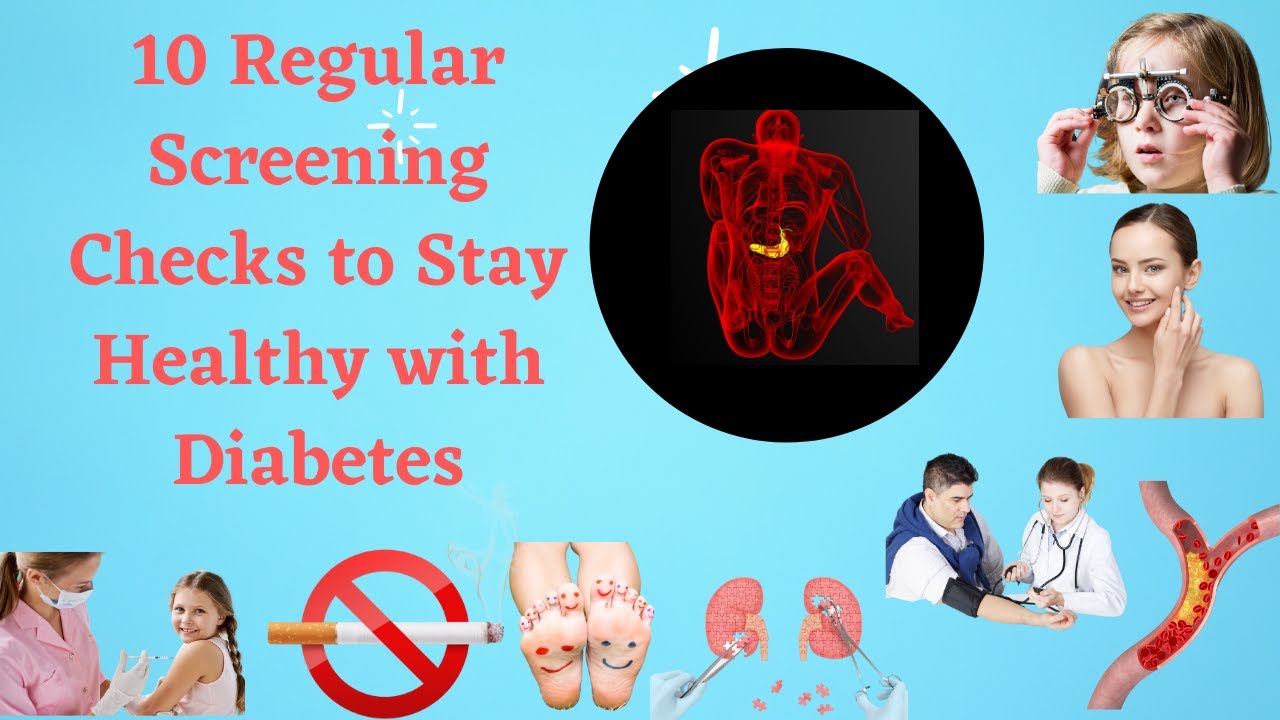 Diabetes can be successfully managed when diagnosed early. If left untreated, it can lead to heart disease, stroke, kidney damage,… 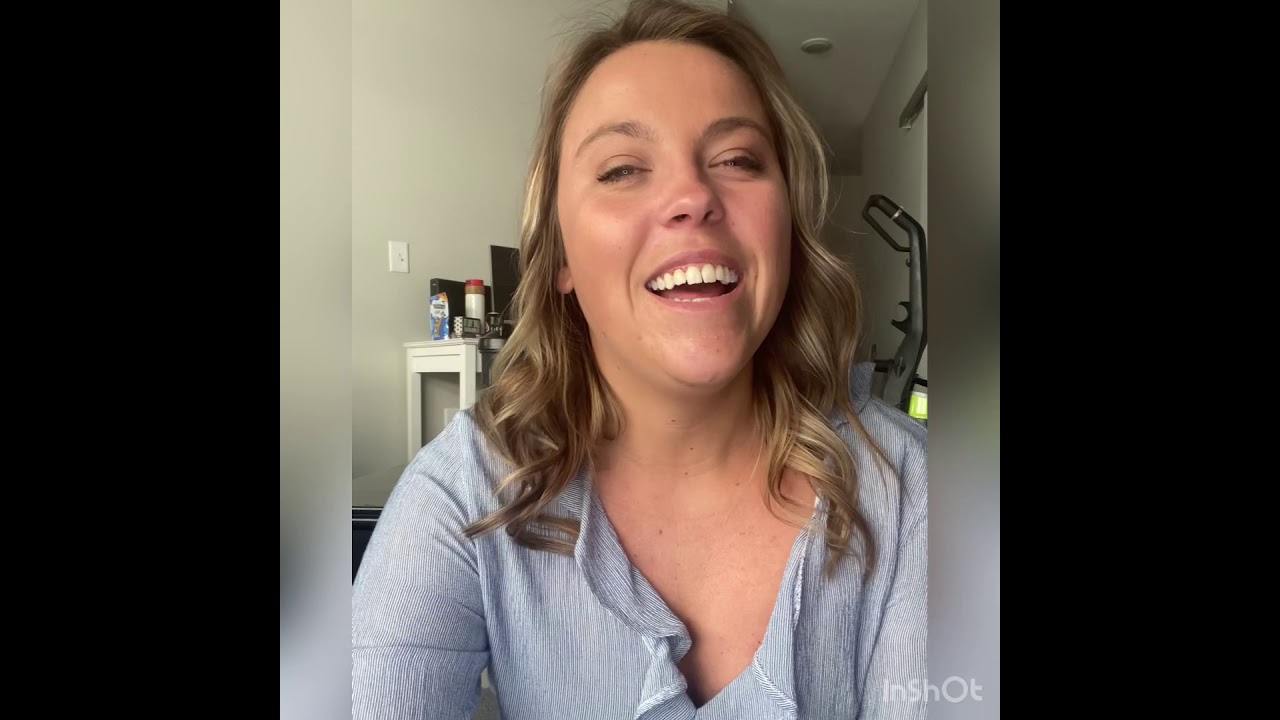 That’s my type one diabetes diagnosis story! Also this is my first video so they will hopefully get better over… 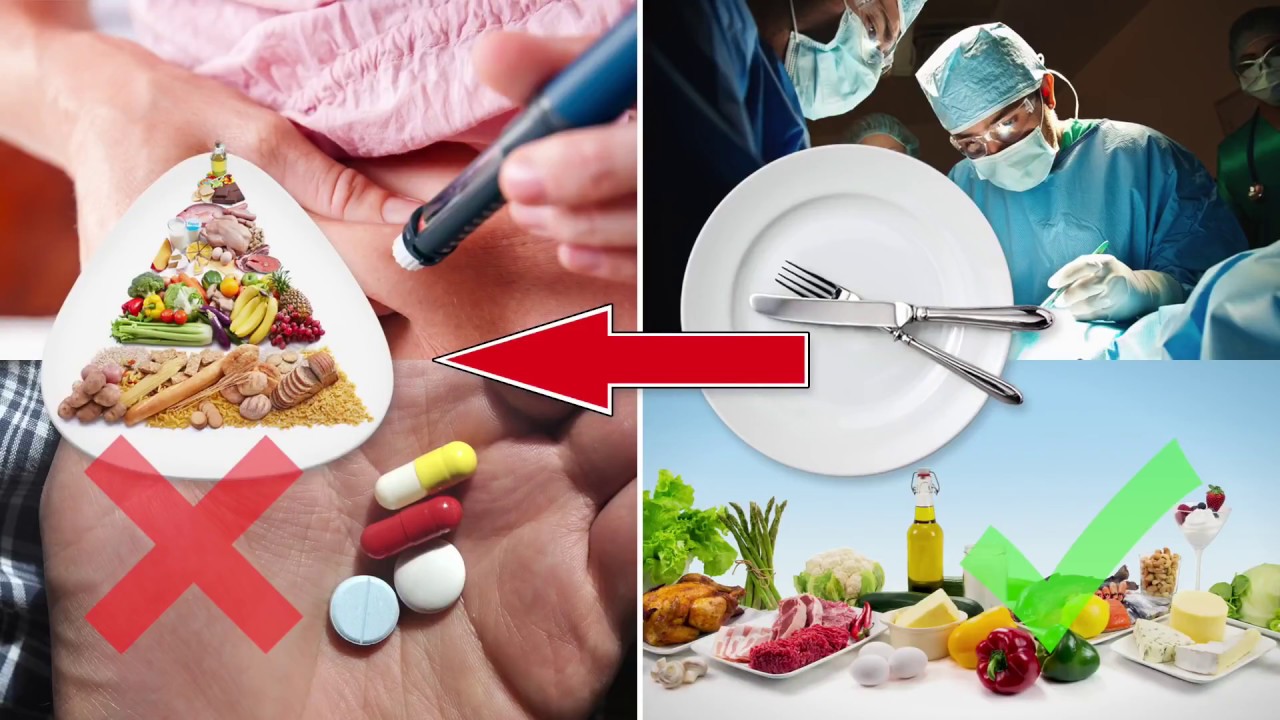 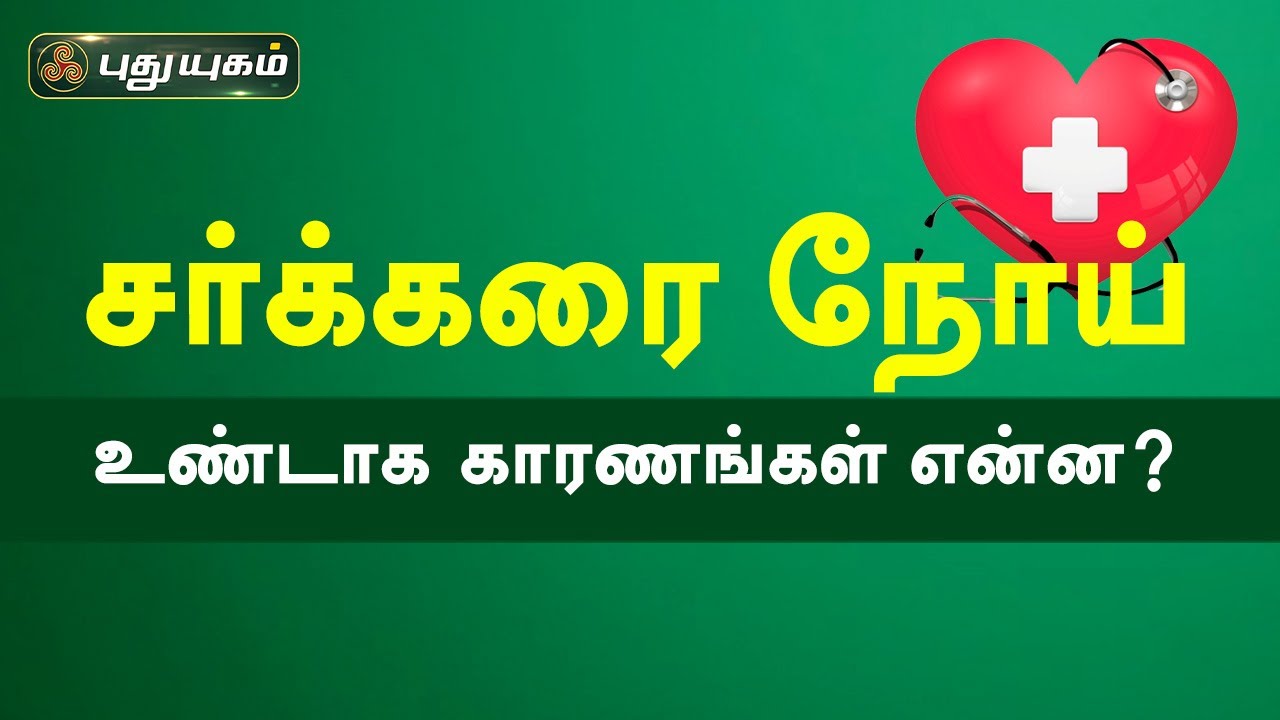 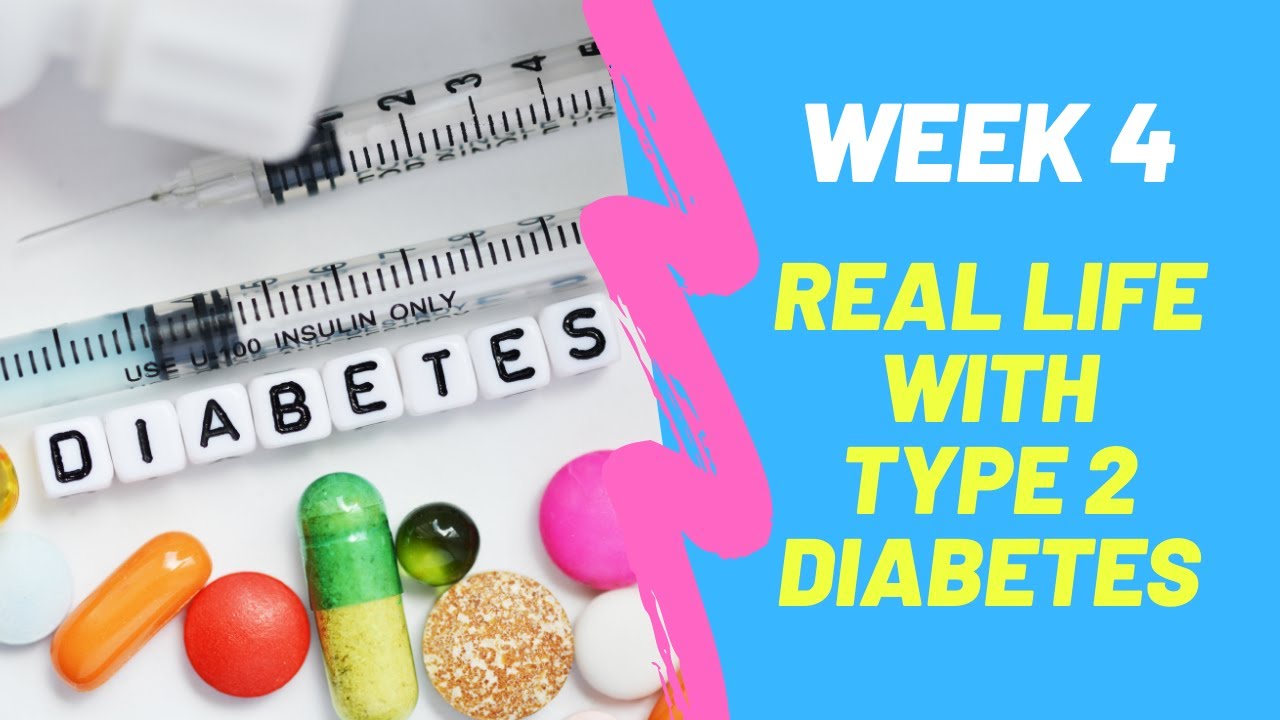