To qualify for such surgery (except liposuction which seems to be available to anybody who wants to pay for it), a person should be severely obese, defined as having a Body Mass Index (BMI) of 40 or higher. Obese people with a BMI from 30 to 39 may qualify for surgery if they’re having weight-related health problems such as Type 2 diabetes, sleep apnea or heart disease.

Around 1975, a friend of mine from college underwent gastric bypass. At 600 pounds he was then the heaviest person to undergo that procedure. He did lose a lot of weight, shrinking down to about 300 pounds, but never became thin. He had a lot of long-term problems related to his incisions (now the operation is done laparoscopically). When I last visited him in 1981 he still had digestive and stool problems. Let’s just say that he kept cleaning equipment and sanitation supplies close at hand in his bathroom and used them often.

I lost touch and so I don’t recall exactly when he died, but he was probably about 40, a young age. But it’s possible that without the surgery he would have died earlier. I don’t know whether losing the weight was worth the stress of the surgery and its aftermath.

Basically, a part of the small intestine is cut out of the digestive loop, so that not as many calories are absorbed into your body. Unfortunately this incomplete digestion means that some of the food you eat is not fully used, and therefore must be excreted. Hence my friend’s bathroom problems.

And it also means that the nutrition in your food is not fully used either. And nutrition is what we need from food. It’s why we have to eat.

The chance of dying from a gastric bypass operation was one in one hundred as late as 1998, but dropped to one in five hundred by 2004. Yet, according to the Agency for Healthcare Quality and Research, it accounts for 94% of all weight loss surgeries performed in the United States. (However, I don’t think they’re counting liposuction, only comparing gastric bypass with gastric banding.)

However, gastric bypass patients do lose up to 50% of their weight within five years. That matches what I know of my friend’s experience. He remained a large man, but at least could stay active, working and walking his dog.

Liposuction is well-known. The surgeon uses a stainless steel tube called a cannula and a powerful vacuum to suck fat from beneath your skin. Tumescent liposuction uses lots of local anesthesia injected into the fat. This causes the targeted areas to be come tumescent, or swollen and firm.

The results of liposuction can vary with the surgeon’s skill. If they’re not experienced or not paying attention, they can leave your skin with irregularities and depressions. Plus, as with any surgery and anesthesia, there’s always some risk.

The first is most common. The surgeon places a 2-inch wide silicone band around the top of your stomach, thus greatly reducing its size. This makes you feel a lot fuller faster.

On average a patient getting this kind of surgery will lose 40% of their weight — but results vary widely. The risk of death from this surgery is 1 in 2000. That’s still way too high in my opinion.

I know a woman from work who had her stomach stapled this way. Of course she was off work for a while, but when she came back she lost weight and didn’t suffer from any obvious complications. Of course, I’m not privy to any stomach or digestive problems she may have had.

With the second kind, a plastic band is placed around your stomach. However, patients don’t lose as much weight, and have more complications, so it’s not as often performed.

You must consult with your own doctor. Weight loss is complicated and difficult. But the next time you’re tempted to eat that chocolate cake or watch TV instead of taking a walk, ask yourself whether it’s worth the pain and risk of any of these surgical procedures.

Don't Miss it Can a crash diet help to beat type 2 diabetes? – BBC
Up Next Diabetic Neuropathy – Exactly What is it and What Can You Do About It? 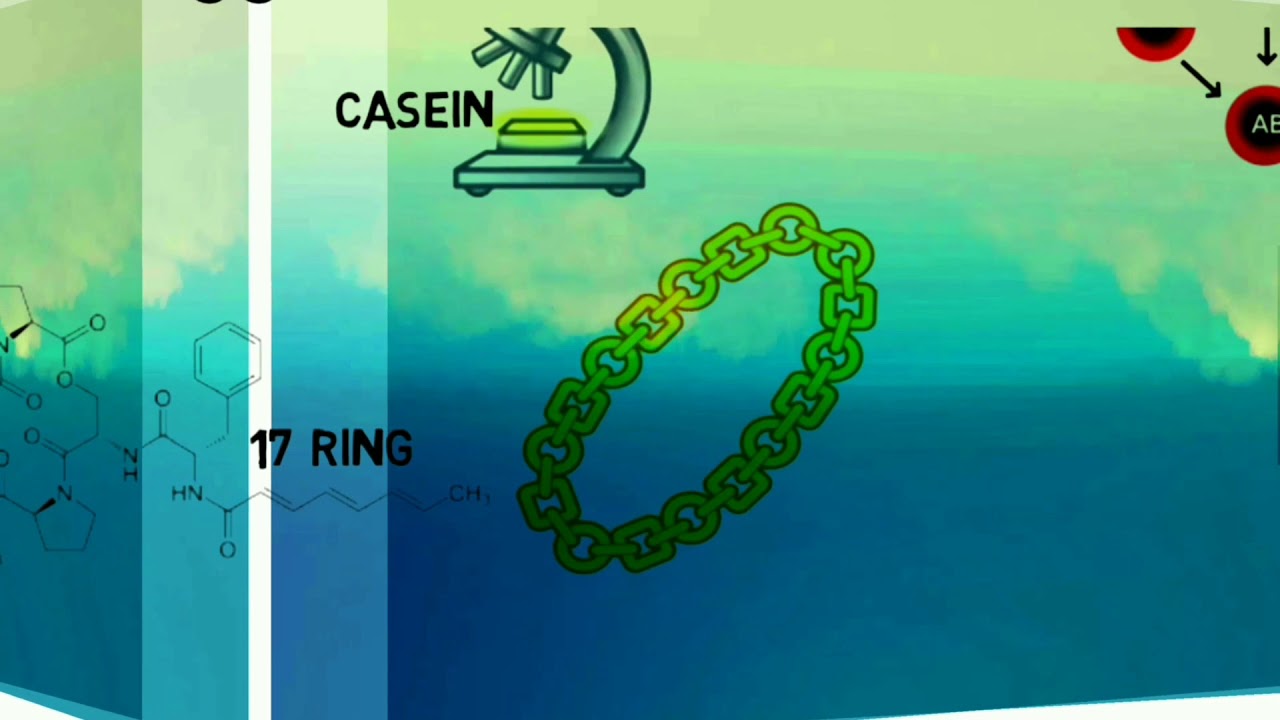 Diabetes Type 1 is spreading exponentially. The chances of curing Diabetes type 1 is nearly 100% if immediately after the… 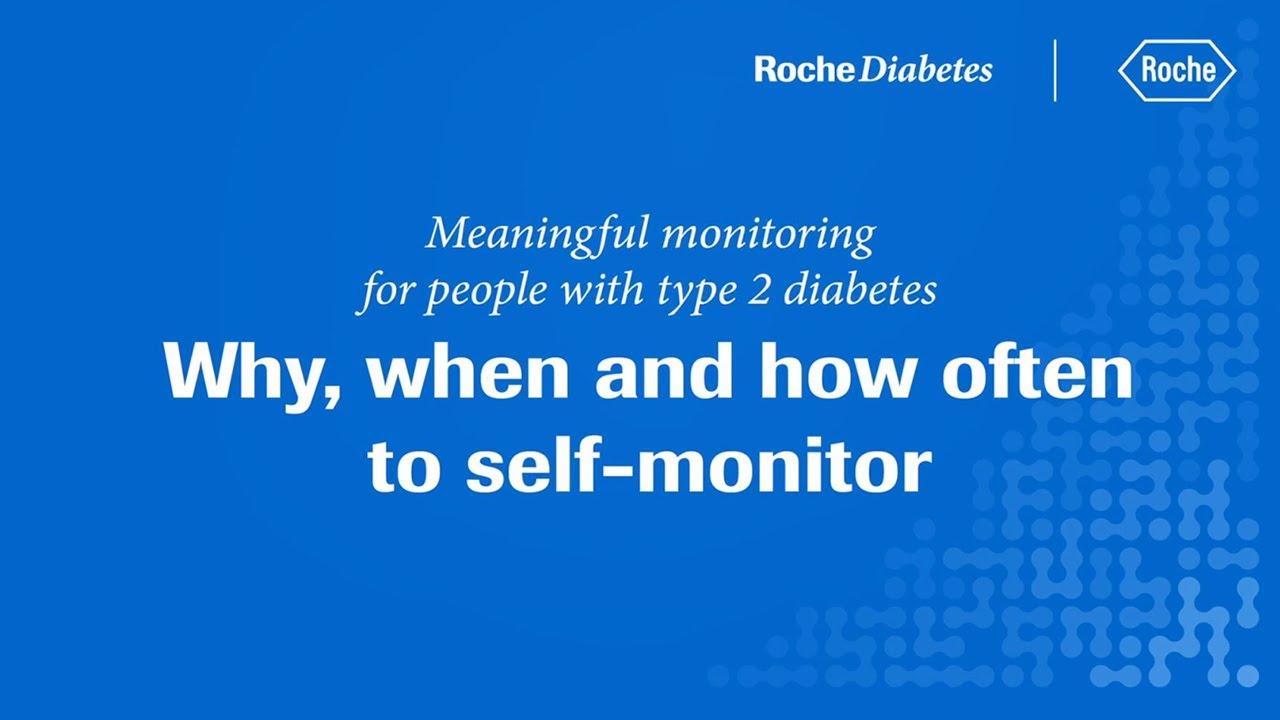