According to a recent report in the Journal of the American Medical Directors' Association, the family of drugs called the dipeptidyl peptidase-4 inhibitors, or DPP-4i's, are linked with a lower risk of heart attack and stroke in older people. Investigators at the National Yang-Ming University and various research facilities in Taipei, Taiwan, found similar results.

The above medications are not usually used as a first-line defense unless there is a reason for not beginning with metformin. Metformin is the first drug of choice, and other medications are then added.

The DPP-4i drugs work by blocking the enzyme DPP-4. DPP-4 destroys the hormone incretin, which helps the body to make insulin. Because of their similarity to incretin, the DPP-4 inhibitors attach to the DPP-4, allowing the incretin to remain free and able to do its job of helping to make insulin. Incretins also lower the amount of sugar produced by the liver when sugar is not needed for energy. They are released throughout the day, with higher levels released after meals.

One of the best-understood incretins is GLP-1, which is released from the small intestine when it food there. GLP-1 works in three ways …

1. GLP-1 helps the beta cells of the pancreas to release insulin when blood sugar levels go up.

2. It slows down stomach emptying, so food is not digested and absorbed too fast and

3. It lowers the amount of glucagon, a hormone released from the alpha cells of the pancreas and that raises blood sugar levels.

GLP-1 also attaches to fat tissue, the brain, and the heart. Could the DPP-4 inhibitors, with their similarity to GLP-1, also connect to the brain and heart, tending to prevent strokes and heart attacks in older people? More work is needed to discover the answers. 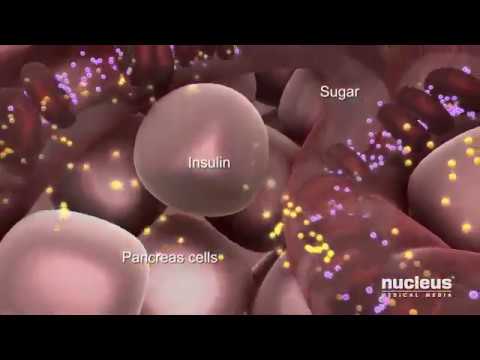 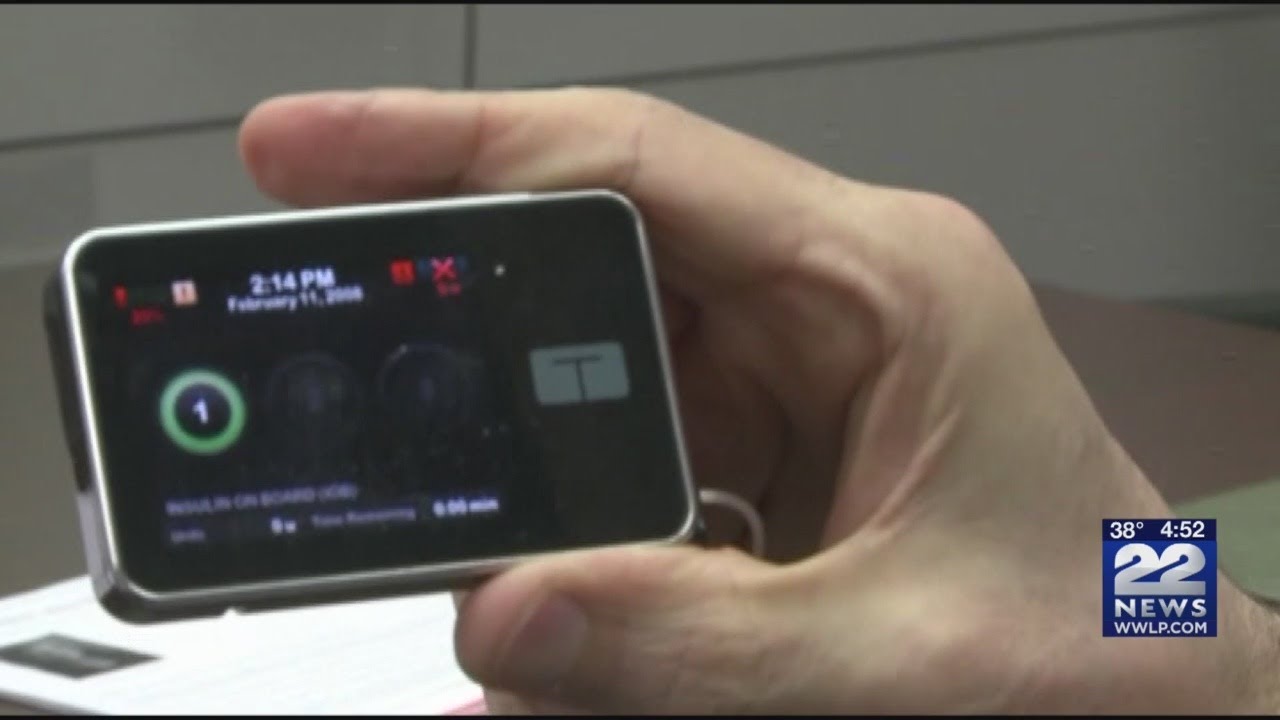 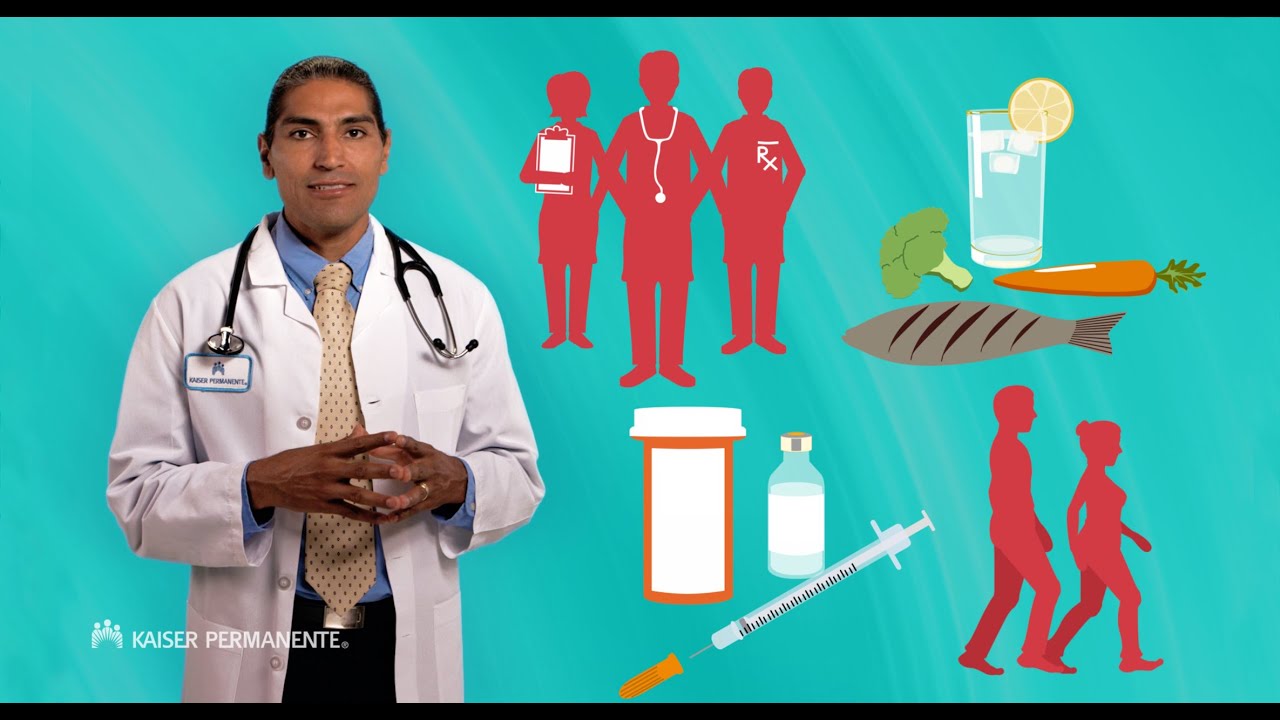 Dr. Jesus Rodriguez defines type 2 diabetes and the role insulin plays in controlling your blood sugar. You can live… 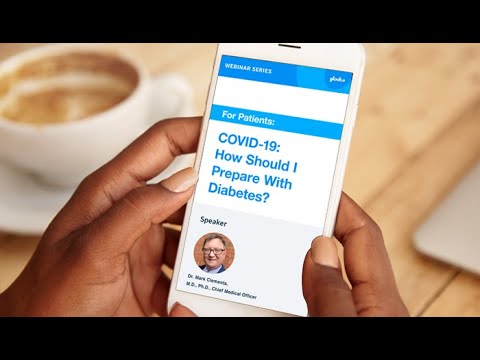