More than five million Americans now suffer from Alzheimer’s disease, and unlike many other diseases there is no known cure for it; furthermore, half of the people over 85 will get it. Unlike most diseases, it’s mainly a genetic disease, and it is now known that a gene called Apo E4 is involved; if you have it (and about 25-percent of the population does) your chances of developing the disease are much greater. The good news, however, is that there are many things you can do to help prevent it.

What is Alzheimer’s Disease?

Basically it is a slow, progressive deterioration of the brain that takes place over many years. During this time, the basic components of the brain, known as neurons, are damaged and destroyed, and as a result, the brain shrinks. In particular, the brains of people with an advanced form of the disease become filled with clumps and plaques of “guck” called beta-amyloids, and “tangles” of toxic protein called tau. Furthermore, when the brain is examined closely it appears to be filled with holes.

One of the main effects of Alzheimer’s disease is loss of memory, and it’s well-known that memory is associated with the neurons. In many ways, these neurons are like transmission lines that carry tiny electrical currents. In Alzheimer’s disease, neurons (and the connections between them) become coated with guck called beta-amyloid. The neurons that are mainly affected are in the parts of the brain known as the hippocampus and frontal cortex.

There are billions of neurons within the brain, and they are separated by what are called synapses. Electrical signals pass along the neurons, but they can’t jump across the synapses. They are transmitted across them by what are called neurotransmitters, one of the most common of which is acetylcholine. So it’s important to keep your neurons in good shape and have a good supply of acetylcholine.

As we saw, however. beta-amyloid destroys neurons. Fortunately you have a gene that works to stop the destruction, and it is called Apo E. It sweeps along the transmission lines and fixes and renovates them. It has a close cousin, however, that sabotages its work; it is called Apo E4. So ideally what you would like is an ample supply of Apo E in your body, and very little Apo E4. Some people, however, have an oversupply of Apo E4, and as a result, they are more vulnerable to Alzheimer’s disease. But as you will see there are many things you can do to increase Apo E and decrease Apo E4.

Forgetfulness: Is it just normal aging, or the beginning of Alzheimer’s

The big question about Alzheimer’s disease is: how do you know when you are beginning to develop it? It is, after all, a slowly progressing disease and in most people it goes through several stages, usually referred to as early, moderate and advanced.

What You Can do to Avoid Alzheimer’s

Genes play a relatively large role in the development of the disease (about 50 to 75-percent) but you have control of the remainder, and there are many things you can do that help. They are associated with four major areas:

In relation to these the following are useful guides: 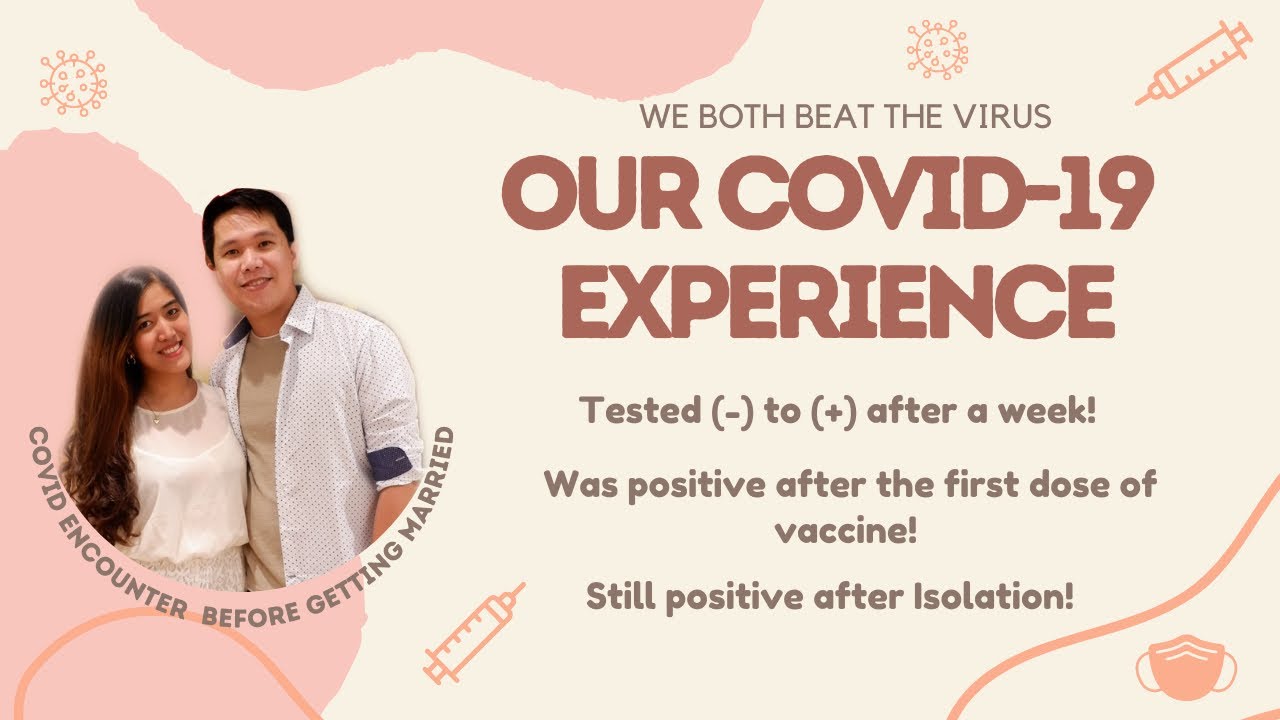 Praise God! WE BOTH SURVIVED Covid-19! Didn’t have plans to share, but was encouraged by someone still God be praised… 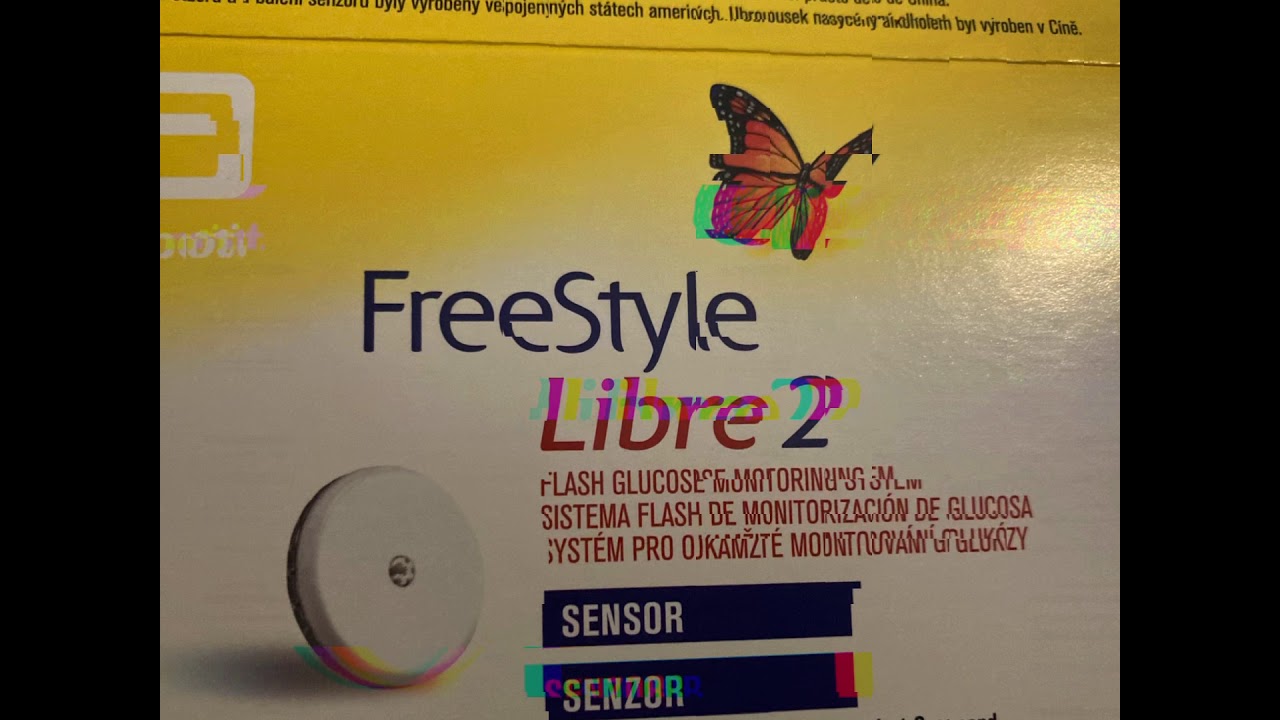 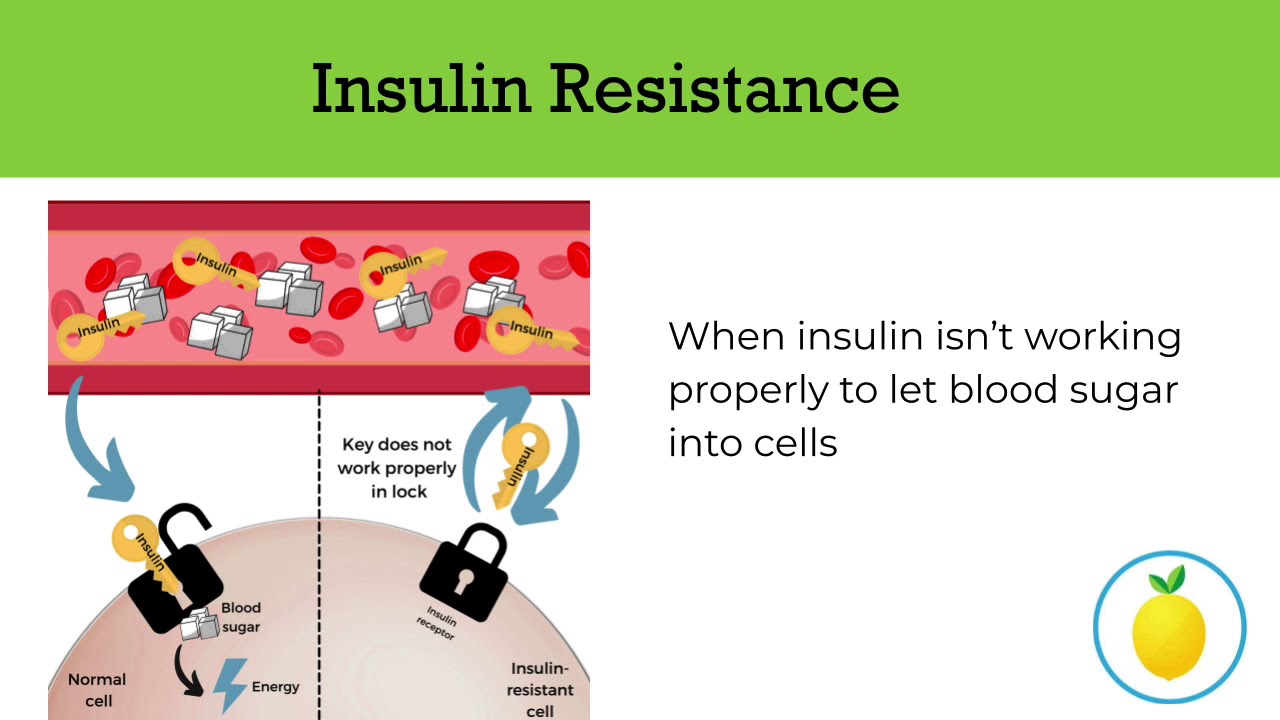 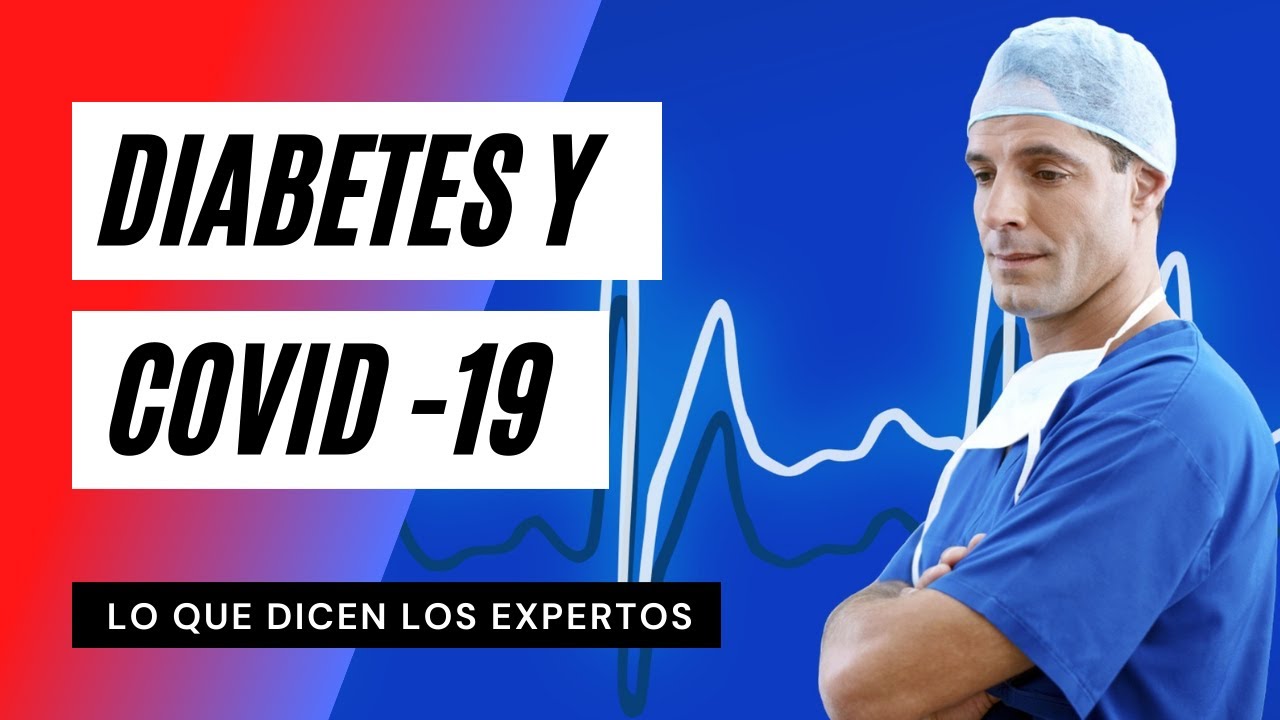 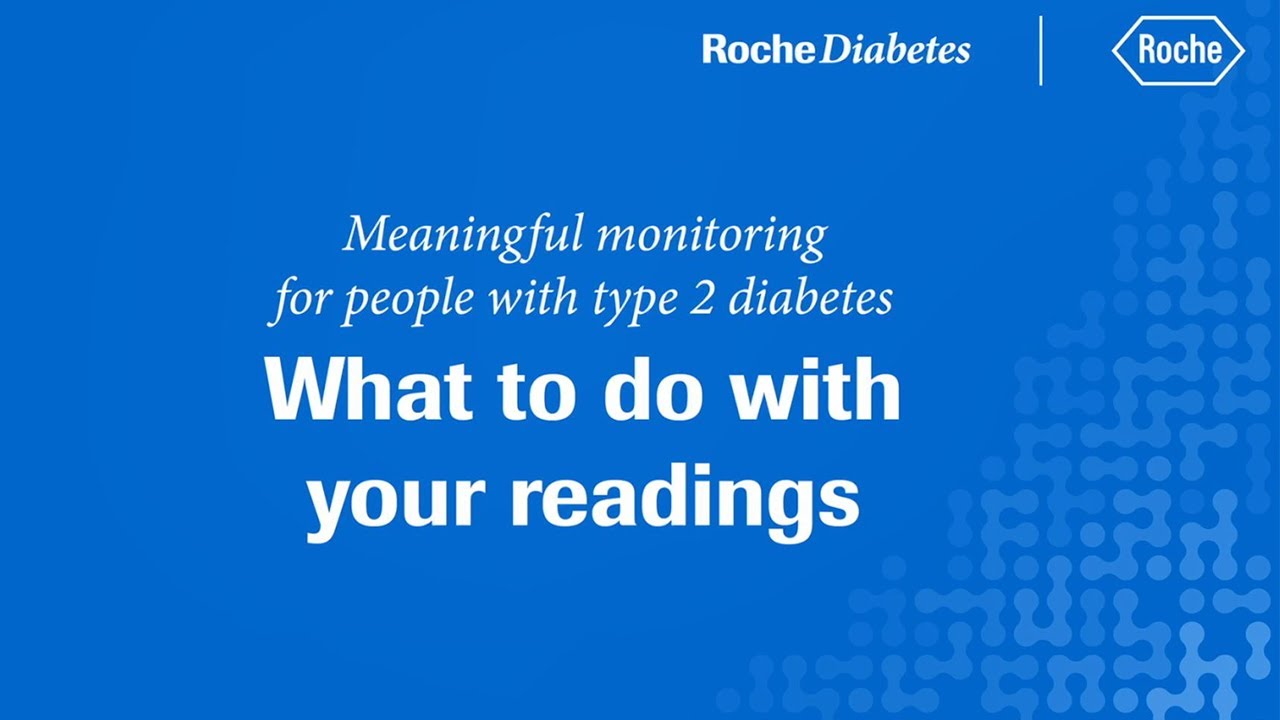 Meaningful Monitoring For Type 2 Diabetes: What to do with your readings So you’ve been checking your blood glucose levels…