Botulinum toxin, or Botox, is a neurotoxic protein produced by the bacterium Clostridium botulinum and other Clostridium bacteria. It derives its name from the Latin word for sausage, ‘botulus’. This is because Clostridium bacteria were found to have caused poisoning in people who had consumed poorly prepared meat products. Botulism can be transmitted in canned foods that have not been properly heated either before or after being canned.

Moreover, botulinum neurotoxin (BoNT) is classified among the world’s most lethal biological weapons agents, such as anthrax, plague and smallpox. The deadliest toxin known to science, as little as 4 kilograms could wipe out the entire human population of the world.

It is, however, not entirely paradoxical that this highly toxic protein has therapeutic applications. Whereas spiders are among the most successful and abundant venomous predators on the face of this planet, spider-venom peptides have been isolated and exploited for their therapeutic properties in chronic pain, erectile dysfunction, inflammation and cardiovascular disorders. Similarly, botulinum toxin has a plethora of medical uses, both on and off label.

BoNT exerts its effects by preventing acetylcholine vesicles in nerve terminals from binding to the cell membrane from where the neurotransmitter would otherwise be released. When injected into muscle tissue, the effect is a decrease in muscle activity. In sufficient quantity, it can cause paralysis.

Probably the best known application of BoNT in which this anti-cholinergic activity can be manipulated is in the cosmetic use of Botox to eradicate wrinkles. A small amount of toxin is injected into the facial muscles that cause wrinkles, temporarily paralyzing them and hence eliminating, or at least decreasing the imperfections. The effect persists for between three and four months, but sometimes up to six, when it is necessary to repeat the treatment in order to recreate the beneficial effect. It is extremely important that individuals who are considering receiving this treatment to make sure their practitioner has the necessary skill and experience. In unsafe hands, the procedure can go horribly wrong, leaving the unlucky recipient disfigured for several weeks, if not months, before the effect wears off. Botulinum toxin is now also used as a salon treatment to give extra body and strength to hair. It is as easy to apply as conditioner.

Prospective clients are also advised to be wary of counterfeit or ‘fake’ Botox that occasionally finds its way into the marketplace. In 2006, a self-styled ‘naturopath’ and his business partner/wife received a six-year prison sentence for supplying vials of fake BoNT to doctors throughout the United States. In the course of just over a year, they made USD 1.5 million.

In mainstream medicine, Botox is used to treat muscle spasms and dystonias by weakening the muscles involved. Dystonias are uncontrolled involuntary muscle spasms that can force affected parts of the body into unnatural and sometimes painful positions. Conditions for which the substance is FDA-approved to treat include excessive blinking (blepharospasm), squints (Strabismus), cervical dystonia (a painful condition of the head and neck) and migraine.

Source by Adriana A Noton

Don't Miss it Diabetes and Severe Neuropathy: Treatment by Dr. Rajeev Chawla
Up Next How to Prevent Pre-Diabetes From Getting Worse 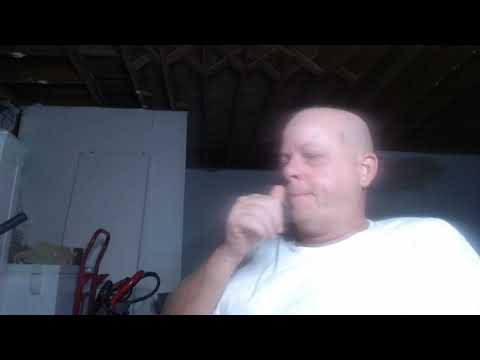 Good morning practice 25 days no cigarette My body, my choice #Covid Photobombed by #Pillar #PLR Not a fan of… 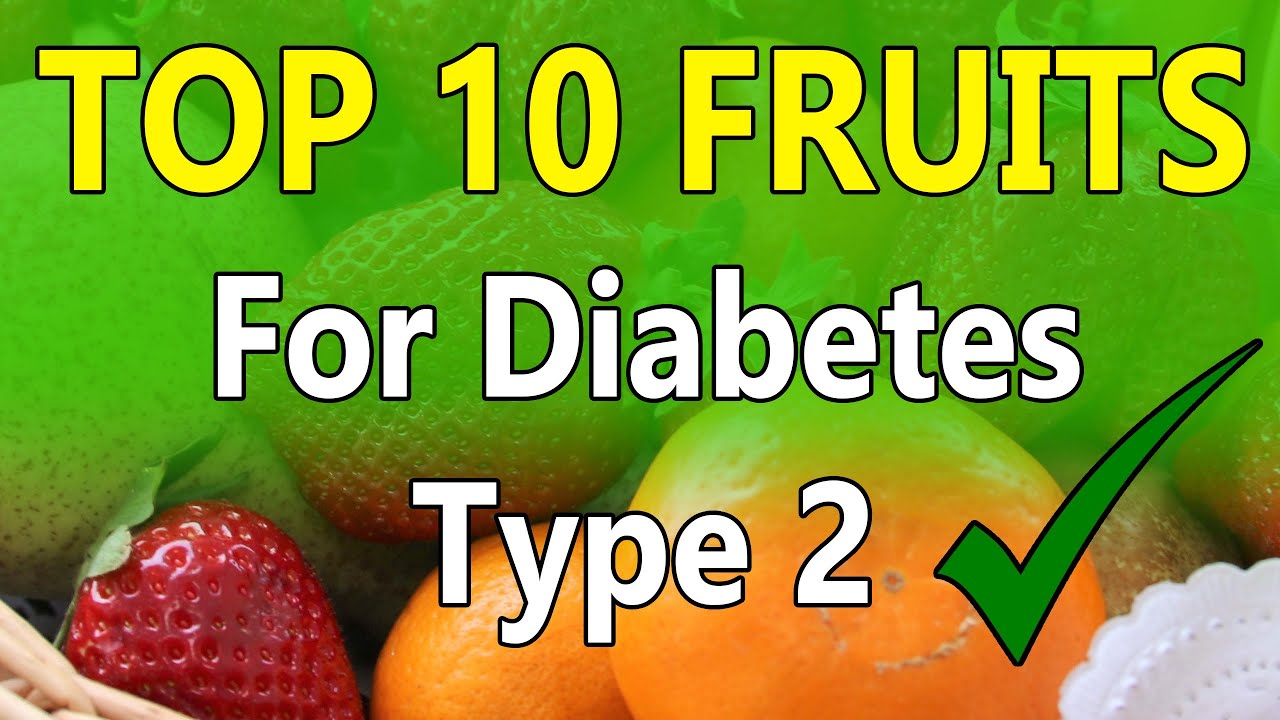 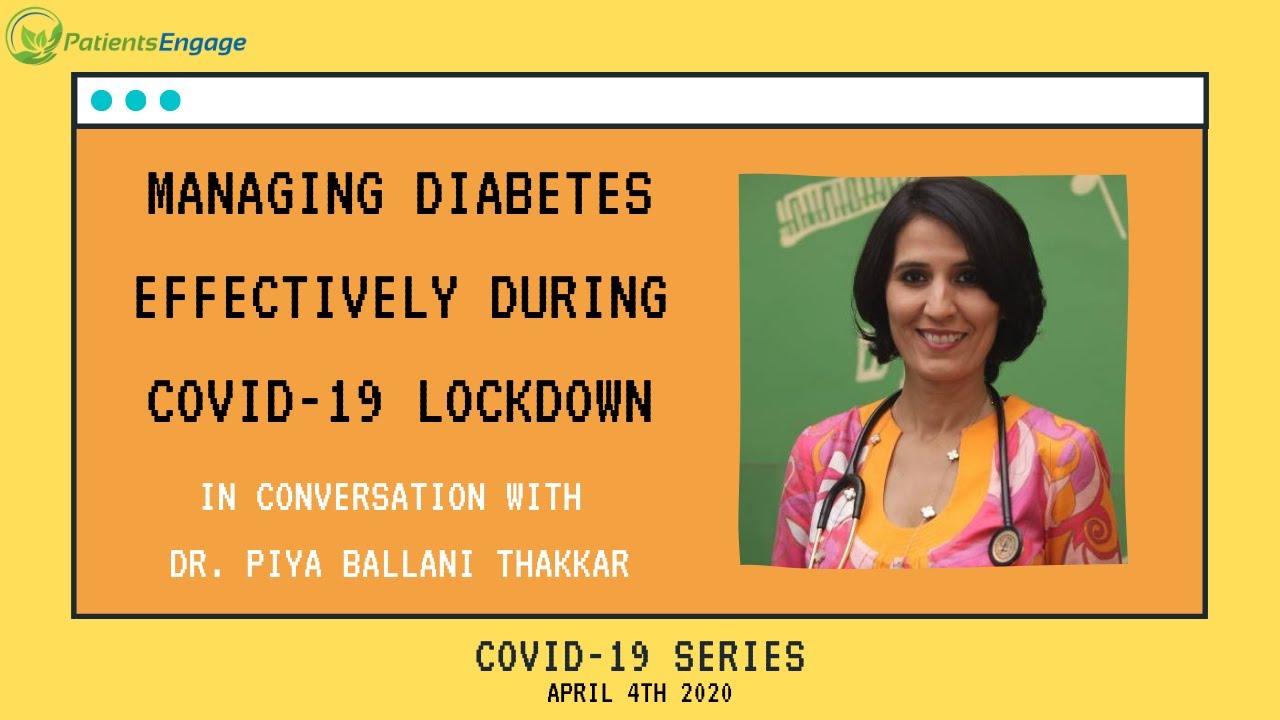 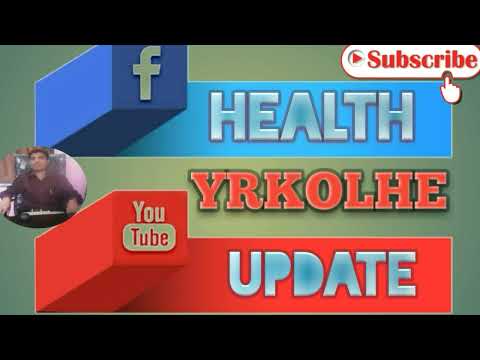 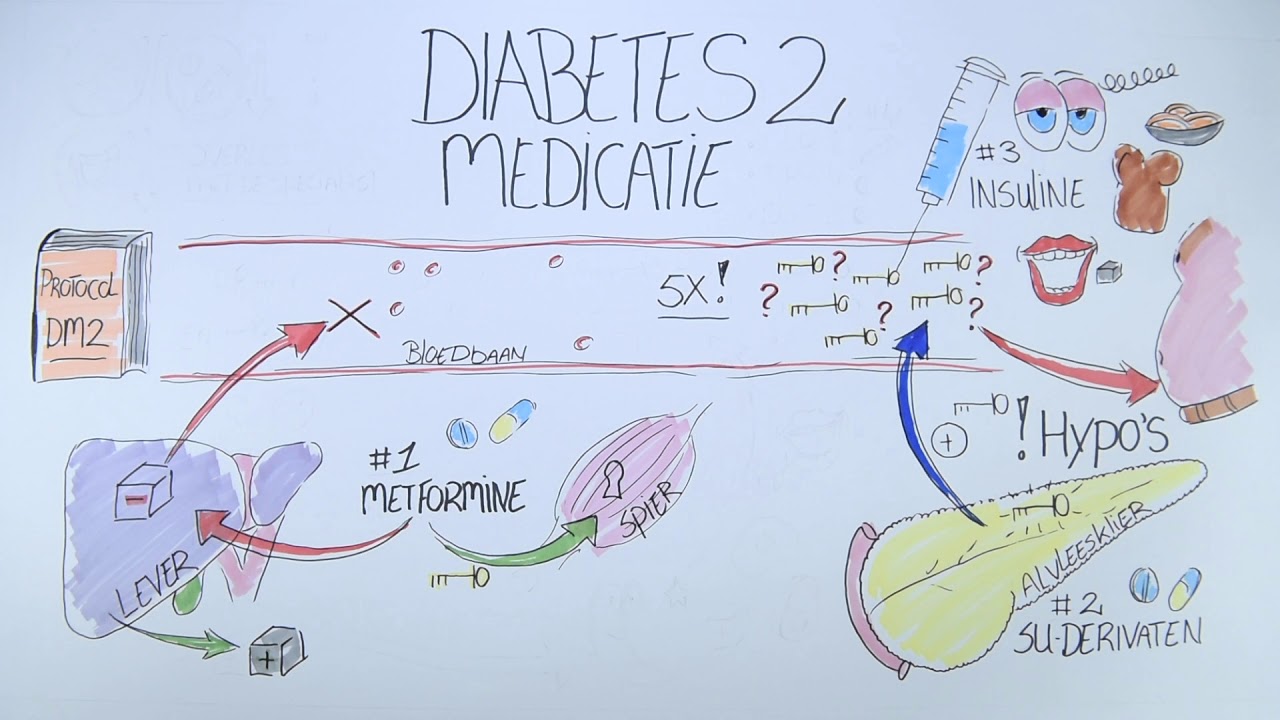 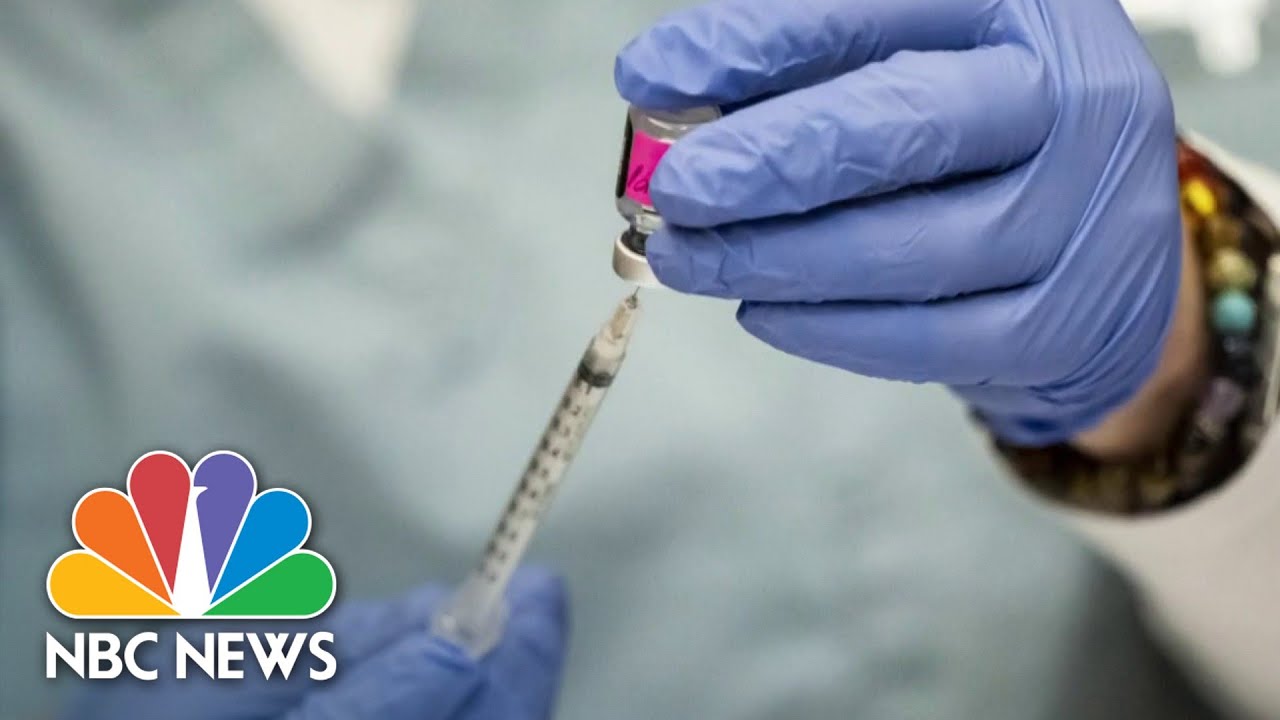