IT’S NO SECRET; BENTONITE CLAY IS THE SINGLE MOST EFFECTIVE NATURAL DETOXIFIERS KNOWN TO MAN: An internet search on the term “bentonite clay” reveals thousands of pages of information. Extending back several centuries and up to the present moment much has been studied, experienced, and written about the almost miraculous detoxification benefits of ancient, naturally-occurring bentonite clay (originating from volcanic ash that has over the millennia interacted with water and minerals in the environment resulting in its present-day state), which is an absorbent aluminium phyllosilicate clay, consisting mostly of montmorillonite. What I present here is certainly nothing new to the science and art of clay (and it is, indeed, both a science and an art!). But it should be remarkably exciting to anyone interested in detoxifying their bodies.

CLAY MOLECULES/PARTICLES ARE NEGATIVELY CHARGED WHILE MOST TOXINS ARE POSITIVELY CHARGED AND ARE, THUS, ADSORBED ONTO THE CLAY MOLECULES/PARTICLES: The exciting news that cannot be overemphasized is that bentonite clay isone of the most powerful adsorbents of free radical metals, toxins, poisons, bacteria, and even viruses! The science behind this fact (and it is a fact scientifically proven) is – simply put – that bentonite clay particles are negatively charged and attract the positively-charged toxins, etc (most of the bad guys are positively charged), thus adsorbing the nasty poisons onto the surface of the clay’s millions of tiny thin flat particles, effectually trapping them. And once adsorbed onto the clay, the toxic substances will not be released, and will, consequently, be eliminated through the bowels along with the clay..

SCIENTIFICALLY PROVEN TO BE COMPLETELY SAFE FOR HUMAN CONSUMPTION: This incredibly powerful adsorbent quality of bentonite clay, in combination with the scientifically-proven fact that the clay is completely safe for human consumption (the relatively large amount of hydrous aluminum (A12 O3) silicate in the claycannot be absorbed into the human body – again, proven by science) makes the substance an excellent natural general body detox and cleansing agent that can be taken alone or in concert with our other detox and cleansing formulas.

MINERAL-RICH BENTONITE: Bentonite attracts and neutralizes poisons in the intestinal tract. It can eliminate food allergies, food poisoning, mucus colitis, spastic colitis, viral infections, stomach flu, and parasites (parasites are unable to reproduce in the presence of clay). There is virtually no digestive disease that clay will not treat. It enriches and balances blood. It adsorbs radiation (think cell phones, microwaves, x-rays, TVs and irradiated food, for starters). It has been used for alcoholism, arthritis, cataracts, diabetic neuropathy, pain treatment, open wounds, diarrhea, hemorrhoids, stomach ulcers, animal and poisonous insect bites, acne, anemia, mouth sores, cancer sores, etc. Bentonite is a dark-grey to dark-green clay-rich rock composed of mostly montmorillonite, with minor concentrations of cristobalite, zeolite, and quartz, among others. Bentonite formation occurs when volcanic ash is altered by low-grade hydrothermal alteration. Alteration products of this type are distributed within Tertiary strata in Yamagata, Miyagi, Gunma, and Shimane Prefectures

The term active or “living clay” is born of research denoting ionic exchange capacities of given clay minerals. In the montmorillonite group of clay minerals called smectite, its micro crystals are extremely fine grained, irregular, and thin layered. The layers contain ions that are loosely bound and easily exchangeable, a characteristic which gives smecitites the properties of absorption and adsorption.

This means that in clay found in the desert regions where temperature is high and water scarce, leaching is minor. The washing away of the ions, and chemical hydrolysis is almost nonexistent. These clays are richer in silica and alkaline earth minerals. In the hydro-thermal state the synthesis of new clay minerals increases. Ions of silicon, aluminum, iron, magnesium and potassium are concentrated. Evaporation of the water greatly increases the trace mineral content and leaves the ions negatively charged.

As these ions enter the human body in this form, they respond to gastric activity to become electrons. Adsorption takes place as dissolved matter is assimilated on the membrane surface. This begins the process of absorption as nourishment is changed into living tissue. This creates very favorable conditions for human consumption of living clay minerals.

For more information on insulin pumps please visit the links above or below. https://rebrand.ly/insulinpump An insulin pump can be worn… 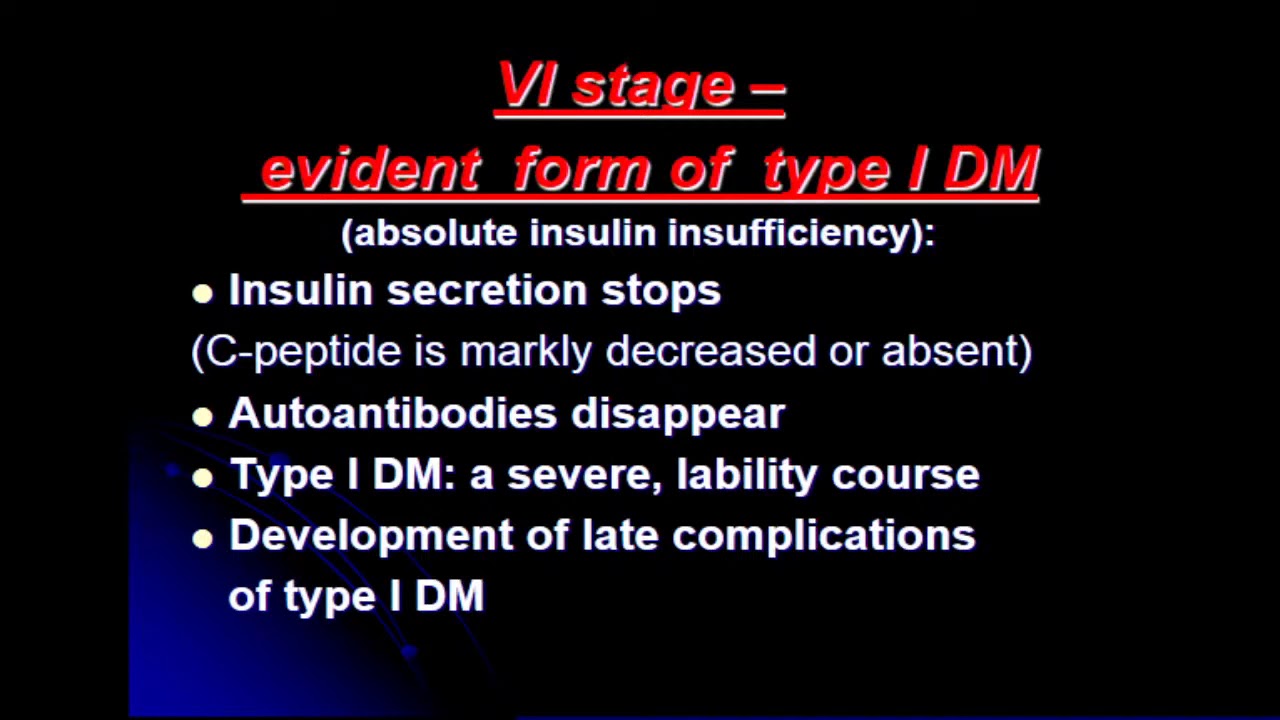 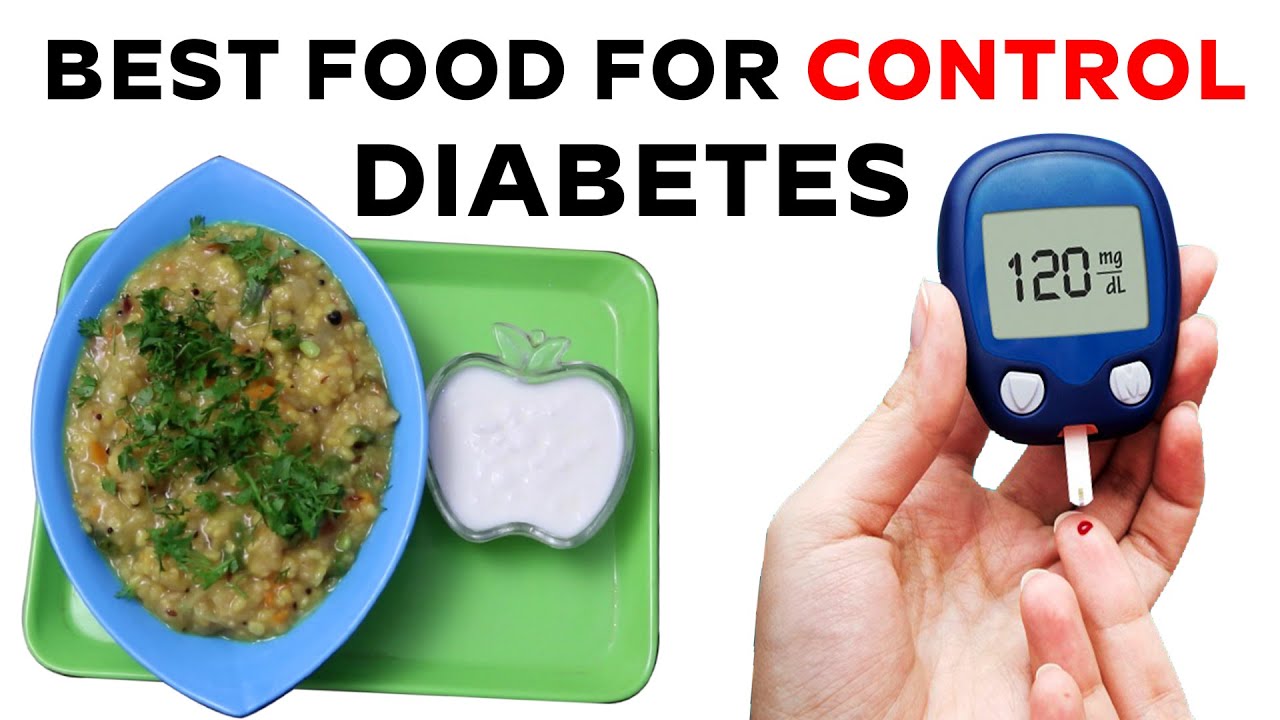 What foods kill diabetes? What fruits diabetics should avoid? what foods to avoid with diabetes list of foods that lower… 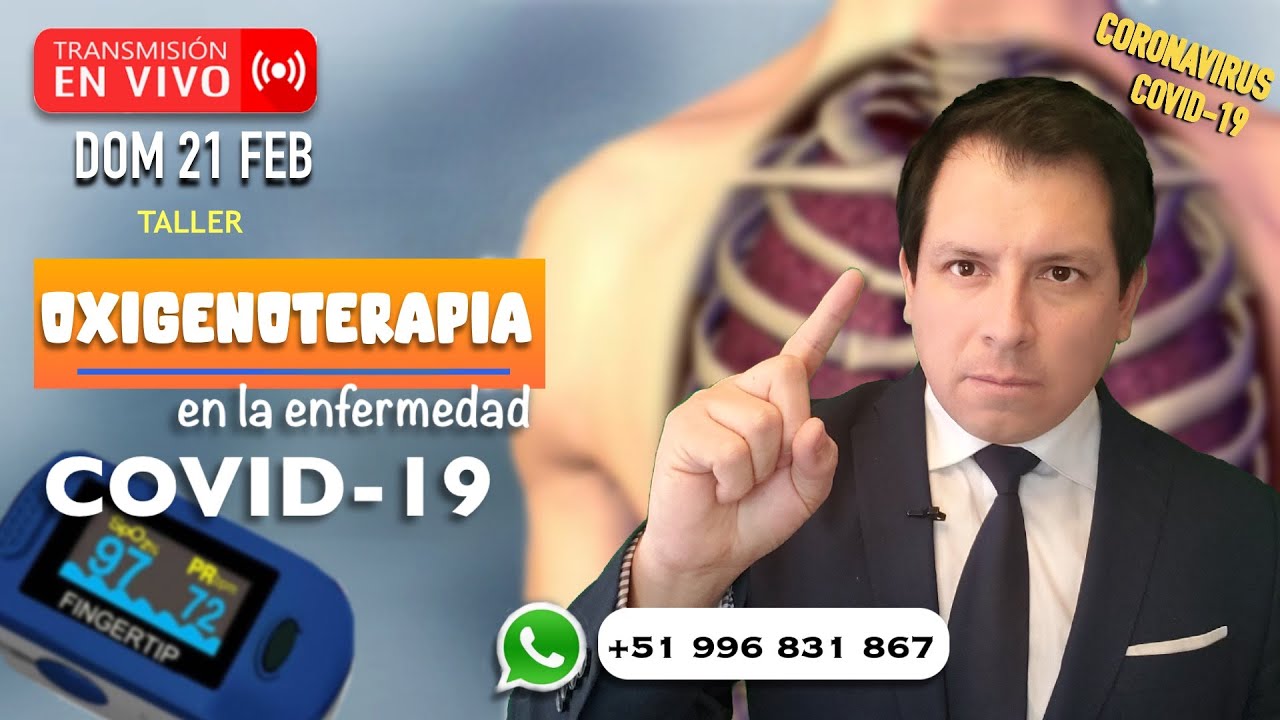