Sometimes my waiting room looks like a bad B-Movie. There are all sorts of poor souls, barely able to walk. Glazed look on their faces from the heavy doses of medications they use to try to quell their nerve pain. My office is most often the last stop on the train for these folks. To say they have been everywhere and tried everything is not an overstatement. Their medical records are typically thicker than the Phoenix Metro phone book. They are desperate and cynical. You can’t blame them, however, because the best medical care available has done little to help them. They have the unenviable choice between horrific pain in their feet and legs or a zombie-like drug induced stupor. Not much of a choice, that’s why they come to see me. For one more “last chance” to get their life back. They are hoping for one more option beside constant unrelenting pain and the fog of powerful drugs. Their hopes have been raised and dashed many times before, yet they are willing to try one more thing to find some relief. They suffer from peripheral neuropathy.

The literal translation of neuropathy means: neuro = pertaining to the nerves and pathy = sickness. So, neuropathy then means “sick nerves”. When nerves get sick people have big problems. The nervous system controls and coordinates all functions of the body. It is the communication system that carries information from one part of the body to another. It is what allows organs to communicate and react to changes both inside the body and in the external environment in which the body must function.

So anything that interferes with the normal communications process within the body has far reaching negative affects on a person. To put it simply, sick nerves mean a sick person.

Neuropathy can occur anywhere in the body, but is common in the lower extremities and in particular the feet. Often the feet are affected first and the symptoms progress up the body. The hands are also commonly affected. Clinically the classic sign of neuropathy is pain and or numbness in a “glove and stocking” pattern. Meaning the patient has troubles in their hands and feet.

In severe cases of neuropathy the nerves that control the stomach, heart or other organs can become damaged. This causes all sorts of secondary signs and symptoms, depending on which nerves are damaged and the organs that are controlled by those nerves.

Even when the nerves are starting to regenerate, troublesome symptoms may appear. As nerves are damaged, they repair by sprouting. These immature nerve sprouts, called rootlets, are very sensitive. They send signals spontaneously and are very sensitive to stimulation. Even a patient’s clothes touching the skin in the area of these immature rootlets can cause pain. For a patient to obtain good relief, it is essential to help these immature rootlets develop and mature to reduce their mechanical sensitivity.

Neuropathy is one of the most common affiliations of the nervous system. Despite the fact that the condition affects so many people, the typical approach to treatment is usually inadequate.

I would like to share with you the stories of two of my patients. They are actual patients, and have agreed to allow me to discuss their cases, but I will nevertheless change their names, to protect their privacy.

They represent the typical kind of cases of neuropathy treated in our office. Norb is a spry full-of-life 90 year old. He has suffered from diabetes for years. He has kept his diabetes under control and is in remarkable health and good spirits. He still drives and is very active in the community. That was until he developed stinging and burning pain in his feet. Over the next few months his toes turned flaming red. He experienced burning pain at night that he rated as a 10 over 10 on a pain scale. Then several of his toes developed small sores. Needless to say Norb went to every type of doctor imaginable. His condition deteriorated until one day he received a dire prognosis from his diabetes specialist. Norb’s toes would have to be amputated. Norb as you could imagine was devastated.

Norb was also lucky, because he relayed his story to a dental hygienist who happened to be a patient in our office. She told him how we used a simple little red laser light to help her with her foot problems. Norb scheduled an appointment for an evaluation in a last ditch effort to save his toes.

When I met Norb, he could barely stand because of the pain in his feet. He had several sores known as diabetic ulcers on this toes and a few more on his shin. The stack of medical records he brought with him was so large that his wife had to carry it. He admitted to me that he had tried so many other treatments and had seen so many other doctors; he had little hope that anything could help him. This is an admission I’ve heard time-and time again from our neuropathy patients.

I told Norb that I couldn’t promise him anything, but that I could offer him several types of treatment that were unlike anything he had tried before. I was going to try to reverse Norb’s neuropathy using a 2000 year old treatment, acupuncture and a 21st century treatment, low level laser therapy. I also started him on an herb called Centellia Asiatica that studies have shown may help nerve tissue to regenerate.

We had less than a month to make enough change in Norb’s feet to convince the surgeon not to amputate his toes. Four silver needles were inserted into Norb’s legs at acupuncture points that were described thousands of years ago. The ulcers in Norb’s toes were “painted” with low level laser light. We treated Norb daily and by the end of the first week, something remarkable happened. The angry flaming red tissue in Norb’s feet changed to a healthy pink color. The ulcers scabbed over. By the end of the second week Norb’s feet looked as healthy as a 40 year old. His 10 over 10 pain rating dropped to zero. His surgeon while bewildered happily canceled his amputation.

It has been over a year now and Norb has had his neuropathy rear its ugly head several times. Each and every time, four silver needles as fine as a hair and a simple red light have tamed the nasty beast.

Neuropathy doesn’t choose the aged and infirm. It doesn’t spare the young and healthy. I’d like to tell you about Joan (again name changed). Joan was a very successful executive secretary in her late forties. One day her legs started to ache. It was an annoyance at first. But rapidly progressed to pain in her feet and legs so horrific she was incapacitated. The burning and weakness in her legs became so bad she was bed ridden. Like all of our neuropathy patients, she had been to every type of doctor imaginable. She was quickly diagnosed with peripheral neuropathy. Unlike Norb whose neuropathy was secondary to diabetes, the cause of Joan’s neuropathy could not be determined. She is one of a large group of patients diagnosed with idiopathic neuropathy. Or neuropathy of unknown cause or origin. Despite standard medical care, she spiraled downward. She became totally disabled, lost her job and was given a grim prognosis. There was no identifiable reason for her neuropathy, she was not responding to standard medical treatment and she would likely keep deteriorating. She was told to consider the possibility that she would be a wheelchair before she reached her 50th birthday. The specialist she was seeing told her that there was really nothing he or anyone could do for her and there was no need for her to reschedule an appointment with him.

When I first saw Joan she wasn’t in a wheelchair, but she should have been. She absolutely could not stand without holding on to someone or something. It took her forever to walk from our waiting room to the treatment room. She was on all sorts of powerful drugs that made it difficult for her to concentrate or to even carry on a conversation. She as is typical, had a stack of medical records testifying to the futility of previous medical treatments. Neuropathy had taken her from an independent lady with a high paying job to total disability.

I told her about a 2000 year old remedy from China that recent studies suggest can enhance nerve regeneration. She had heard about the good results our other neuropathy patients had obtained with the low level laser therapy and acupuncture. She realized that standard medical care had nothing left to offer her and she was willing to give these and other forms of alternative medicine a try. She acknowledged she had nothing left to lose.

Joan’s neuropathy was severe; we gave her a series of natural substances including specific amino acids, Elk Antler Velvet and other nerve growth promoting factors. We used acupuncture and laser and ultrasound and electrical stimulation to stimulate the nerves in her legs. She was very dedicated and we treated her for over four months.

You should she see her today. She is not cured, but she walks quite normally. She goes weeks without severe pain and has been able to stop or reduce many of her pain medications. She plays with her grandchildren and is, as she describes, “more close to normal than anyone could have imagined”.

What’s more is that modern scientific studies on many alternative interventions are documenting their effectiveness. Offering help and hope for patients suffering from peripheral neuropathy, like Norb and Joan.

Don't Miss it Type 1 Diabetes & COVID-19: Are we immunocompromised?
Up Next Comments: Diabetes Types 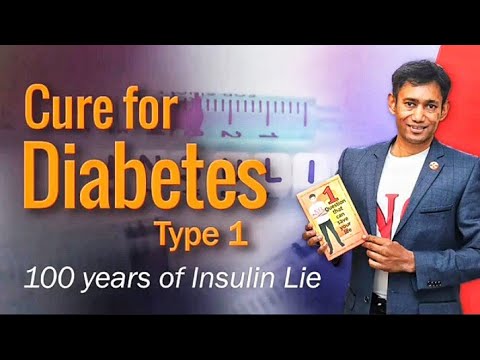 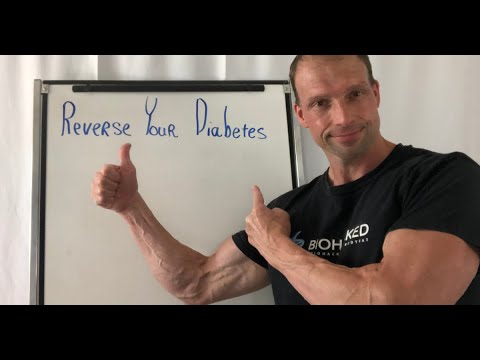 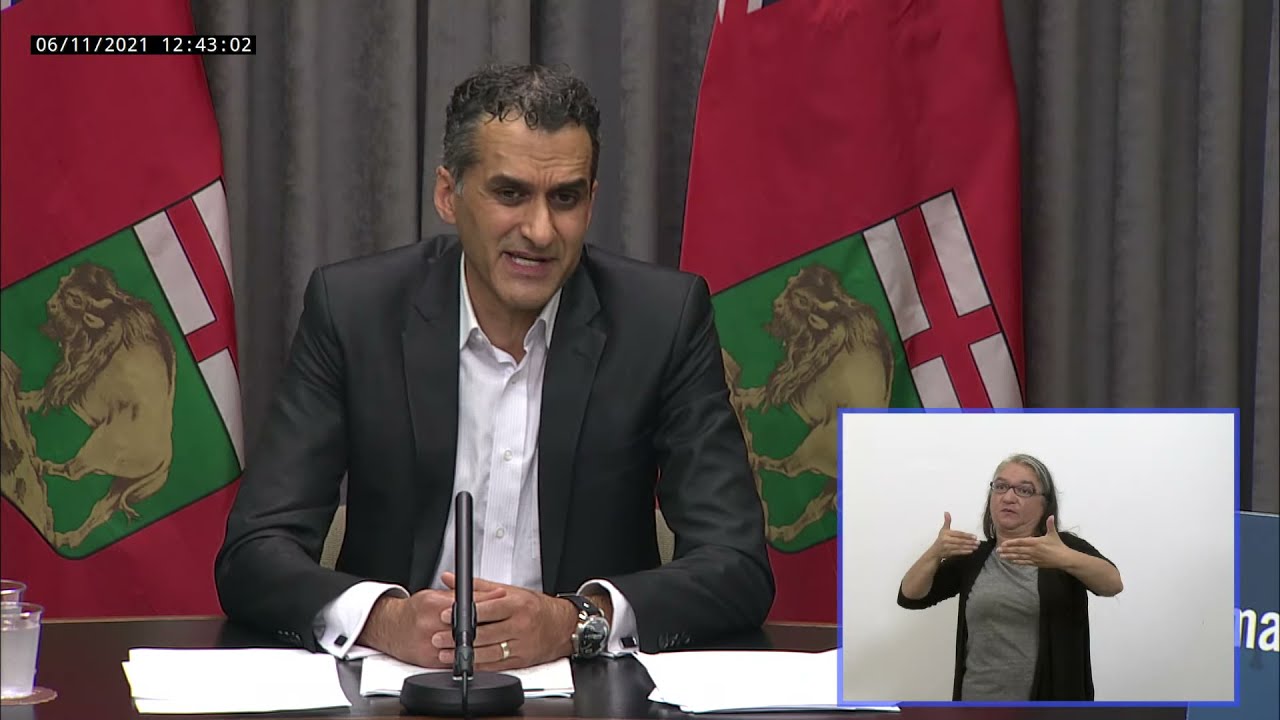 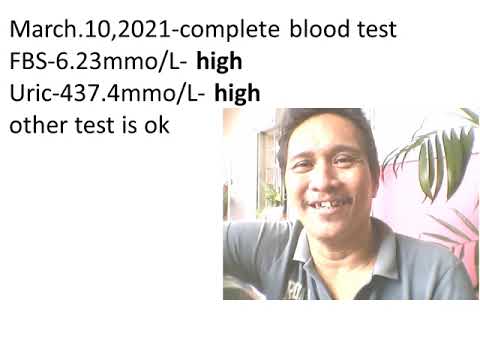 Type 2 Diabetes Treatment In Patanjali Click here for more: http://book723.com/Diabetes-Treatment Diabetes can be an extraordinarily difficult condition to have… 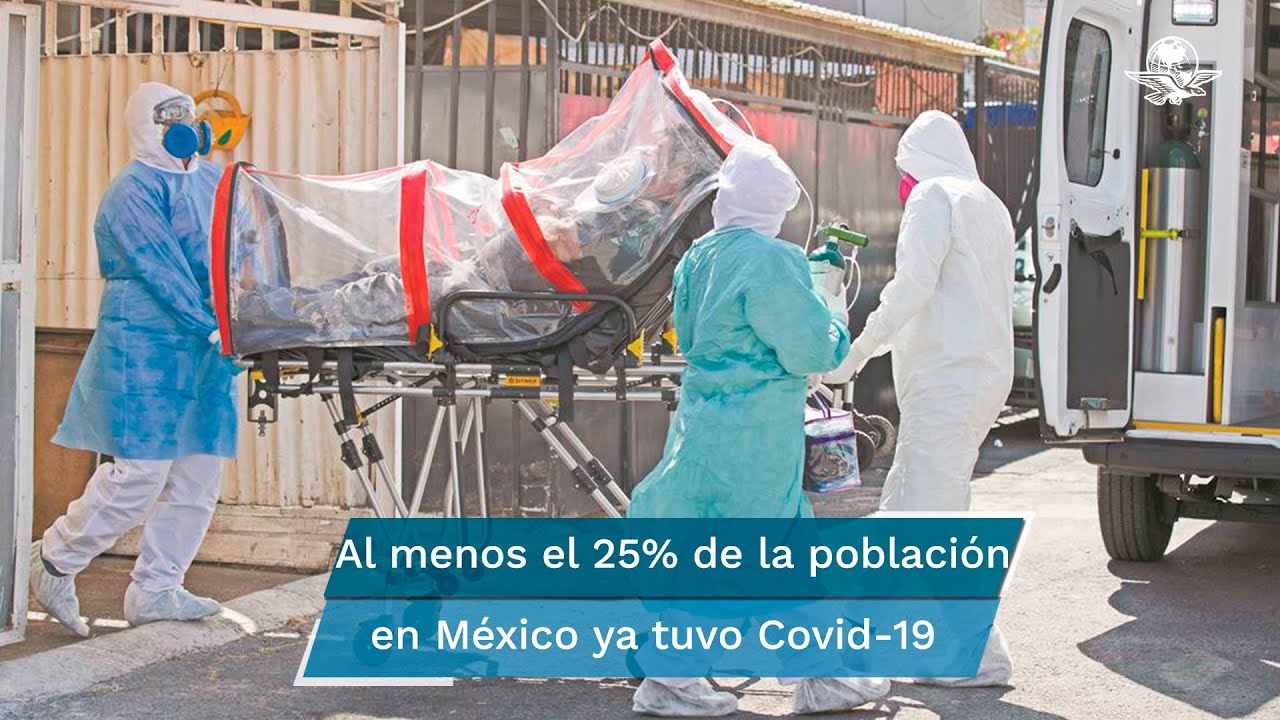