It is well known that about two-thirds of the U.S. population is either overweight or obese. The U.S. Surgeon General has stated that approximately 75% of Western diseases, such as heart disease, stroke, hypertension, diabetes, gout, arthritis, excess weight gain, hypertension, diabetes, some cancers, impotence, biventricular disease, constipation, heartburn, and gallbladder disease, are “lifestyle-related.” They are directly correlated with our high fat diet, inadequate amounts of exercise, smoking, high intake of caffeine, and high amounts of stress coupled with insufficient support.

Hoping to address this alarming situation, more than 20 years ago, cardiovascular epidemiologist Hans A. Diehl, DrHSc, MPH, created the Coronary Health Improvement Project (CHIP). Since then, this 40-hour community-based lifestyle intervention program has helped more than 40,000 people rediscover their health by preventing, arresting and reversing their diseases. It has been conducted in more than 150 North American cities as well as in Bangalore, India, Australia and Switzerland. Depending upon the needs of the group, the meetings are held either “live” with Dr. Diehl delivering the program personally (usually meeting four times per week for four weeks) or as a “video-based” program with certified CHIP facilitators (normally two times per week for eight weeks). In addition, Dr. Diehl is a best-selling author – To Your Health, Dynamic Living, and Health Power (co-authored with Aileen Ludington, M.D.) — as well as the executive editor of a 24-page quarterly Lifeline Health Letter; he has produced scores of health videos. CHIP empowers people through its scientifically-documented, educational and inspirational program that addresses common western diseases — those that used to be seen primarily later in life.

Today, these diseases increasingly appear at far younger ages. CHIP may make all the difference in one’s life — even the difference between life and death.

In 1999, CHIP launched a “community health transformation template” in Rockford, Illinois, a city with a population of 130,000. The intention was to transform Rockford into the healthiest city in American, thereby enabling it to serve as a model and template for cultural transformation on a community-wide level. Recently, CHIP was recognized as just such a model by HHS Secretary Tommy Thompson and was “approved” under the National Institutes of Health (NIH) and Centers for Disease Control and Prevention (CDC) as a “STEPS to a HealthierUS” applicant. In addition to “live” CHIP, a series of CHIP videos are offered through schools, churches, corporations, and hospitals. In Rockford, CHIP is sponsored by the Swedish American Health System’s Center for Complementary Medicine.

Who is the typical CHIP participant? Generally, CHIP participants are over the age of 40. Most are between the ages of 50 and 59. There are twice as many women as men, and almost 90% are married. Clinical research, published in peer review journals, has found that they have the following lifestyle diseases:

Over the course of the program, strict adherents are likely to experience significant clinical improvements such as the following:

Portrait of a Killer: Onslaught from Within

Atherosclerosis, the culprit in many lifestyle diseases

Going Up in Smoke

Smoking – the most controllable risk factor for coronary heart disease

The Magic of Fiber

The role of fiber in preventing and reversing lifestyle diseases

Lifestyle factors that can arrest or reverse diabetes

Fats in the Fire

The role of excessive fat intake in lifestyle diseases

Fit at Any Age

Benefits of regular exercise in preventing and arresting disease

Boning Up on Osteoporosis

Cause and prevention of this so-called “disease of aging”

Clinical studies that demonstrate how lifestyle choices are related to health

Positive dietary guidelines for the prevention and reversal of Western diseases

Dietary factors in the development and prevention of common cancers

Atherosclerosis of the Mind

The importance of adaptability in achieving and maintaining optimal health

The Gift of Forgiveness

How a spirit of forgiveness enhances emotional and overall health

The development, preservation and role of self worth in a healthy person

At the age of 59, Connie Thebarge, a patient at the Ottawa Heart Institute in British Columbia, Canada, was told that her doctors could no longer help her. After all, in addition to suffering from hypertension, she had diabetes and painful diabetic neuropathy. She had two heart attacks followed by a triple coronary bypass surgery and an unsuccessful angioplasty. Every day, she had to take 27 pills. Not surprisingly, she was also depressed.

Yet, today, more than a decade later, Thebarge walks three miles a day, swims twice a week, dances, and travels to Florida and Europe. No longer depressed, she also requires far fewer pills. How was this accomplished? Thebarge participated in CHIP and transformed her life.

Written by the Editors at Weight Loss Buddy Press in collaboration with Hans A. Diehl, DrHSc, MPH, FACN, CNS

Don't Miss it Covid-19: Implications for Obesity Diabetes, Metabolic and Cancer Surgery
Up Next Dental Health Care for Diabetes Patients

https://ulinks.pw/remedy-diabetes Exactly How is Diabetic issues Managed? Before the discovery of insulin in 1921, everybody with type 1 diabetic issues… 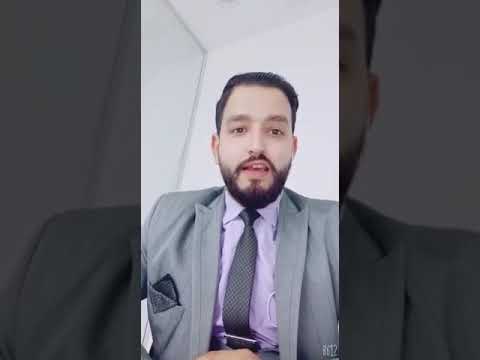 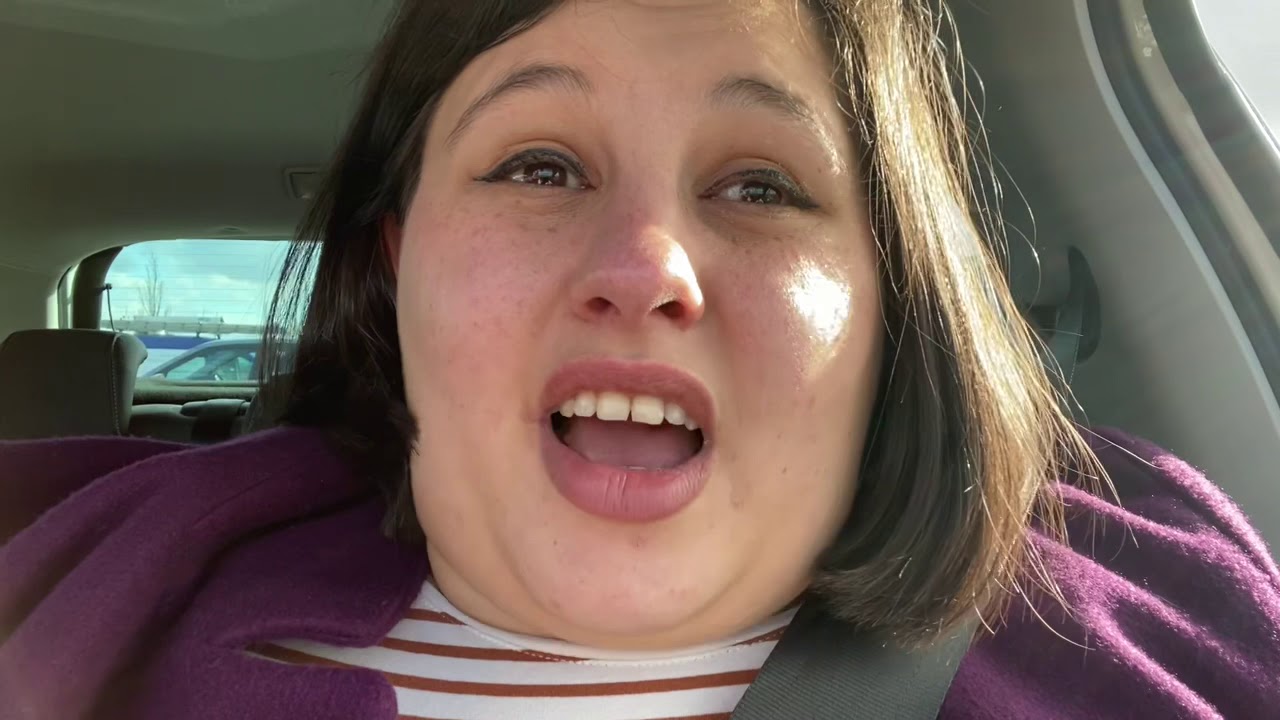 Hello everybody! I’m back with a special episode of Dear Diabetic. In today’s video I finally get my first dose…

https://ulinks.pw/remedy-diabetes How is Diabetes Managed? Before the exploration of insulin in 1921, every person with kind 1 diabetic issues passed… 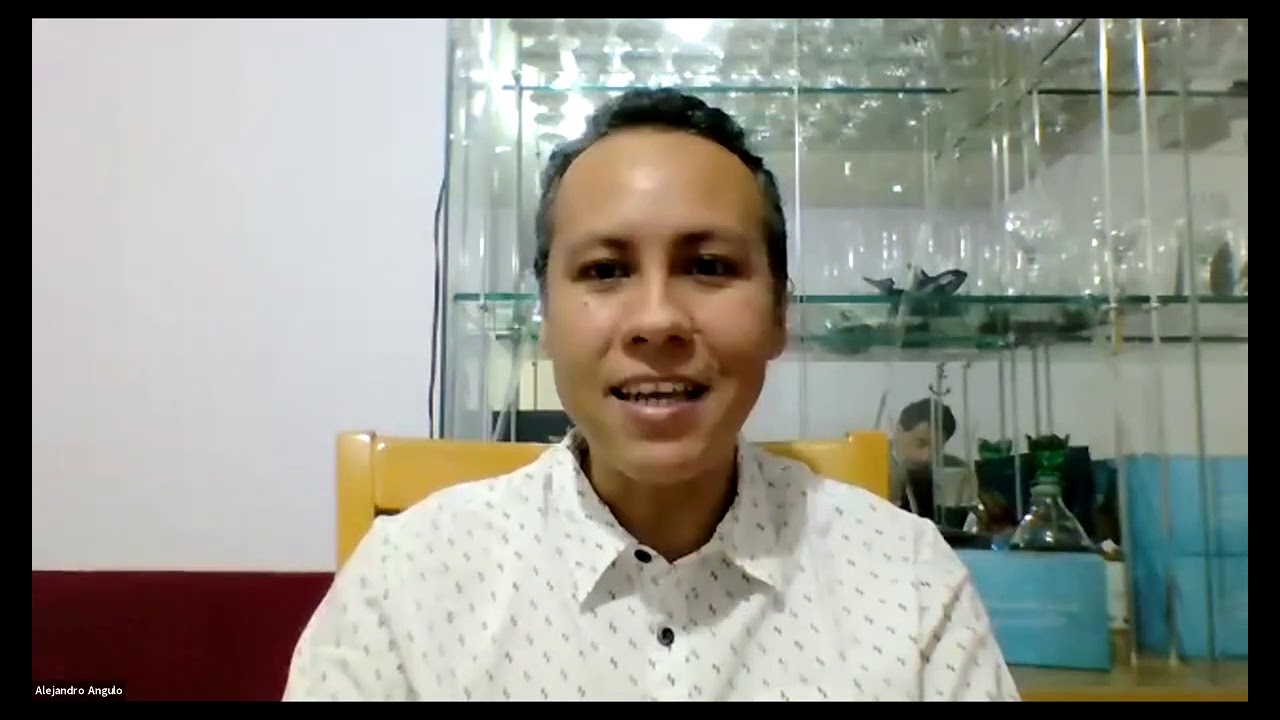