People who take good care of their diet and exercise, seldom encounter diabetes. And, the unfortunate few who do, can attribute this to their genetic make up. It is not uncommon to see Type I diabetes passed on from one generation to the other. Yet, those afflicted are quick to seek a recourse and continue to live healthy and fulfilling lives. This is because they are aware of the dangers, and pitfalls of the disease and face it in a positive manner.

Sadly, this set of people are far outnumbered by those whose lifestyles are often their undoing. Their indulgence leads them to reckless ways and it is not long before diabetes sneaks upon them without fanfare. These people are either unaware of the early signs or tend to ignore them. Little do they realize that diabetes, as a disease, makes silent inroads into the body and it is only a matter of time before it will unleash its fury. Eventually, no organ in the human system can find escape from some form of damage.

"What is diabetes?" one may ask. In simple words it is the inability of the body to convert glucose recovered from your diet into energy, due to an irregular supply of Insulin. This is a hormone produced by the pancreas, an organ close to the stomach, and is essential to the whole process. So vital is the need of Insulin to the human body that before its pharmaceutical discovery in 1921, those who were Insulin-deprived naturally, had shorter life spans. In Type I diabetes there is inadequate production of insulin whereas in Type 2 diabetes, the insulin fails to perform its desired functions within the body. It is not surprising therefore, that according to the American Diabetes Association (ADA), 90% -95% of the 21 million identified patients in the USA have type 2 diabetes.

Normally, the human body is so designed that blood sugar levels are naturally controlled by self-regulating mechanisms known as homostatis. Insulin is released into the bloodstream to keep the blood sugar levels within a suitable range at all times. But, after a period of time, the system is incapable of coping up with rich foods and a sedentary lifestyle. An American consumes 125 lbs of sugar annually, not accounting for the vast array of beverages to choose from. Information available from the Fructose Information Center claims that in its crystalline form, the fructose content is 100% sugar with accompanying traces of lead, chloride and arsenic as a part of the final package.

So if you are wondering how dangerous diabetes really is, the answer is simple: "Very dangerous." And there is no drug, treatment or cure on earth that has 100% success rate for any disease. In a joint report the American Cancer Society and the ADA have reported that people with Type 2 diabetes have an increased risk of developing cancers of the liver, pancreas, colon and bladder. Most cancers don't cause diabetes, "says Dr. Pankaj Shah, an endocrinologist at the prestigious Mayo Clinic, USA." Mostly, diabetes increases the risk of cancer. "

The sad truth is that besides the pill and the syringe route, doctors have little to offer, except empty words. With the limitations of conventional medicine so apparent, it is disturbing to hear of people whose lives have been ruined by a helpless and stereotyped medical system. The fact is that the human body was designed to produce insulin naturally and not have it pumped in artificially, for the rest of the life. This is why the choice of all treatment options must be made available to the patient.

However, when the choice of nature cure is brought up, most people revolt at the thought of some medieval potion being poured into their bodies. Little do they realize that nature cure is the healthy process where the body exercises its own powers to heal itself.

Fruits are important natural foods for diabetes. Fruits like cranberries, pomegranates, apples, citrus fruits, bananas, papayas and oranges are tasty to eat, have high nutritional value and low sugar content. According to the Canadian School of Natural Nutrition, the diet for diabetics should include low-fat, high-fiber organic foods. There are natural herbs and spices, in every day cooking, that have insulin-enhancing qualities and antioxidant effect.

The purpose of any diabetes cure is essentially to keep your sugar levels and excess weight in check. So why struggle with daily medication when you can benefit from nature cures that are centuries old and have treated millions of people the world over?

It's your decision really … but don't take too long over it. 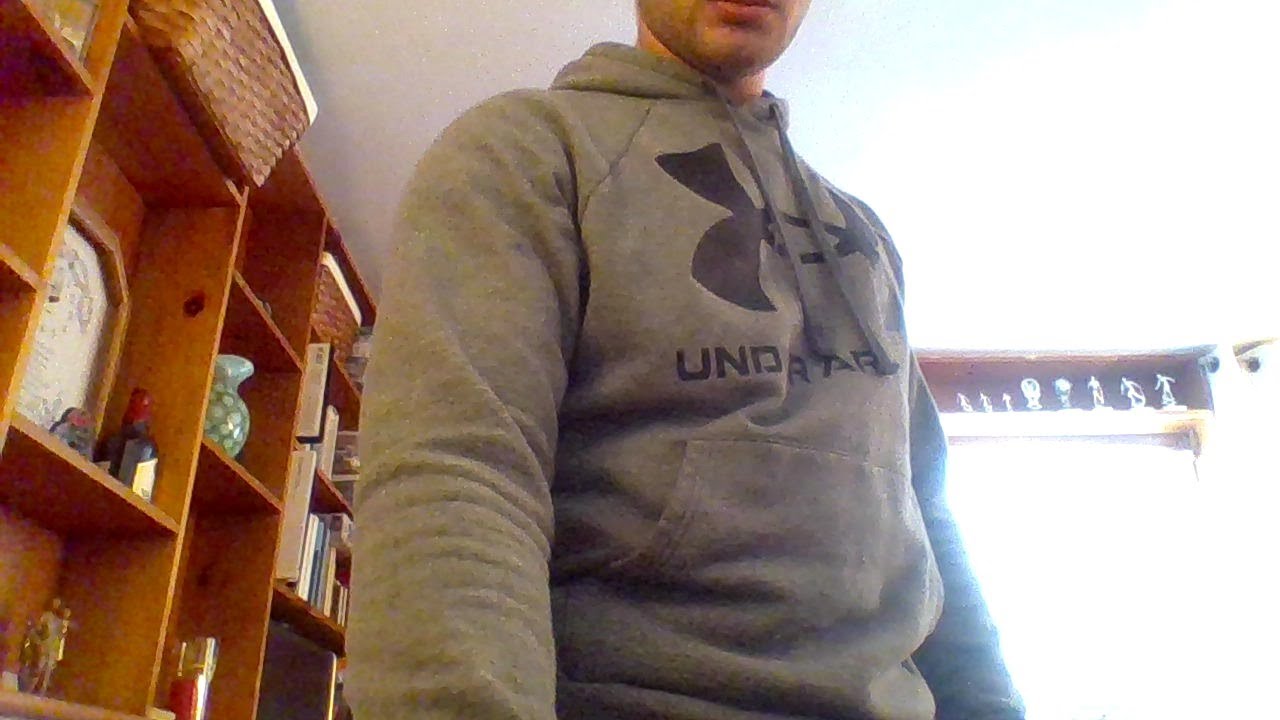 https://bit.ly/3dKTsD0 – Get an easy to follow keto nutrition plan for fat loss & muscle gain. The Definitive Guide for… 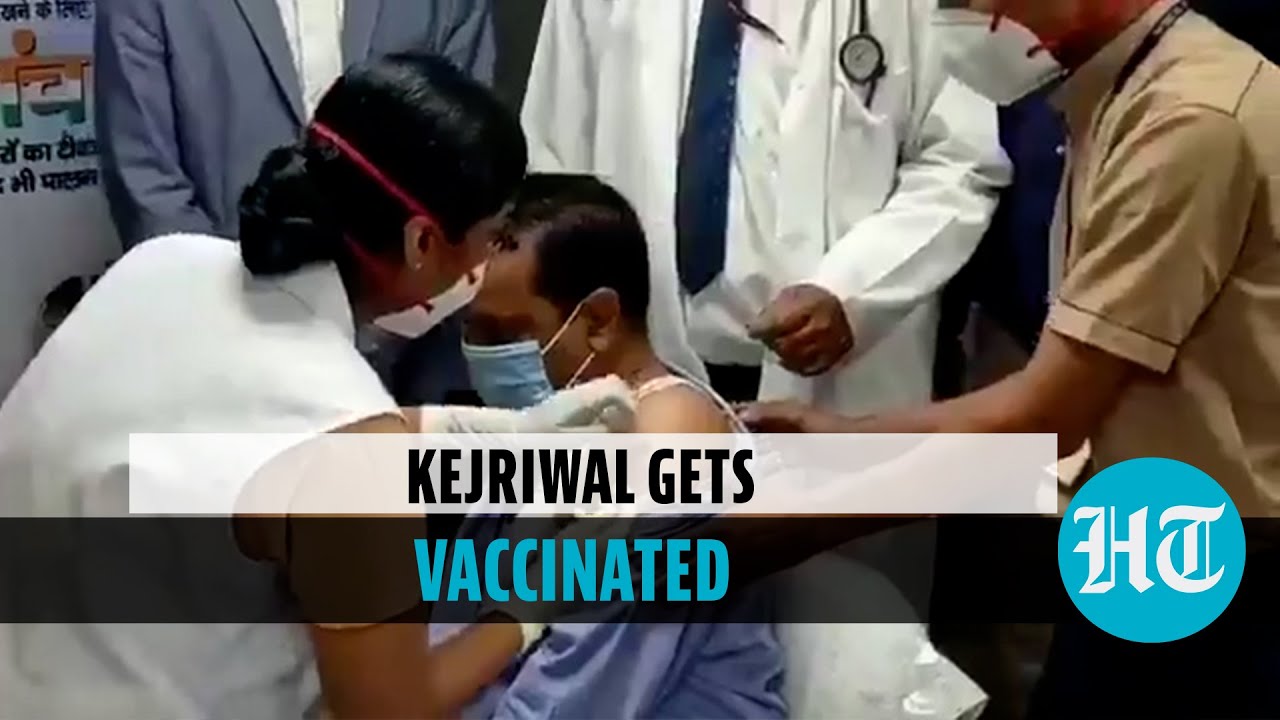 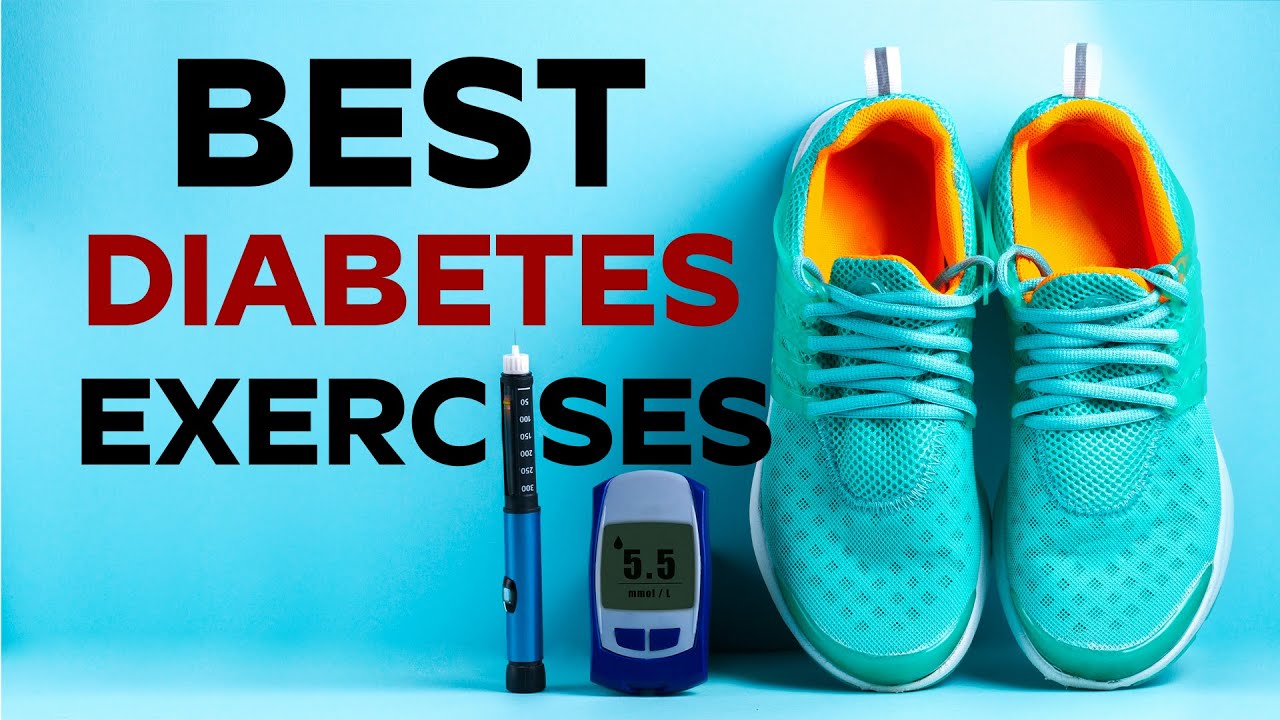 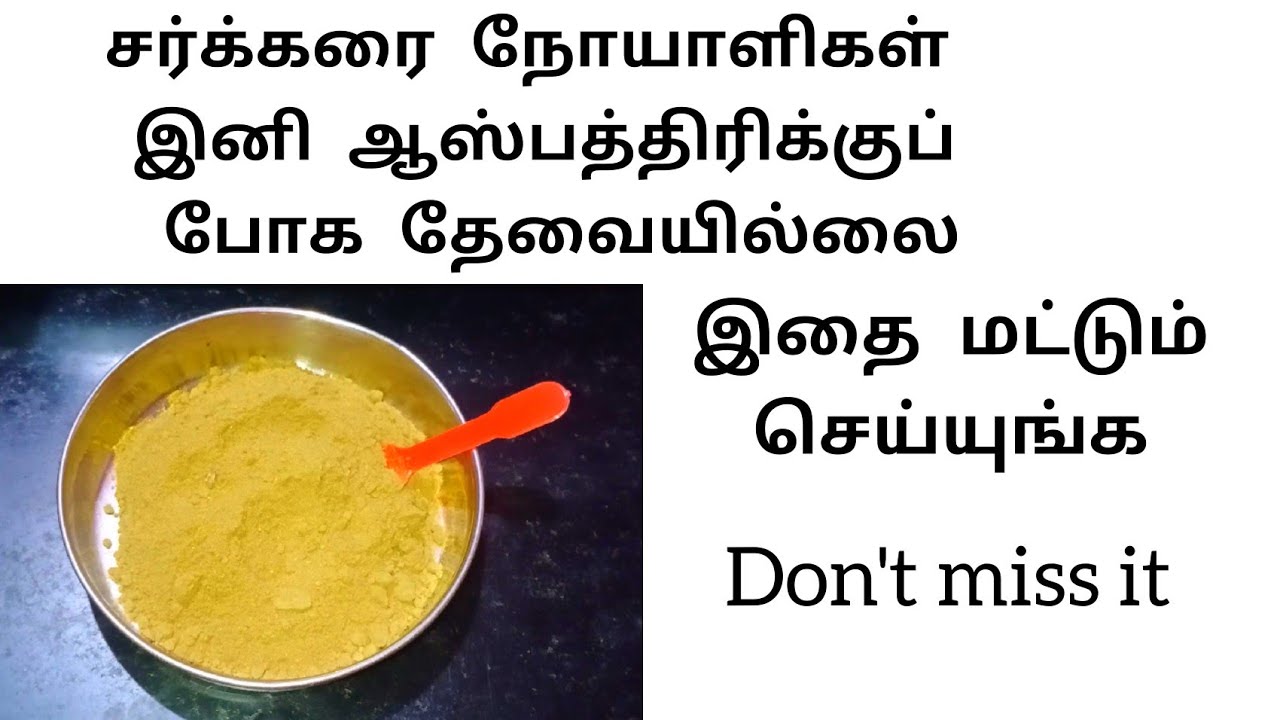 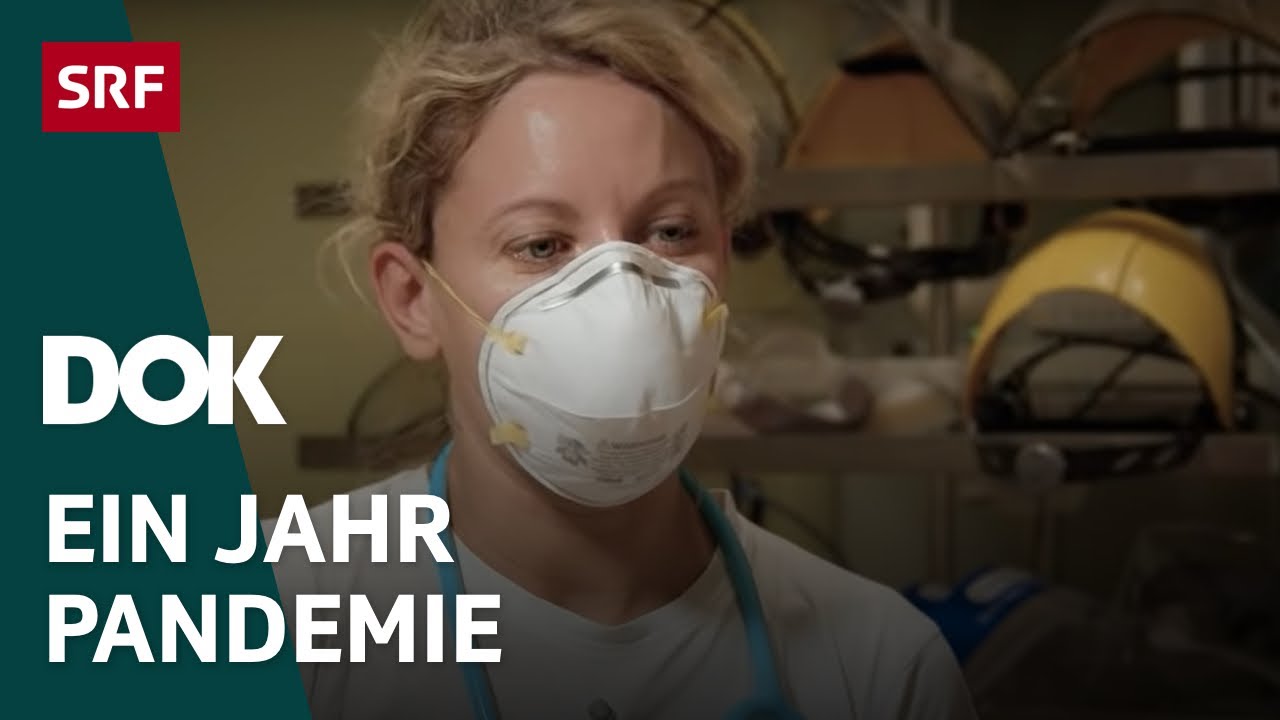