The term chronic obstructive pulmonary disease (COPD) refers to a group of progressive lung diseases that leave you breathless and tired because you cannot breathe fully. It is incurable.

COPD is the kind of disease that flares up from time to time. The two most common types of COPD are emphysema and chronic bronchitis.

The exchange … your lungs contain about 600 million air sacs. When you breathe in, the oxygen in the incoming air is exchanged for the carbon dioxide in your blood through a minute capillaries attached to these air sacs. This exchange is vital for your health and physical functioning.

When you have emphysema the number of air sacs in your lungs are reduced or they are misshapen or blocked. The result is that your lungs cannot adequately process the exchange of oxygen for carbon dioxide. This reduced capacity compromises your ability to breathe effectively.

When you have bronchitis the airways in your lung become swollen or thicker than normal which results in them being blocked or obstructed. This makes it harder to exhale and causes chronic (ie, long-term) coughing.

The simple answer to this question is chronic inflammation.

There are two types of inflammation … acute and chronic.

Acute inflammation refers to a short-term immune response to a sudden injury. For example, if you cut your finger, the cut will probably be red and swollen the next day. This indicates that chemicals to fight foreign invaders (that may have been introduced into your body by the cut) have been released by your immune system and are doing their job of fighting infections. Provided you are fairly healthy, your finger should heal after a few days.

It is becoming increasingly evident that chronic inflammation is the root cause of many chronic diseases such as COPD.

Chronic inflammation is also at the root of type 2 diabetes.

Link between COPD and diabetes

Though they have the same root, the link between COPD and diabetes is not clear. There is no concrete research data showing that people with COPD have a greater risk of developing diabetes or vice versa.

However, studies do show that about 15% of patients with COPD who are admitted to hospital also have diabetes. In the population as a whole, the prevalence of diabetes is just under 10%.

A search of the literature published in Cardiovascular Diabetology looked at COPD as a risk factor for the development of diabetes and vice versa. The researchers connected that there was a two-way risk between the two diseases.

It seems that COPD increases the incidence of diabetes for several reasons. COPD, for example, causes you to gain weight (as you are less active) and so increases your resistance to insulin.

On the other hand, diabetes seems to increase the occurrence of lung infections and make COPD worse by causing an increase in flare-ups.

Further research indicates that high blood glucose is linked to impaired lung function. A study in Thorax showed that diabetes was linked to a reduced ability to expel air forcibly from the lungs. This association was made worse by smoking.

It would appear highly probable that damage to the nervous system caused by diabetes (diabetic neuropathy) can weaken respiratory muscles making breathing shallow and less effective … though this link between diabetes and COPD has not been established with any degree of certainty.

How to fight COPD

There is no cure for COPD.

However, there are lots of things you can do to slow the progression of the disease. Many of these are the same things you should do to help you control your diabetes.

Giving up smoking … is a no-brainer if you have COPD. Smoking damages your lungs-it is probably the root cause as to why you have COPD-and you desperately need to avoid more damage to your lungs if you are to slow the progress of the disease.

Quitting smoking takes a bit of will-power but, if you are determined enough, you can do it. In addition, there are several quit-smoking aids available, such as patches and lozenges, if you are struggling to give it up.

Eating a healthy diet … means eating a plant-focused low-sugar, low-fat, low-carb, low-salt, low-GI, high-fiber diet such as the Beating Diabetes diet and drinking plenty of water. This kind of diet will help you lose excess weight, one of the consequences of COPD, thus making it easier to go about your daily routines and giving you more energy for walking and so on.

Exercising … is not something you cannot do just because you suffer from COPD. In fact, the best way to maintain your lung function is to undertake some form of exercise on a regular basis. Doing a bit of gardening or going for a gentle stroll a few days a week is a great way to start.

Try walking, swimming, bicycling, or yoga. But be careful that you don't work out so hard that your lungs cannot keep up-this could cause a flare-up of your symptoms.

Yoga is a particularly good for suffers of COPD because it focuses on controlled breathing. In fact, yogic breathing contains some of the breathing exercises that are done during respiratory therapy.

Avoiding pollution … is another no-brainer if you have COPD. Lungs weakened by COPD are especially vulnerable to air-borne pollution. So, heed warnings about air quality and avoid situations where the air quality is likely to be low, such as dust, chemical fumes, open campfires etc)

One of the best things you can do for your COPD and to improve your overall health is to undertake regular breathing exercises.

Here are three such exercises:

This breathing trick keeps your airwaves open longer, reduces the work of breathing and improves the exchange of oxygen and carbon dioxide.

Belly breathing … is particularly useful for reducing breathlessness when exercising or doing strenuous activities such as climbing stairs or lifting heavy objects. It does so by exercising your respiratory musculature.

Lie down and put one hand on your stomach and the other on your chest. The hand on your tummy should lower as you exhale and rise when you inhale.

Lung muscle training … using a respiratory muscle training device was found to deliver significant increases of strength and endurance. The research was undertaken in 2007 in the University of Modena in Italy.

A respiratory muscle training (RMT) device is a tube you put to your lips and breathe through. The device partially blocks the flow of air making it hard to breathe in and out. The restriction on the air-flow can be varied by moving a dial. In addition, you can remove the restriction entirely is you wish for the in-breath which some therapists recommend.

RTMs are used by athletes to increase their endurance and improve lung function during cardiovascular exercise. This writer, who has a mild form of COPD, has found that using an RTM is a great way to strengthen his respiratory muscles and prevent the progression of his COPD.

Don't Miss it COVID-19 and Diabetes | Does Diabetes or Prediabetes Increase the Risk of Severity?
Up Next Exercise On An Elliptical Trainer To Better Manage Your Diabetes

Learn Secret Hack To Cure Diabetes : http://bit.ly/3q3rwgg Today, there are at the very least 20 million people dealing with…

Learn Secret Hack To Cure Diabetes : http://bit.ly/3q3rwgg Today, there are at the very least 20 million individuals dealing with… 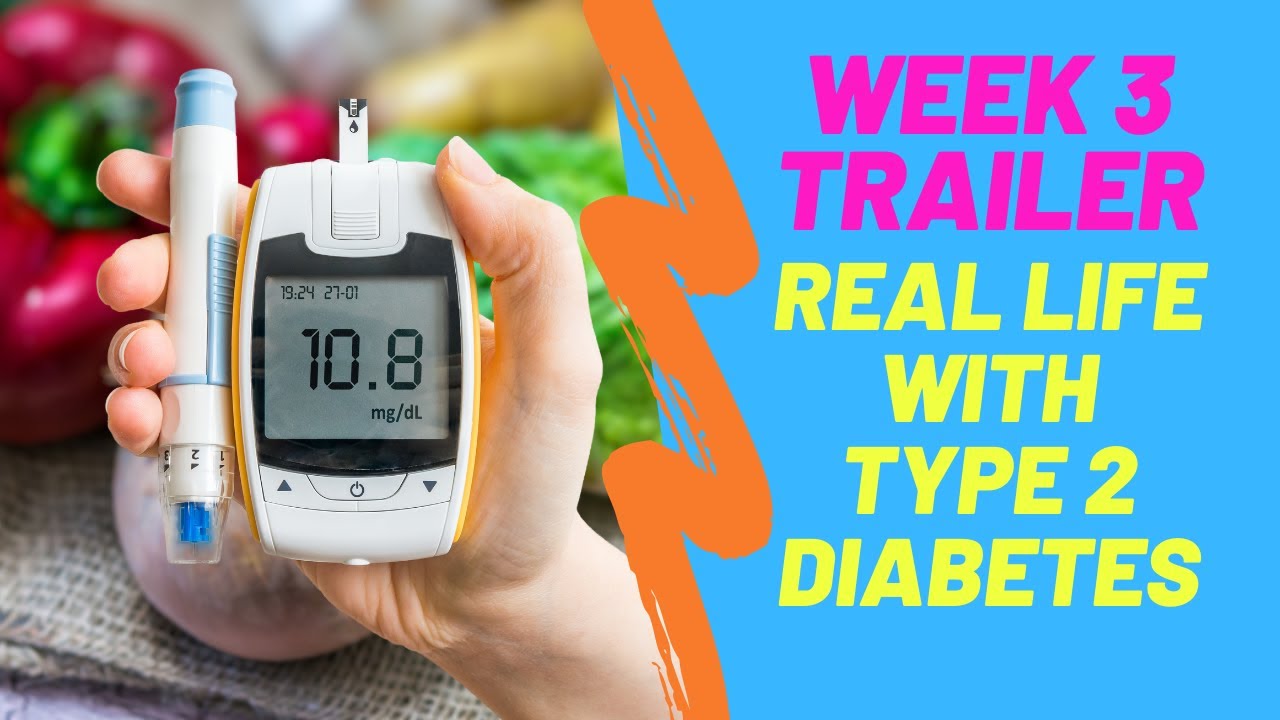 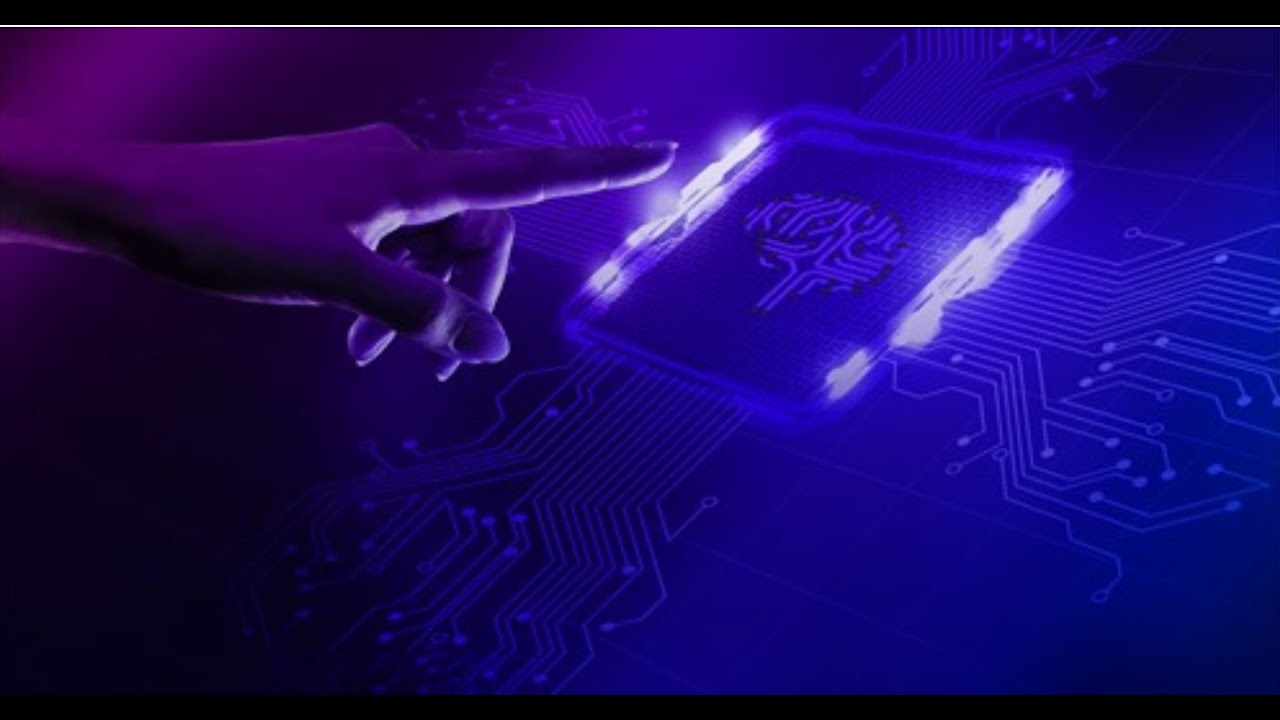 This presentation was created for the AI festival on 25th February 2021. https://aiglobalfestival.com/ source 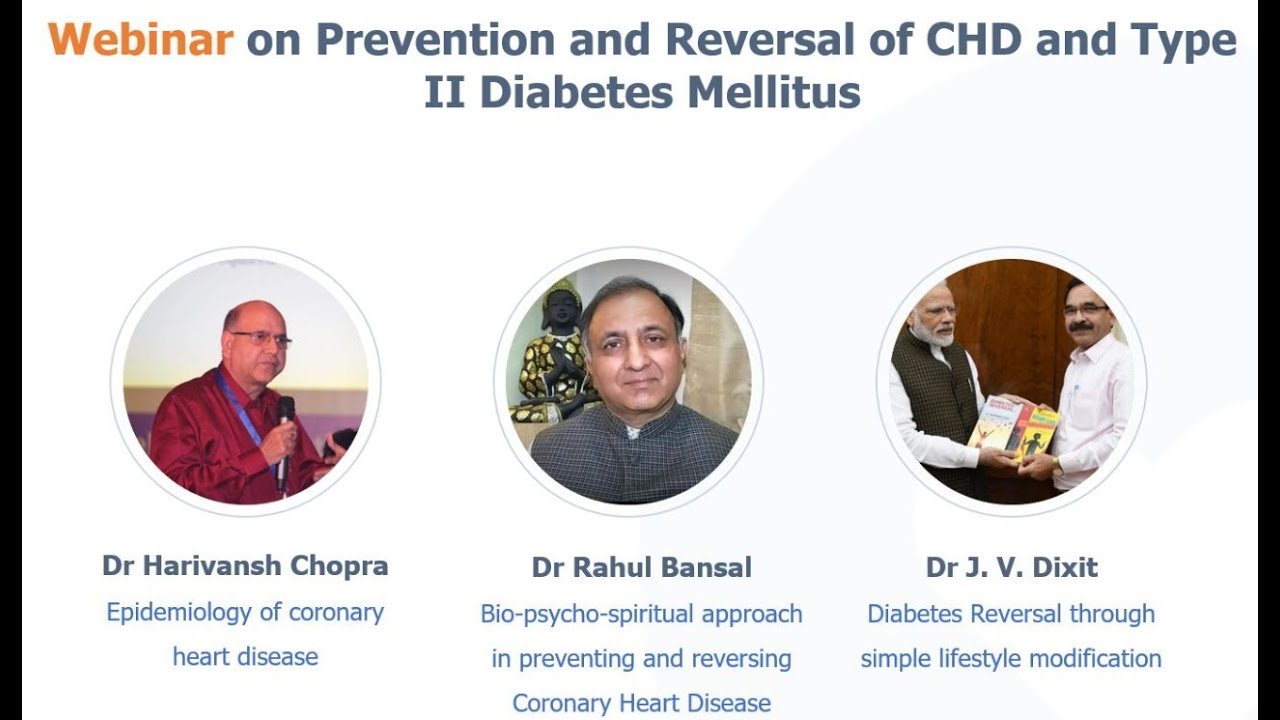