If you’ve recently been diagnosed with type 2 diabetes, you’ve probably been hearing a lot about carbohydrates. Out of the three primary macronutrients in food — protein, fat and carbohydrates — it is the carbohydrate that your body most easily turns into blood sugar.

It’s a well known fact that the more carbs you eat, the higher your blood sugar will become — and the more insulin your body will need to keep your blood sugar levels in check. Because of this, numerous studies have focused on whether a low-carb diet is actually best for keeping diabetes under control, and the resounding answer appears to be yes.

What Does the Research Say About Low-Carb Diets for Diabetics?

A study by Duke University Medical Center researchers found that after 24 weeks on either a low-carbohydrate ketogenic diet or a low-glycemic reduced-calorie diet, obese people with type 2 diabetes fared better on the low-carb regimen. [1] Those following the low-carb ketogenic diet:

Cutting carbohydrates from your diet has a double benefit for diabetics in that it not only causes your blood sugar levels to go down, it also helps you lose weight, which is also beneficial for blood sugar control.

A ketogenic diet, which is high in fat and very low in carbohydrates, is often used to help control seizures in people with epilepsy and also sometimes as a weight loss tool.

Normally when you eat, the carbohydrates you consume are turned into glucose, but when your diet is very low in carbs and high in fat, your body will burn fat for fuel instead. This leads to the production of ketones, which replace glucose as the energy source. Since glucose is not highly metabolized on a ketogenic diet, it essentially blocks the damaging high glucose metabolism.

A similar study by Swedish researchers also revealed that obese people with type 2 diabetes had improvements in blood sugar and weight loss while following a low-carb diet. [2] Further, those who were insulin-dependent were able to cut their daily dosage in half. As with the previous study, the benefits were derived from a diet in which carbohydrates were very limited, in this case to just 20 percent of their total calorie intake.

Even after 44 months, a follow-up study revealed lasting results.

Yes, Your Diet Can Reverse Diabetes!

Despite this, the American Diabetes Association generally does not recommend very low carbohydrate diets, not because they aren’t effective but because they believe most people will not stick with them in the long run. [3] It does take some adjusting to cut most carbs from your daily meals, but a primary motivation for doing so is the potential to cureyour disease. If you need motivation, remember that staying away from carbs may mean that you can also eliminate insulin, diabetes drugs and even diabetes from your life entirely.

All Carbs are Not Created Equal

When you start out limiting carbs from your diet, it’s important to know which carbs need to be eliminated. You’re still going to be eating some — perhaps 20 percent of your food intake or more will be from carbs — so you’ve got to choose them wisely.

In the Swedish study noted above, carbohydrate consumption was limited to vegetables and salads. Refined and starchy carbs like bread, pasta, potatoes, cereal and rice were avoided, and this is a very good model to follow.

So what types of carbs should you eat?

The kind in fresh, non-starchy vegetables. These are the carbs that will actually help lower your risk of diabetes. One study even found that eating green leafy veggies like broccoli, kale, spinach, sprouts and cabbage each day lowers your risk of type 2 diabetes by 14 percent. [5]

At the Functional Endocrinology Center of Colorado, we generally recommend that patients eat four times the amount of vegetables as protein, as this allows you to easily incorporate plenty of health-boosting veggies into your meals without worrying about measuring portion sizes.

The key to remember is that as you incorporate healthy carbs from non-starchy vegetables in your diet, you need to reduce those from other sources like bread, pasta, sugar, rice, cereal and white potatoes.

For more information about how to eat right to prevent, treat and reverse type 2 diabetes, contact a knowledgeable health care provider. 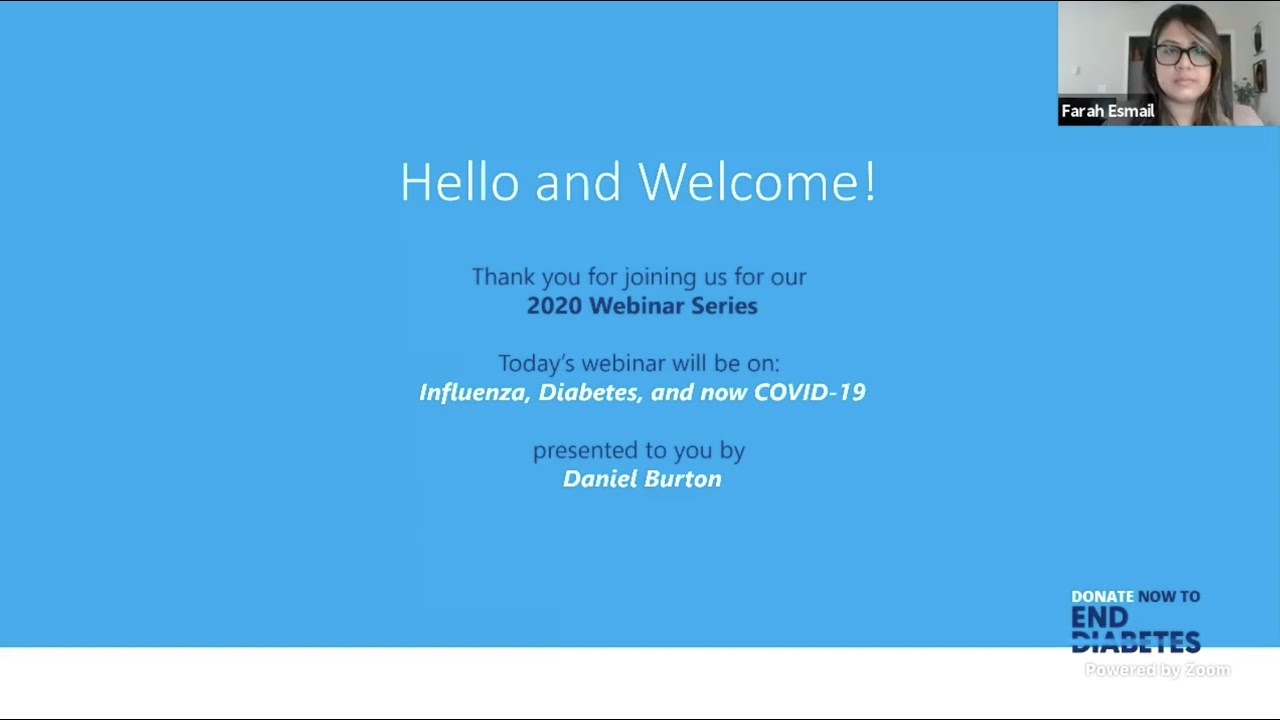 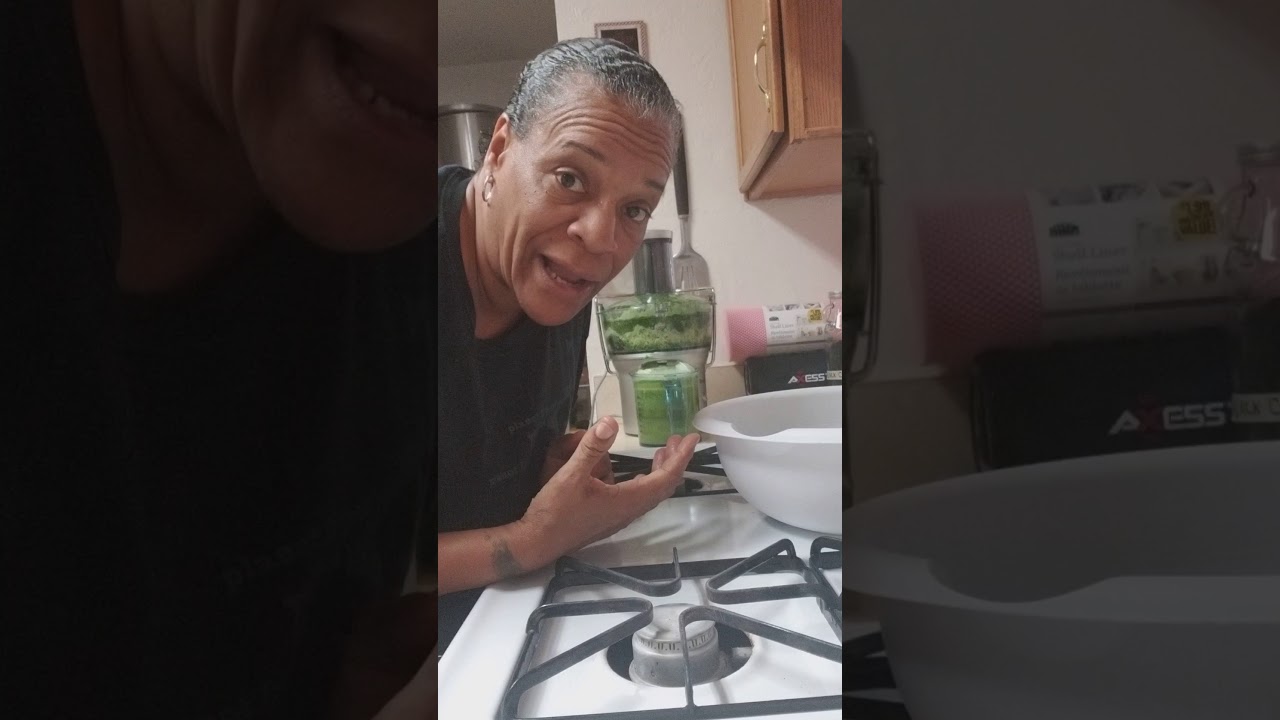 Heal thyself! Simple green juice staple vegetables are always cucumber and celery no matter what then you can add the… 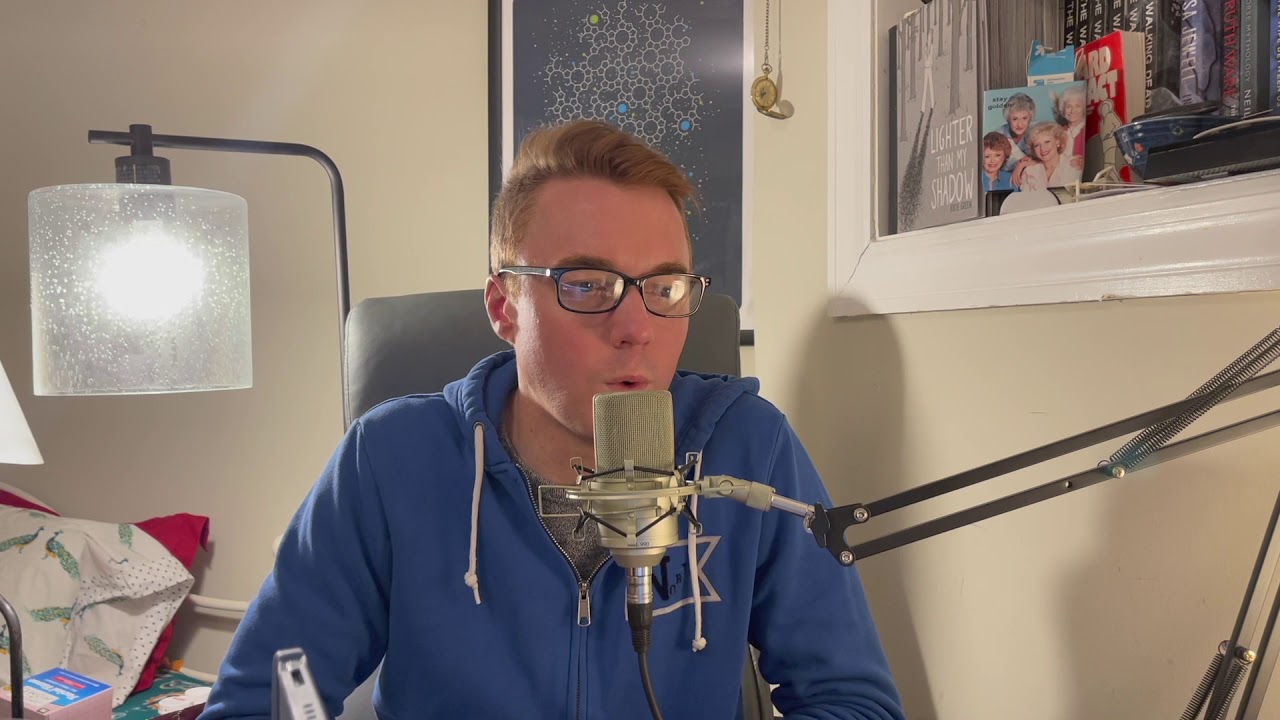