In common with choline, Inositol is often regarded as a member of the B-complex of vitamins, although this is not strictly accurate. Both choline and Inositol, however, work in similar fashion to the B vitamins. Inositol is vital for the health of cell membranes and for the transmission of energy and nutrients between cells. There is also evidence that abundant supplies of Inositol may enhance the action of vitamin E, one of the body’s most important fat-soluble anti-oxidants. Inositol therefore not only reduces blood cholesterol but also helps prevent the oxidation of the low density lipids (LDL), or “bad cholesterol”, which is a principal precursor of potentially lethal hardening of the arteries (atherosclerosis).

And it’s not just in the reduction of potentially harmful blood fats that Inositol has a role to play. Taken together with choline, in the form of lecithin, Inositol stimulates the metabolic rate and thereby acts as a powerful fat-burner for many people whose excess weight is principally due to a slower than normal metabolism.

But for many nutritional therapists the most important functions of Inositol lie in the areas of mental health and brain function. The nutrient is widely used by practitioners to tackle problems with the nervous system, obsessive compulsive disorder, agorophobia, and anxiety and panic attacks; and there is also some preliminary, albeit inconclusive, evidence that supplementation with Inositol may help maintain cognitive function in sufferers from Alzheimer’s disease.

Since the 1970s, doses of 1,000 mg a day of Inositol have also been used by practitioners in the relief and treatment of diabetic neuropathy, the nerve damage that is one of the most painful and debilitating consequences of this disease.

Research also suggests that high doses of 6 – 12 g of Inositol, taken over a period of several weeks, may help relieve the symptoms of depression; evidence which is borne out by the observation that the blood and brain levels of Inositol in sufferers from this condition are often much lower than normal.

Other deficiency symptoms, although it is hard to isolate a lack of Inositol as their only cause, may include cardio-vascular disease and high cholesterol, digestive problems, hair loss, irritability, mood swings, and skin eruptions.

Apart from lecithin, which is commonly granulated from soya beans, good food sources of Inositol are whole grains, wheatgerm,. meat, citrus fruits, nuts, rice and legumes (ie peas and beans). Moreover, the body is able to manufacture a certain amount of Inositol from the phytic acid released by the plant and other dietary fibres consumed in food. So it would seem that a well-balanced, healthy diet, containing a selection of foods from the major groups, should provide at least an adequate supply of Inositol; and indeed there is evidence that most individuals in Western societies can obtain around 1,000 mg from their normal daily diet.

The problem, however, is that a significant proportion of the Inositol obtained from ordinary dietary sources is often rather poorly absorbed. And in common with the B-complex vitamins the nutrient is easily lost from the body; the consumption of excessive quantities of caffeine being a very common culprit in flushing it away.

Practitioners therefore commonly recommend supplementation with Inositol, a practice which is regarded as very safe. The US Food and Nutrition Board has prescribed neither a Recommended Dietary Allowance (RDA) nor an upper safe limit, but therapists normally suggest beginning with a dose of 500 mg to check individual tolerance and requirements. This can be steadily increased to 1,500 mg or more for optimum general well-being and many people find granular lecithin, which also provides the benefits of choline, to be a pleasant and convenient way of obtaining this level of intake; given that a single teaspoonful will commonly provide around 100 mg of Inositol. But far higher doses of up to several grams a day may be prescribed for some of the specific conditions described above.

Like all other major nutrients, Inositol functions best when all the body’s necessary nutrients are adequately supplied. But in the case of Inositol it is particularly important to ensure a good intake of vitamin C and all the B-complex vitamins; the action of vitamin C being vital in sparing and conserving the body’s blood levels of Inositol.

https://bit.ly/2NJl0Or – Keto Diet Planning Done For You. Click to discover your best plan! The Basic Principles Of Difference Between… 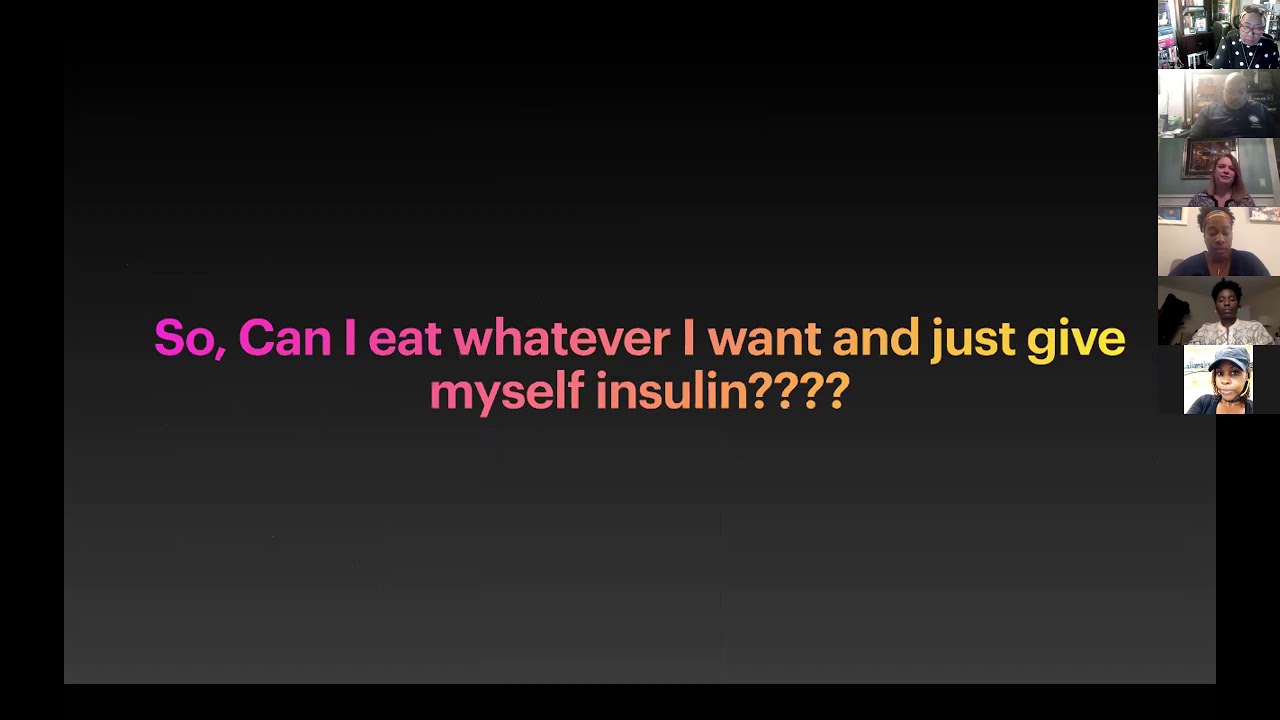 Changing the paradigm of Health and Wellness. source

I reviewed the presentation with Dr. Samarth Kulkarni’s CEO at the latest Guggenheim Conference Call. I extracted 5 takeaways from…

https://bit.ly/2ZU8VZf – Get your plan today. Complete a quiz and find out how Keto can help you. The Basic Principles… 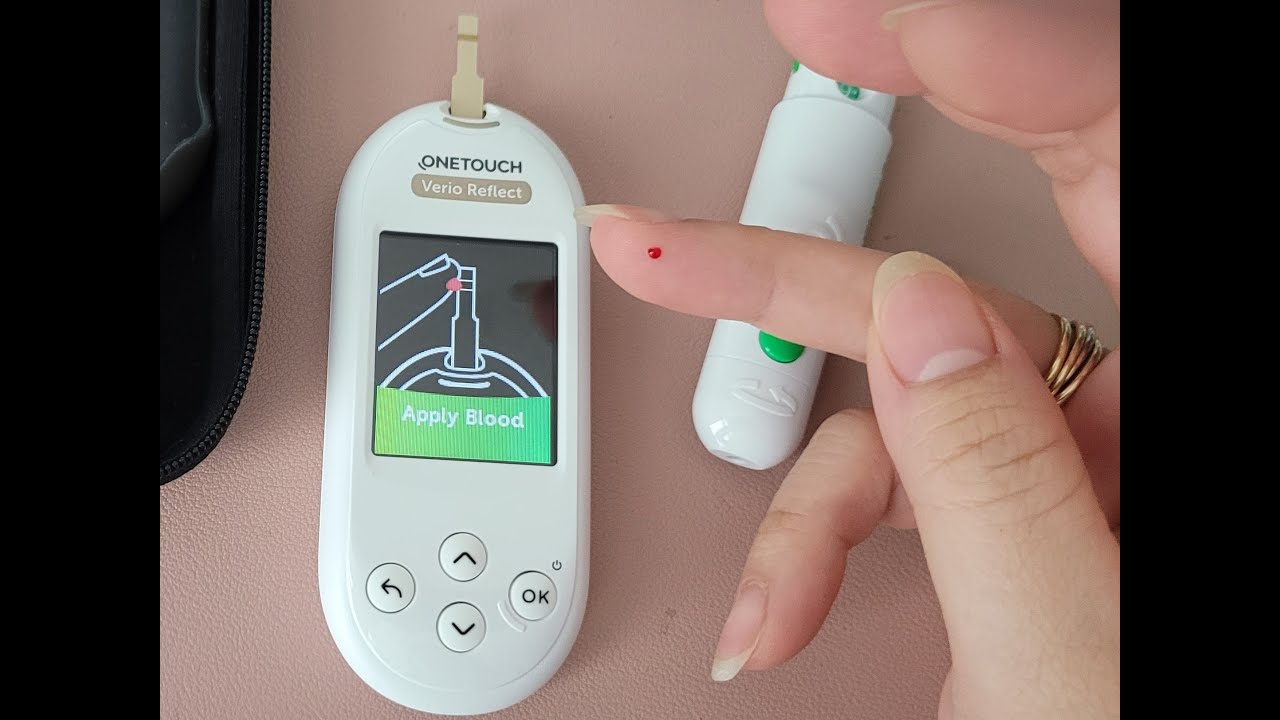 Welcome to my channel! I’m a working mommy who loves handbags, fashion, cooking and spending time with the little one.…