In the February 2008 edition of the medical journal Diabetes Care there is a report of a clinical trial of a “new” Ayurvedic herb for type-2 diabetes, Coccinia cordifolia.

Also known as koval or ivy gourd, this herb is in the same plant family as the better known bitter melon. Koval is a common plant of India and Bangladesh that grows over the Indian sub-continent like kudzu grows over the southern USA.

Koval grows enormous tubers that anchor it into the ground and then it spreads vines in all directions. Unlike kudzu, it bears trumpet-like white blossoms that produce a zucchini-shaped but purplish-red fruit. Ayurvedic medicine has used the fruit and the leaves for centuries as a treatment for diabetes, but this study is the first detailed clinical trial.

Since Ayurvedic practitioners typically recommend “a handful” of the dried leaves and chopped gourd brewed into a tea, the researchers at the St. John’s National Academy of Health Sciences in Bangalore prepared a standardized extract from 15 grams of the dried herb. Then they gave the extract or a placebo to 60 newly diagnosed type-2 diabetics for 60 days.

If you’re familiar with how most prescription medications for diabetes work (many of them encourage weight gain), you’ll be impressed that the finding that people who took the herb not only did not gain weight, there was a slight trend to weight loss (less than 0.1 kilo, or one-quarter pound, per month). There was also a very slight trend to slimmer waists and tighter hips (again, a few millimeters, or tenths or an inch), all without any changes in food eaten or total calories. Body fat percentages, however, very slightly rose.

And as you may have read in other natural health headlines, the Ayurvedic herb definitely lowered blood sugars.

The effects of the herb gradually increased over 90 days. By the end of the third month of the clinical trial, the average fasting blood glucose among the diabetics who got the herb had fallen to 111 mg/dl, while the diabetics who did not get the herb actually had slightly higher morning blood glucose levels. In the group of diabetics given the herb, post-prandial (after-eating) blood sugars fell to average below 150 mg/dl. The improvement in blood sugar levels was confirmed by an average drop of 0.6 per cent in HbA1C.

The researchers noted that similar percentages of diabetics getting the herb (94 per cent) and diabetics getting the placebo (93 per cent) were able to stick to their diabetic diets. The difference in blood sugars was due to the herb. It’s also important to note that the diabetics taking the herb did not take any of the medications for diabetes commonly prescribed in North America, Australia, New Zealand, or the UK, and that they did not have blood sugar levels requiring immediate use of insulin.

So how does Coccinia cordifolia work?

Will a koval extract for type-2 diabetes be coming soon to a natural health products retailer near you? Just ask at any retailer specializing in Ayurvedic herbs or anywhere the proprietary extract Gencinia is sold. It’s already available. If you take the herb, use 15 g (about half an ounce) a day to make a tea, drunk warm after brewing in a closed tea pot for 15 minutes. If you use a 15:1 dried extract, use 1,000 mg (1 g) per day.

If you have relatively mild type-2 diabetes and you are taking your blood sugars every day and avoiding carbohydrates, this herb is certainly worth a try. 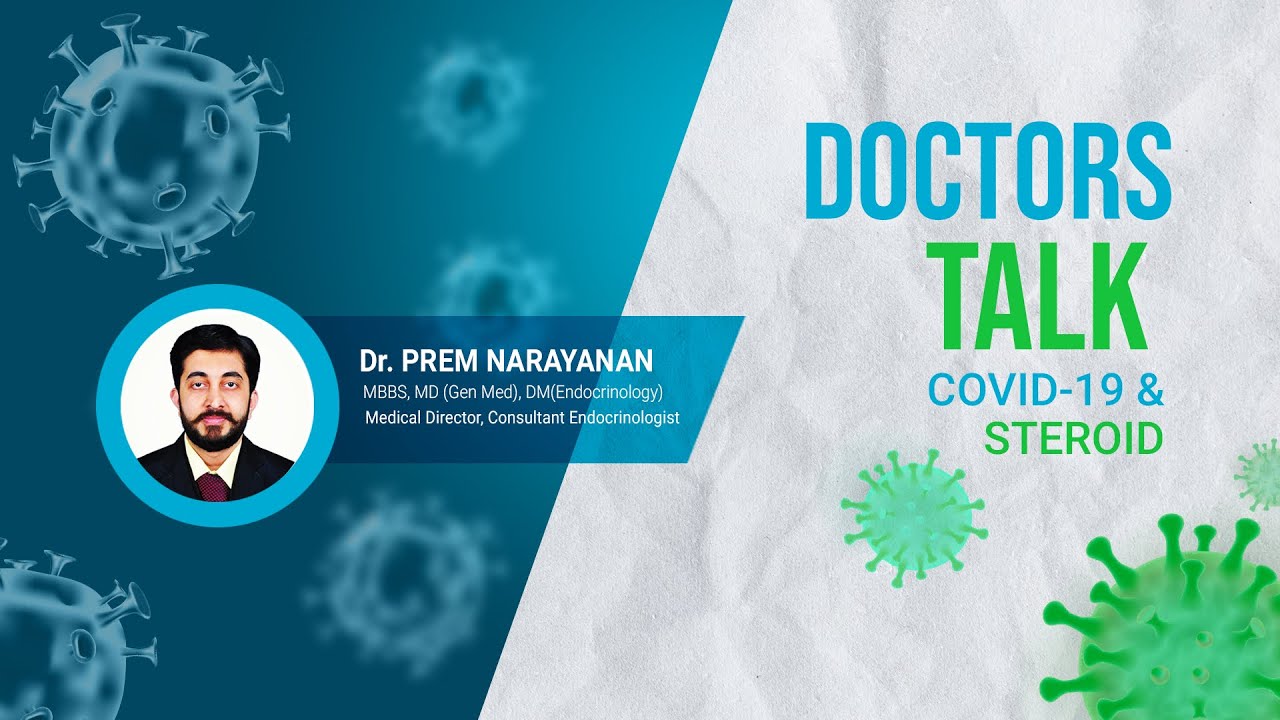 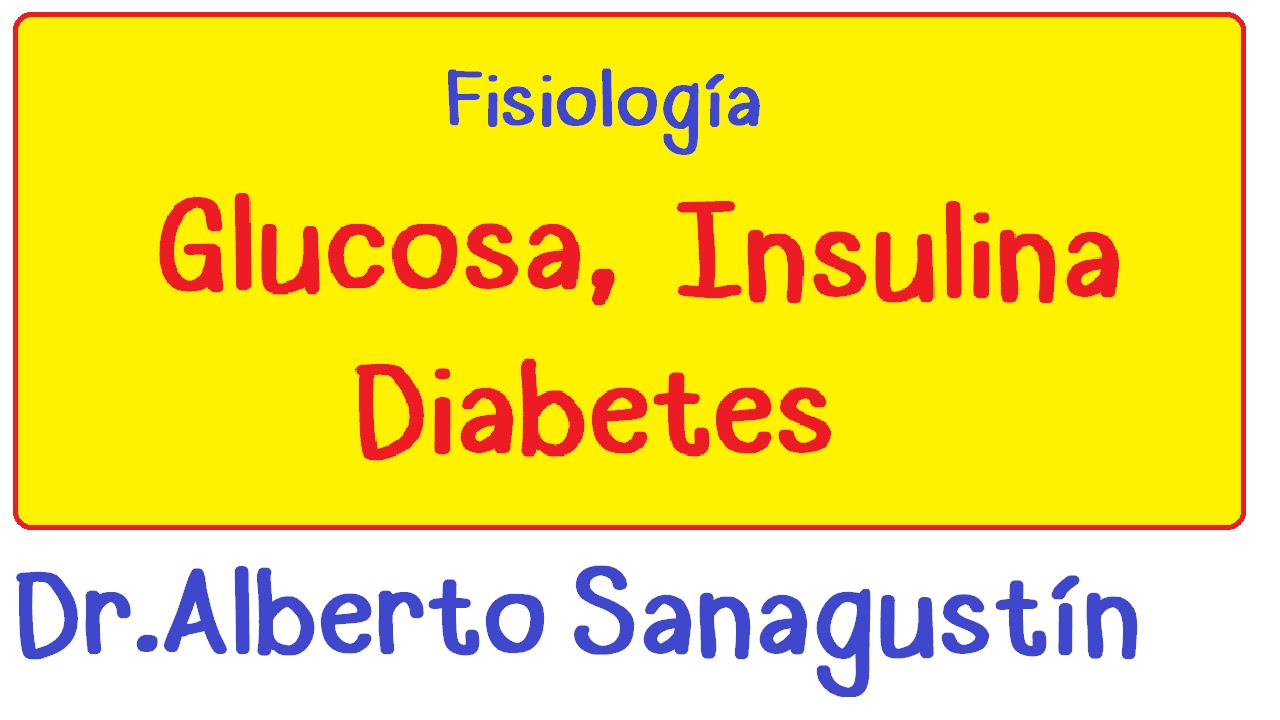 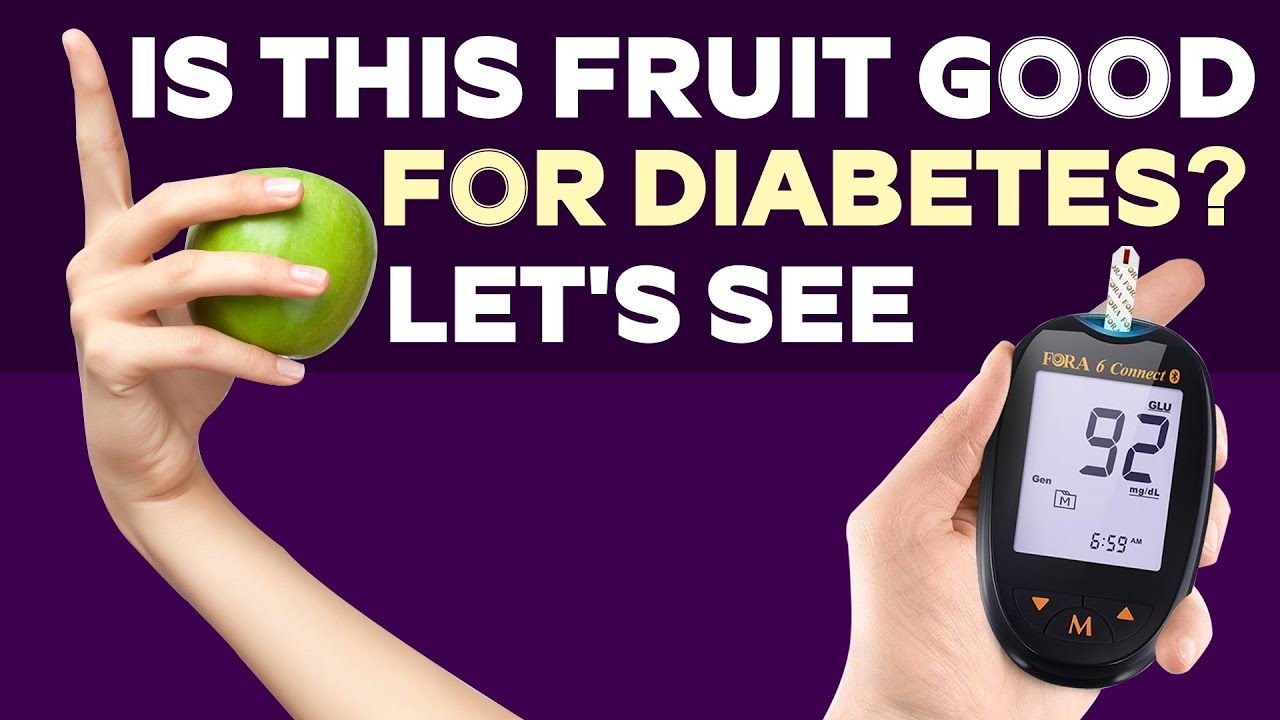 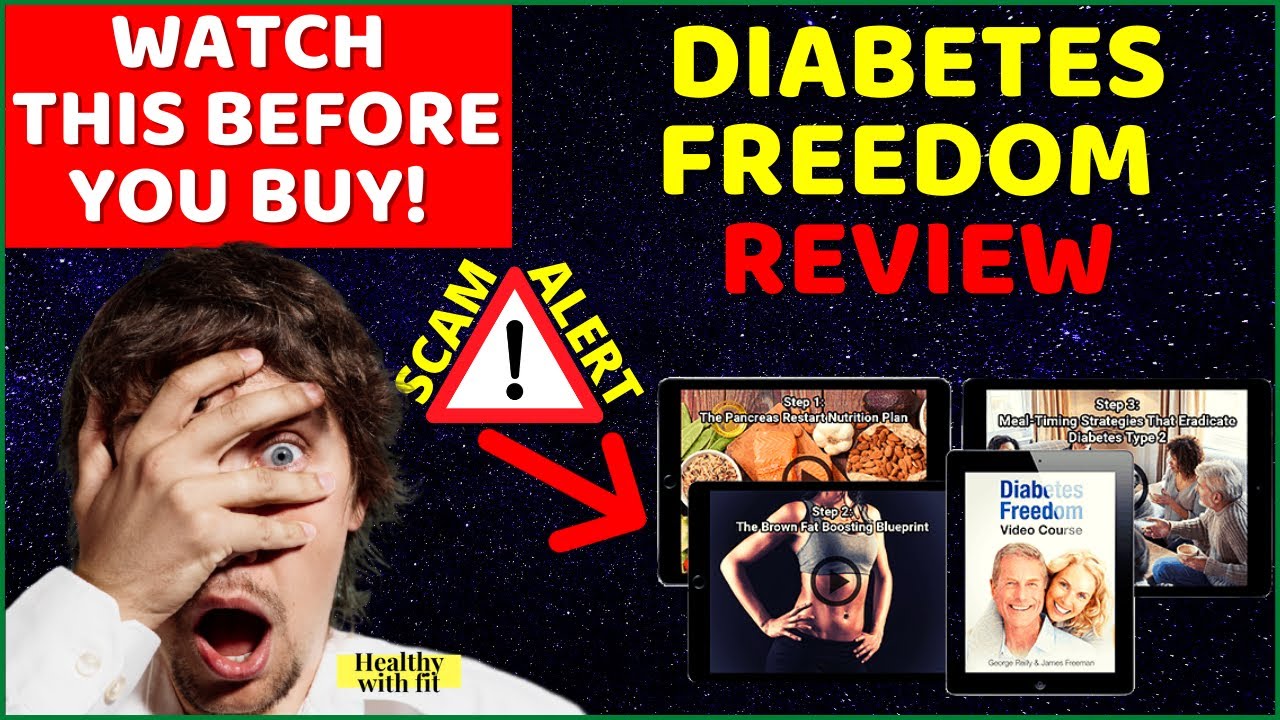 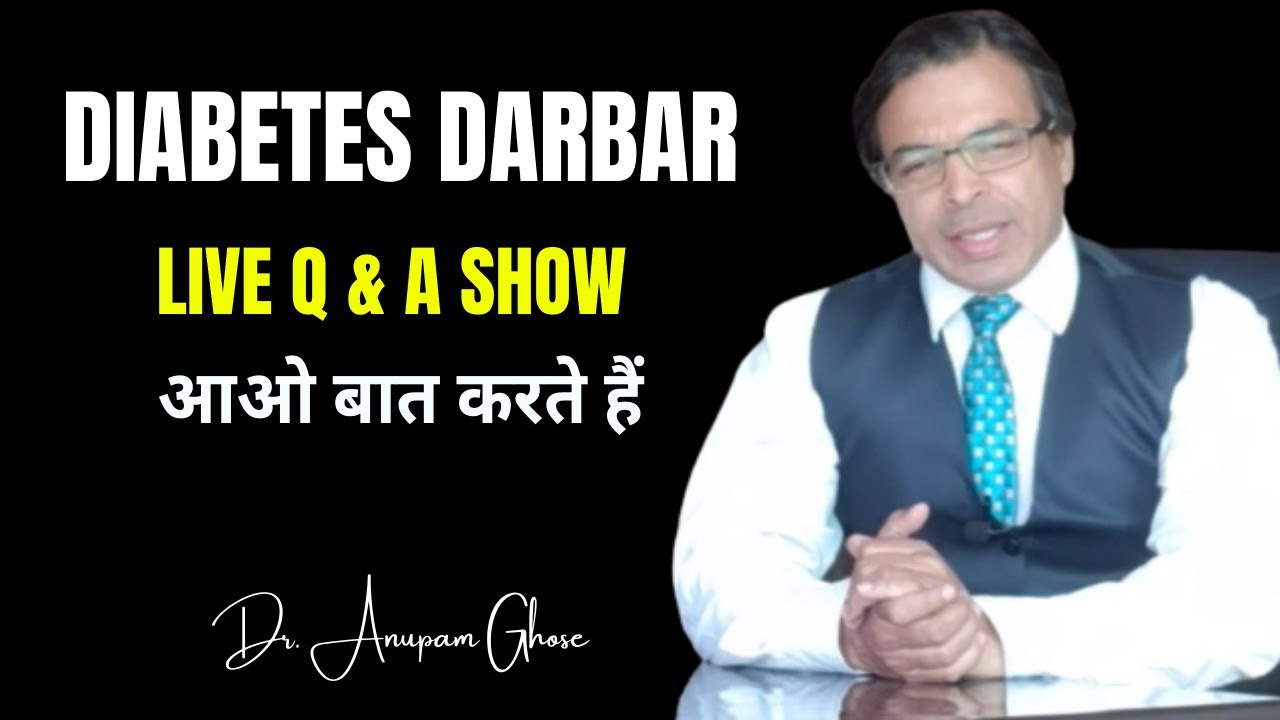 He is an active member of the American Diabetes Association and American Association of Diabetes Educators. Anupam was diagnosed with…