Research has indicated that cinnamon – the common aromatic spice – can help regulate blood glucose levels in persons who suffer diabetes. According to a 2003 study of cinnamon and diabetes that involved type 2 diabetics, ingesting as little as one gram (roughly one-half teaspoon) of cinnamon per day may lower one’s blood glucose levels by 18%; and perhaps as much as 29%. Cinnamon contains chemical substances (polyphenols) believed to enhance one’s sensitivity to insulin. As such, cinnamon may be beneficial for both type 2 diabetics and prediabetics with impaired insulin sensitivity. This link between cinnamon and diabetes stirred widespread interest.

Another small study of cinnamon and diabetes was performed in 2006. Postmenopausal type 2 diabetic women took 1.5g of cinnamon daily for six weeks. No improvement in blood glucose levels was observed; contradicting the first study. The authors stated that the different outcomes may be attributed to several factors; including that the types of anti-diabetic prescription medications the women were taking were different from the first study’s subjects, and that the women’s food intake during the study was controlled and standardized.

New information about cinnamon and diabetes has recently been published. A double-blind study conducted in 2007 of subjects with type 1 diabetes, or juvenile diabetes, concluded that cinnamon is not effective in lowering blood glucose levels among type 1 diabetics. Type 1 diabetics have completely lost their ability to produce insulin naturally. These teen diabetics were given 1g of cinnamon, or a placebo, for 30 days. When A1C tests were taken at the end of thirty days to measure glucose control over time, the group taking cinnamon actually fared slightly worse than the placebo group. Researchers concluded that cinnamon has no beneficial effect on the blood glucose of type 1 diabetics.

Most articles on cinnamon and diabetes fail to tell you that the type of cinnamon used in the studies is not “true” cinnamon (Cinnamomum zeylanicum). The researchers used cassia cinnamon (Cinnamomum cassia), sometimes referred to as Chinese cinnamon or simply cassia; a less expensive substitute. Much of the powdered spice commonly sold as cinnamon in the US is actually cassia. It might be labeled “Indonesian cinnamon” to distinguish it from true cinnamon; but this is not a reliable indicator. You can’t tell the difference by sight. Cinnamon sticks sold in the US are generally cassia. Here’s how to tell: Sticks of true cinnamon are composed of numerous thin layers and can easily be ground using a coffee or spice grinder. Cassia sticks are extremely hard, generally consist of one thick layer and can easily break an electric spice or coffee grinder unless the sticks are first broken into very small pieces.

Further studies of cinnamon and diabetes are needed to definitively prove cinnamon’s benefits. No need to invest in cinnamon pills yet. If you have type 2 diabetes or prediabetes, there’s nothing wrong in adding small amounts of cassia cinnamon to your food. It’s certainly delicious brewed in tea or ground and sprinkled over cereal. To ensure you are using the right type of cinnamon, you may prefer to use cassia sticks. Cassia has no beneficial value for type 1 diabetics’ glucose levels.

Although there are no long-term studies concerning cassia use, it is noted that some European health authorities have warned that high consumption of cassia may present risks of liver damage due to the presence of a naturally occurring yet toxic substance called coumarin.

Cassia is not to be substituted for your prescribed insulin medications. As always, closely monitor your blood glucose levels, diet, and physical activity.

The effect of cinnamon on A1C among adolescents with type 1 diabetes. Diabetes Care 30(April):813-816 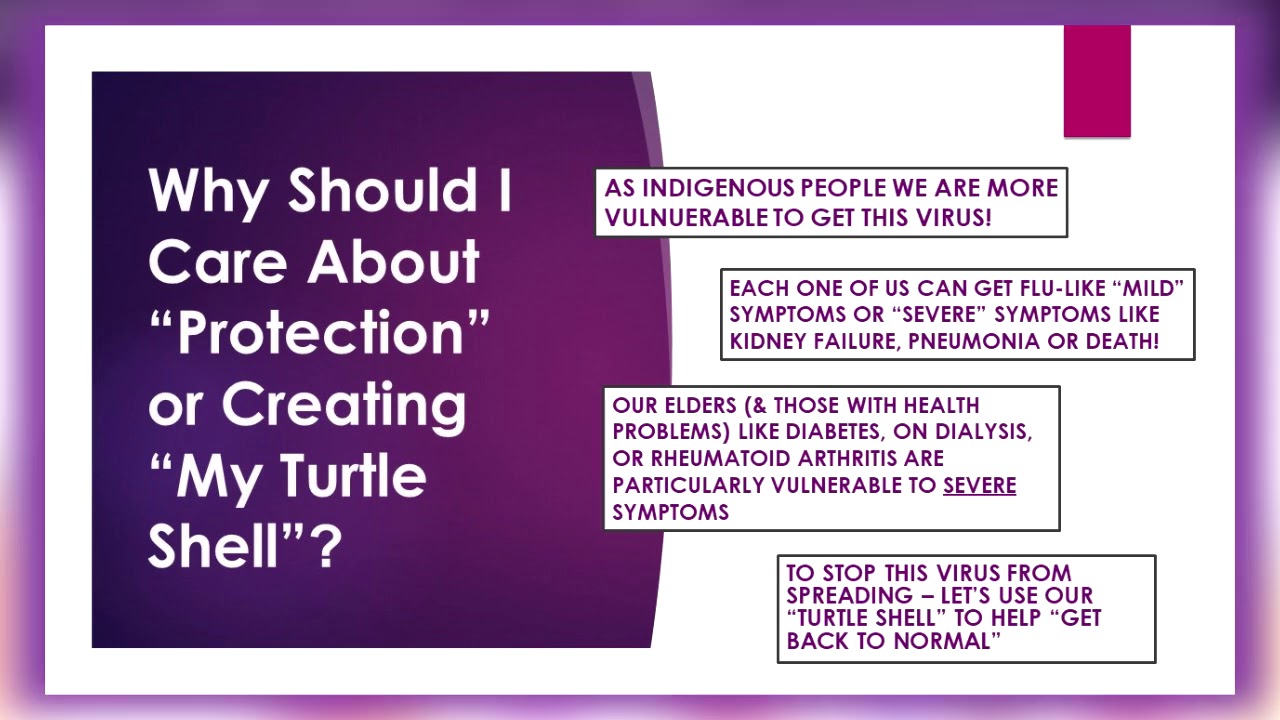 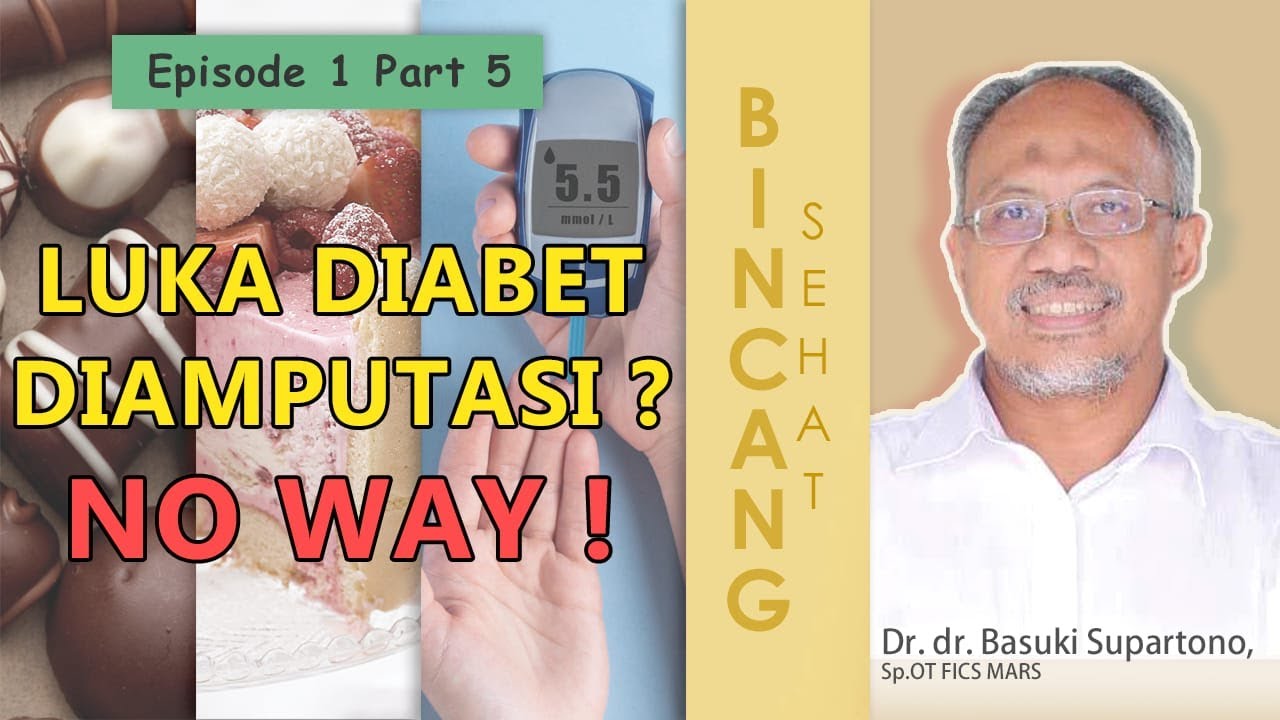 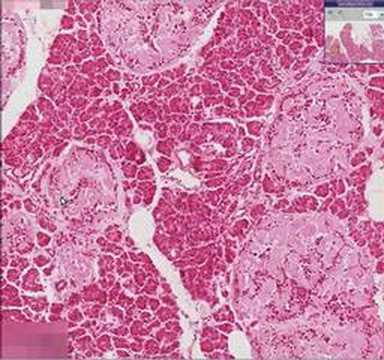 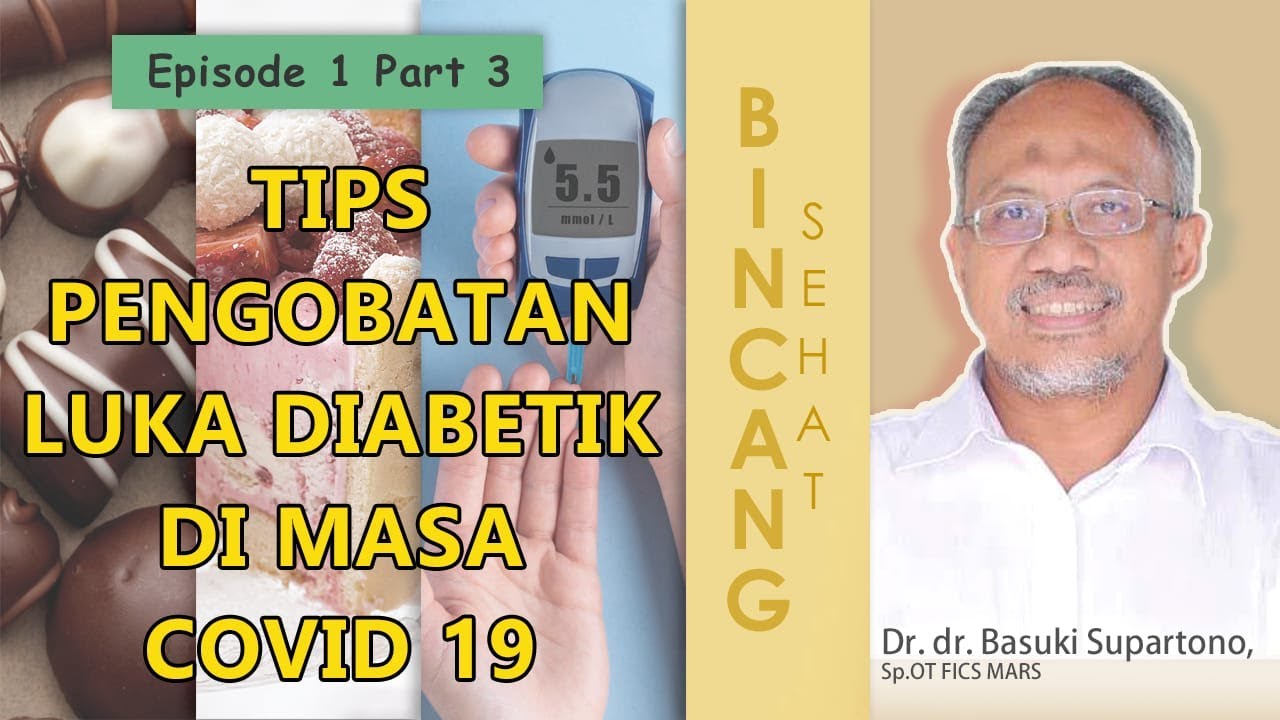