The Active Body Control (ABC) program combines a low calorie diet that includes low glycemic index carbohydrates with telemonitoring of Type 2 diabetics with a small, hand-held device that monitors all physical activities. The Aiper Motion 440 calculates metabolic rates while automatically monitoring all motions (walking, exercising, breathing, etc.) and has a function for the users to enter all foods eaten. The information goes to healthcare workers who calculate how well the Type 2 diabetics are doing with their diet and exercise programs and send out weekly follow-up letters from personal coaches to the diabetics. The letters include graphs of their calorie or kilojoule intake and weight, along with commendations for weight loss.

The inventors of the program conducted a study of its effectiveness at the Institute of Clinical Chemistry, Section of Endocrinology and Metabolic Diseases, Otto-von-Guericke University in Madeburg, Germany. Results of their study were published in the journal Diabetes Research Clinical Practice, December 2010.

It was therefore concluded that the program was effective. Studies of the program with participants having high blood pressure, metabolic syndrome and other conditions are planned.

Right now the program is available only in Germany, but the company, Aipermon GmbH Co., plans expansion throughout Europe, and is negotiating with insurance companies for reimbursement. If the program proves successful in clinical use, perhaps we will see it in the rest of the world before long.

Support for your weight loss: Presently there are other methods of obtaining individual instruction and support for losing excess weight:

You are not alone… there is support available to help both Type 2 diabetics and non-diabetics lose weight. 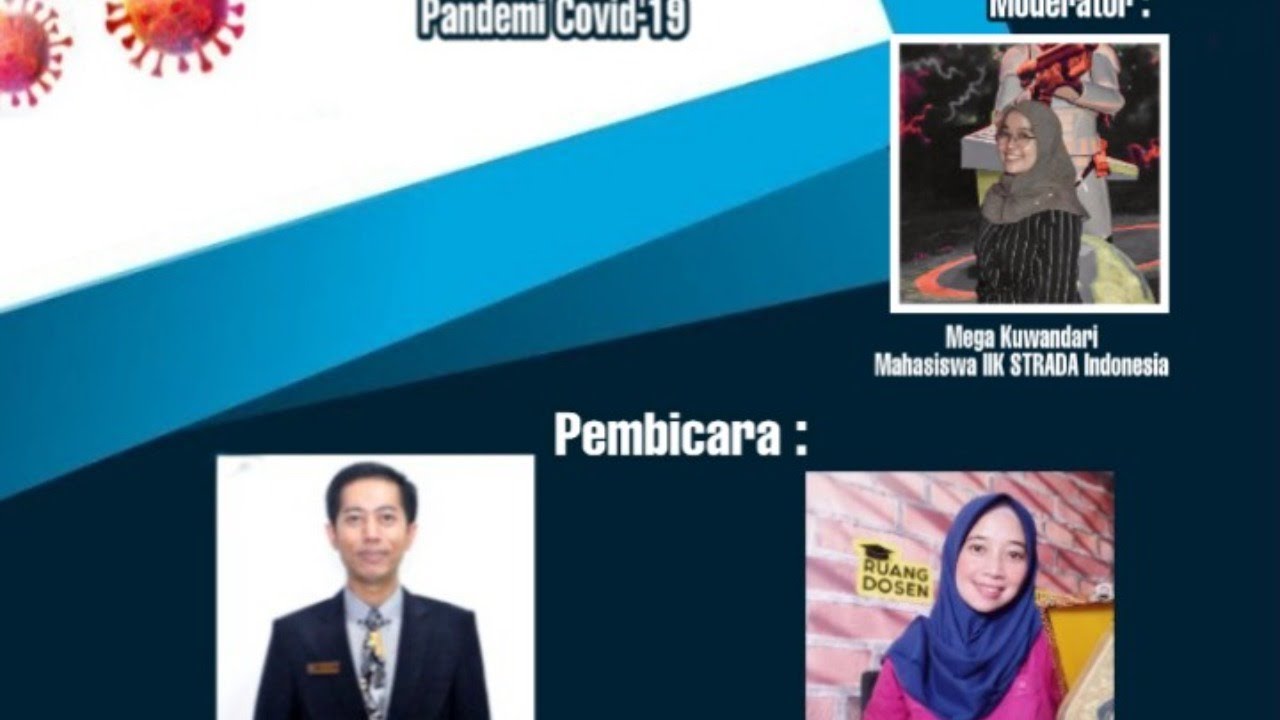 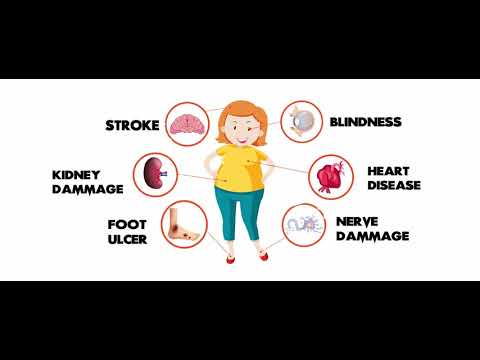 Dezire LG Health Products are made using Levulose – a Natural Sweetener that is ideal for Diabetics and Health Watchers.… 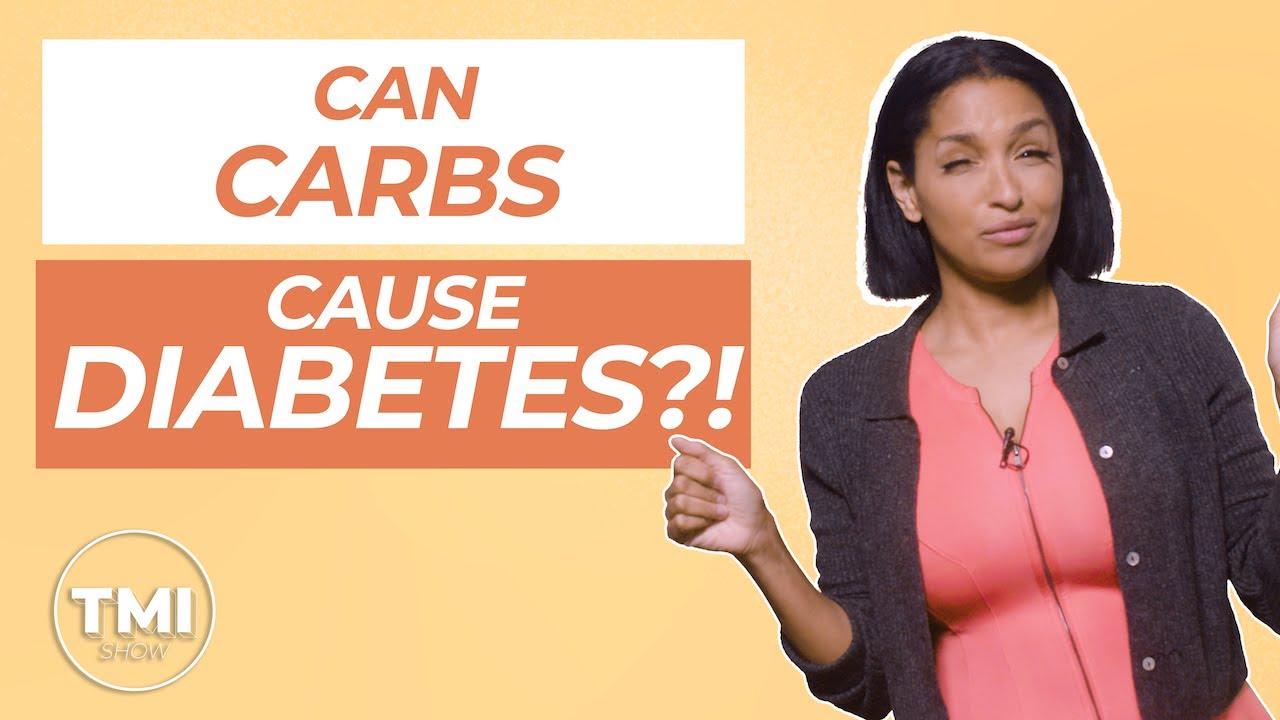 On this episode of the TMI Show, Torri (Parade’s Resident Health Question Guru), covers everything you need to know about… 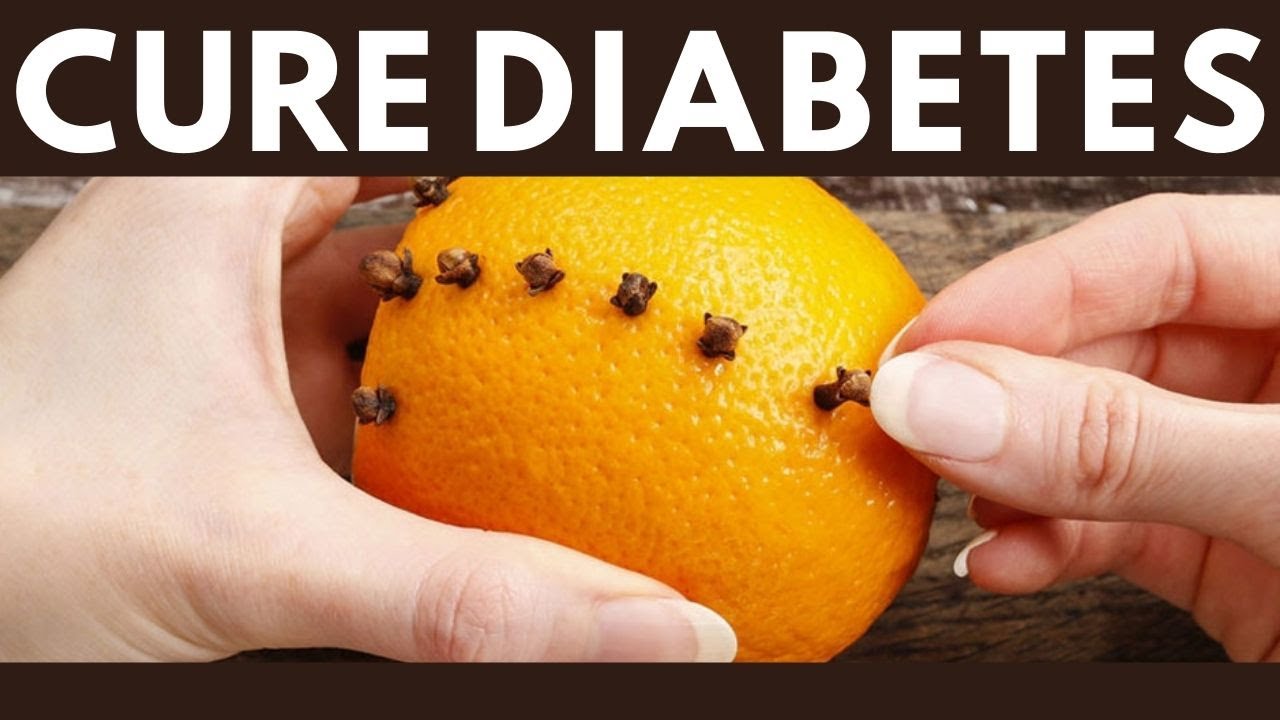 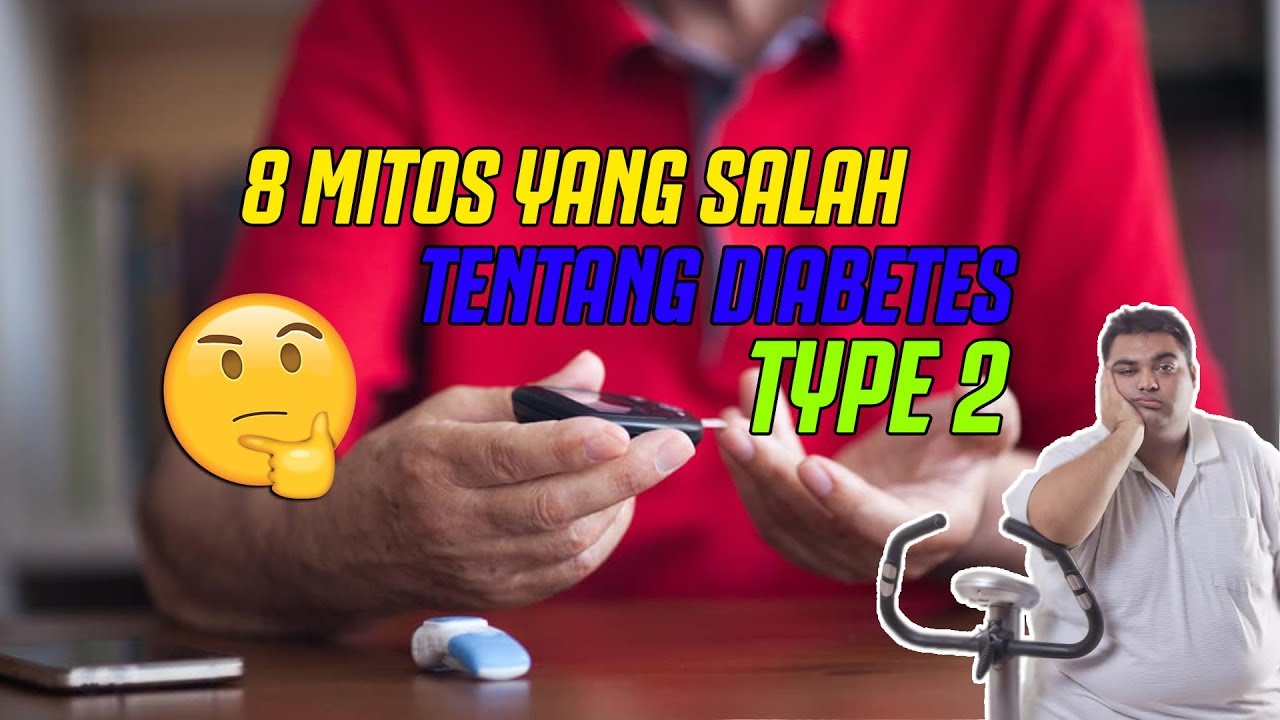 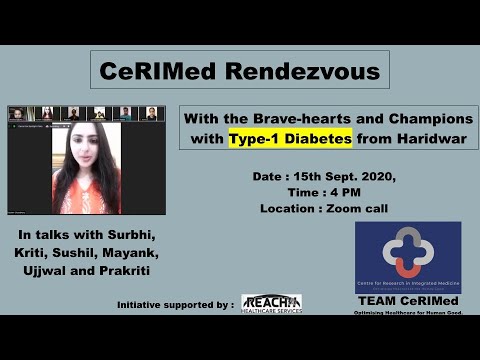