Investigators at the University Hospital in Tours and several other research institutions in France have determined telemedicine is useful in dealing with both Type 1 and Type 2 diabetes. Their work was reported on in August 2018 in the Telemedicine Journal and E-Health.

The investigators combined 42 trials of the technique and analyzed them as if they were one large study with 6,170 participants…

Another investigation, reported on in January 2018 in the Journal of Telemedicine and Telecare, showed telemedicine to be effective at preventing low blood sugar levels as well. Researchers at Huzhou University and several other research institutions in China combined 14 studies in their analysis. They found telemedicine reduced the risk of low blood sugar by an average of 58 percent in 1324 diabetic participants.

Obesity is a concern for those with Type 2 diabetes and Gestational diabetes. According to an article published in the Journal of Telemedicine and Telecare in January of 2018, scientists at the National Yang-Ming University Hospital in Yilan and other research institutions in Taiwan found telemedicine helpful for the control of the body mass index (BMI). A total of 25 trials that included 6253 individuals were involved. Telemedicine was more effective than the usual care alone in reducing the BMI in those treated for…

Continuing their care for at least six months and follow-up care afterward, was also helpful

Telemedicine also has its place in Gestational or pregnancy-related diabetes. In August of 2018, the journal Diabetes Research and Clinical Practice reported on a study performed at the University of Melbourne and some other research facilities in Australia. A total of 95 pregnant women who had been diagnosed with Gestational diabetes were included…

The cost of care for both groups cost the same amount. Those receiving the telemedical care needed fewer changes to their insulin dosage and achieved their targeted HbA1c levels in an average of 4.3 weeks, while the women receiving the usual care reached their goals after an average of 7.6 weeks.

Don't Miss it What to know about COVID-19 infection in diabetes patients?
Up Next Three Natural Cures For Diabetes 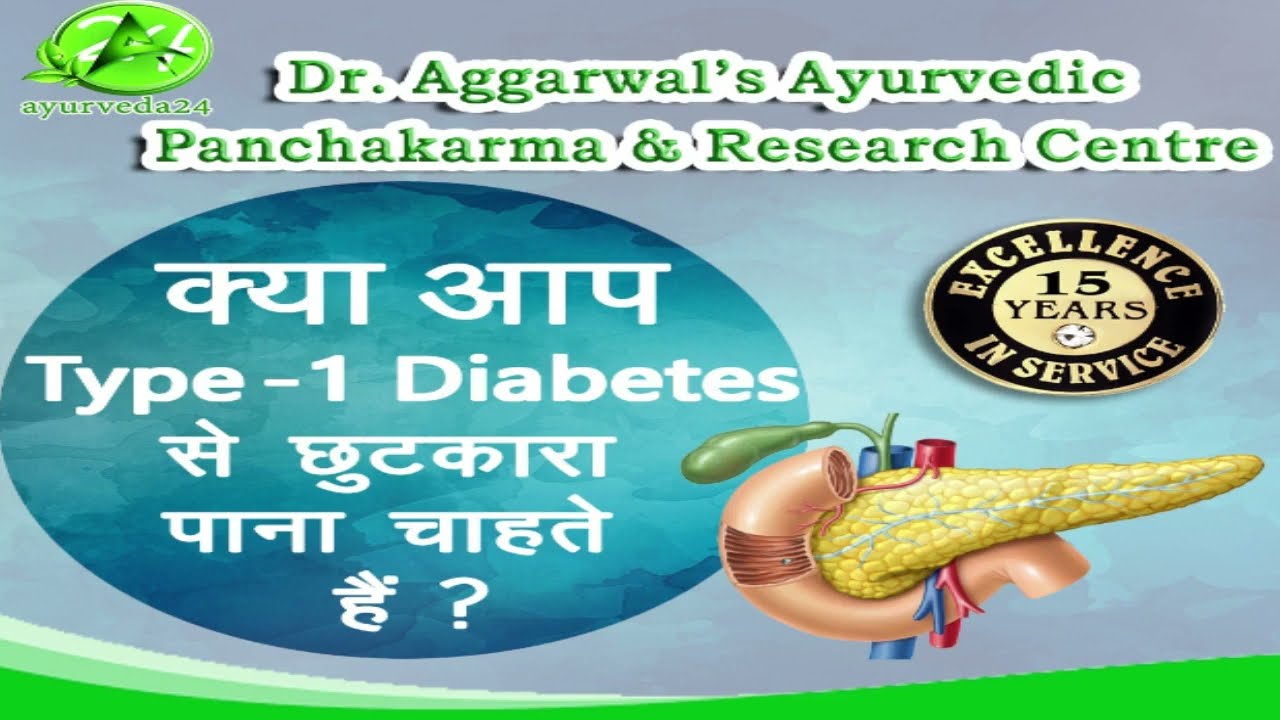 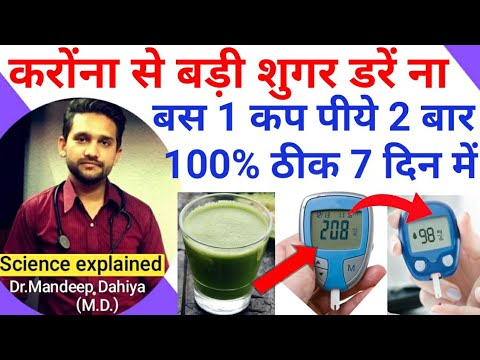 Brittle diabetes treatment is fully discussed in the Annals of Endocrinology published in Paris. Lille University Hospital’s Endocrinology and Metabolism… 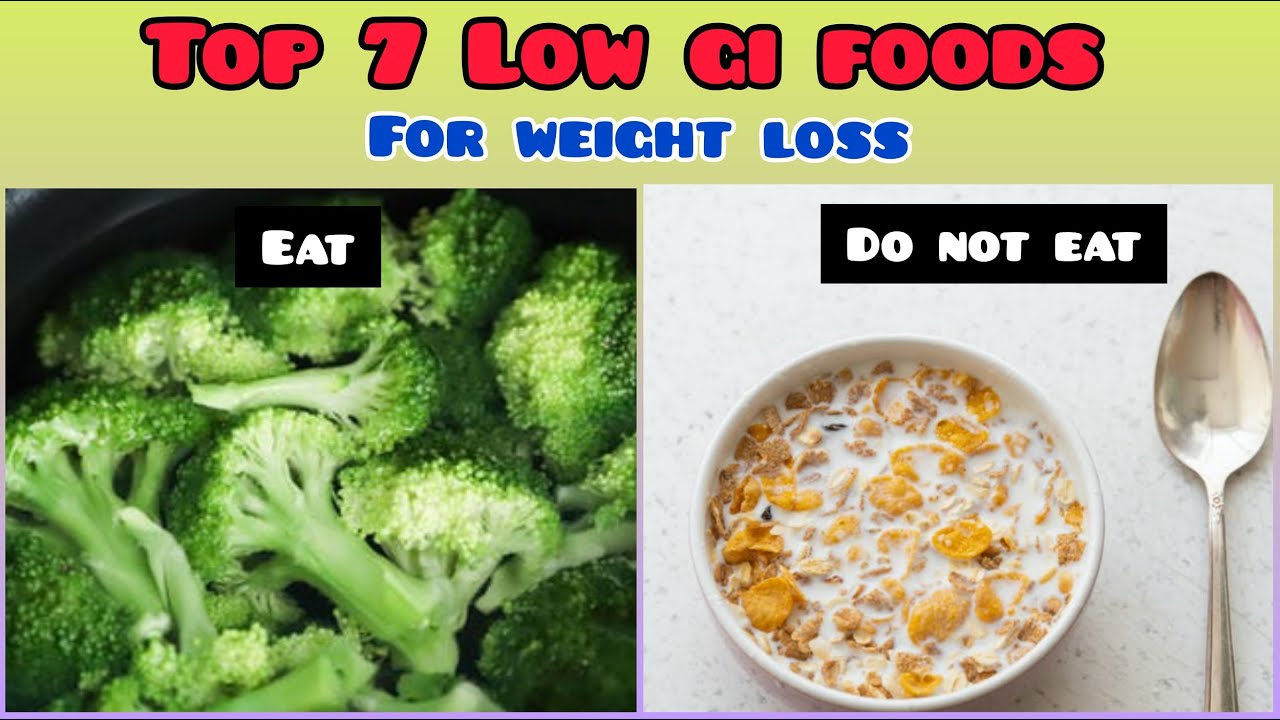 The video is about Low Glycemic index foods which are helpful in weight loss journey. Such foods do not increase…