In a study carried out recently at Hacettepe University and several other research institutions in Turkey and Cyprus, lower vitamin D levels during the second three months of pregnancy were linked with the risk of Gestational diabetes which is also referred to as pregnancy-related diabetes. The research was reported on in January of 2019 in the journal Gynecological Endocrinology. The investigators included 40 women diagnosed with Gestational diabetes and 40 healthy women during their second trimesters…

From these results, the researchers concluded a vitamin D deficiency in the middle of pregnancy is linked with a higher risk of developing Gestational diabetes.

Various studies have also linked a vitamin D deficiency with Type 2 diabetes which, like the Gestational variety, is caused by insulin resistance. In December of 2018, the journal Diabetes in Research and Clinical Practice reported on a study linking vitamin D supplementation with lowering insulin resistance. For six months Investigators at Shahid Beheshti University of Medical Sciences in Tehran, Iran gave either vitamin D or a placebo to 83 adults with prediabetes and a vitamin D deficiency…

From this result, the investigators concluded vitamin D supplementation in those with prediabetes and low levels of the vitamin, helped to lower insulin resistance.

The National Institutes of Health (NIH) in Maryland, United States, consider 20 or more ng/ml of blood an adequate level of vitamin D. How much is needed in the diet is partly dependent on the amount of sunlight that reaches the skin each day, since human skin makes vitamin D in reaction to ultraviolet light. The NIH recommends 600 IU or 15 mcg a day for pregnant women.

Mushrooms that have been exposed to sunlight are a good source of vitamin D because they make the vitamin when exposed to ultraviolet light, just as our skin does. Other good sources are fortified foods, including…

Make sure you check the label before buying. 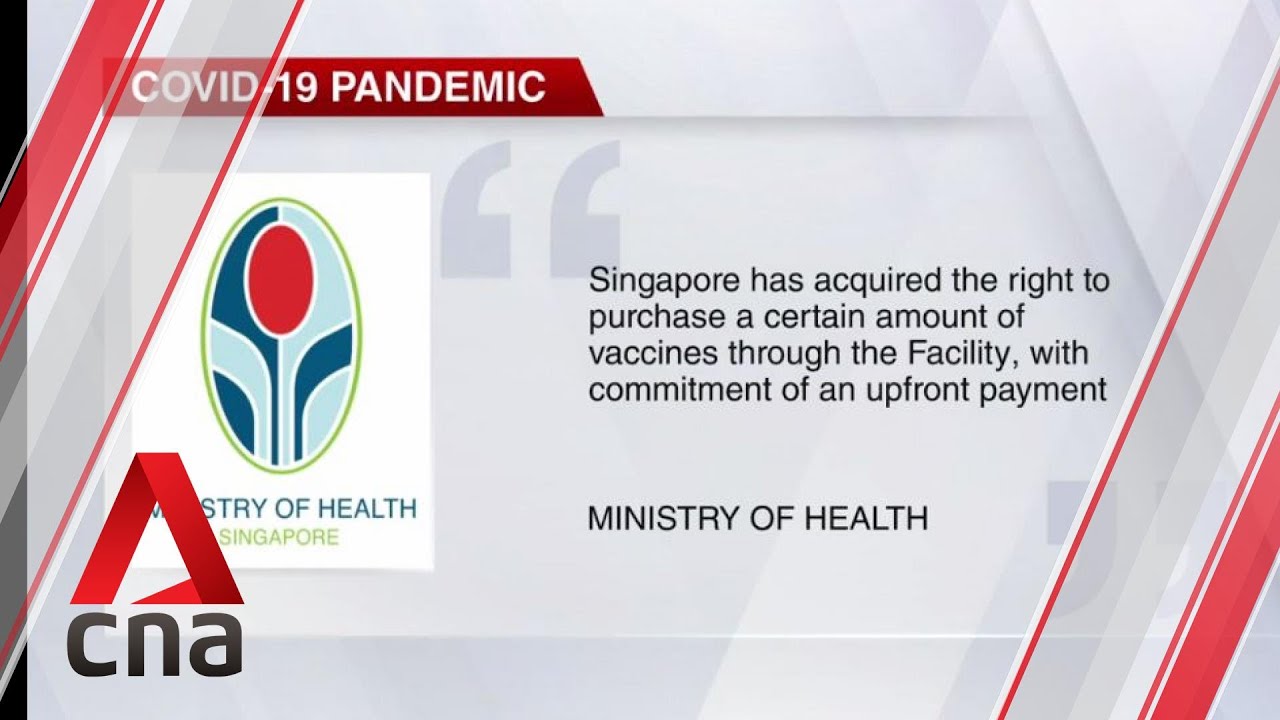 Singapore has bought the right to purchase a “certain amount” of COVID-19 vaccines through the COVAX global access facility. It… 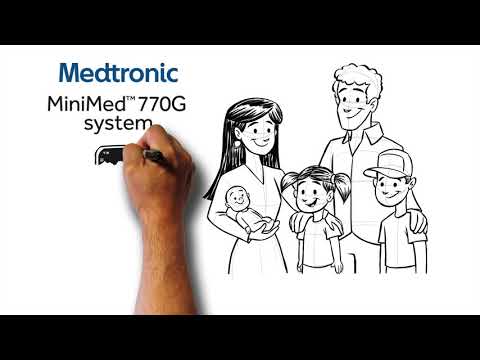 The MiniMed™ 770G system is approved for ages 2 and up. Learn more about how the system can help children… 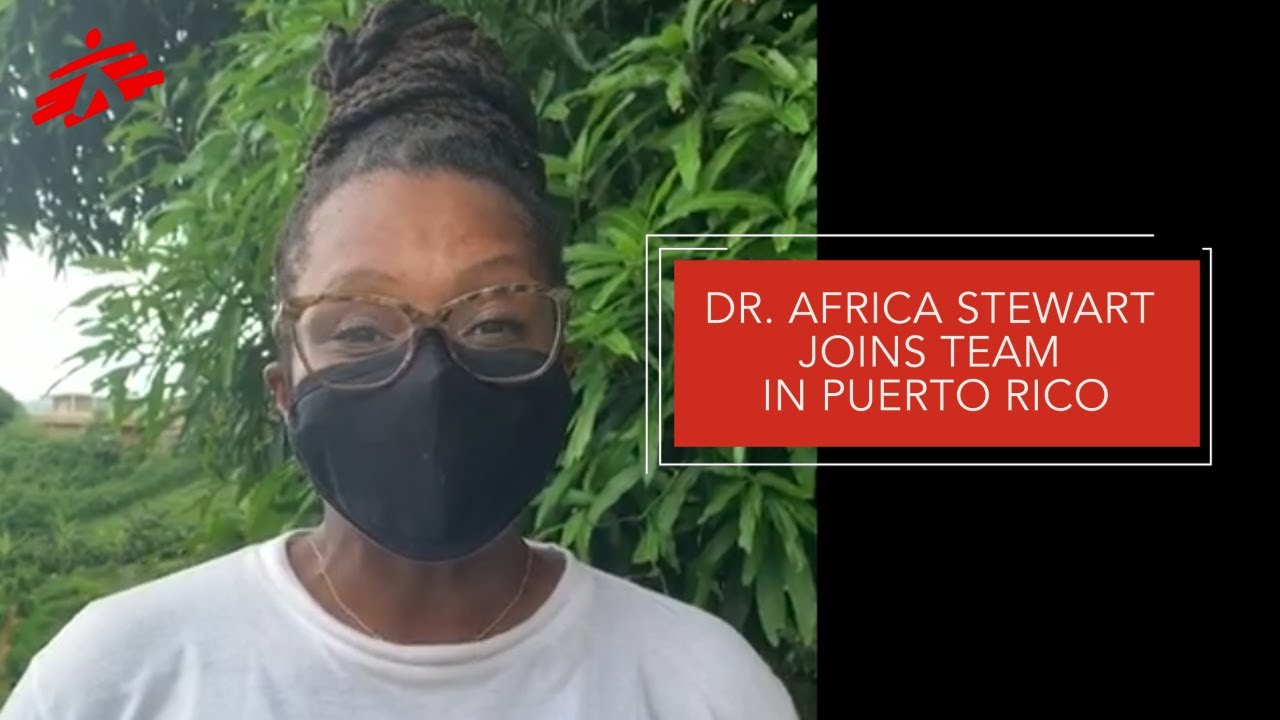 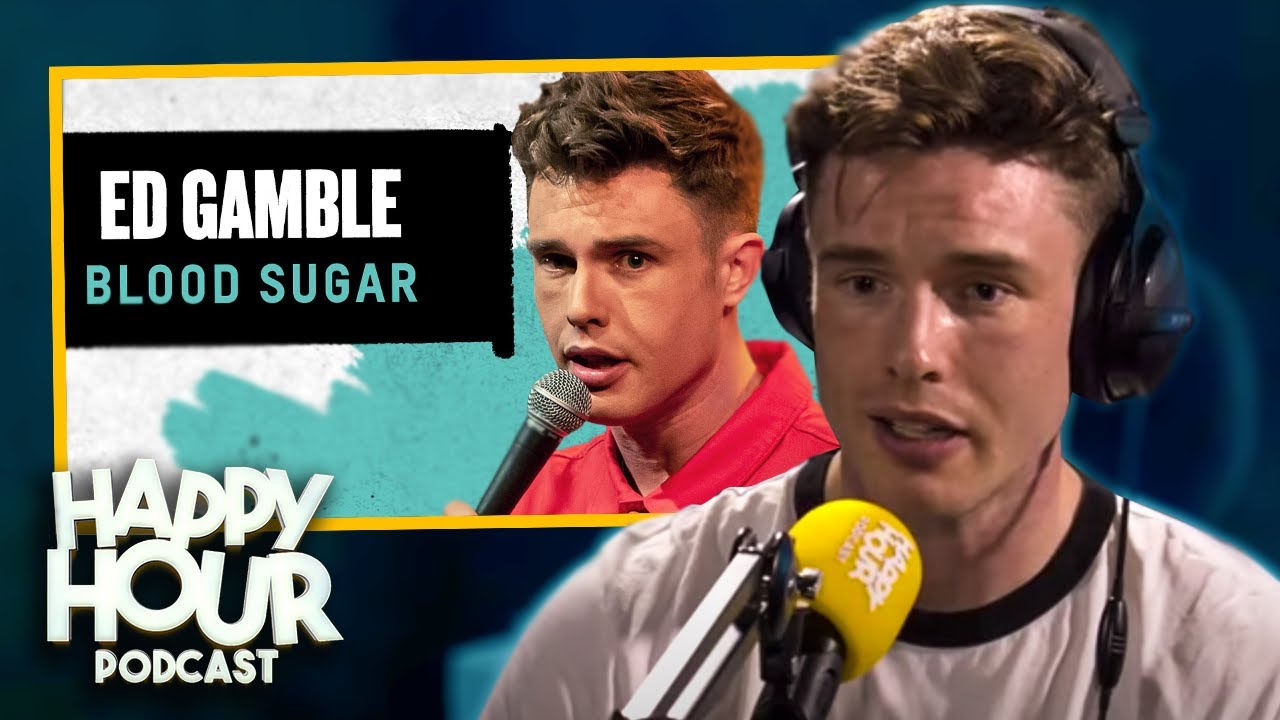 Diagnosed with Type 1 diabetes at a young age, Ed Gamble is pretty much a pro at handling the illness,… 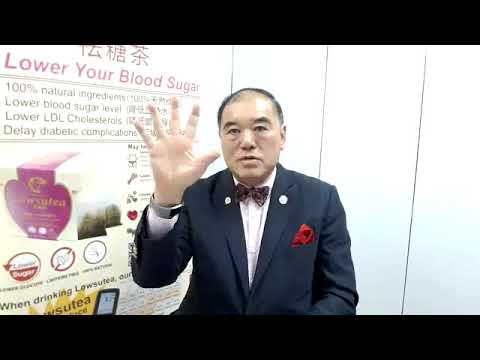 Diabetes is a life long disease, you must take the step and plan to manage diabetes. Our 9.19. the webinar,…