Cardiovascular disease is the world’s largest killer, claiming 18 million lives a year. Over eighty-one million (81,000,000) American adults have one or more types of cardiovascular disease (CVD). That’s an awesome count of one in three adults. Thirty-eight million (38,000,000) adults over 60 years of age have CVD.

Diabetes and heart problems have risen over the last decade with CVD remaining the leading cause of death in the United States. Stress coming from every directions compounds cardiovascular disease. Our objective is to educate our readers on ways to support and improve cardiovascular and diabetic health.

University research across the planet gives us evidence that Royal Sugars, or what I call Smart Sugars, support cell health. Scientists have discovered that polyphenols found in ceylon cinnamon seem to protect omega-3 fatty acids from breaking down so they can better promote cardio health. Furthermore, ceylon cinnamon and trehalose each appear to help suppress inflammation.

Research indicated that cinnamon plays a role in glucose metabolism and blood pressure regulation. Other studies published in Diabetic Care show cinnamon not only helps control blood sugar levels but also triglycerides, total cholesterol and the ‘bad’ LDL cholesterol in those with type II diabetes.

A group of polyphenolic polymers found in cinnamon function as antioxidants to potentiate insulin action, and therefore, may also be beneficial in the control of glucose intolerance and diabetes.

Ceylon cinnamon and the sugar Trehalose may have significant synergistic benefits. This may or may not be the case. Physicians, professors, researchers, and lay-persons from various countries are methodically observing and evaluating individuals with a wide range of serious physical ailments who are consuming specific sugars as part of their diet to continue to document possible benefits. Self evaluation, family evaluation, and/or care giver-evaluation compounds the overwhelming self evident data.

Americans can save over one trillion dollars per year in healthcare costs by making some simple life saving choices. Good nutrition will provide the body with the necessary nutrients to modulate the immune system to operate with optimal efficiency. Evidence is in that we can extend life expectancy. Scientists have their hands round what may be a big part of the anti-aging answer. Now, we, as the general public, need to get our brains around the simple solutions and take action. Good nutrition including switching from bad sugars and sweeteners to good sugars and sweeteners and eating functional foods have proven to have long lasting health benefits.

With type 1 diabetes, your body does not make insulin. With type 2 diabetes, the more common type, your body… 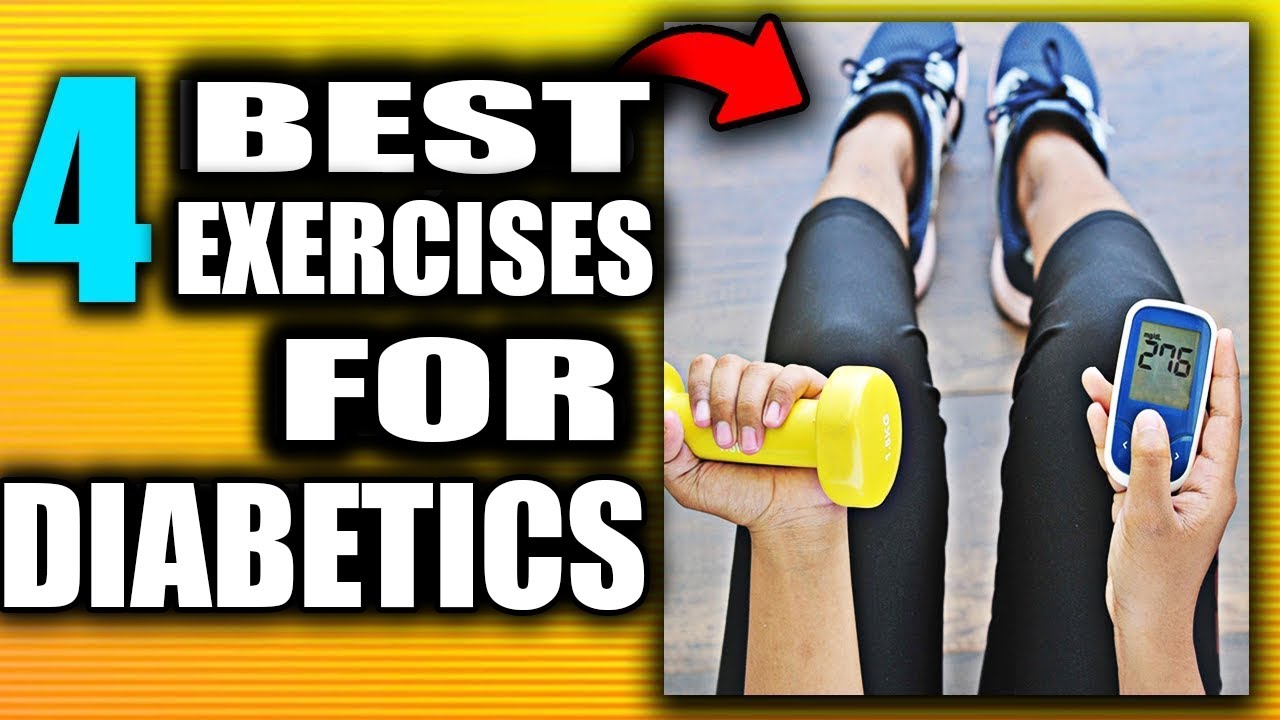 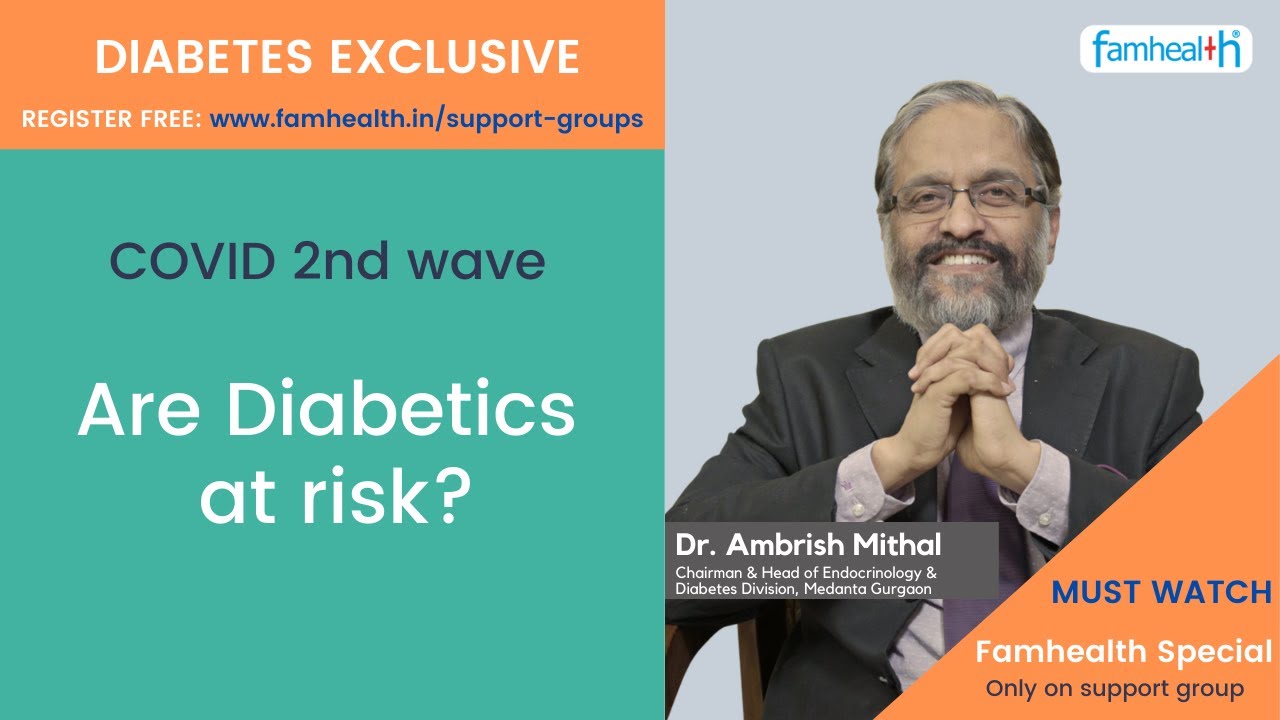 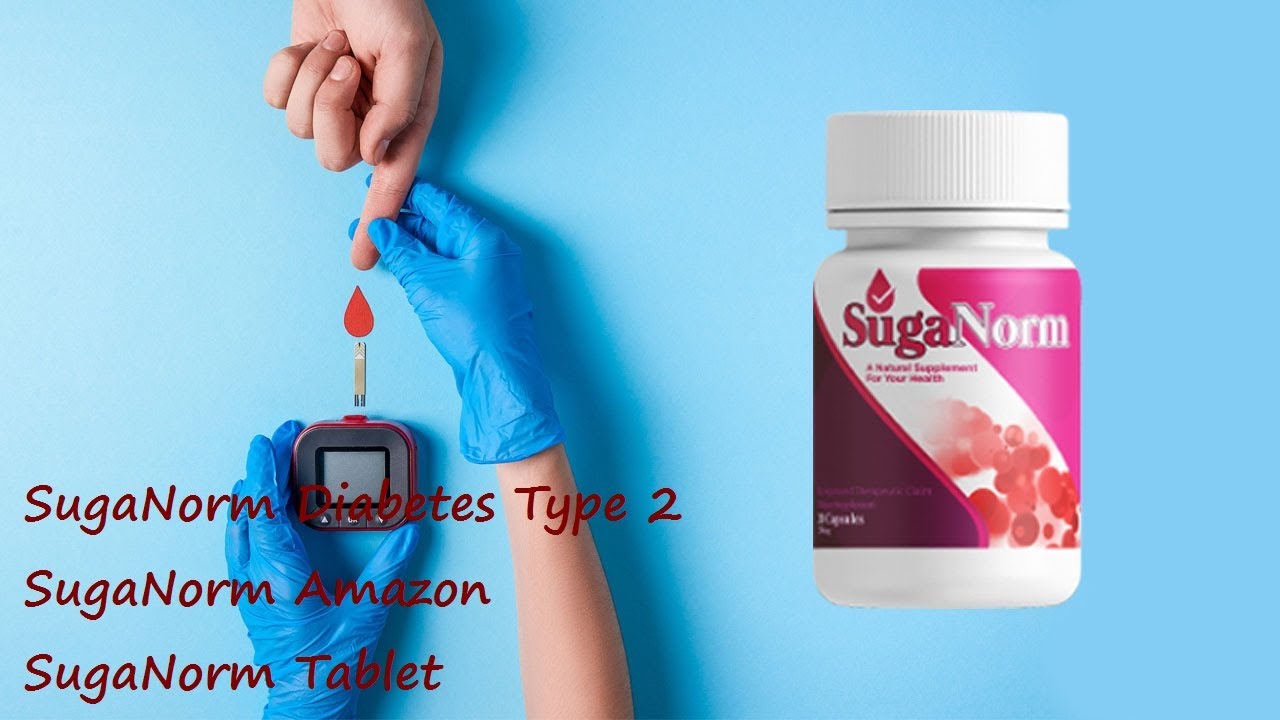 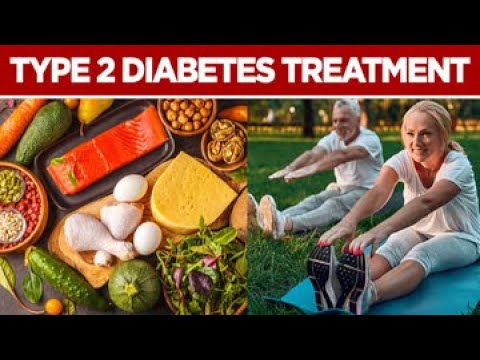