Take a look at the Diabetes UK website and you’ll clearly see they claim that sugar consumption does not cause Type 2 Diabetes: specifically look at their “causes and risk factors” page to read: “Eating sweets and sugar does not cause diabetes,but eating a lot of sugary and fatty foods can lead to being overweight.”

How can that be? Other esteemed research organisations have concluded quite the opposite! Take Yale University in the US – in the oldest college scientific publication, Yale Scientific Magazine, an article published April 2011 clearly concludes the opposite of the claim made by Diabetes UK. The article states: “Ultimately, the root problem is excess sugar consumption, and the only way to halt this diabetes epidemic is to “grab the bull by its horns” by overhauling people’s dietary habits.”

In support of Yale’s view, a plethora of recent reports have linked sugary drinks with elevated risks of diabetes – the BBC, The Daily Telegraph, The Independent have all carried headlines relating to this research. Even the NHS has published these findings on its website. Hmm, so everyone except Diabetes UK seems to be getting up to speed on the not-so-hidden dangers of sugar!

If such contradiction between respected sources (we might hope that the NHS and Diabetes UK could agree or what hope do we have in the UK for an effective prevention strategy?) doesn’t engender confusion, then the revelation today (18 June 2013) in The Daily Express will certainly contribute to the uncertainty. The tabloid daily leads with the headline claiming that red meat consumption can significantly increase the risk of developing Type 2 Diabetes, and states “REGULARLY eating red meat can dramatically raise the danger of ­getting diabetes, says a new study.” The really interesting aspect of this story is that red meat isn’t usually considered to be a source of sugar or indeed high carbohydrate. It’s high in protein, and, depending upon the particular type and cut, is a source of saturated fat.

So does that blow the argument against sugar out of the water?

Well I would suggest not! It’s simply a matter of identifying what sugar and red meat have in common – and the emerging evidence is suggesting that it’s their mutual propensity to cause inflammation in the body. In terms of pH, both are considered to cause the body to become more acid, which may be the route by which they can both cause inflammation.

Sugar, processed foods, and certain fats are increasingly linked with inflammatory conditions. Not just saturated fats but Omega-6, which occurs in high amounts in a host of vegetable oils that have previously been considered to be healthy, are all now being exposed by clinical and medical research to be damaging through their links with inflammation.

The answer to the cause of Type 2 Diabetes is becoming clear – we need to seriously pay attention to the inflammatory potentiality of our diets, and take steps to incorporate more of the foods that prevent inflammation – think Omega-3 fatty acids for example – in order to halt this burgeoning epidemic.

The next challenge then is how to re-educate people not just to treat, but better still to prevent, the onward march of Type 2 Diabetes.

Don't Miss it DR MOHAN'S ADVICE FOR DIABETES PATIENTS | COVID 19 | Monitor blood sugar | Dr V Mohan Diabetologist
Up Next What Is Insulin Microburst Therapy and Why Should Diabetics Care? 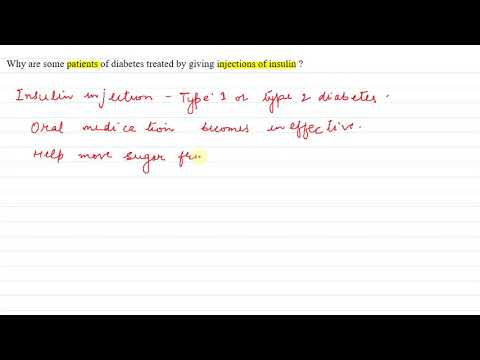 Class 10 || control and coordination || Why are some patients of diabetes are treated by injecting insulin. source

Get the free ebook “Understanding Diabetes and Glycemic Index”❌ http://lorcantips.com/free-book-diabetes/ Type 2 Diabetes – What Vitamin D Is Good For… 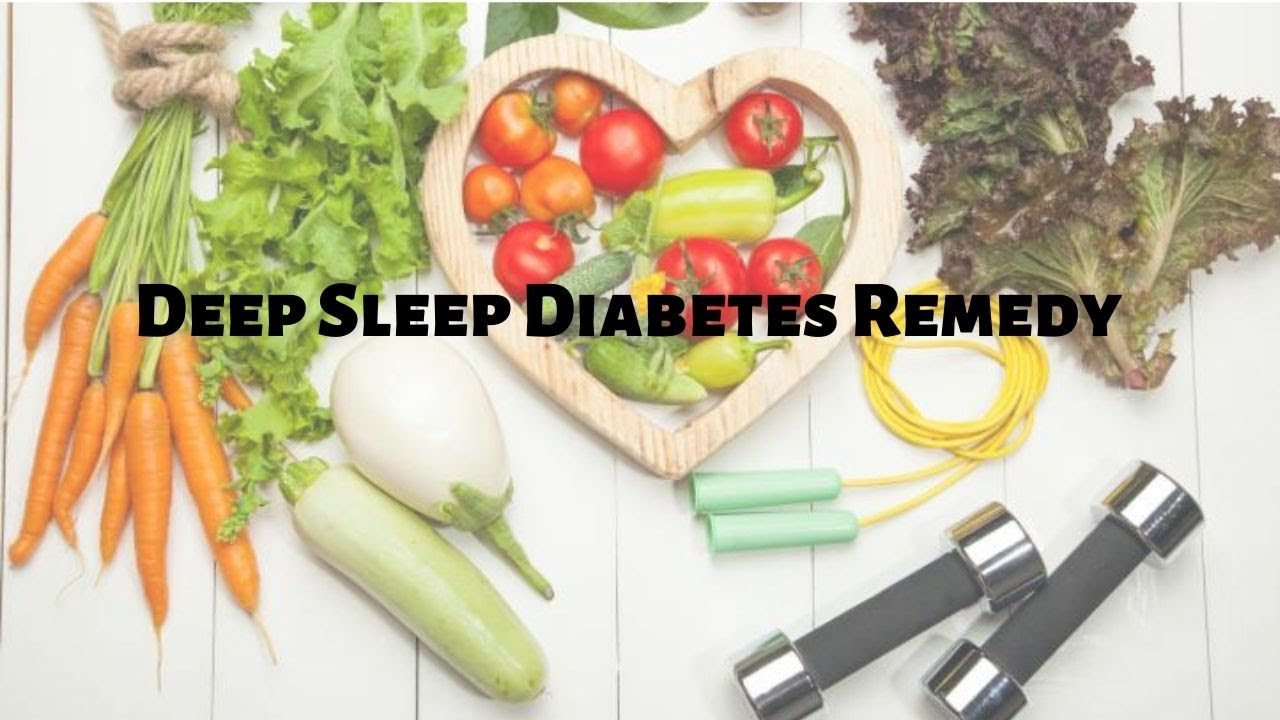 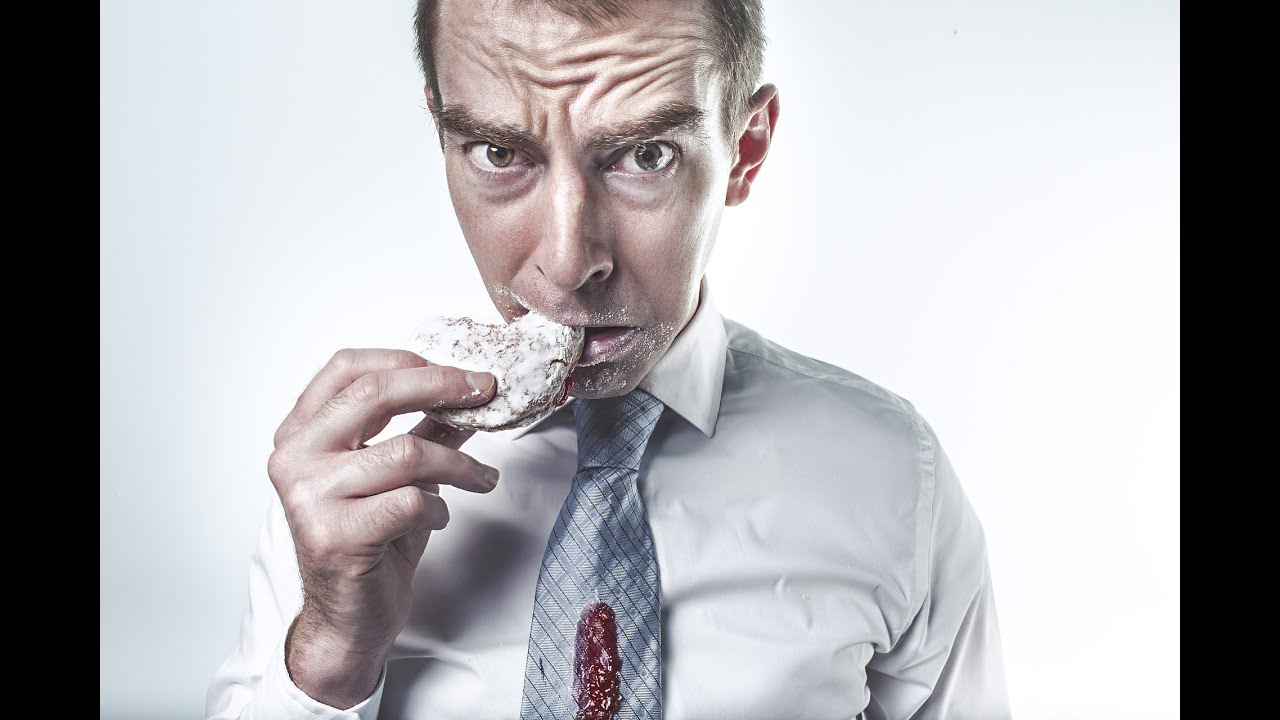 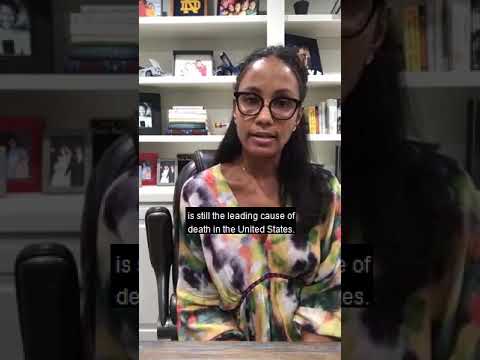