The centuries-old concept states that diabetes mellifluous is usually caused by factors such as obesity, overall poor health, and genetic predisposition. Yet, there is a considerable rise in cases of type 2 diabetes in people who are healthy to the point of being athletic and do not have any family history of this disease. What the layman has missed and the scientists have worked on is the link between diabetes and another serious medical symptom – stress.

There are some researches to back up this claim. According to a study, which was conducted under the US Department of Defense, a majority of the soldiers who fought in Afghanistan and Iraq exhibited symptoms of poor health with conditions such as diabetes, obesity, and hypertension. The research concluded they were a result of post-traumatic stress disorder (PTSD). Also, in a 2013 study, a statistically significant link was found between stress and diabetes. Ever since then, scientists are studying the connection more deeply.

How does Stress Cause Diabetes

Stress is similar to the feeling of being under attack. The attack could be either physical or mental. When a person feels threatened like that, they enter a condition called fight or flight. This is a natural defense mechanism against stressful situations that increase the secretion of various hormones in the body.

The purpose of this hormonal activity is to supply stored energy to the cells so they could work to get away from the danger. Usually, the stress is a short-term trigger and the hormonal shoot up goes down as the cause of the disturbance is removed. However, when the problem bothering someone is long term, insulin fails to transport the required energy into the cells. As a result, the extra sugar is released into the blood continuously triggering diabetes.

Stress alters the blood sugar levels for the worse in two ways:

1. The stressed out person stops taking care of their health. They might stop exercising, suffer from insomnia, and start smoking or begin using drugs or alcohol. Poor health maintenance can then trigger diabetes.

The science has accepted the link between the increasing cases of diabetes and the general discontent leading to increased levels of stress in the masses. Therefore, it is high time for us to pay attention to our mental well being in addition to controlling our diets and maintaining physical health. This is one of the most effective ways to fight off this dangerous disease.

Don't Miss it NEWS BULLETIN: A Most Important Coronavirus Covid-19 Update
Up Next Chiropractic Care and Radiofrequency Ablation for Chronic Pain 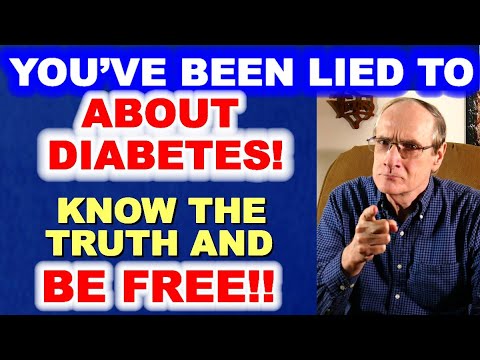 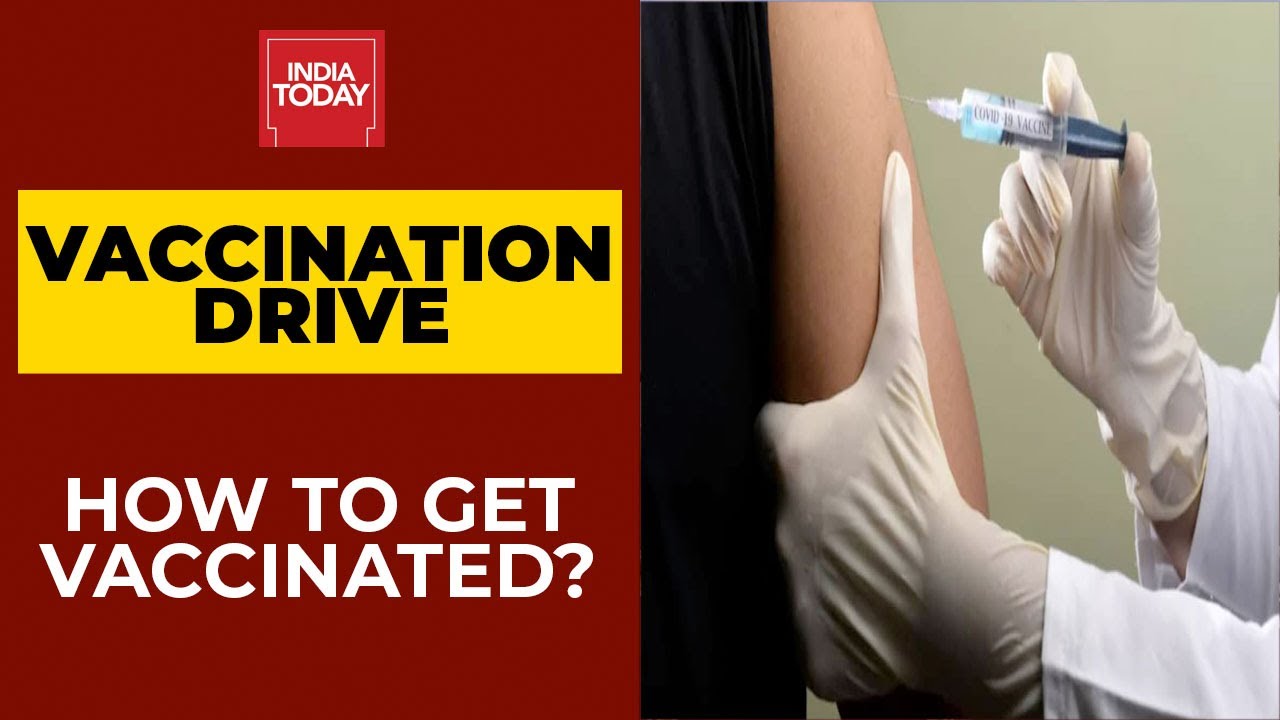 Announcing the modalities of the next phase of Covid-19 vaccination, the government on Wednesday said people over 60 years and… 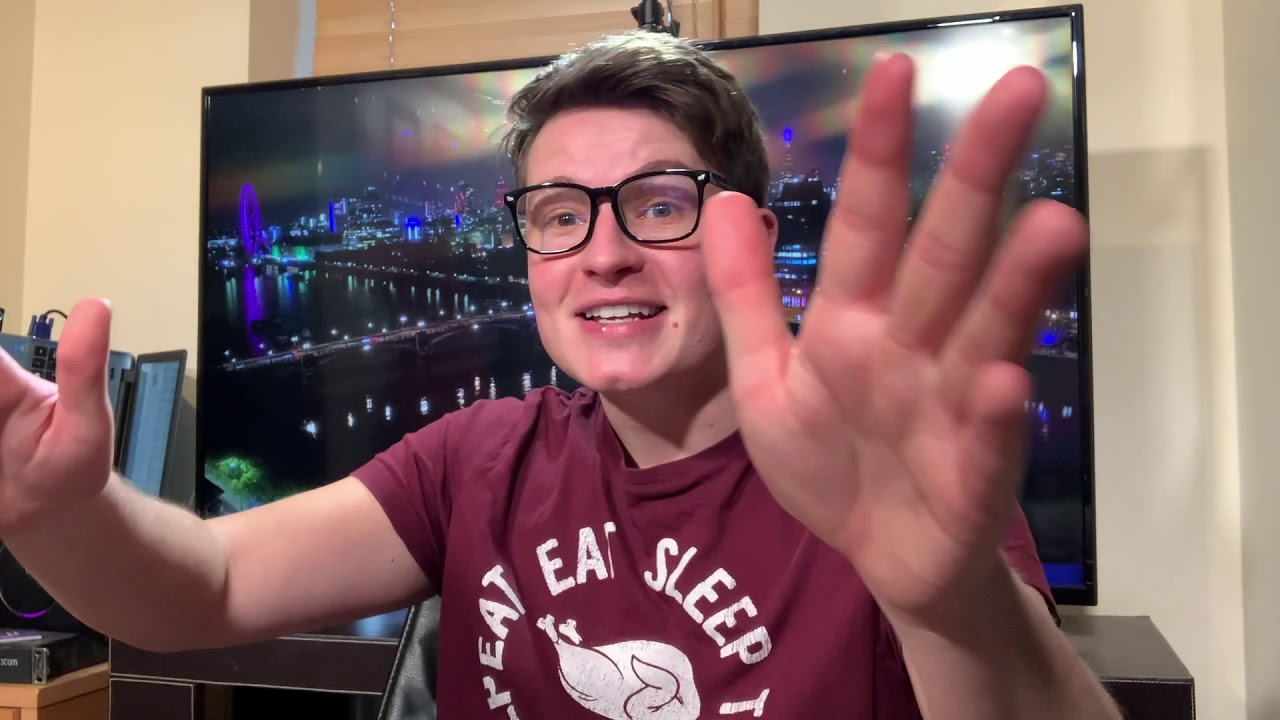 Follow along my day! This video was requested by one of my patreons. ENJOY Support me to make more content:… 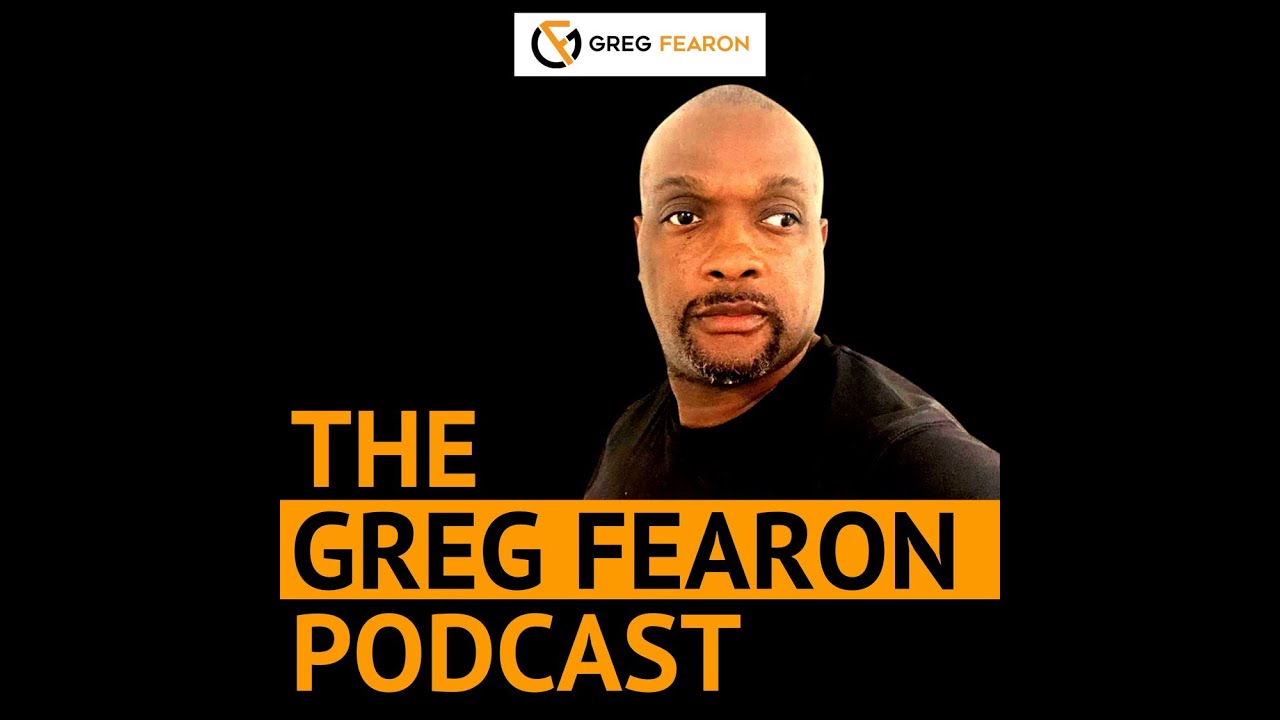 Type 2 Diabetes is on the rise. Chris Feakins is a coach who specialises in helping women reduce their HBA1C… 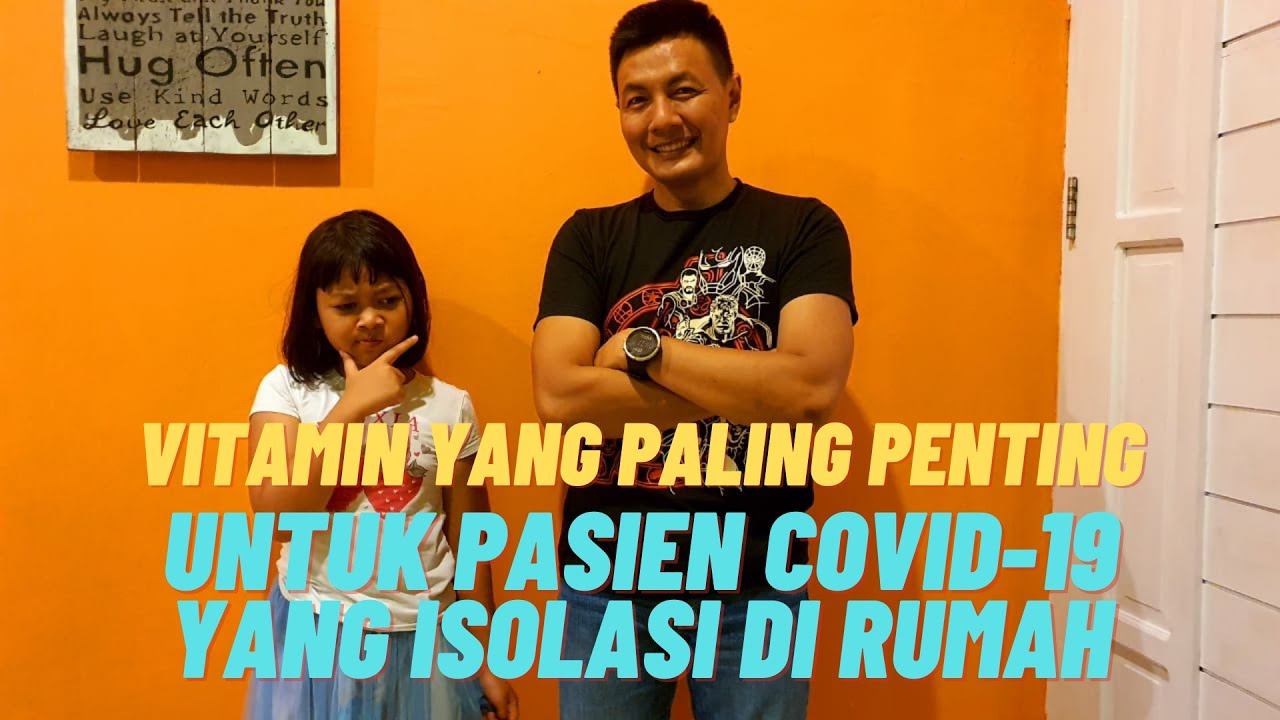