Vanadium is a curious trace element and somewhat difficult to write about. It is a little known trace mineral which seems to be required by the body in relatively tiny amounts, and it is not even clear that it is absolutely necessary at all. But there is nevertheless increasing excitement about its potential therapeutic value. Low blood levels of vanadium have been associated with increases in cholesterol and blood sugar, and it is also believed by some researchers that the mineral may play a role in maintaining the vital balance between sodium and potassium in cells. These characteristics of vanadium have led to speculation that it may act as a protector against heart disease, cancer and especially diabetes.

The idea that vanadium may be of benefit in the battle against diabetes is of relatively recent origin, the first animal research findings only coming to light in the 1980s. But it has been the cause of great excitement. Initial findings suggested that vanadium could control artificially induced diabetes in animals, but orthodox medical opinion remains cautious about the applicability of this research to humans. Some nutritional therapists and practitioners, however, have rushed to embrace vanadium’s potential, insisting that high dose vanadium supplements can reduce levels of fasting blood sugar, as well as those of low density lipids (LDLs), the so-called “bad cholesterol” which is strongly associated with atherosclerosis (hardening of the arteries).

Advocates of vanadium therapy also maintain that the mineral can reduce the need for extra insulin in both Type 1 and Type 2 (late onset) diabetes. The problem, however, is that it is difficult to obtain a high intake of vanadium from food alone, and that the mineral in supplement form appears to be relatively poorly absorbed by the body. Moreover, there is evidence that the very high doses required to obtain the therapeutic effects sought may bring unwelcome and potentially serious side effects in their wake; including kidney problems.

This is perhaps not so surprising when it is considered that whilst a fairly typical diet might provide perhaps 50 mcg of vanadium daily, the suggested supplementary doses may be as much as 100 mg; that is 2,000 times the normal daily intake. Whilst potentially beneficial, such doses represent a considerable shock to the system and it is therefore strongly recommended that they be undertaken only under qualified supervision.

And even enthusiasts for the therapeutic effects of vanadium are at pains to stress that supplementary doses of the mineral will be of little or no value for people not suffering from a deficiency, and whose metabolism of insulin is normal. The practice adopted by a few misguided weightlifters and bodybuilders of taking large doses in the hope of enhancing the anabolic (tissue building) effect of the body’s natural levels of insulin is therefore futile; and may even be dangerous in view of the potential kidney problems that may arise from very high doses.

No Recommended Dietary Allowances (RDAs) have been established for vanadium, probably because healthy individuals following a normal diet should easily obtain all that their bodies require. An adequate intake of dietary vanadium can be ensured by the inclusion in the diet of the following foods which are relatively rich in the mineral: seafood, whole grains and buckwheat certain types of seeds and beans, carrots, lettuce, garlic and pepper.

And provided these dietary recommendations are followed, single supplements of the mineral should be neither necessary nor desirable for most people except as described above. Commercial multi-mineral supplements, however, commonly provide trace amounts of around 10 mcg of vanadium, which may be regarded as a useful insurance, particularly when that supplement also contains adequate amounts of chromium, zinc, manganese and magnesium; all of which are regarded by nutritionists as particularly useful in helping the fight against diabetes and cardiovascular problems.

But as ever, all of these minerals of course work at optimal effectiveness in the presence of adequate amounts of all the nutrients required by the body; and are best taken as part of a comprehensive multi-vitamin and multi-mineral supplement regime. 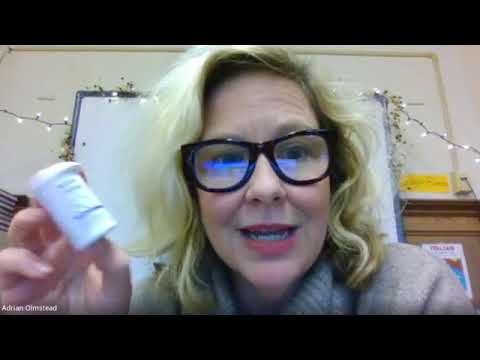 Meet Adrian! Mom, teacher, and Type 1 Diabetic who has spent more than $250000 over the course of her life… 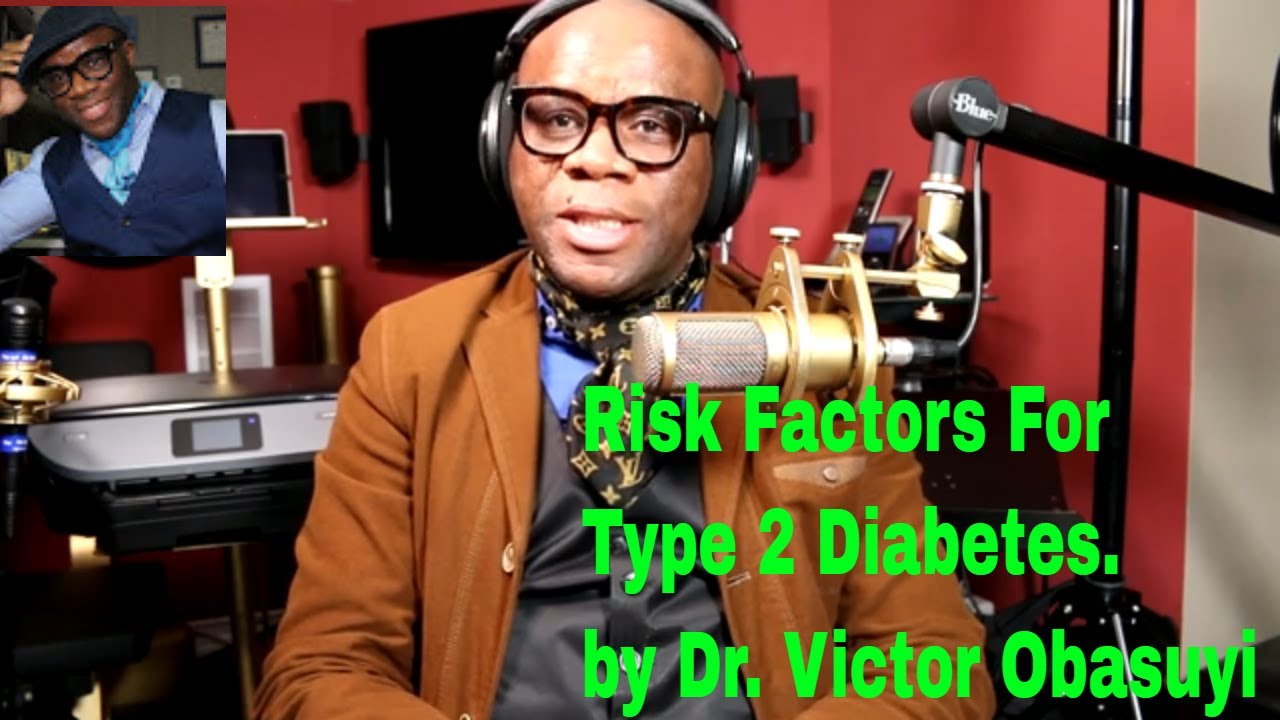 Are you at risk for diabetes or are you diabetic? This video will enlighten you on how to tell if… 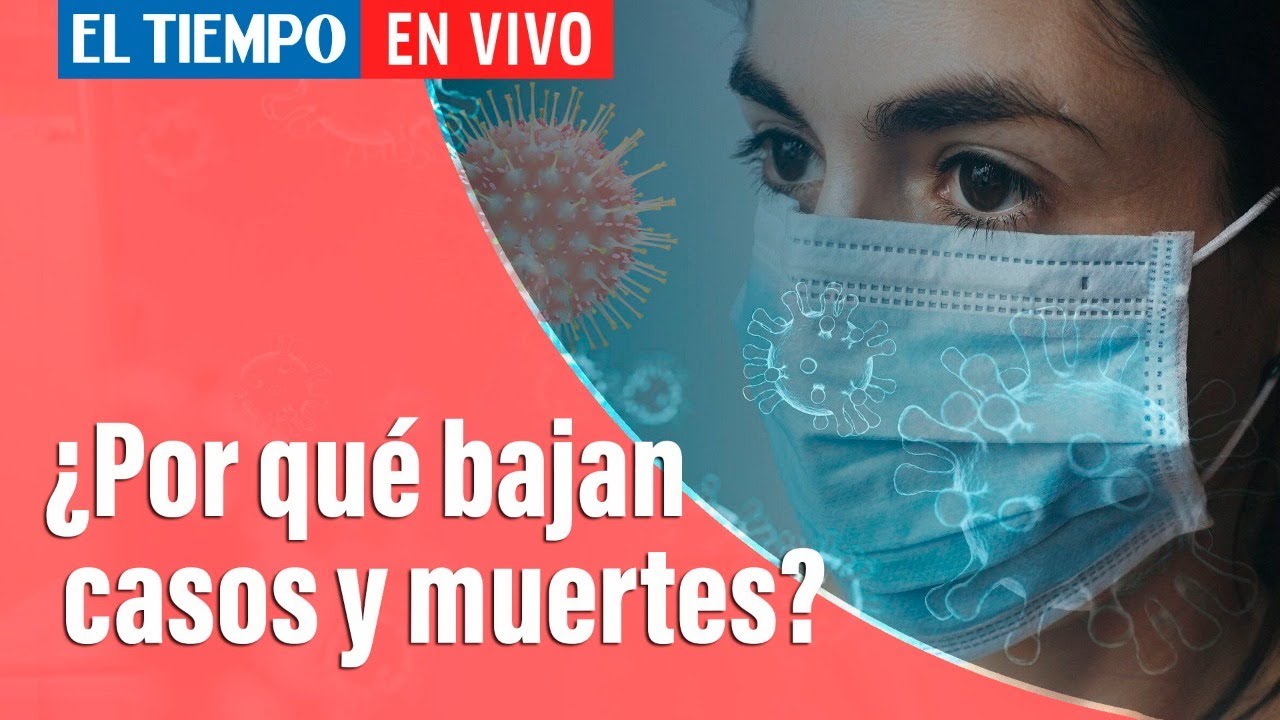 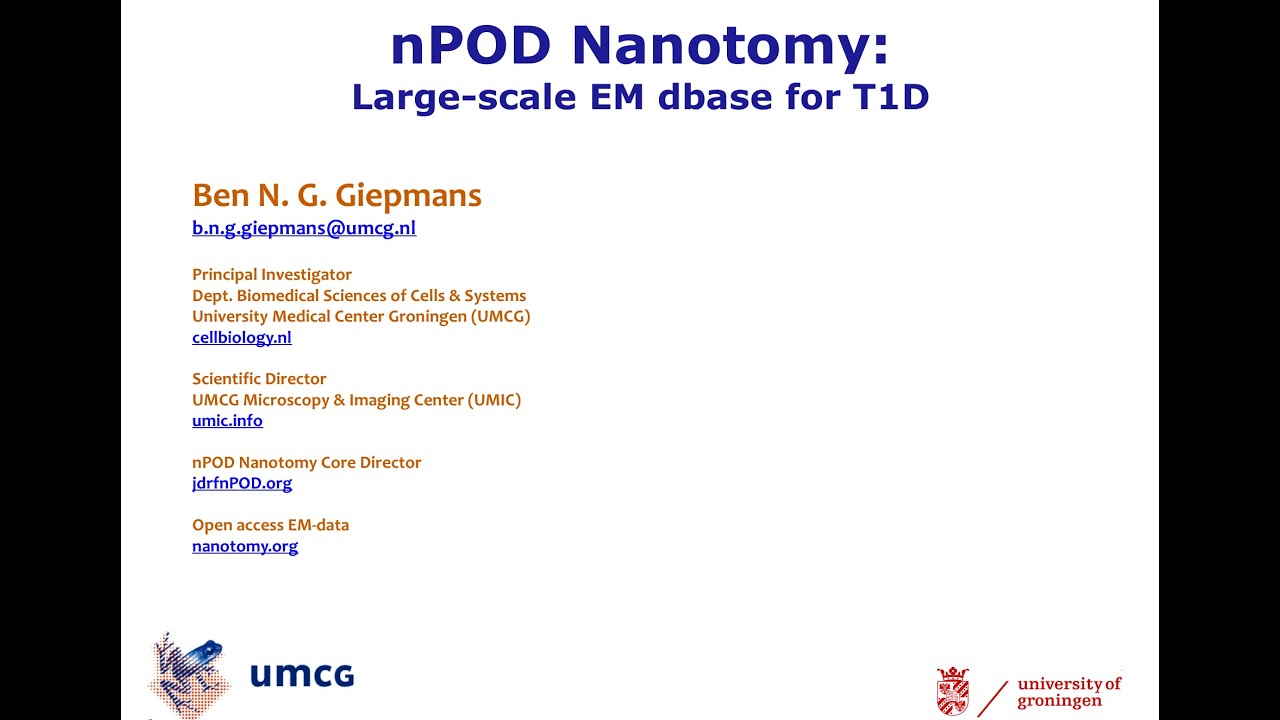 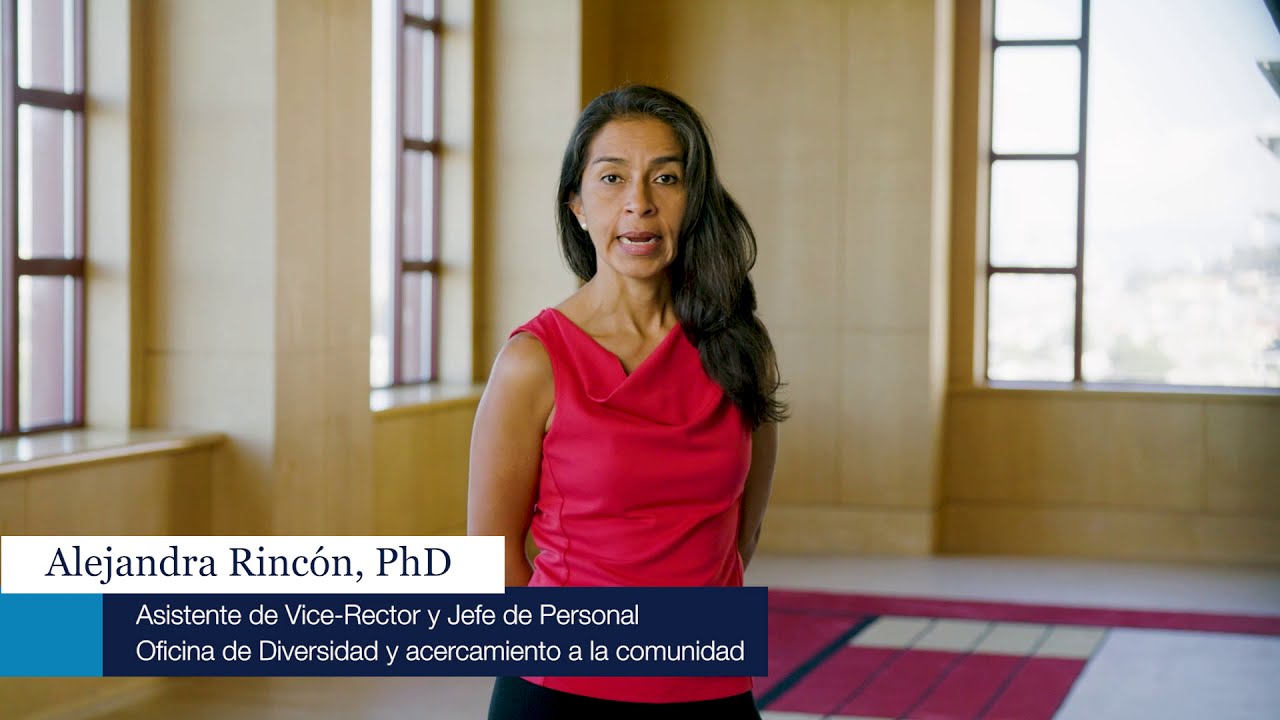