For centuries many in Europe and Asia have written of what they believed to be the health benefits of drinking tea. As early as 400 A.D. tea was grown in China as a medicinal beverage. According to recent studies, historical beliefs about tea could well have some validity.

Drinking tea has been associated with a lowered risk of developing Type 2 diabetes. A study published in PLoS One, May 2012 reported the results of a study of various levels of tea drinking and Type 2 diabetes.

Twenty-six centers in 8 European countries were included in the study. Of a total of 340,234 participants, 12,403 developed Type 2 diabetes. It was found:

Tea is full of flavonoids, a kind of antioxidant. Antioxidants scavenge free radicals which can cause disease. In the lab, tea has been shown to block toxic chemicals such as those found in tobacco. It has been founds:

Research: Preliminary work shows tea could be helpful in preventing and treating prostate cancer. The most common flavonoids in tea are the catechins. At least some research shows catechins could protect against heart disease by lowering blood pressure.

Drinking Iced Tea: Iced tea is tasty with Splenda or stevia and lemon or lime juice. Add peppermint tea or an herbal tea to vary the flavor. To keep your drink from becoming dilute once the ice cubes melt, use ice cubes made with tea.

Plant your own Tea Bush: If you want a really fresh pot of tea, consider growing your own plant. The tea plant is known by its scientific name Camellia sinensis. It flourishes in mild, sunny climates, but it can also be grown in a greenhouse or as an indoor plant.

then your tea will be ready to brew.

Don't Miss it Diabetics urged to take COVID-19 precautions seriously
Up Next Can Diabetics Eat Mangosteen? 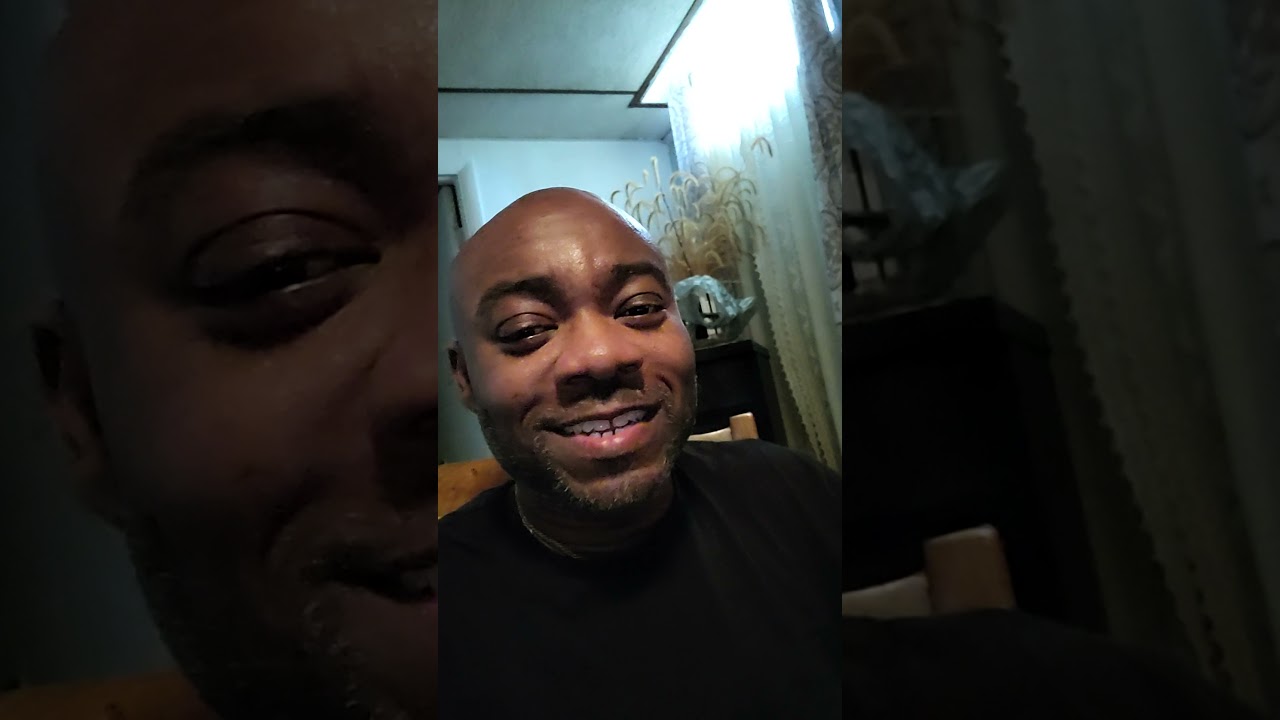 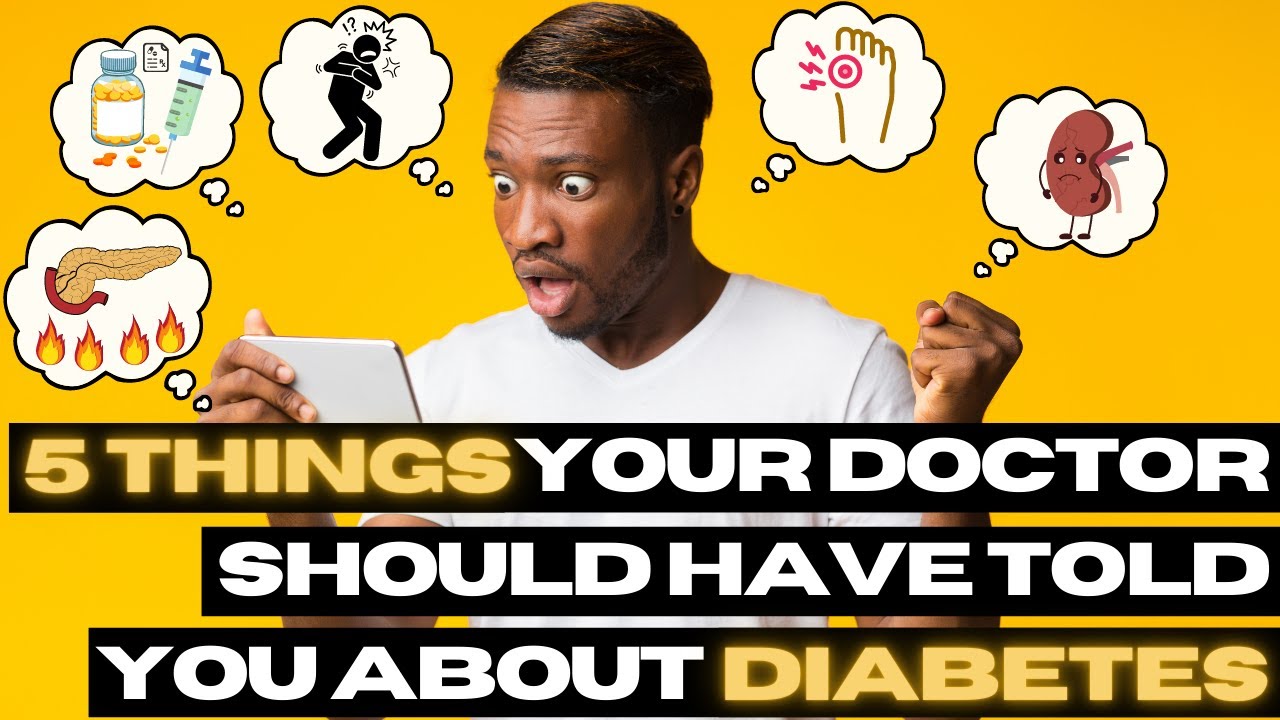 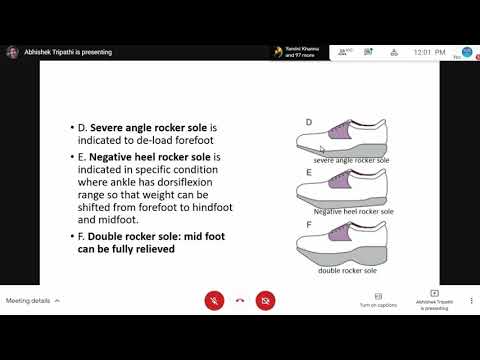 Join me as I head home from our relaxing break away. I talk a bit about my low points and… 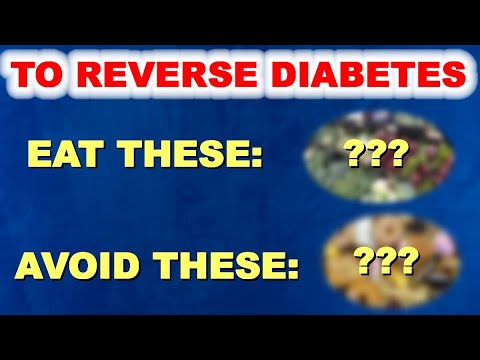 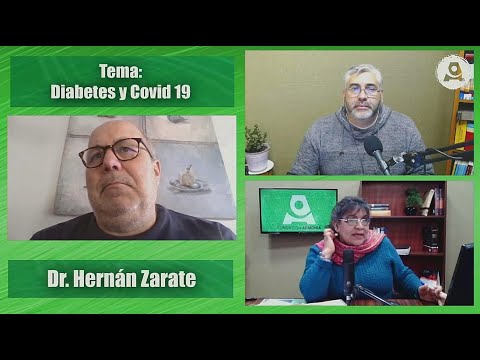