In a study reported in the World Journal of Diabetes in December 2011, investigators in the Endocrinology and Nutrition Unit of the Hospital of Miguel Servet in Spain looked at hemoglobin A1c levels in 97 volunteers with Type 2 diabetes.

From the above information it was concluded proton-pump inhibitors were associated with improved blood sugar control compared with anti-diabetic medications alone.

Stomach ulcers can be a problem in people diagnosed with diabetes, who are vulnerable to an infection with a bacteria called Helicobacter pylori also known as H.pylori, the bacteria responsible for most ulcers. Bleeding can be a complication.

Omeprazole, also known as Prilosec, is not only for cutting down on stomach acids but in combination with antibiotics, kill the bacteria responsible for causing ulcers. It can be taken once, twice, or three times a day depending on why it is being taken. It is available by prescription and also over-the-counter. It is taken for two weeks and the regimen can be repeated after 4 months.

Lansoprazole, also known as Prevacid, is usually taken once a day for 14 days. Like omeprazole, it may be repeated after 4 months.

Dexlansoprazole is taken once per day, usually before a meal.

Esomeprazole, or Nexium, is taken once or twice a day, usually one hour before meals.

Pantoprazole, or Protonix, is taken one or two times a day with or without food.

Rabeprazole, or AcipHex, is taken once a day for 4 to 8 weeks.

Mild side effects of the proton-pump inhibitors include diarrhea, nausea, vomiting, and abdominal pain. More severe and, fortunately, rare side effects include palpitations, swelling of the face or tongue, rash, hives, difficulty breathing or swallowing, itching, or fever. Tell your doctor if you have any history of liver disease.

Proton-pump inhibitors are among the most widely-selling drugs in the world and, according to research carried out on them, are considered to be effective. 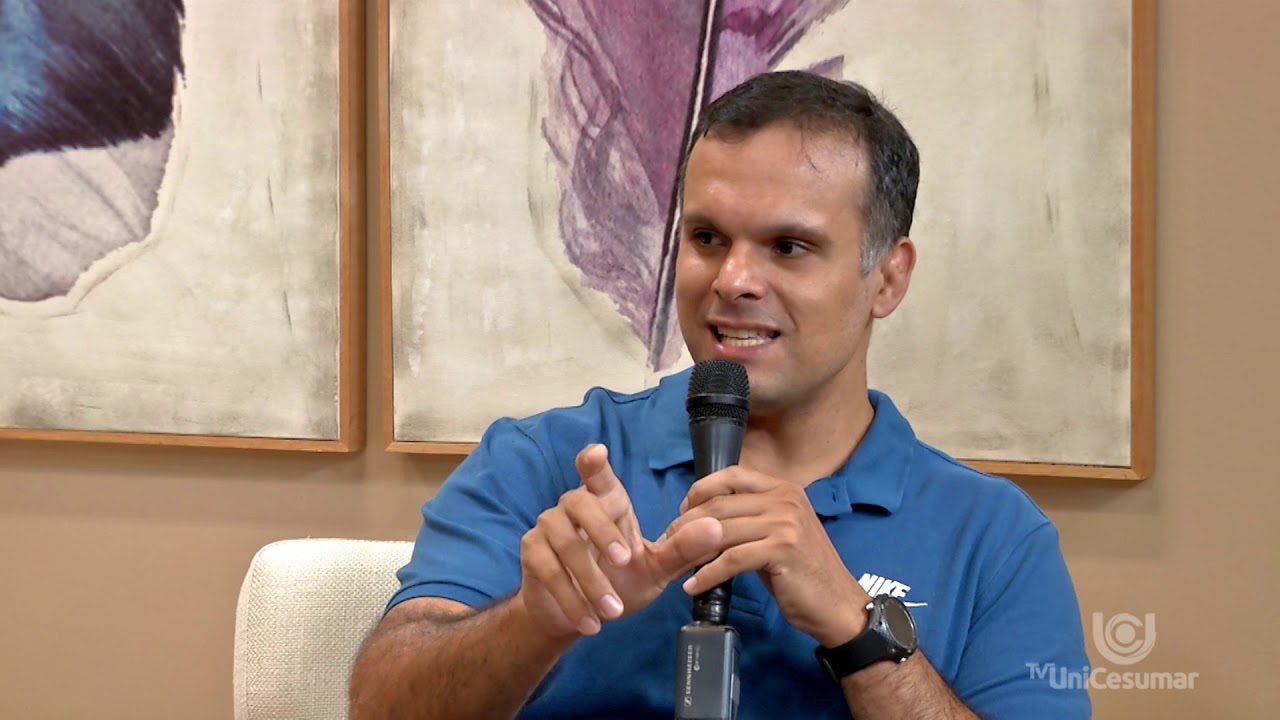 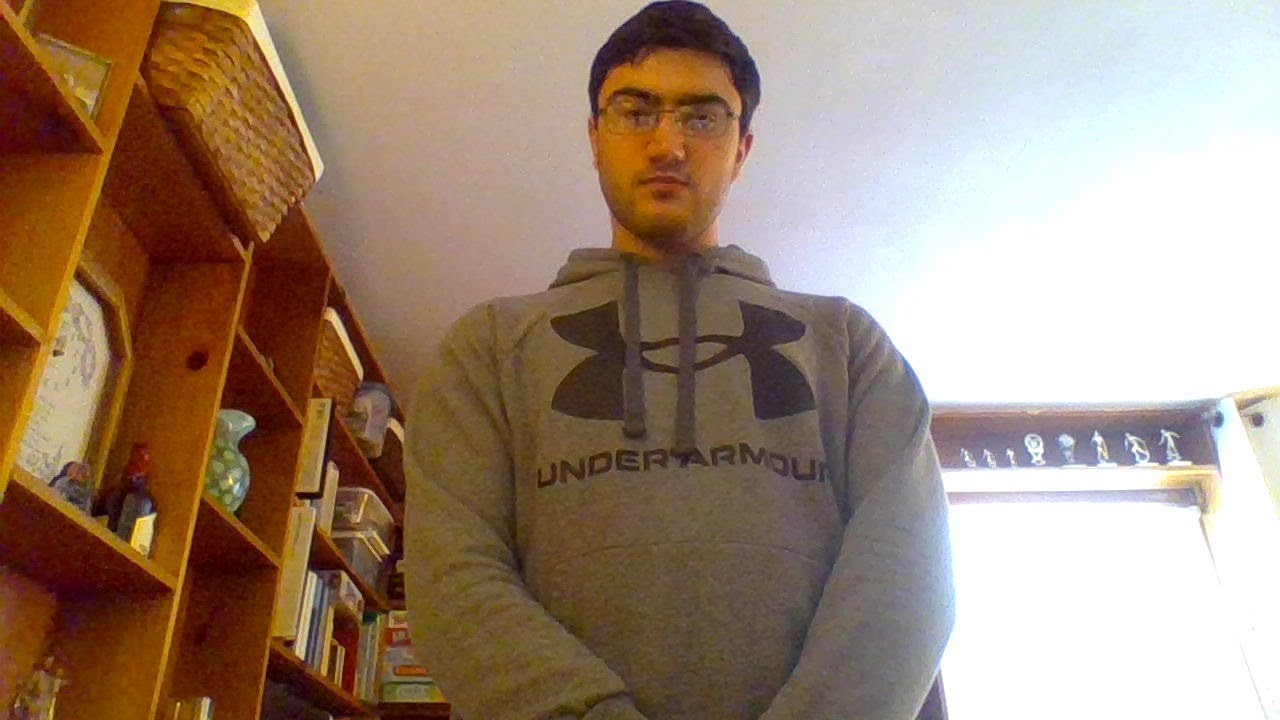