Researchers at the University of Pavia in Pavia, Italy, have found the drug metformin extended release (XR) formula to be more efficient at controlling Type 2 diabetes than the drug metformin immediate release (IR) formula. In a study reported on in May of 2017 in the journal Drug Design and Developmental Therapy, two hundred and fifty-three people diagnosed with Type 2 diabetes had HbA1c levels between 7.0 percent and 8.5 percent (poor control). For six months these Type 2 diabetics were divided into two groups and received either…

By the end of the study weight loss was about the same in both groups. The Type 2 diabetics taking metformin XR showed greater improvement in their…

Metformin XR also lowered TNF-alpha and hs-CRP, inflammatory molecules, as well as vaspin thought to be released by belly fat. Vaspin is linked with insulin sensitivity and goes up with physical activity. Physical activity is also related to lower insulin resistance. Vaspin may explain how exercise lowers insulin resistance. More research will discover its role in metabolism.

Metformin (Glucophage) works by lowering the amount of sugar the liver makes and the intestines absorb. Immediate-release (IR) metformin is given at the rate of 500 mg twice a day or 850 mg once a day to begin. Gradually the dose is increased to the effective amount. The gradual increase in the drug is so the person with Type 2 diabetes does not get digestive upset by taking the required dose too early. Within a few weeks, the dose is increased to 2000 mg to 2550 mg per day.

Don't Miss it Type 2 Diabetes – Nerve Damage in the Early Stages of Diabetic Eye Disease
Up Next Ketogenic Diet SAFE for Diabetics? 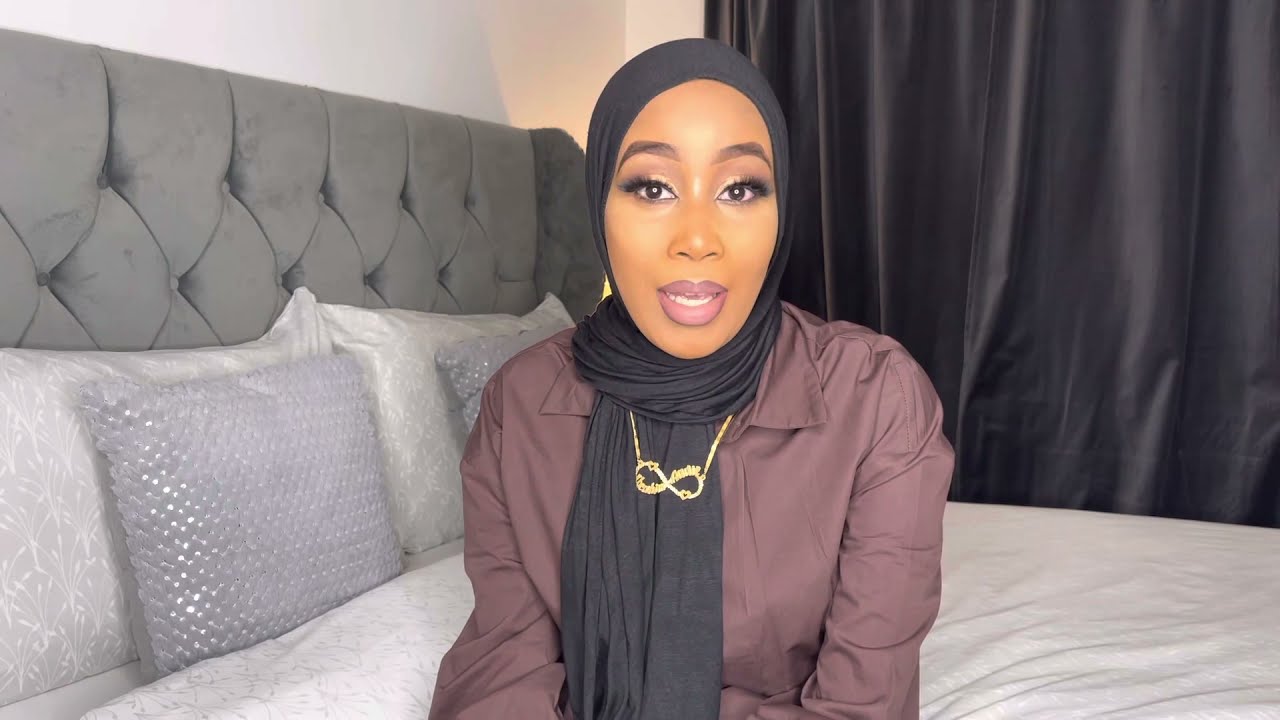 Hey guys, Welcome to my channel! My name is yusra Tyrow and I’m finally on YouTube. Please comment down below…

Insulin is a hormone that originates from the gland located behind and below the stomach (pancreas). Insulin controls how the… 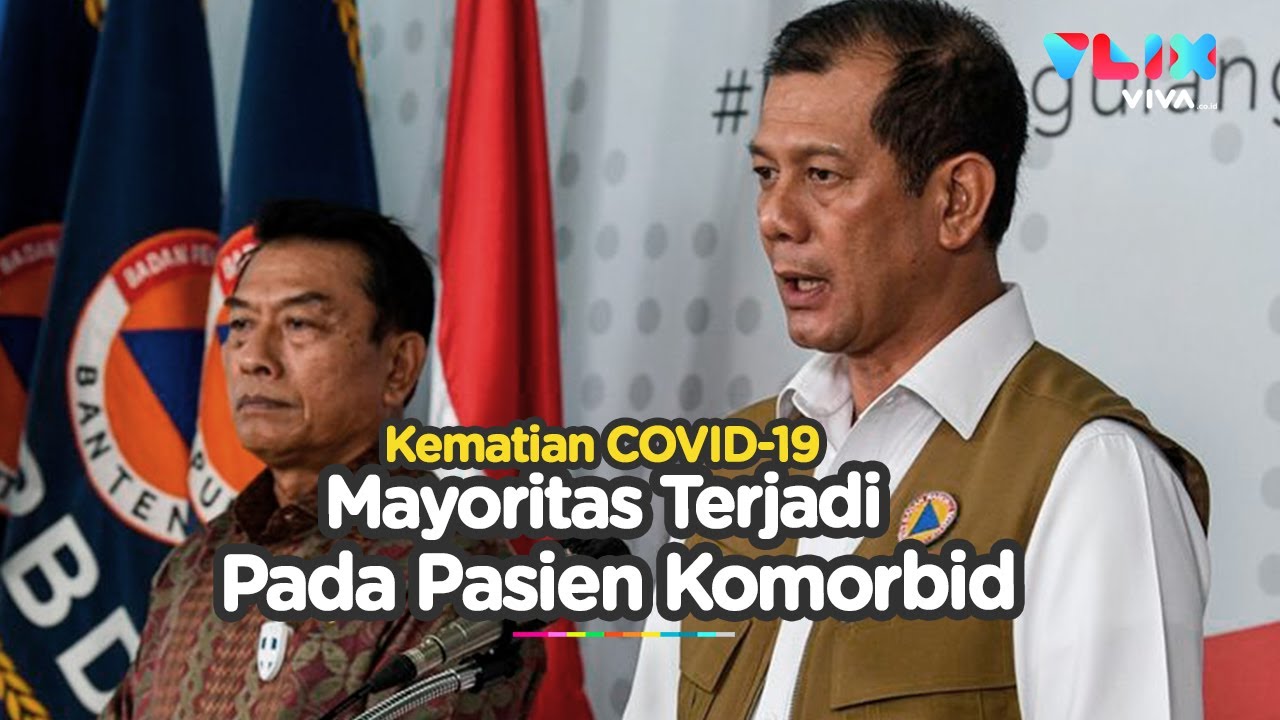 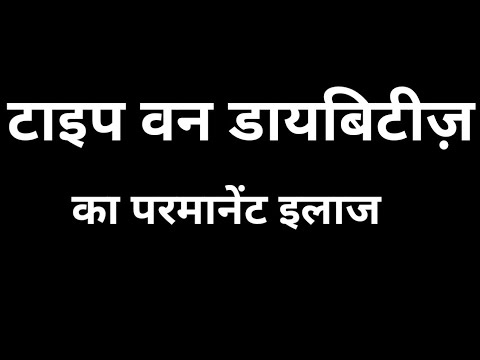 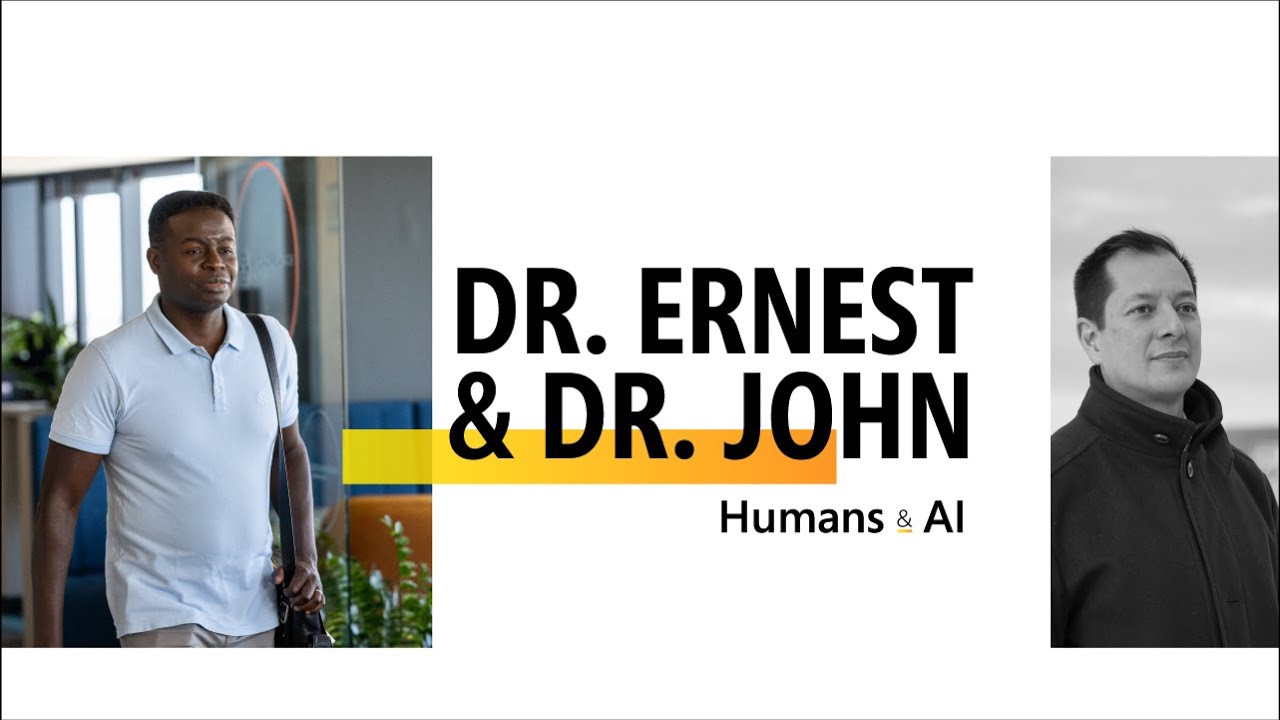 Humans and AI tells stories of passionate people from all walks of life, who are using AI to transform our…