The causes of Gestational diabetes or diabetes of pregnancy are turning out to be more complicated the more research is carried out on the condition. In March 2016, the medical journal Endocrine reports the results of a study on molecules involved in immunity and their possible role in Gestational diabetes.

For a healthy pregnancy, the fetus must not be treated as a foreign body for the immune system to attack. Individual molecules involved in immune responses work with white blood cells to prevent them attacking the fetus. If those white cells and molecules were not functioning properly, could a resulting inflammation be involved in the development of Gestational diabetes?

Researchers at the Universidade Federal de Sao Paulo, Brazil, looked at molecules that regulate the immune response during pregnancy. Their goal was to learn whether such molecules and white blood cells could be implicated in inflammation and Gestational diabetes. Their study included…

From these results, it was concluded women diagnosed with diabetes during their pregnancy have an impaired ability to keep their immune systems from attacking their fetus.

The white cells studied are known as T cells, or T lymphocytes, because they mature in an organ called the thymus. They search out and attack foreign molecules, release cytokines, and take part in the inflammatory response. T cells against the body’s cells are typically destroyed or changed to prevent autoimmune reactions, in which the immune system attacks the body.

Does inflammation from an imbalance of immune molecules and cells contribute to the development of Gestational diabetes, or do women with Gestational diabetes have trouble coordinating their white cells and immune molecules? The above study is cross-sectional, meaning that blood tests were performed at the same time in women with and without diabetes diagnosed during their pregnancy.

Longitudinal studies could yield the answer as to which is the cause and which the effect. In a longitudinal study, investigators might look at white blood cells and immune molecules in a group of women with healthy pregnancies and compare the development of Gestational diabetes in women with and without normal immune levels. Of course, preventing Gestational diabetes and impaired immune function are both worthy goals.

Don't Miss it COVID-19 and Diabetes
Up Next Type 2 Diabetes: Shocking Study Results 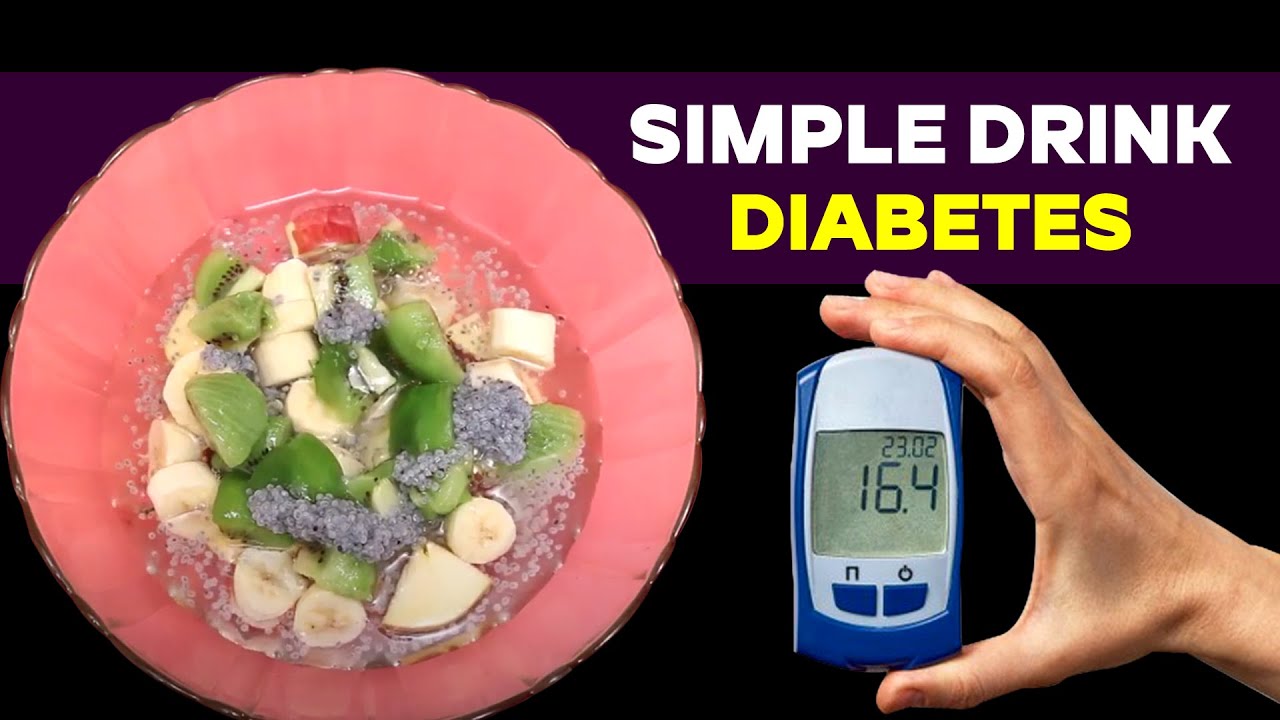 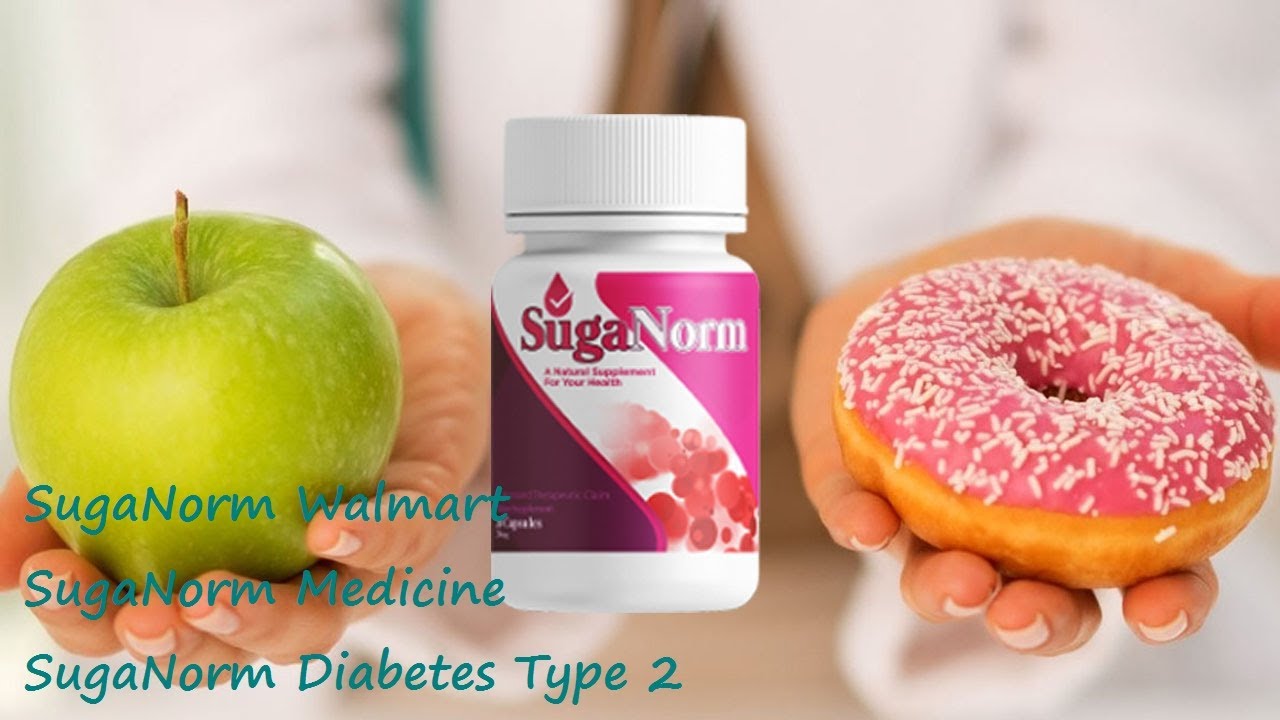 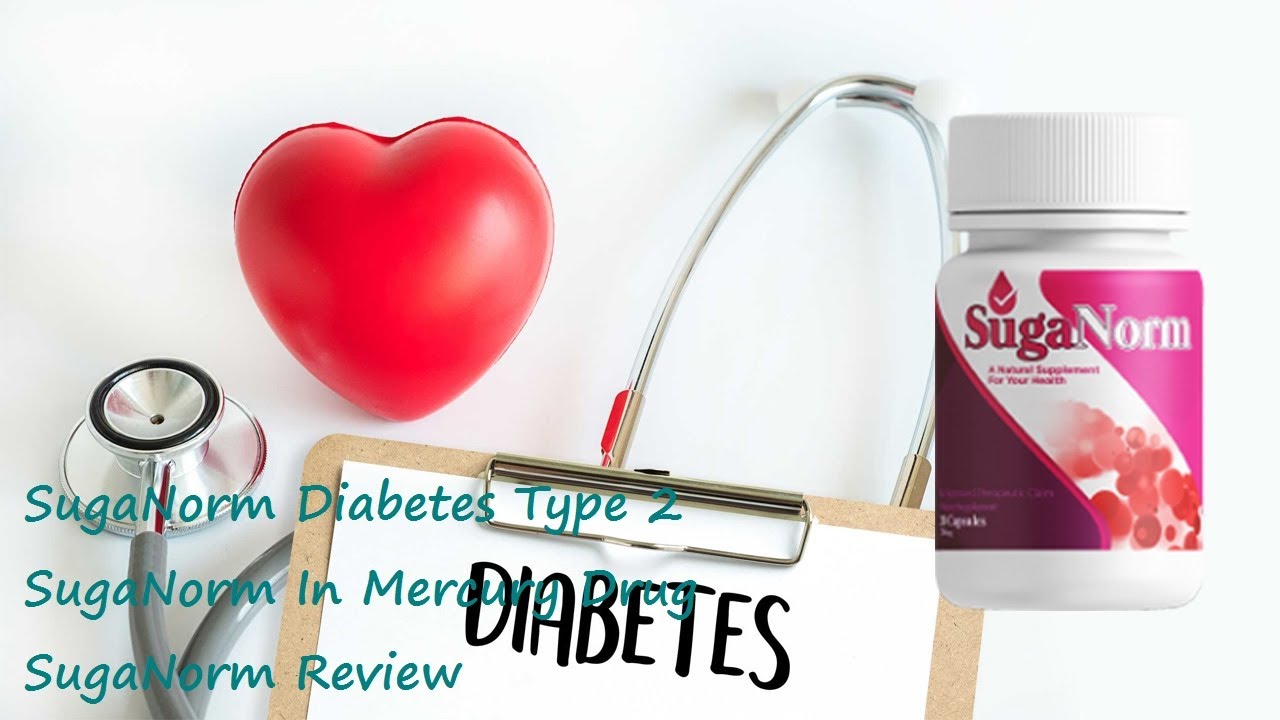 BUILDING OUR COMMUNITY || IT’S TIME This Is Our Community YouTube Page: https://youtube.com/channel/UCQ2hU6D4lEBwcCcz1xJHTRw THE … source 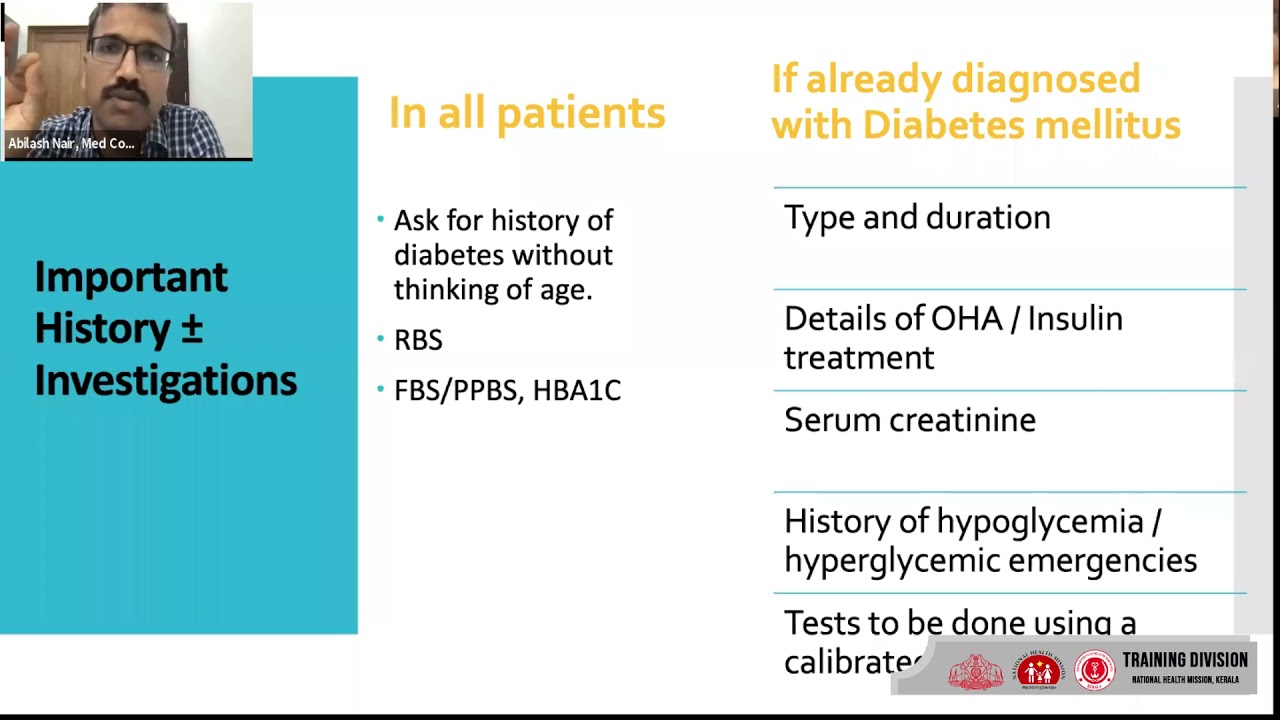