In June of 2018, the journal Environment International reported on a study showing a link between polybrominated diphenyl ethers (PBDEs), molecules used as flame retardants, and Gestational diabetes. Investigators at Nanchang University and several other research institutions in China compared 439 pregnant women over a two-year period. They measured the women’s PBDE blood levels during the first trimester or three months of their pregnancy. At 24 to 28 weeks of pregnancy, the women were routinely screened for any signs of raised blood sugar and diabetes. A total of 77, or 17.4 percent of the women, developed Gestational diabetes…

From these results, the researchers suggested further studies needed to be undertaken with a different and a more extensive number of pregnant women.

PBDE flame retardants are used in…

Older furniture padded with polyurethane that has been treated with PBDE are thought to leach dust, which we then inhale. Burning household goods is another way the molecules can enter the atmosphere.

In 2011 the Journal of Environmental Sciences reported on the chemicals in the air and soil near a production site in Shanghai. In 2017 the journal Atmospheric Pollution Research published a study performed in Istanbul, Turkey…

That same year workers at the Aristotle University of the Thessaloniki reported finding PBDEs in the air around the Aegean Sea.

PBDE molecules settle from the air into dust and dirt and from there they enter rivers, lakes, and the ocean from rainstorms. They come into the marine food chain, including fish eaten by people. They also enter into the land food chain through the air, dirt, and freshwater. PBDEs can be found in…

Vegetarians have been found to have lower levels of PBDEs than meat eaters.

In 2004 the United States phased out the manufacture and importation of some types of PBDEs, but loopholes permitted others. The European Union also banned PBDEs in 2004. Australia did not manufacture PBDEs and banned their import in 2005. Unfortunately, they persist in the environment and were still being produced in China as late as 2015.

Don't Miss it COVID-19 Update 8: Zinc and chloroquine for the treatment of COVID-19?
Up Next Bee Pollen Side Effects – Is This Supplement Right for Everyone? 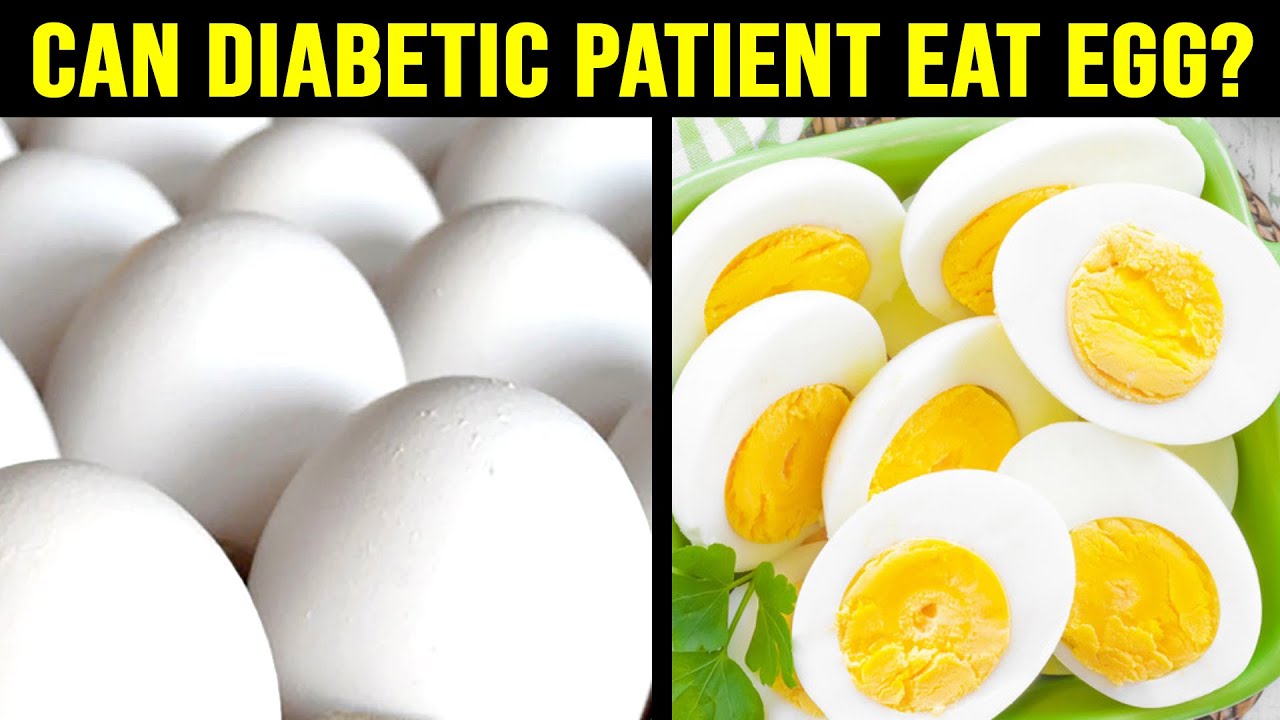 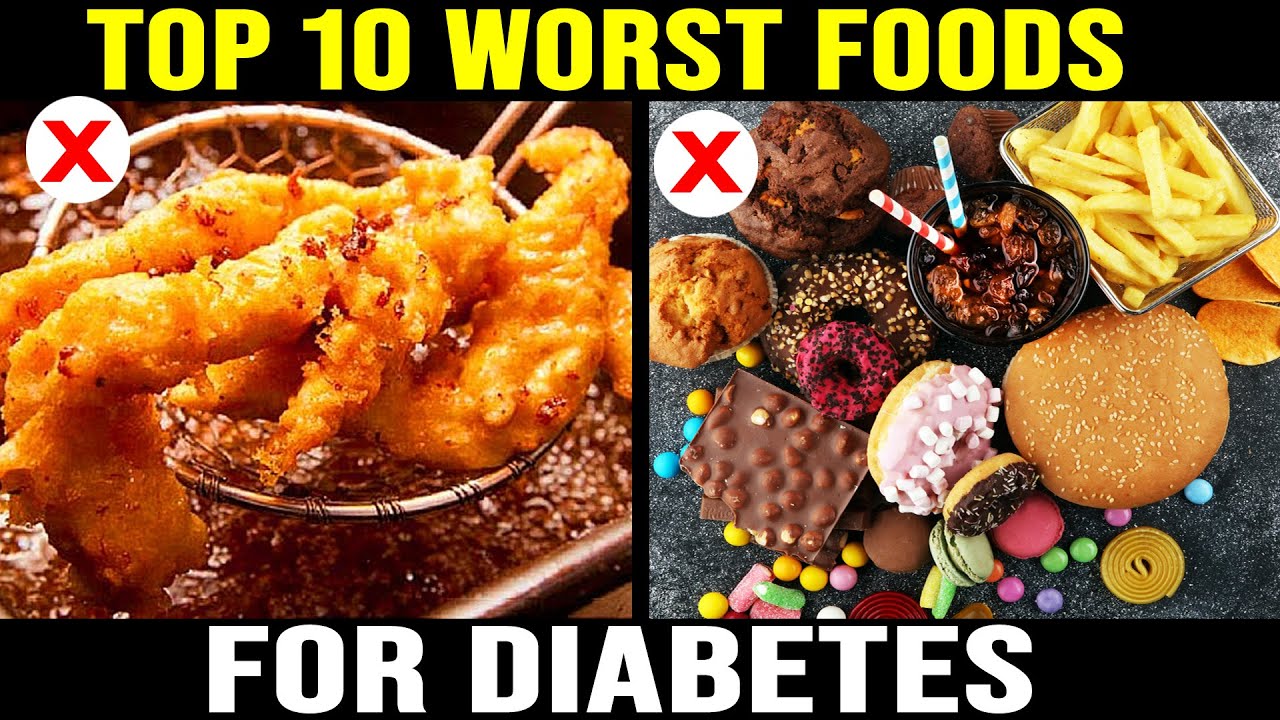 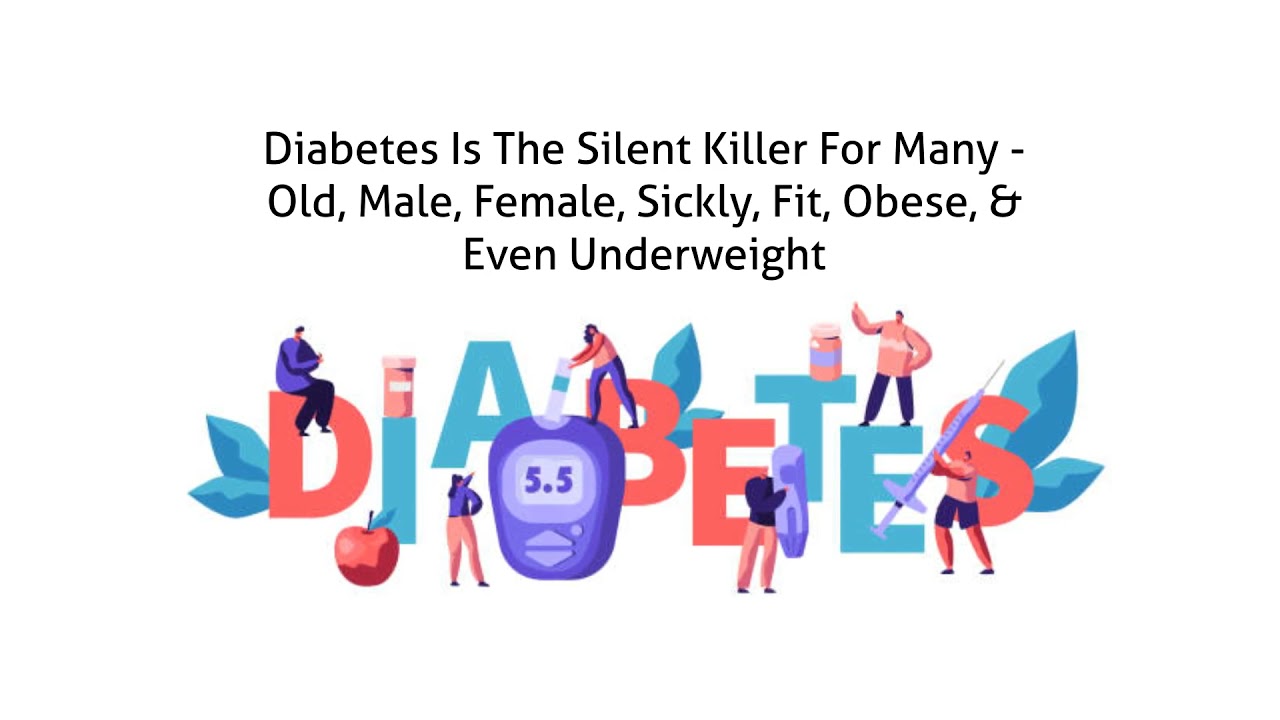 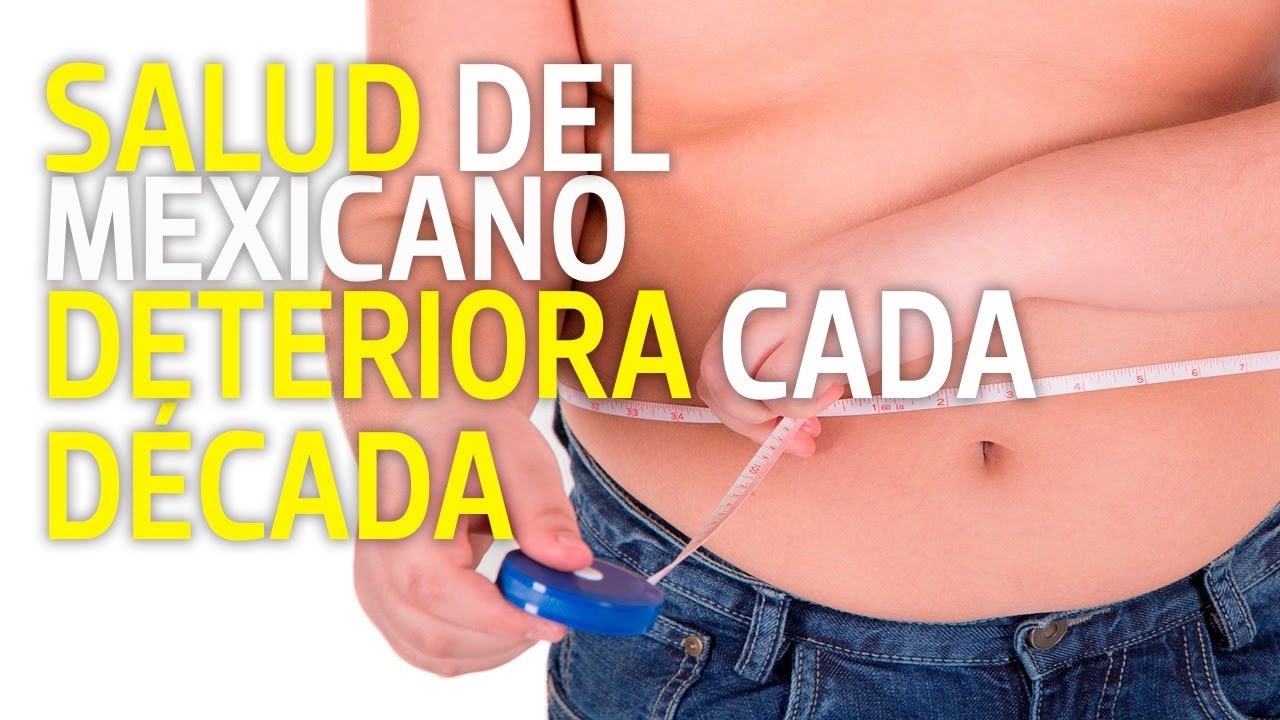