Sumac is used as a medicinal herb in traditional medicine. Investigators at Iran University of Medical Science in Tehran and several other research centers in Iran and the United states, studied the effects of this medicinal herb on Type 2 diabetes.

Their study, reported on in the Iran Journal of Pharmacology Research in the fall of 2014, included 41 participants diagnosed with Type 2 diabetes…

It was found the blood sugar levels and HbA1c went down in the sumac group while remaining the same in the placebo group.

From these results it was concluded the sumac herb could possibly lower blood sugar in many people diagnosed with Type 2 diabetes.

Edible sumac is a different species from the weed that causes an itchy rash – edible sumac berries are known for their tart, fruity flavor. Their red color imparts a bright appearance to foods. According to Nancy Guppy, Registered Dietitian, the tart flavor of sumac comes from vitamin C.

Sumac powder can be found on the spice aisle of many grocery stores and in most Middle Eastern stores. Several sources also offer it online.

Edible sumac is drought resistant and grows in all 48 contiguous states in the USA. It can be grown as an ornamental plant as well as for its fruit. Many people forage for edible sumac, which can be easily distinguished from the poisonous species which produces white or yellow berries in contrast to the purple-red berries on edible plants. A pink lemonade can be made from the berries. Pick a few clusters of berries and add them to cool, not hot, water. Allow the berries to soak until the water turns pink, which can take from 20 minutes to 2 hours. Add sweetener and enjoy. 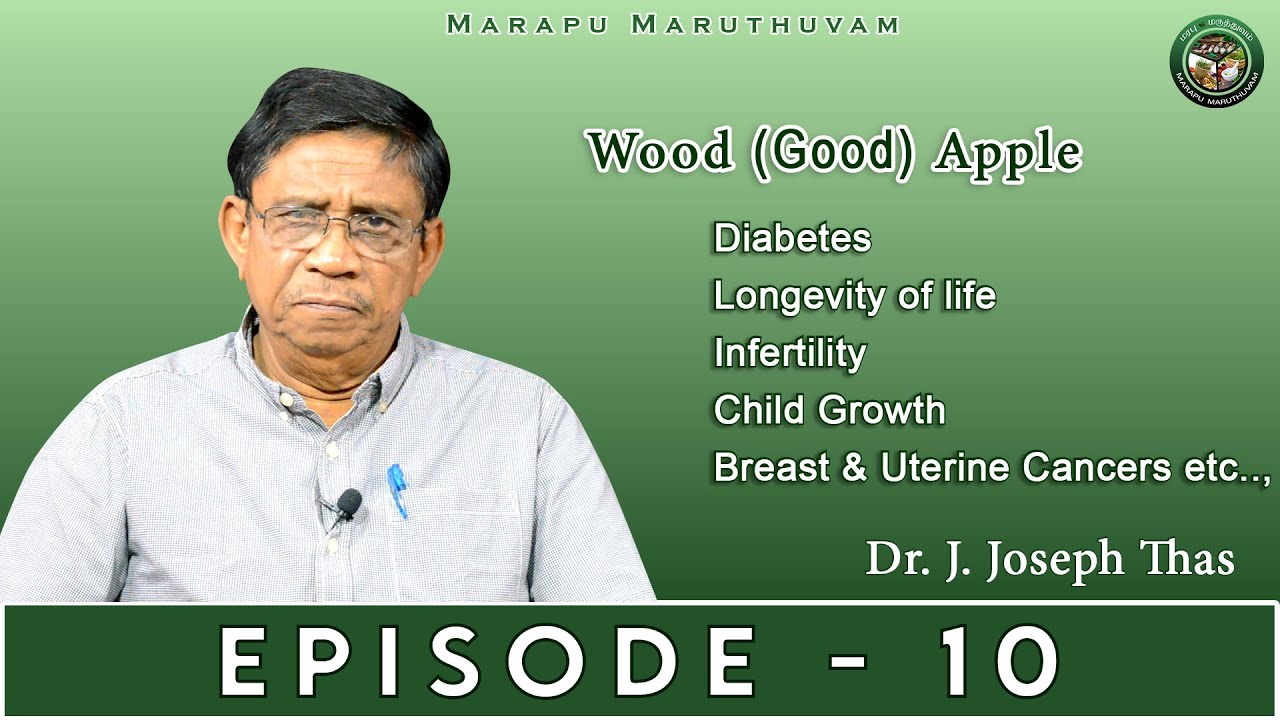 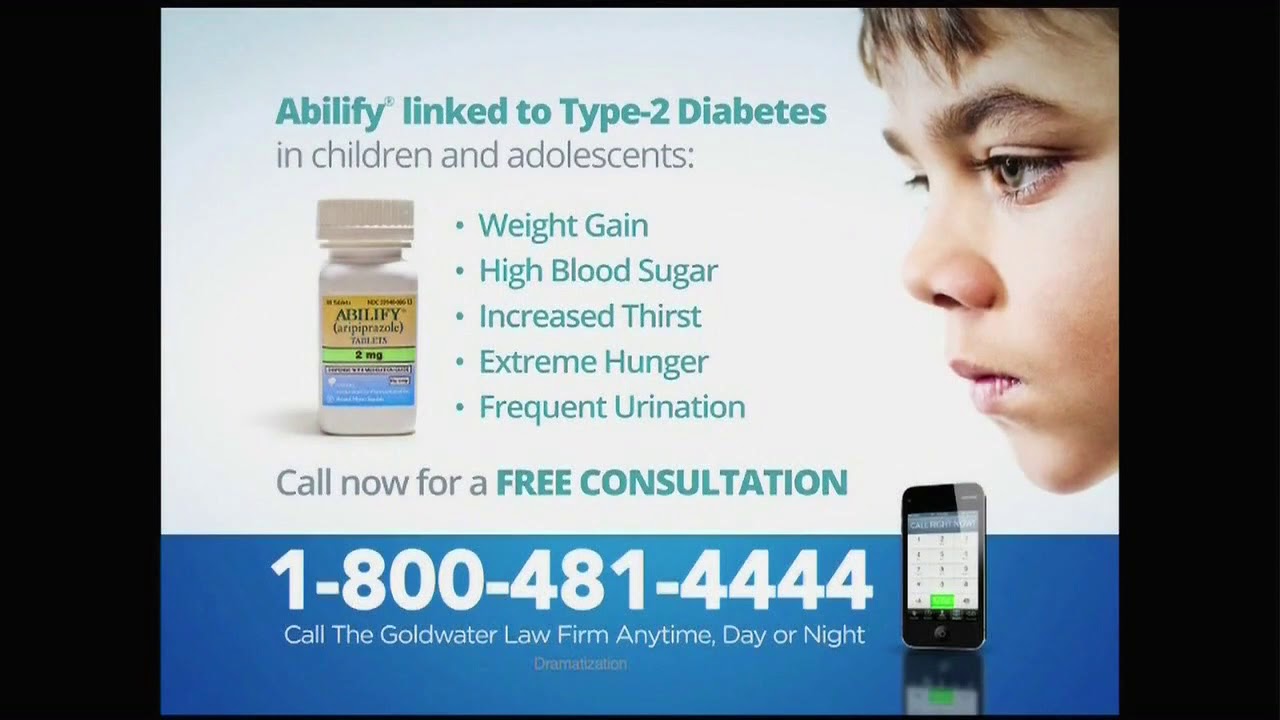 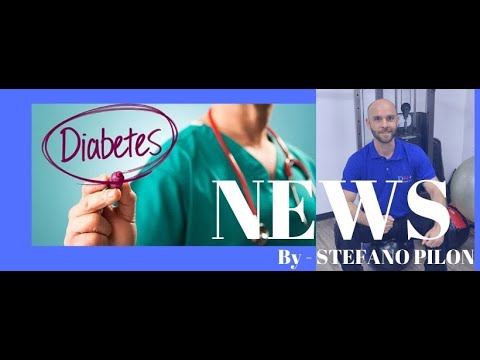 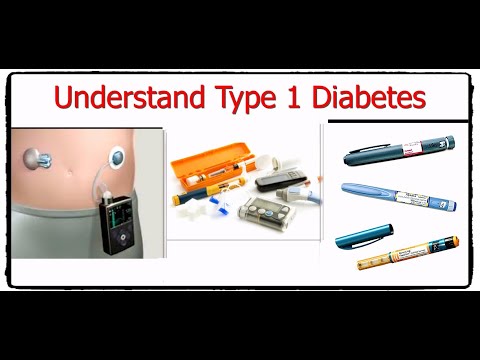 What is type 1 diabetes? -Diabetes occurs when your blood glucose, also called blood sugar, is too high. – Blood…