First approved by the Food and Drug Administration in 1999 to treat type II, or adult onset diabetes, Avandia became one of the most popular drugs for the pharmaceutical company GlaxoSmithKline. It works by allowing the body to use insulin it produces to control the levels of blood sugar in the liver and prevent the serious and potentially fatal aspects of this condition that affects almost 16 million adults in the United States.

Unfortunately, Avandia has been linked to a number of serious side effects of its own. From as early as 2003, medical experts at the Mayo Clinic discovered that Avandia was linked to six cases of congestive heart failure in elderly men undergoing treatment for type II diabetes. These men experienced symptoms of weight gain, swelling of the extremities, shortness of breath, and fluid in the lungs, which all occur when the heart can no longer pump blood through the circulatory system which can cause fluid build up in the body.

Liver problems are also associated with Avandis. It can possibly result in jaundice (or the yellowing of eyes and skin due to the build up of bilirubin in the body), fatigue, vomiting, stomach pain, and nausea.

Avandis is also suspected of causing a condition called Primary Pulmonary Hypertension, or PPH. PPH is caused when blood vessels narrow which then increase blood pressure. High blood pressure can result in a number of serious complications such as shortness of breath, fainting, dizziness, and even heart failure.

Additionally, Avandis is linked to hypoglycemia, or the lack of sugar in the blood. Without blood sugar the body cannot function, and can cause a number of extremely dangerous side effects to occur such as accelerated heart rate, headache, sweating, fatigue, weakness, and dizziness.

GlaxoSmithKline, along with the FDA, sent a letter to healthcare professionals in December 2005 to alert them about the possibility of peripheral edema (swelling of the extremities) and macular edema (the buildup of fluid and protein in the eye that can severely impair vision.)

Facts About Type 1 diabetes and the ‘magic cure’ – MSU Extension Revealed Do you have type 2 diabetes, or… 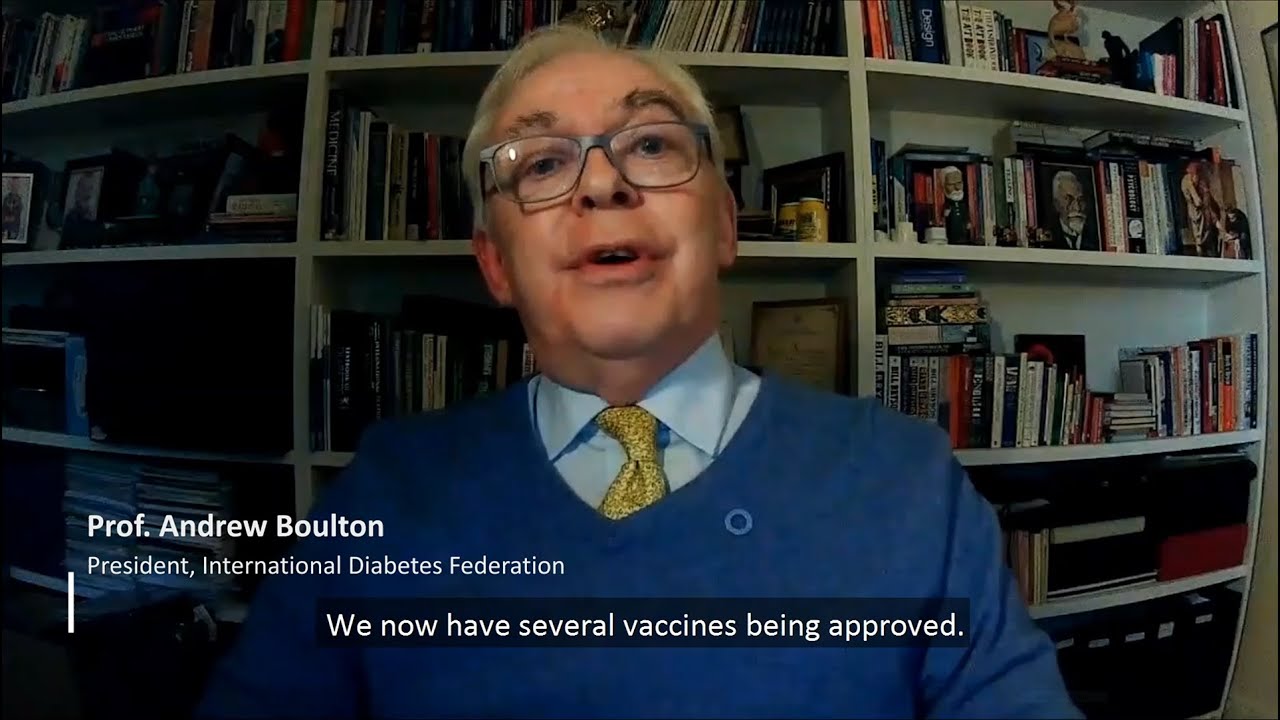 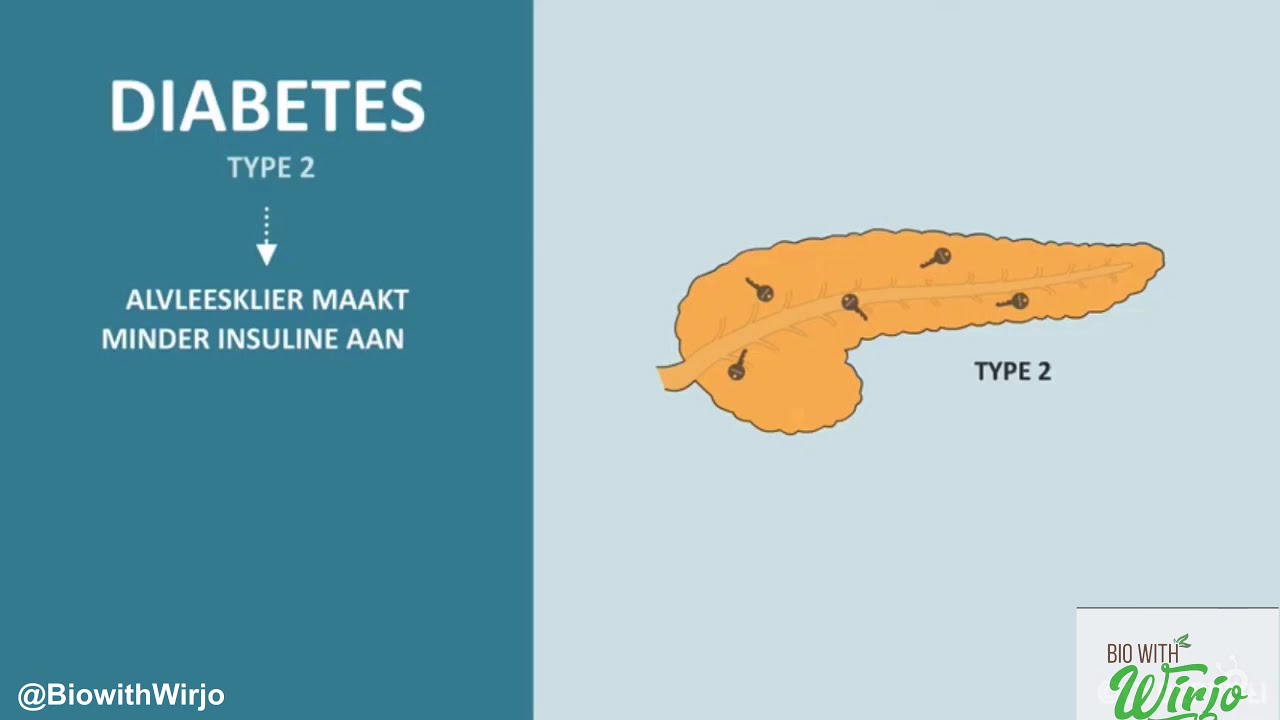 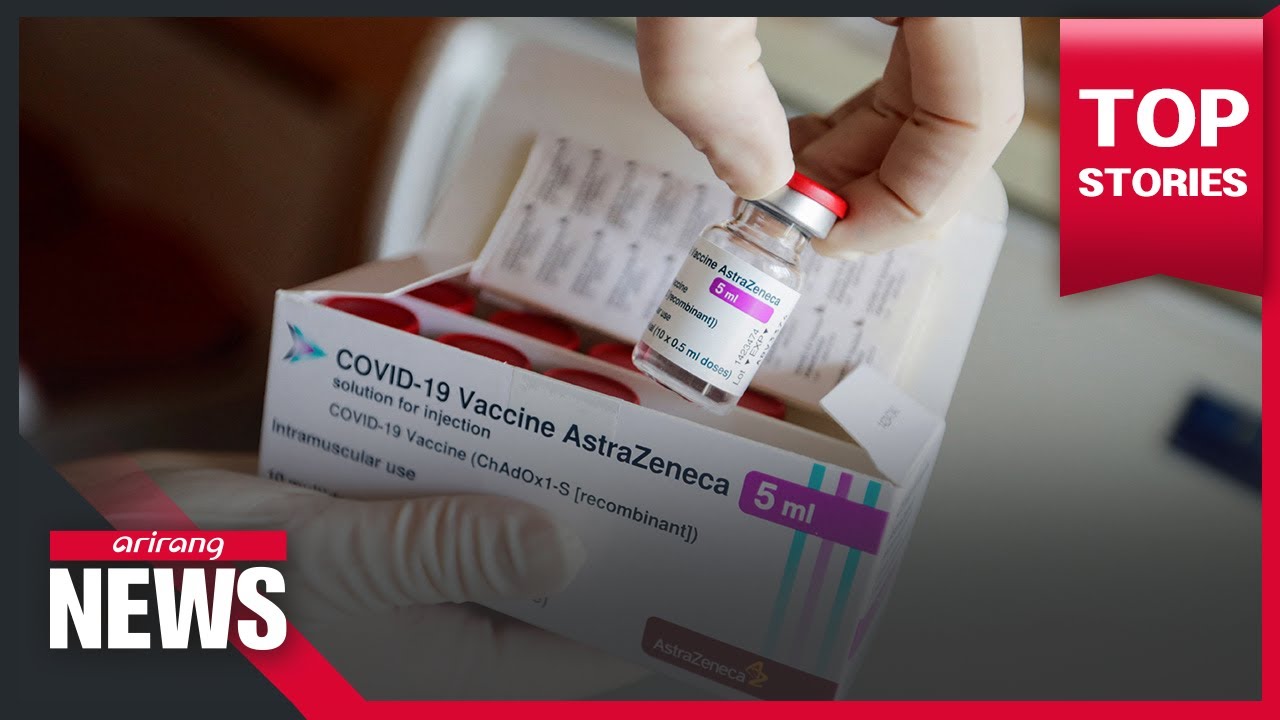