Mistletoe is a parasitic plant that depends on other trees for survival. They grow on palm trees, avocado, guava trees, kola-nut trees; etc. Research has shown that extract from these trees can be effectively used for the treatment of diabetes. The dried leaves have been used successfully to treat different ailments, like, infections, inflammations and even fever. It is also useful in the treatment of headaches, dizziness, energy loss, irritability, etc.

The European mistletoes are good for the strengthening of the hearth, and are equally used to reduce the blood pressure. The powdered leaves have been used to treat epilepsy effectively.

Though the primary chemical content may vary, depending on the host plant, they typically include glycoprotein, polypeptides, flavonoids, triterpine, saponins, caffeic acid, lignans, choline, vitamin c and histamine. European mistletoe extracts can be used to stimulate the secretion of insulin from the pancreas cells, and this has the ability to increase the blood-sugar levels in people living with diabetes.

This herb also has the ability to reduce pains in the head which is usually caused by high blood pressure. It also reduces the hearth beat rate, and strengthens the walls of the capillary.

A research conducted by some African scientists/ researchers which was obtained after screening 14 different host plants, revealed that a wide range of anti-micro herbal activities, which goes against some varieties of drug resistant bacteria as can be found in some animals.

Screening of some phytochemical substances showed the existence of anthraquinones, saponims and tannins, which shows a rare occurrence of alkaloids and the absence of phlobatannis in the hem-parasite. The activities and presence of this phytochemical substance in the African mistletoe is partly dependent on host plant species.

This discovery has laid to rest a common verdict in the past, which was “there is no cure for diabetes”. Researchers have made a stunning progress in the use of alternative natural products from plants to treat diabetes. It equally shows that the African mistletoe is specie with ingredients that is very useful for the longevity of man. Another important fact to note in this report is that the primary chemical content of each particular specie of this mistletoe depends on the host plant. I.e., whether it is the African, European, or the American mistletoe. The American specie is of little known importance as of now. 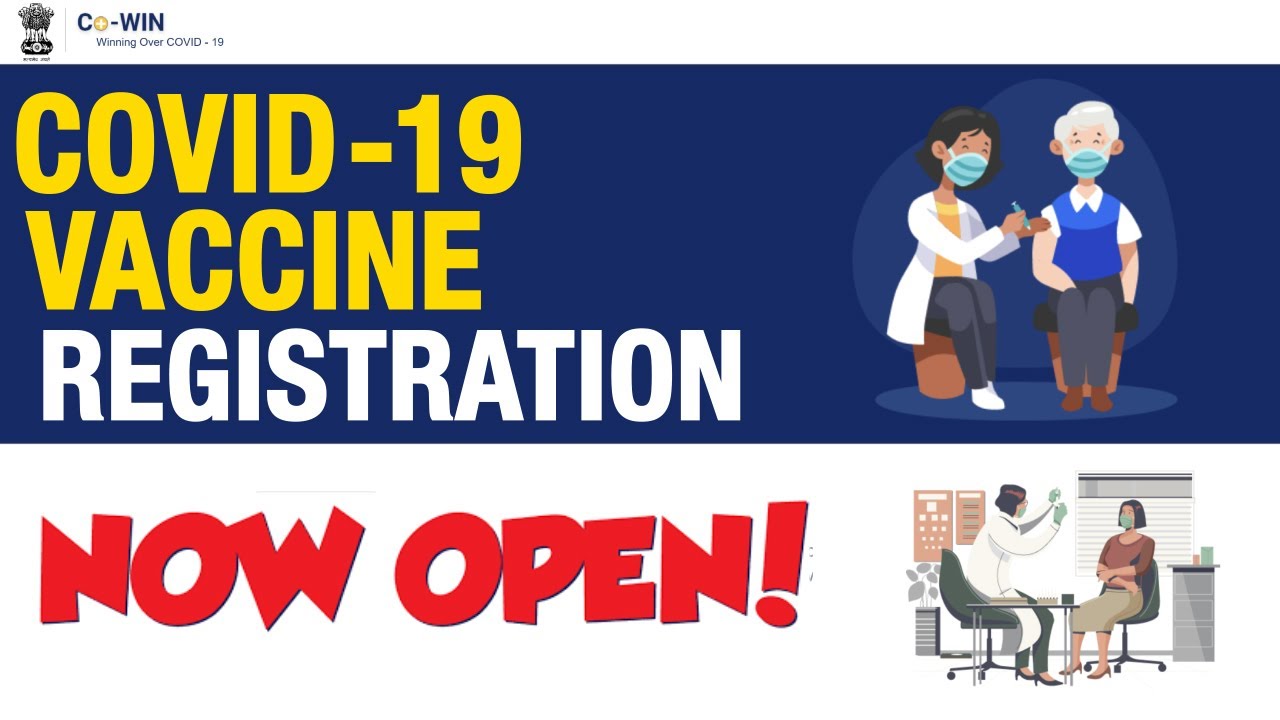 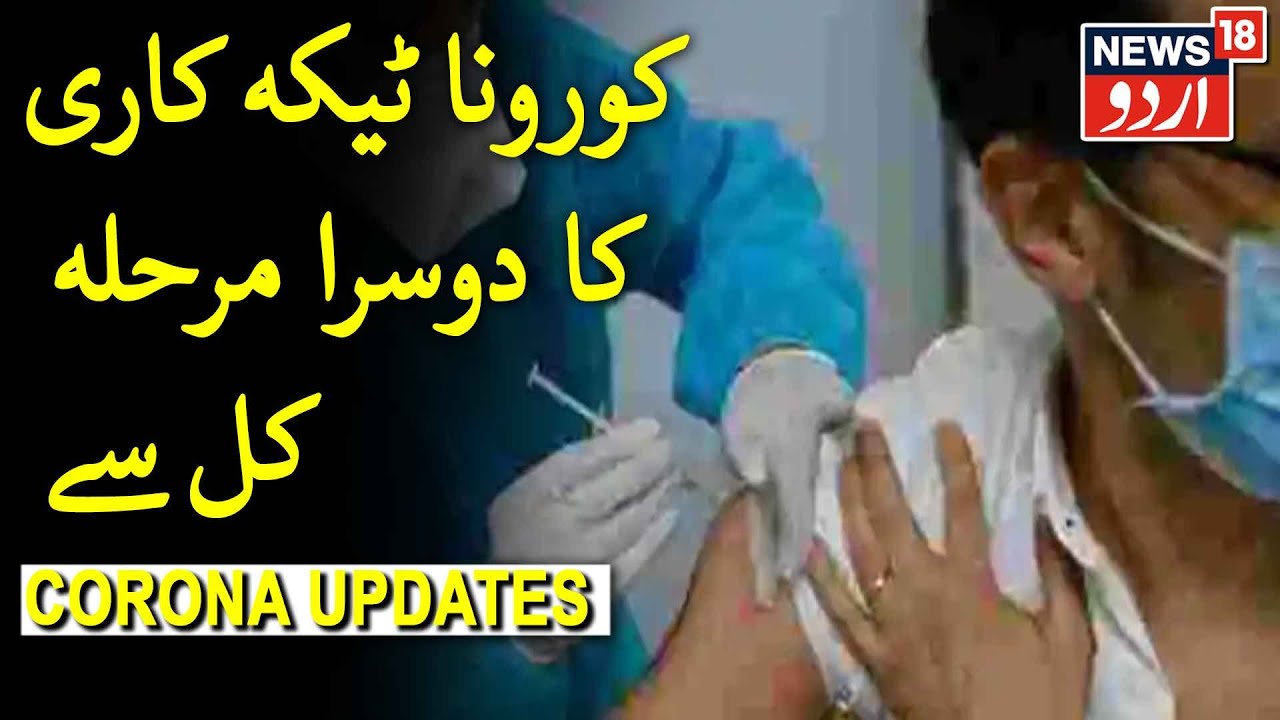 People with the presence of one of the 20 co-morbidities, including diabetes and heart failure with hospital admission in the…

How 4 of the best ways to treat diabetes and lower blood sugar can Save You Time, Stress, and Money.…