Memory loss is considered to be a natural process of aging. No matter how natural it’s said to be, it can be extremely frustrating for not only those dealing with it directly, but for their love ones as well. As the body ages, so does the brain. Therefore, a decline in cognitive skills is a normal part of growing old.

It usually starts with forgetfulness. You can’t remember where you put your keys or wallet. Maybe you can’t remember a name or two or a particular event that took place recently. We all have experienced this type of “fuzziness” at some point in our lives. So, just because you have a momentary “brain cramp,” that’s no reason to press the panic button yet. Although there’s a natural progression of memory decline that’s normal that comes with aging, be aware that there are other causes that could intensify this natural progression.

Other Causes of Memory Loss:

Dementia is not considered a particular disease, but instead is said to be a group of symtoms affecting thinking and social abilities. Despite the fact that memory loss occurs in Dementia, this alone doesn’t mean you have Dementia. There are several symptoms of Dementia with the most common being memory loss.

Millions in the world are living with Alzheimer’s Disease, which is the slow decline of memory, thinking, and reasoning skills. Alzheimer’s Disease has many symptoms, but one of the most common symptoms is when the loss of memory begins to disrupt everyday life.

In order to stave off memory loss, you need to stay active. Stay involved in your community so you can continue to socialize and meet new people and learn new names. Read books, exercise, do yoga, meditate, play board games, challenge your mind with crossword puzzles, and write to keep your mind sharp.

There may not be much we can do to prevent diseases such as Dementia and Alzheimer’s Disease (AD) from robbing us of our memory, but there are things we can do to slow down or prevent memory loss. You should see your doctor to determine whether or not your memory loss is simply a natural progression of aging or if it’s something more serious.

Don't Miss it What Are the Main Causes of Diabetes?
Up Next Diabetic Food – Sugar Control Healthy Food || Jagan Guruji || SumanTV Organic Foods

We did a 3 day water fast as a couple! Here we take you along our fasting experience from day… 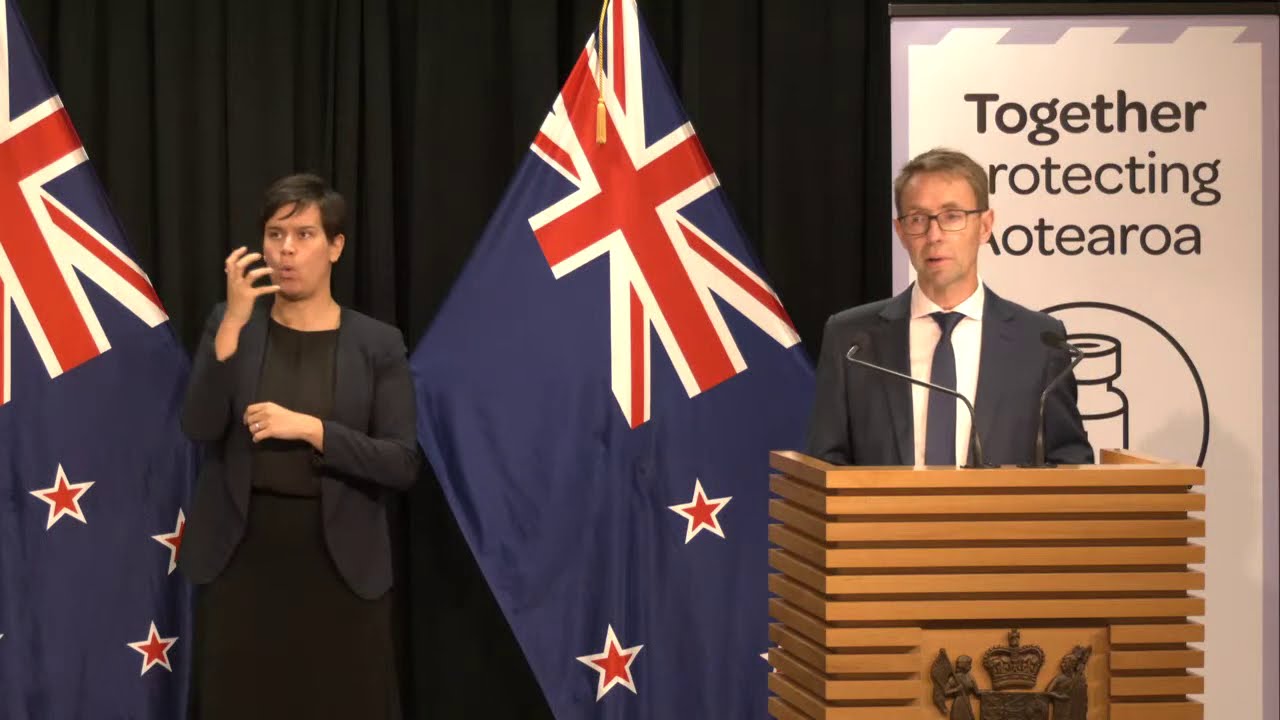 https://bit.ly/3r03x2J – Personalized Keto diet plan for men & women. Weight-loss like you have never experienced before! Get started in… 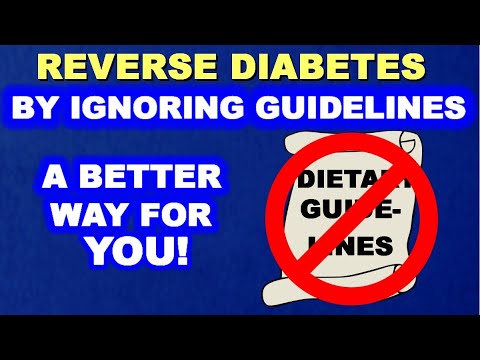 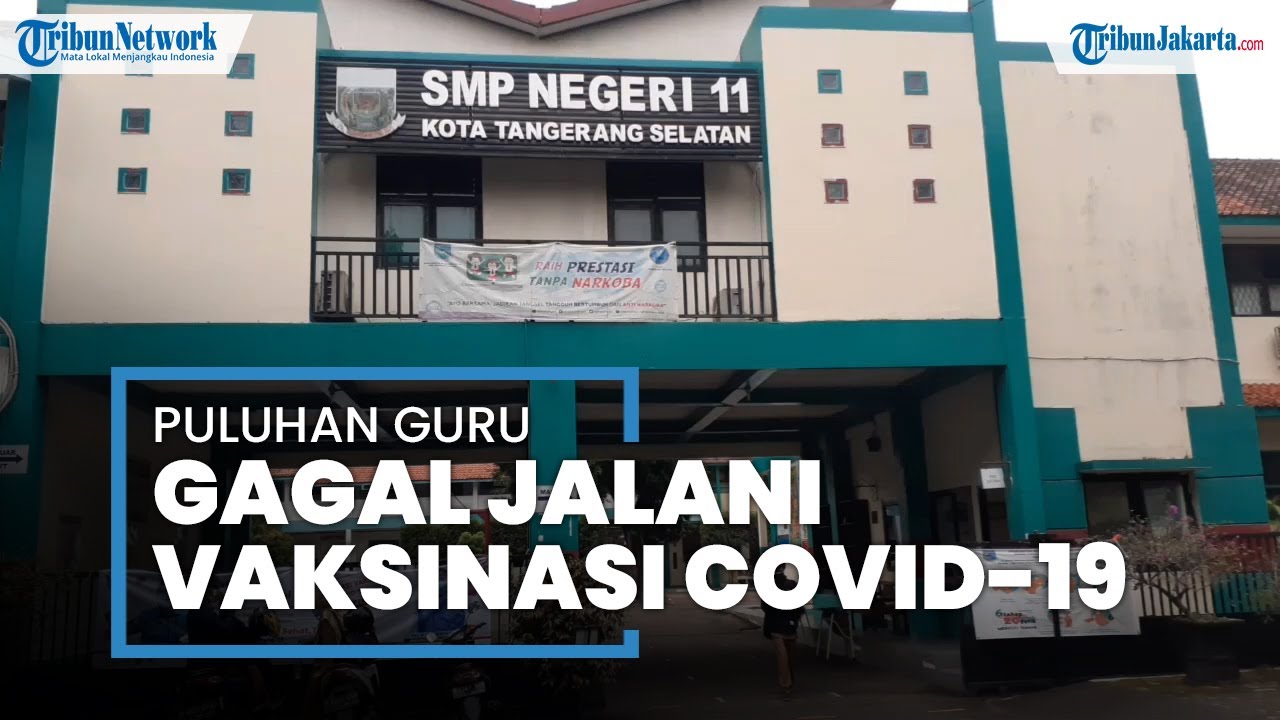