How 2 Natural, Low Cost Products Will Lower Your Blood Pressure

Lowering blood pressure was not what prompted me to begin research for natural cures. I was looking for ways to combat the onset of type 2 diabetes. A family member was diagnosed as pre-diabetic, and since diabetes is a condition-not a disease-I figured that it could be possible to reverse diabetes before it really got a foothold.

I learned that diabetes occurred when there was too much sugar in one’s diet. One method I learned about from a respected medical source was to add a simple herb to one’s diet. Cinnamon has been used as a home remedy to cleanse the body of excess sugar as well as a host of other ailments. And as I dug deeper into this bit of research, I learned that cinnamon, when combined with another natural product-pure honey–high blood pressure, or hypertension could be brought down to normal levels.

Whenever I want to separate fact from fiction I visit the tell-all website, The Encyclopedia of Healing Foods. Here’s what they say about cinnamon: “Cinnamon’s unique healing abilities come from three basic components in the essential oils found in the bark (of cinnamon trees). These oils contain active components called. Cinnamaldehyde, cinnamyl acetate and cinnamyl alcohol, plus a wide range of other volatile substances,”

This same source tells us that a very healthful home remedy is the combination of cinnamon and pure honey. Honey, they say, is a bountiful source of riboflavin and also vitamin B6. Another benefit gained from honey is manganese, which is not very plentiful in the normal diets, and included as a bonus is iron.

Some of honey’s most beneficial attributes are easily destroyed when the honey is processed commercially. The moral of this story is to avoid most honey products found on super markey shelves as this form has had the life cooked out of it. Pasteurization and filtering tend to destroy the many other good features of raw, wild honey.

The benefits to your health will depend upon the actual quality of the flowers chosen by the honey bees during their gathering cycle. Honey contains phytochemicals like phenylethyl, methyl caffeate and caffeic acid. Scientific research reveals that these chemicals have proven to be useful in preventing colon cancer. Honey’s phytochemicals shut down the activity of harmful substances that produce many cancer-causing compounds.

There are numerous sources on the Internet that offer pure honey. Look for the darker honey, which is a great source for phenolic compounds or flavonoids that provide the added protection of being anti-oxidants.

It has only been during recent years that researchers have renewed their interest in a honey-cinnamon combination. Cinnamon-containing compounds have been used during the treatment of epilepsy and reducing the effects of the common cold.

Honey collection has been going on for nearly 10,000 years so our ancient ancestors must have figured out the value of this golden liquid. Make your own elixir: 2 – tsp. of cimmamon, 1 – tbl. spoon of honey. Mix in an 8 ounce glass of warm water. Drink it down.

It can be observed that the cinnamon-honey compound was often uncovered in folklore and traditional medical circles are keeping a close watch because compared to many of today’s wonder drugs, honey and cinnamon is definitely a low cost prescription toward better health.

Of course I’m not suggesting that you dump all of your medications in the dust bin. Always follow your doctor’s council. Discuss this with your doctor and if he adamantly disapproves of using honey and cinnamon-get a second opinion. 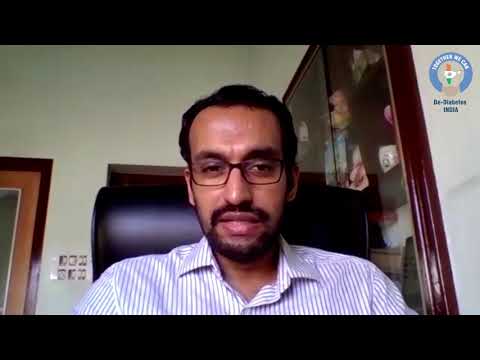 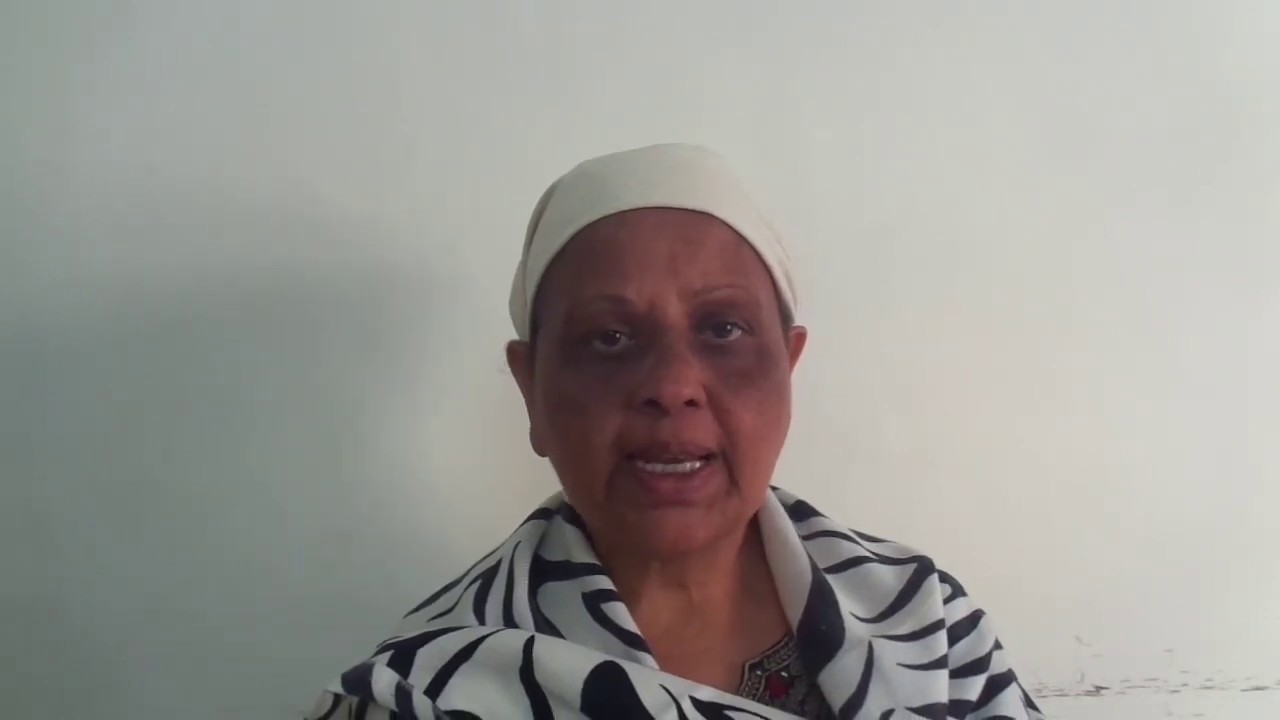 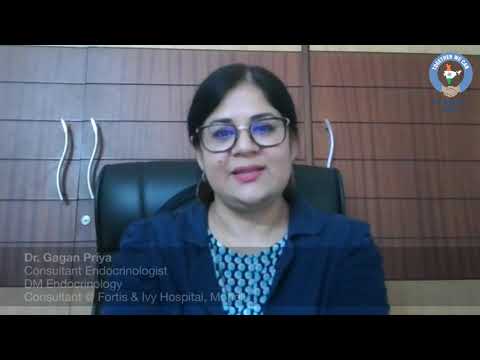 Dr. Gagan Priya (Consultant Endocrinologist) is talking about the ‘Diabetes Management During COVID – 19’ Most often diabetes is very… 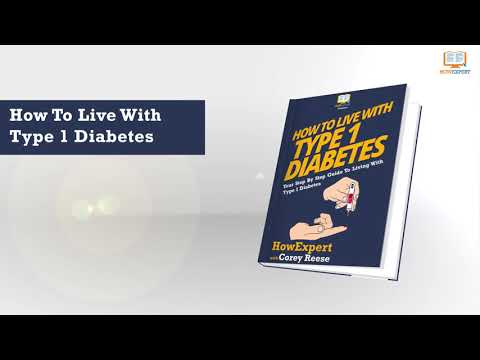 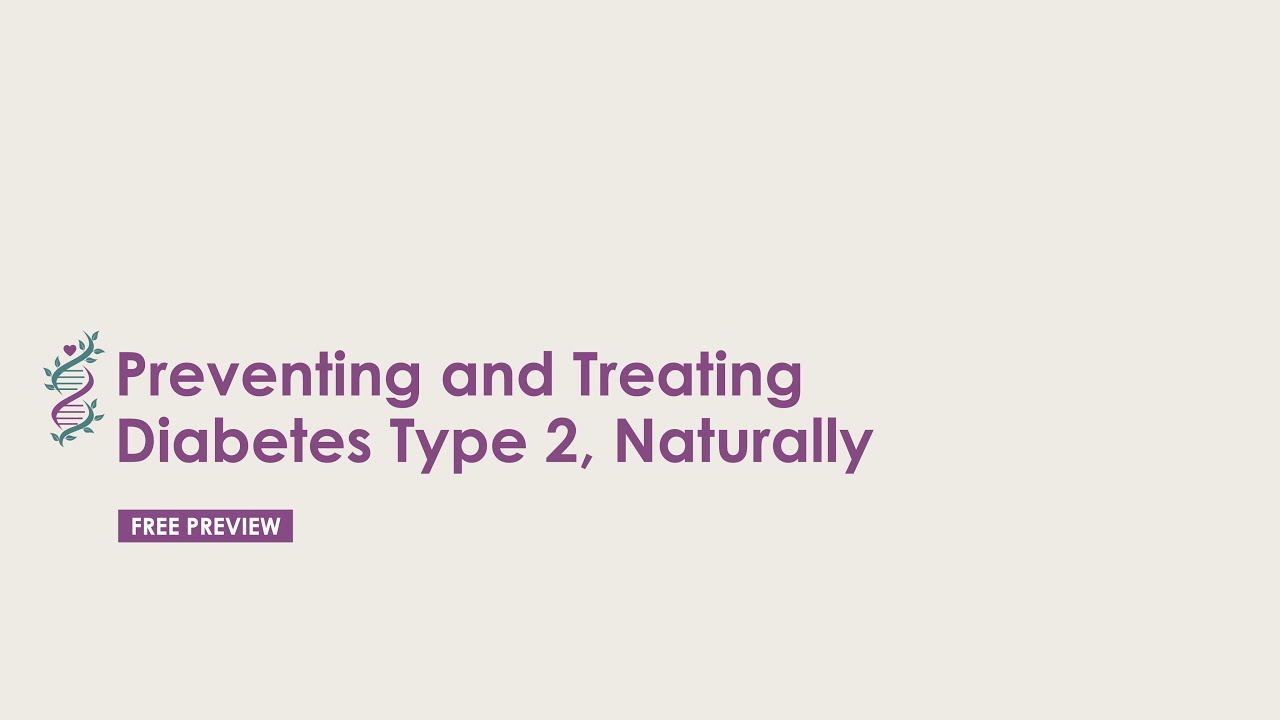 In this introductory video of her course Preventing and Treating Diabetes Type 2, Naturally (https://bit.ly/2ZuZfUe), Dr. Leslie Korn shares her…