The connection between diabetes and hair loss was established long ago.

Diabetes is a hormone related disorder that often leads to hair loss or thinning of the hair.

Frequent loss of hair is often considered one of the early symptoms of diabetes, which requires prompt treatment in order to avoid further complications. The growth of hair is affected by diabetes, which gradually leads to thinning of hair.

Stress is directly related to diabetes and hair loss, as the disease causes excessive anxiety, which in turn becomes the prime cause of hair loss.

Diabetes occurs when it becomes difficult for the body to metabolize carbohydrates properly. Diabetics are highly sensitive to skin ailments, as their blood circulation and blood sugar levels are impaired.

Bruises and small wounds often take a relatively long time to heal; therefore, the recovery rate is comparatively slower and obstructs the re-growth of hair.

This causes visible hair reduction, as diabetics cannot maintain the normal cycle of re-growth process. Bacterial and fungal infections on the scalp because of diabetes could also result in hair loss, thereby making diabetes and hair loss inter-related.

Normally, a healthy person would lose around fifty to hundred strands of hair every day. Therefore, if hair loss increases rapidly, you could require medical assistance, since untreated diabetes can escalate hair loss further.

Diabetes often leads to diffused hair growth that could be a result of medical stress or side effects of certain prescribed medicines to diabetics. It usually depends on the individual’s body, as each person responds differently to specific medications. The stress caused by chronic diabetes reduces the growth of hair.

After a period of seven to eight months, hair follicles undergo a resting period and are gradually replaced with the growth of new hair. The replaced strands push the old hair to the surface of the scalp, and the hair falls out, this is known as telogen effluvium.

The other cause of hair loss due to diabetes is an autoimmune problem, which leads to one or more small bald patches developing on the scalp. This ailment is called alopecia areata.

Generally, Type 2 diabetes occurs when a hormonal imbalance causes polycystic ovary syndrome. Both the conditions are related to insulin resistance, which refers to the reduced ability of cells in the body to react to insulin.

Diabetes often remains undetected because the symptoms at the early stage are not considered significant.

This is a major problem because early detection could slow down its harmful effects. Some of the symptoms of diabetes could be blurred vision, frequent urination, acute hunger, increased thirst, unusual weight loss, fatigue and unnecessary irritation.

Early detection of any of these symptoms, and early treatment could help in early recovery from both diabetes as well as excessive hair loss.

Some of these long-term complications of diabetes could be the damage of blood vessels and nerves, loss of functioning of the kidneys, loss of sensation, heart disease and strokes.

Hair loss normally begins at the onset of diabetes and gradually becomes worse after the disease takes charge of the body.

It is very important to get the hair loss symptom diagnosed, to know the root cause of hair fall.

You need to seek a qualified doctor’s advice, so that you can avoid further problems, and to desist from using hair lotions and conditioners, which will not help to solve the problem. 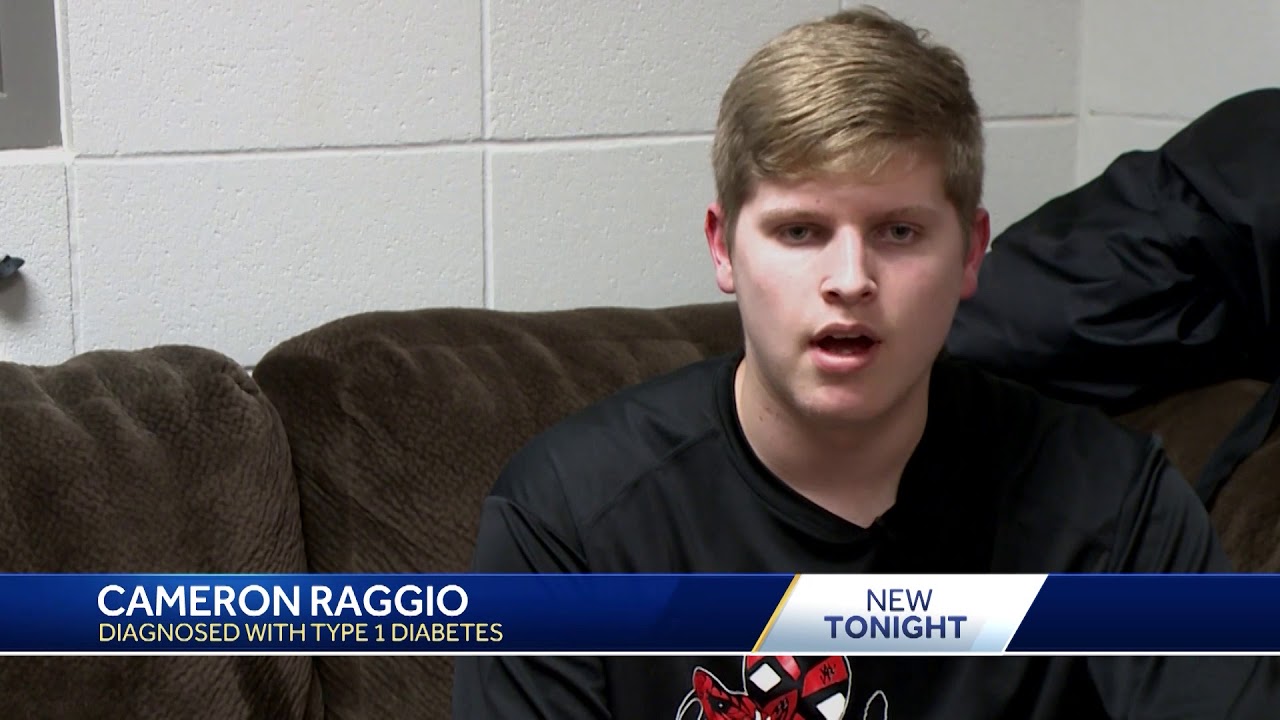 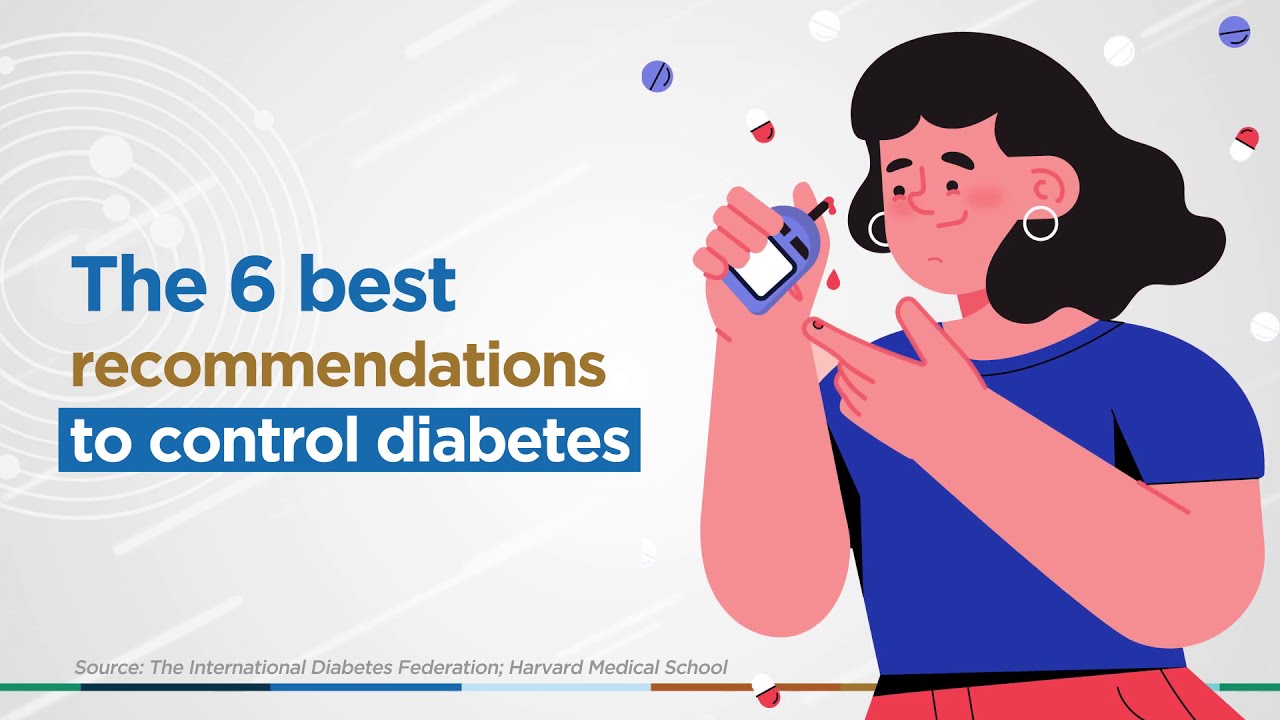 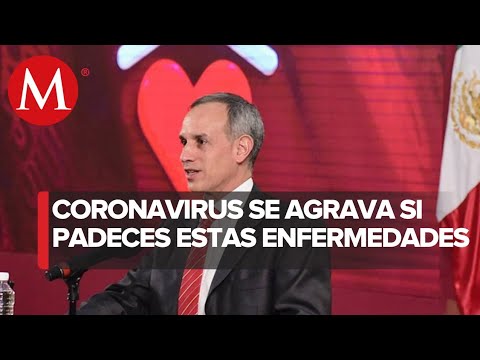 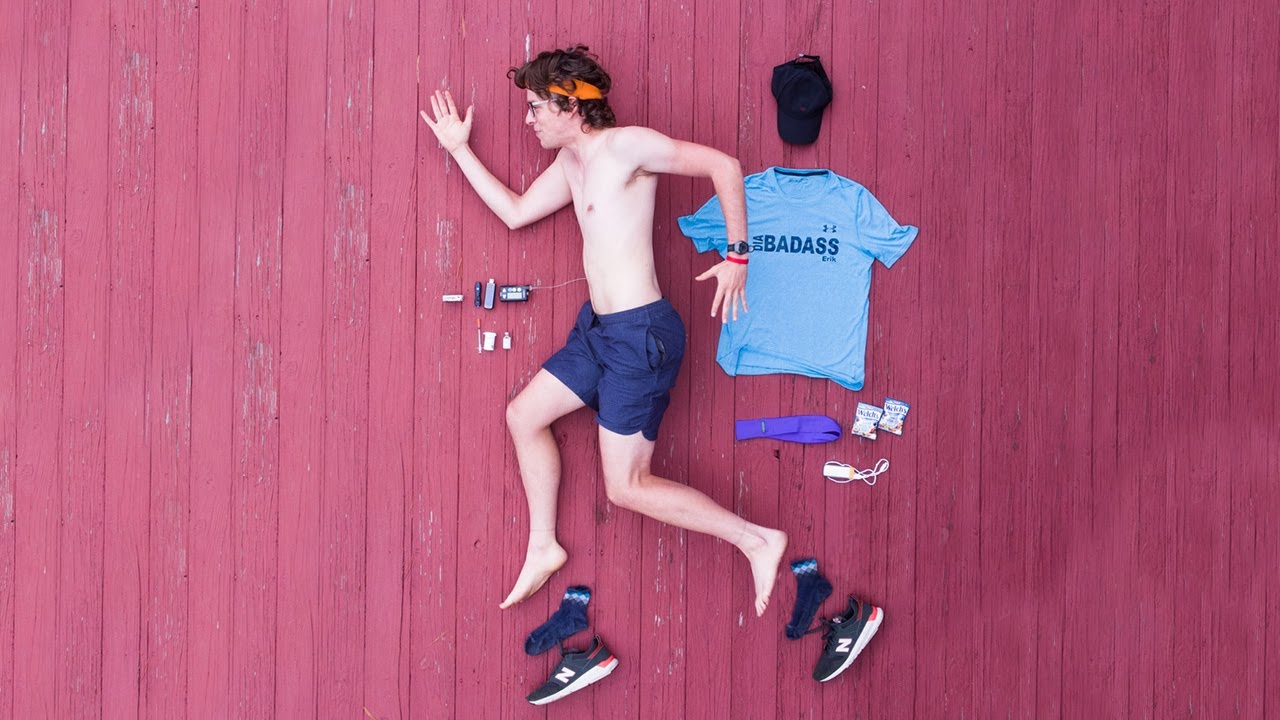 Donate to Beyond Type 1: https://beyondtype1.org/2019-tcs-nyc-marathon/ Here is my campaign page for BT1: … source 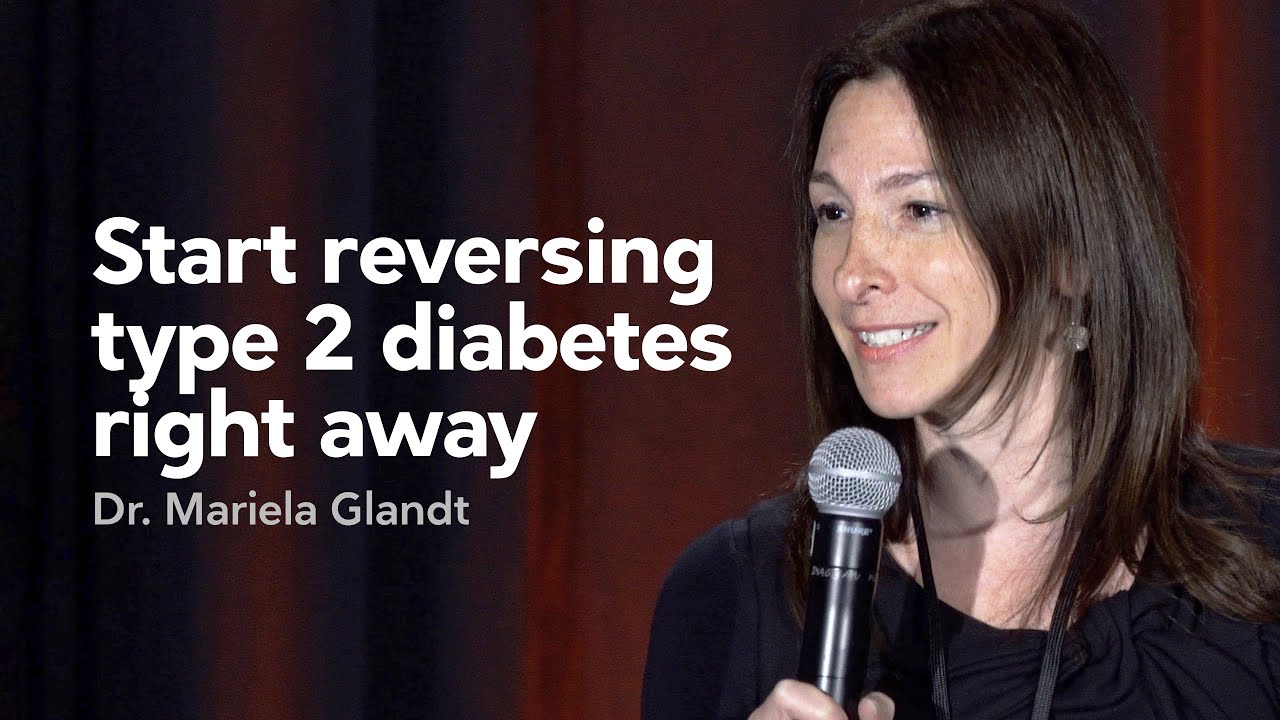 Can you really reverse type 2 diabetes? And what is the best way to do so? In this presentation, Dr.… 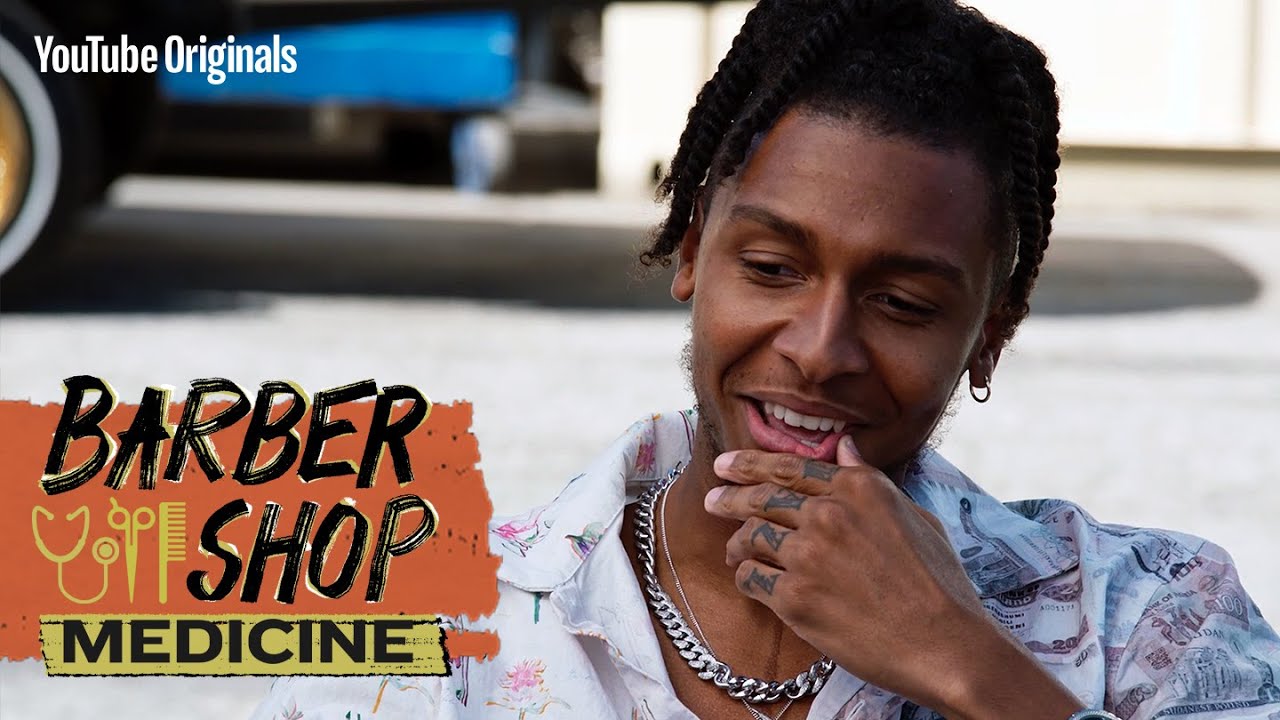 The barbershop is where people go to fellowship and talk about social issues. Dr. Italo Brown and Dr. Cedric Rutland…