Depression is commonly seen in people diagnosed with Type 2 diabetes and also in those individuals who live a sedentary way of life. Some investigators have suggested a vicious circle exists. Depressed people often lack the motivation for physical activity, and lack of physical activity could lead to depression. According to a February 2017 report in the Canadian Journal of Diabetes, this is not the case. Researchers at McGill University and several other institutions in Montreal, Canada, studied 1691 adults who had been diagnosed with Type 2 diabetes. Their symptoms of depression and anxiety and the frequency they carried out exercise were measured by a questionnaire in the years 2011, 2012, and 2013.

Depressive symptoms were seen on the surveys earlier than a low exercise frequency. From the information supplied, the researchers concluded…

Lack of physical activity does, however, make it difficult to control Type 2 diabetes. In March of 2017, the Journal of Sports Medicine and Physical Fitness reported on a study from Bayero University in Nigeria and the University of KwaZulu-Natal in South Africa. Sixty people with Type 2 diabetes and with an average age of about 39 years, were enrolled to test the effects on their body by using a trampoline, classified as aerobic rebound activity. Half of these Type 2 diabetics were assigned to reading magazines or watching television while the other half jumped on a mini-trampoline at moderate intensity for 30 minutes three times a week for 12 weeks. The “trampoline group” showed significant improvement in their insulin sensitivity and blood fats.

Blood fats called triglycerides also lowered in the trampoline group, compared to the sedentary group. From these results, the investigators concluded the mini-trampoline rebound exercise is ideal for helping to control Type 2 diabetes, as well as aiding in the management of heart and blood vessel disease risk.

According to investigators at Virginia Tech and some research institutions in the United States, physical activity is also recommended for lowering blood sugar levels. In February of 2017, the online journal PLOS ONE reported on a study of 170 overweight or obese adults diagnosed with prediabetes. After three months of resistance training, there was an 18 percent increase in the odds of having normal blood sugar levels for every 1 percent loss of fat. Muscle strength also improved after three months, showing a 21 percent improvement for chest muscles and 14 percent in the participant’s legs. Therefore the researchers concluded resistance training was helpful in lowering blood sugar levels and helping to control prediabetes.

Don't Miss it Tips for diabetes, heart and liver patients to fight against Covid-19 | Patanjali Ayurved
Up Next Acupuncture For Emotional Well Being

https://bit.ly/37NScuP – Our “Done For You” keto meal plans are completely customized based on your food preferences and weight loss… 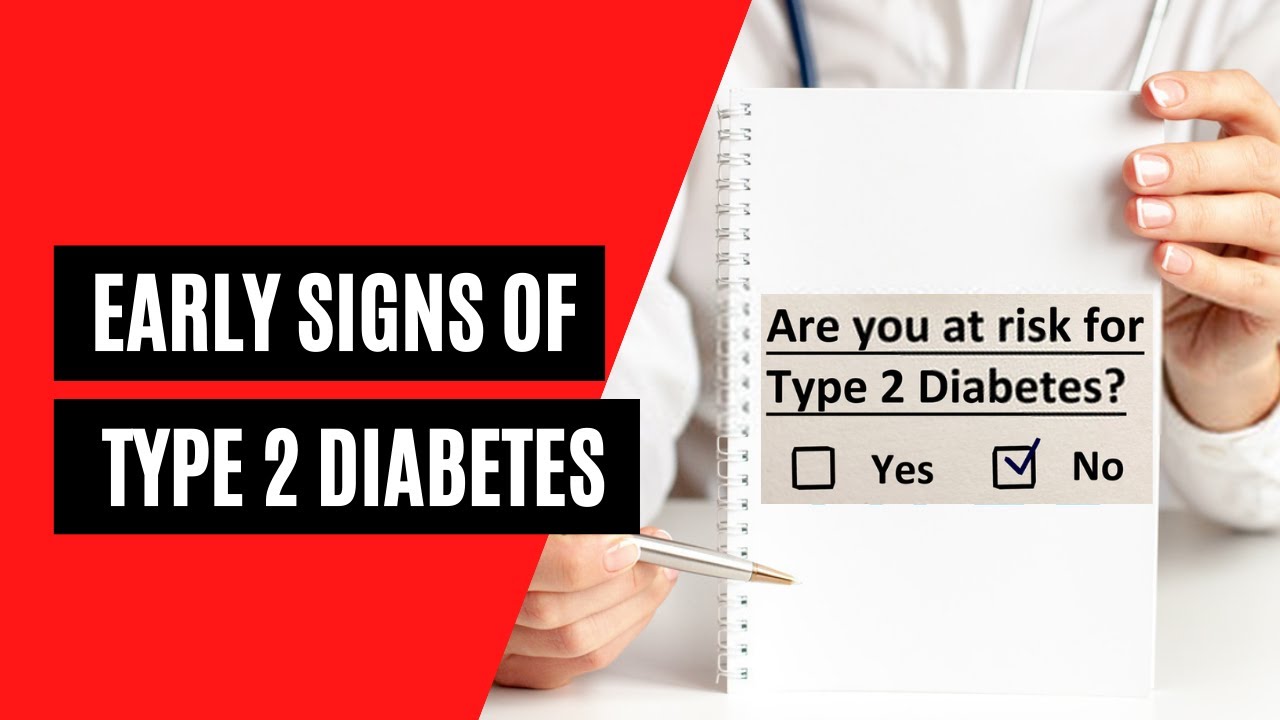 Type 2 diabetes is when a person’s blood sugar level becomes too high. Recognizing the early signs and symptoms of… 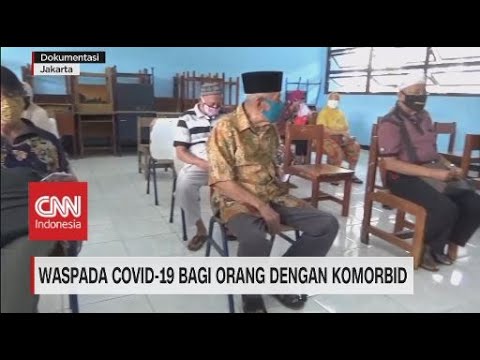 https://bit.ly/3dPTxVP – Get your plan today. Complete a quiz and find out how Keto can help you. Things about Type…

https://bit.ly/3uuVi0C – Clear, Simple Instructions Make Meal Prep a Breeze. We’ve Done All The Work For You. See For Yourself!… 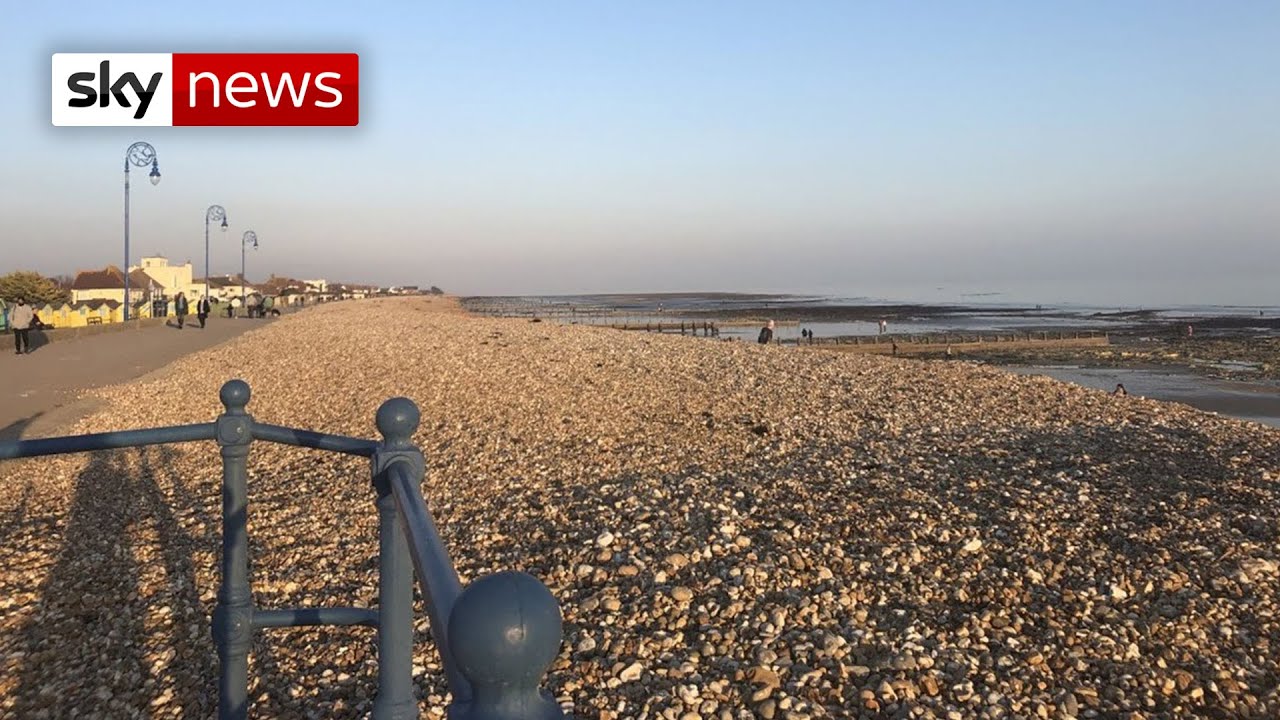