Diabetes is known as one of the “silent killer” diseases. Over 23 million people in the United States have diabetes; only about three quarters of them know they have the disease. The other six million sufferers go undiagnosed until symptoms of the disease become serious. When the disease is just beginning signs of diabetes seem harmless; the sufferer does not seek medical advice, the disease progresses and the symptoms continue untreated.

The early symptoms of diabetes are normally very mild and are often overlooked. Many people who have the symptoms put off seeking medical attention because they feel the symptoms are too trivial to warrant medical treatment. Other people have a hectic lifestyle and put up with the symptoms because they find it difficult to make time to go for medical tests.

The tell-tale beginning signs of diabetes are as follows:

A need to urinate much more frequently than normal is often the first sign the diabetes sufferer will notice. This symptom might seem like nothing more than an inconvenience. It should, however, be taken seriously as it is caused by the kidneys having to work overtime to filter the blood when it contains high levels of sugar.

A need to drink unusually large quantities of liquid is another early sign of diabetes that seems trivial, but it is caused by the body’s need to take in extra fluid to balance the loss caused by the increased kidney activity.

An unusual increase in hunger does not seem serious but it is caused by lack of insulin in the body. The energy levels drop and the body gives out hunger signals because it needs food to restore the energy levels to normal.

Many people welcome weight loss but, if it occurs suddenly and is not associated with deliberate attempts to lose weight, it should be taken as a sign that something is wrong. A medical check up is always advisable in cases of unexplained weight loss.

Feelings of fatigue occur when there is insufficient insulin in the body to efficiently absorb sugar into the blood, the body’s energy levels drop and feelings of tiredness afflict the sufferer.

Irritability is caused by the presence of low energy levels in the body. The sufferer feels sluggish and normal activities become a challenge. Depression is often experienced alongside the irritability.

Blurred vision or any other unusual disturbances to the vision should always be investigated immediately. If the problem is caused by swelling of the eyes’ lenses, it could cause blindness. 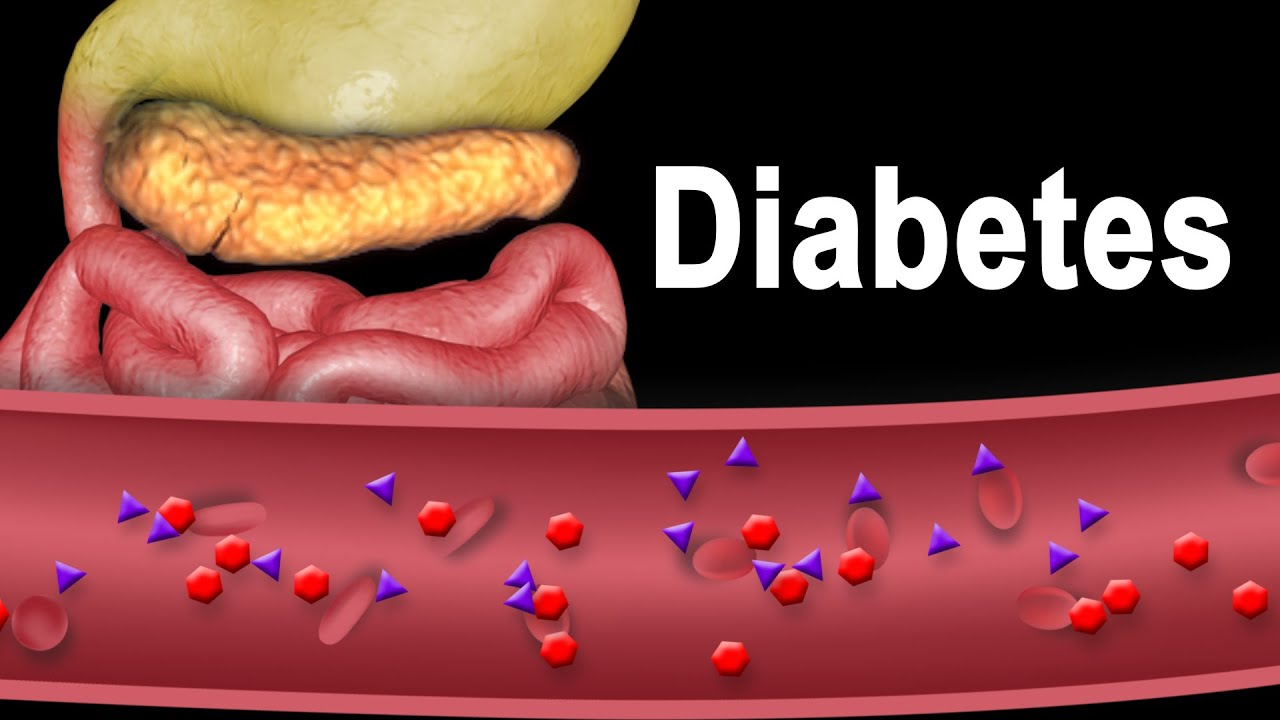 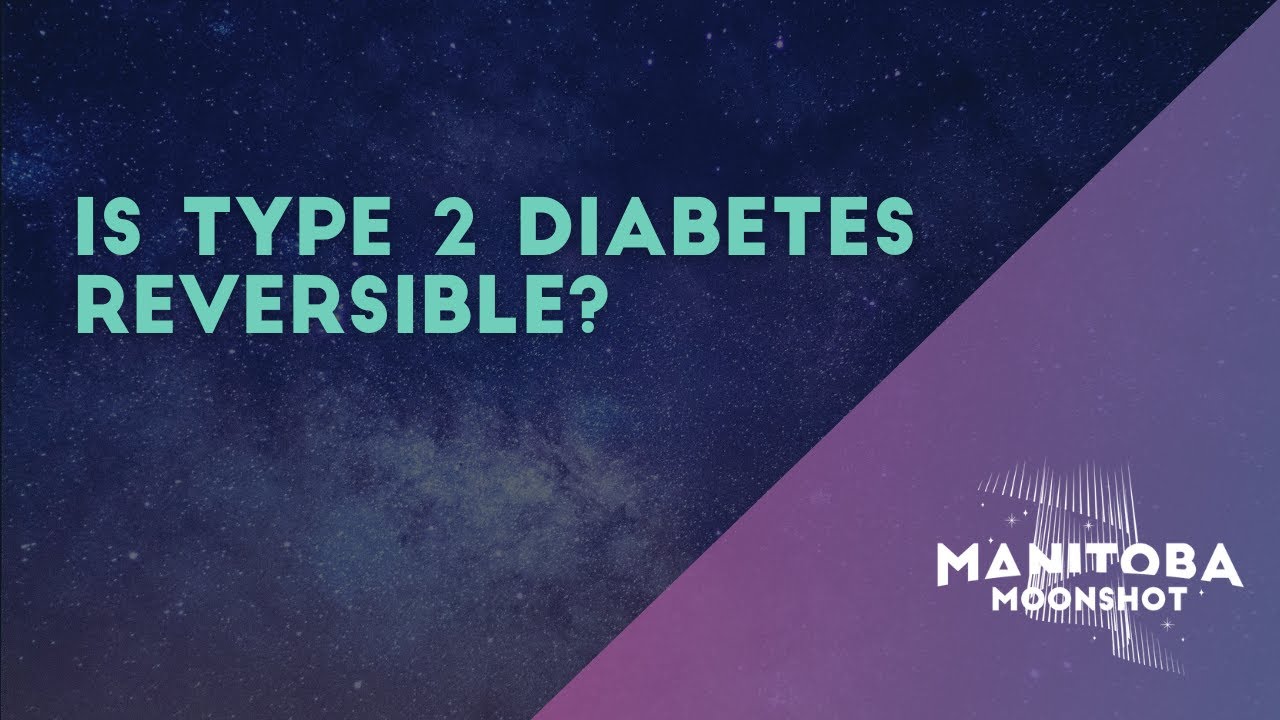 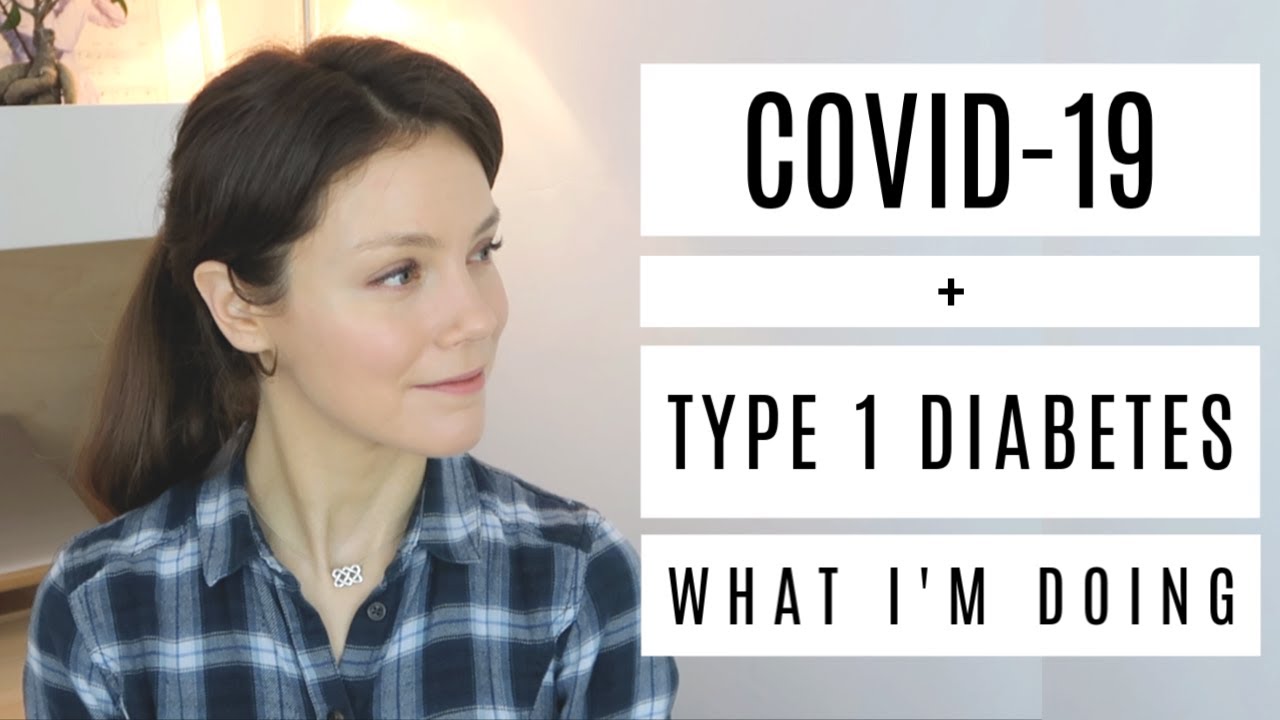 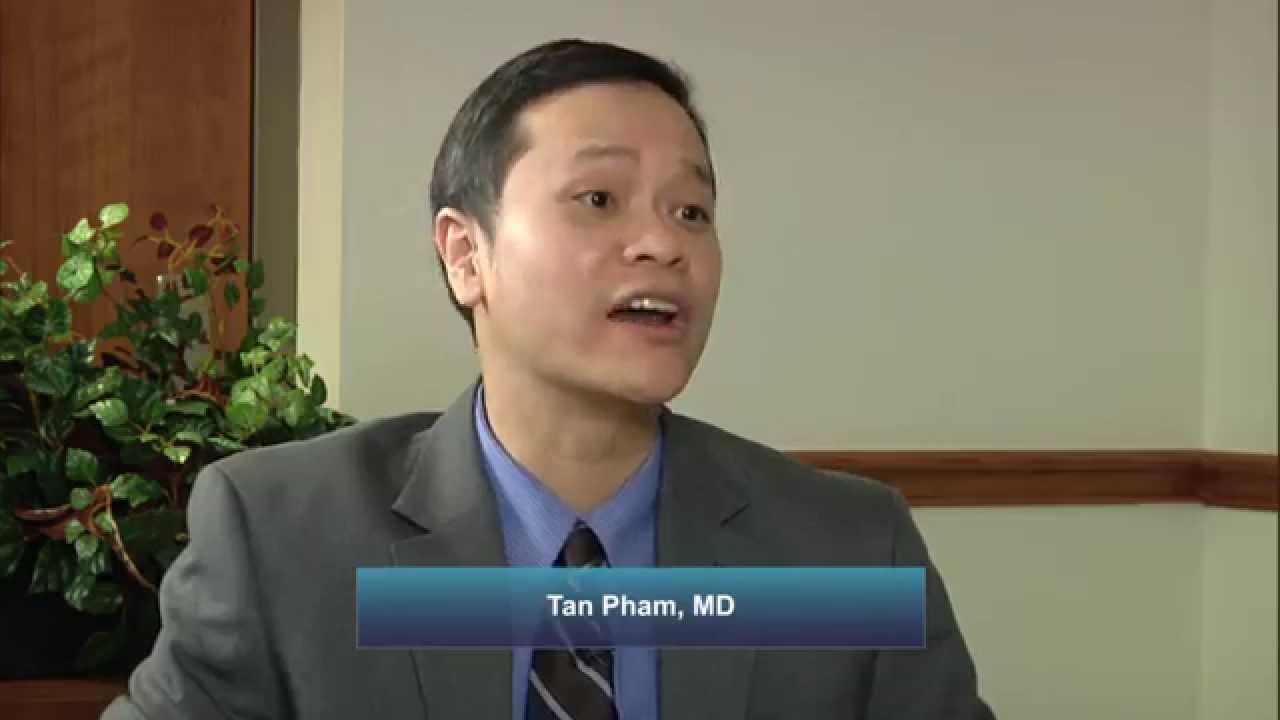 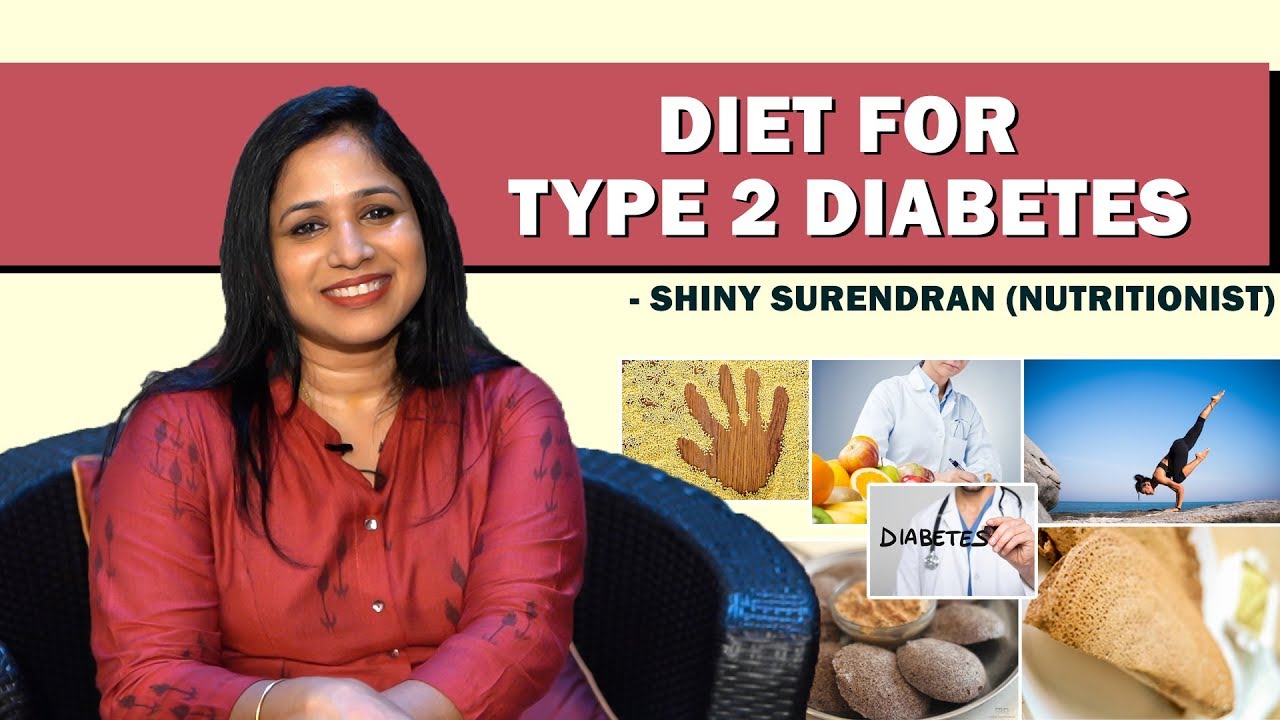 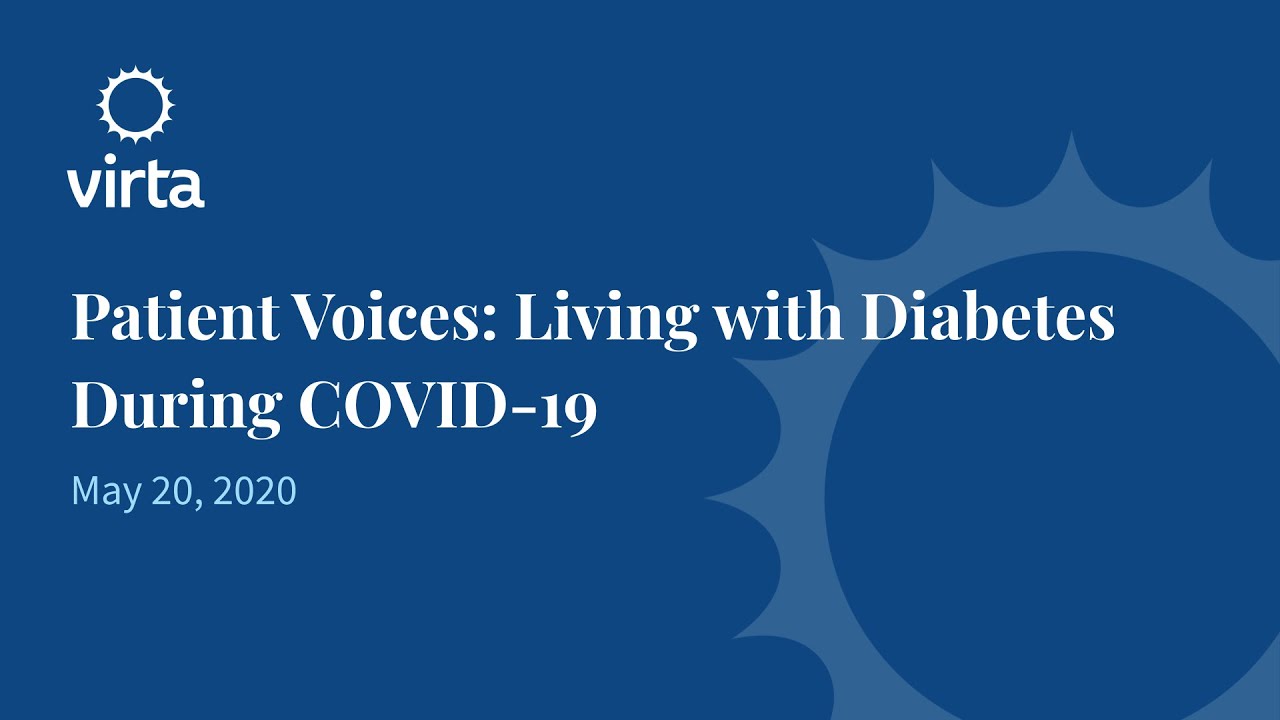