About three percent or approximately 10 million people have undiagnosed diabetes. The life expectancy of a person who ignores their diabetes can expect to cut short their life by 15 years. Sometimes diabetic symptoms are often confused with other health problems. Lets identify some of the signs associated with early diabetes detection.

One would think, with all the tests available, that early discovery of diabetes would be simple. Part of the problem is people tend to ignore some of the signs and avoid seeing the doctor. If left unattended, diabetes can turn into a type 1 case which is irreversible.

You have three groups which are riskier concerning diabetes:

Genetics play a role in the diabetes chain and getting to know what to look for can aide in early detection.

A few things to look for are:

If you fall into the high risk group, don’t wait for symptoms, get educated and do some at home tests for your own peace of mind.

From there you can ask your doctor for more extensive tests such as the HBA1C, but if in doubt always consult with your doctor.

There is so much information out there about diabetes it would be a shame not to learn more about it. At the same time you must review your habits, change them, then see how your body reacts.

Take for example drinking water. Some people would get alarmed because they have frequent urination throughout the night. They might find out, after reviewing their habits, that they drink to much water in the hours before they sleep. It might seem almost to simple, but habits we form are easily dismissed and we forget were even doing them.

In this case limiting your water intake before bed might tell you that your problem is not diabetes at all.

In general, with processed foods more prominent in our diets these days it’s not hard to understand why diabetes is on the rise. The numbers are increasing among all ages.

There are countless ways to manage and control your habits before you venture into the diabetes camp. 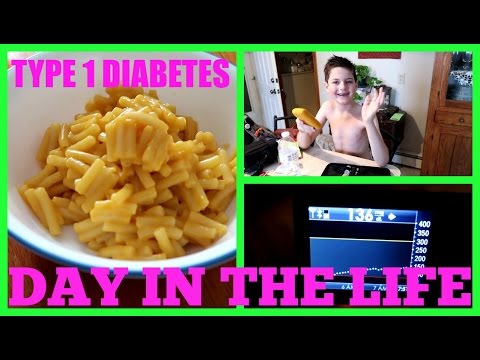 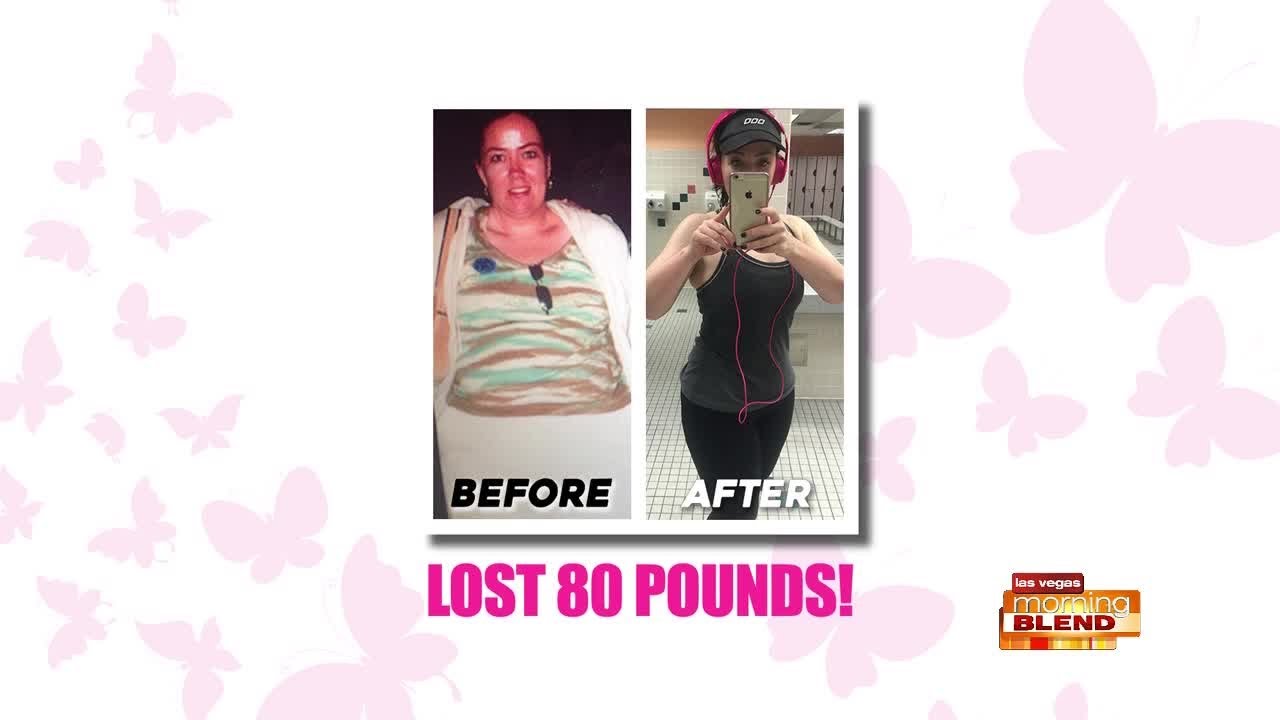 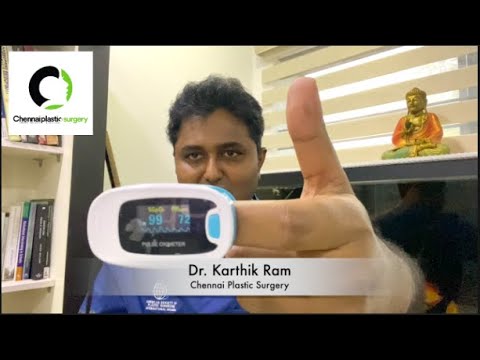 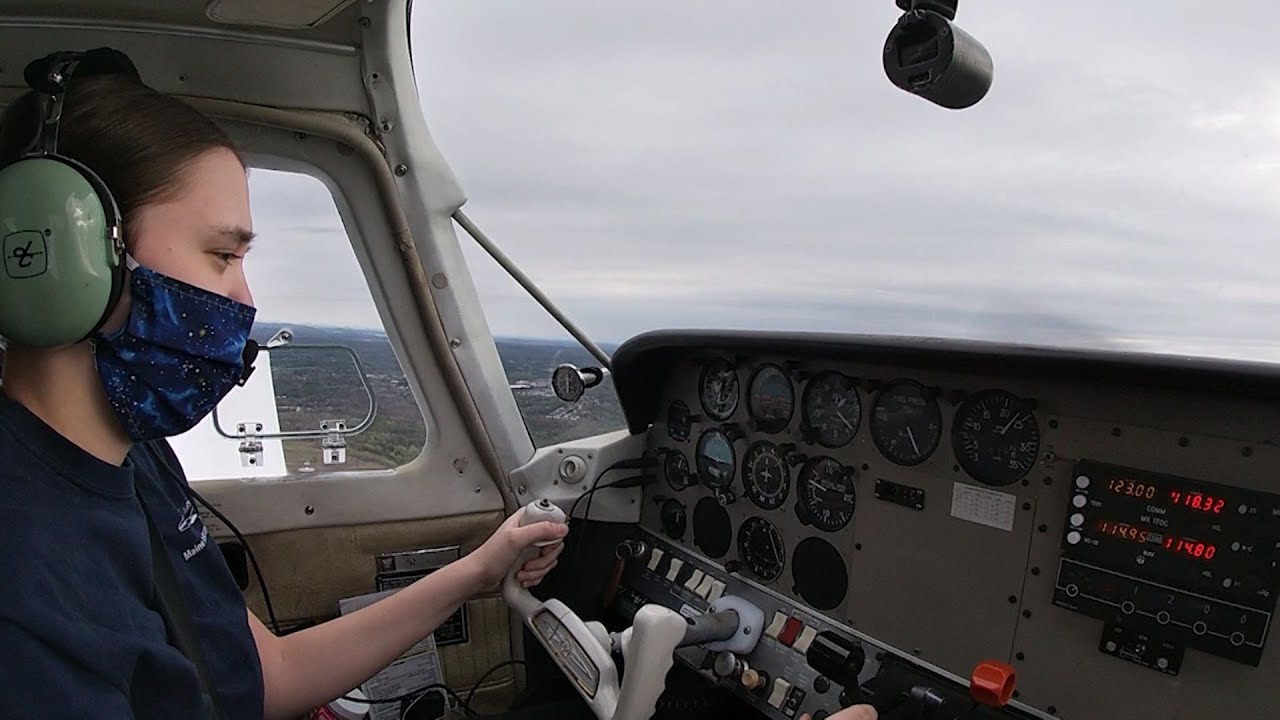 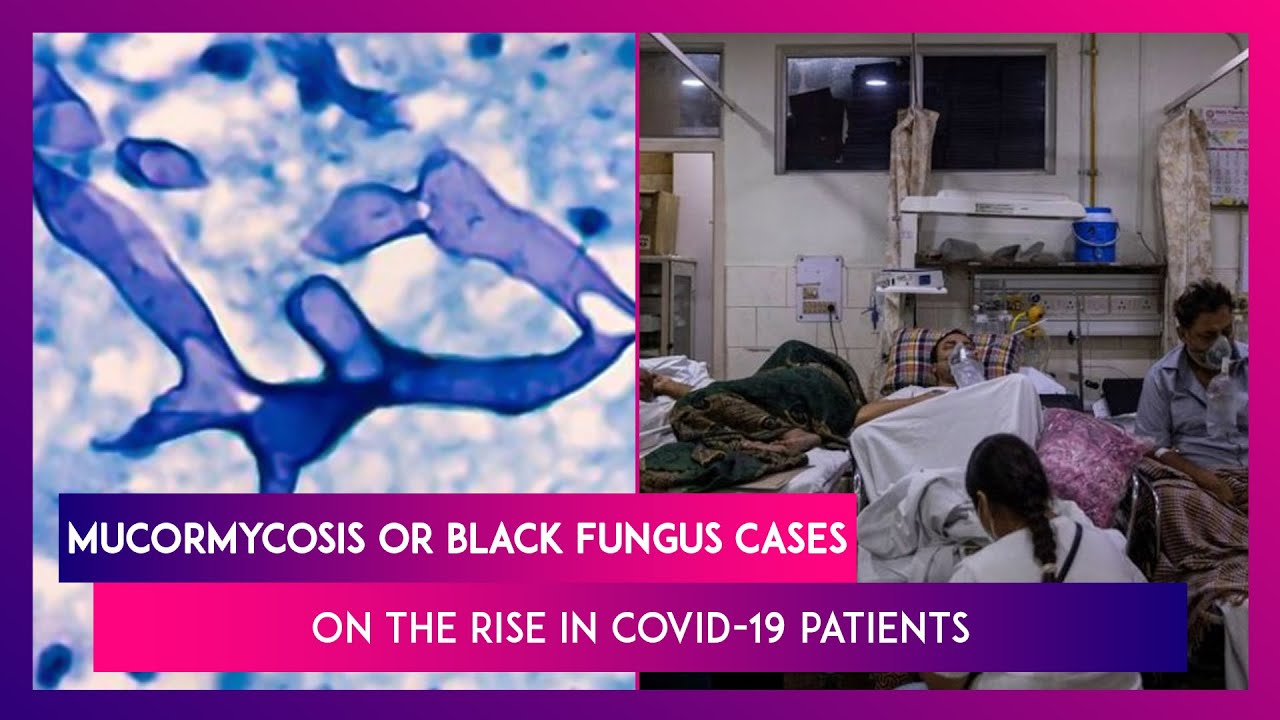