Every where I look these days I see the words gluten free. A lot of people I talk to tell me either they are gluten intolerant or have decided to go gluten free for their health.

So I decided I would look into why there seems to be this huge rise in both the gluten free community and the type 2 diabetes.

There was a time not that long ago when only people with celiac disease or gluten intolerance were told by their doctors to eliminate gluten from their diets.

There was also a time when most people who had diabetes had type one diabetes and were most often born with it.

Celiac disease used to mainly be associated with a genetic disposition and then certain factors would trigger the symptoms of the disease. The seriousness and primary symptoms of celiac disease is that the gluten sticks to intestinal walls and shuts down the bodies ability to absorb nutrition. This causes malnourishment. If unchecked essentially a person can starve to death, even though they are eating plenty of food.

Gluten intolerance has to do with the body identifying gluten as a pathogen and causing symptoms like digestive disorder, irritable bowel, fatigue and other uncomfortable allergic reactions. When gluten is removed from the diet the symptoms stop.

Another group of people go gluten free due to sensitivity, they don’t always have any intense symptoms but they just don’t feel good, they can be irritable, have low energy.

The final group are people who make a choice to follow a gluten free diet from their own personal perception that they will gain health benefits, weight loss, better energy increased athletic performance etc. by eliminating gluten.

All the above mentioned groups need to be gluten free with the exception of the last group who chose to go gluten free for perceived health benefits.

Since the 1950’s there has been a steady rise in the amount of people developing celiac disease and gluten intolerance. In the last 40 or 50 years the numbers have swelled into an epidemic. Another wide spread disease, type 2 diabetes has also steadily increased into an epidemic over the same general period. Both of these conditions are related to nutrition and food consumption.

This parallel can be attributed to another steady rise, which is the industrialization of food. People are eating far more gluten than ever before, often when they don’t even know it. The wheat, rye and barley that is the main source of gluten has been industrialized to the point that these grains don’t even resemble what they were originally in nature. Wheat derivatives are now used as an additive in not only a large percentage of processed and packaged foods, but also in a wide range of other products that we use on our skin and take as medications and drugs. These wheat based additives have names that most people don’t recognize and there for don’t know they are eating gluten.

The nutritional quality of all this industrialized processed food is very low, it is filled with bad fats processed sugars and salts, which have led to the obesity epidemic and subsequently to may people developing type two diabetes.

Another cause for gluten intolerance that was mentioned as I did my research, is the issue of feeding children grains with gluten too early in life, like before three months. There is also evidence that babies being fed cereals at seven months had a higher chance of developing celiac disease or gluten intolerance. This could also have to do with the fact that the baby food and cereals that these babies are fed are highly processed and have chemical and wheat derivative additives which may be a contributing factor.

Move away from eating too much processed packaged foods, change your diet to include a much larger percentage of fresh fruits and vegetables, including some amount of raw vegetables, eat whole grains. If you need to be gluten free then replace the gluten grains with other healthy whole grains like brown rice, quinoa, millet or amaranth. Read labels and become very conscious about knowing what the exact ingredients are of what ever you are planning to eat, you might even have to go as far as calling a manufacturer to be sure there is not gluten of any kind in the product.

Gluten intolerance and type 2 diabetes are two unfortunate consequences that are related to the industrialization of our modern day food supply. Consider embracing a natural whole foods diet and limit or eliminate processed and highly refined foods from your diet. 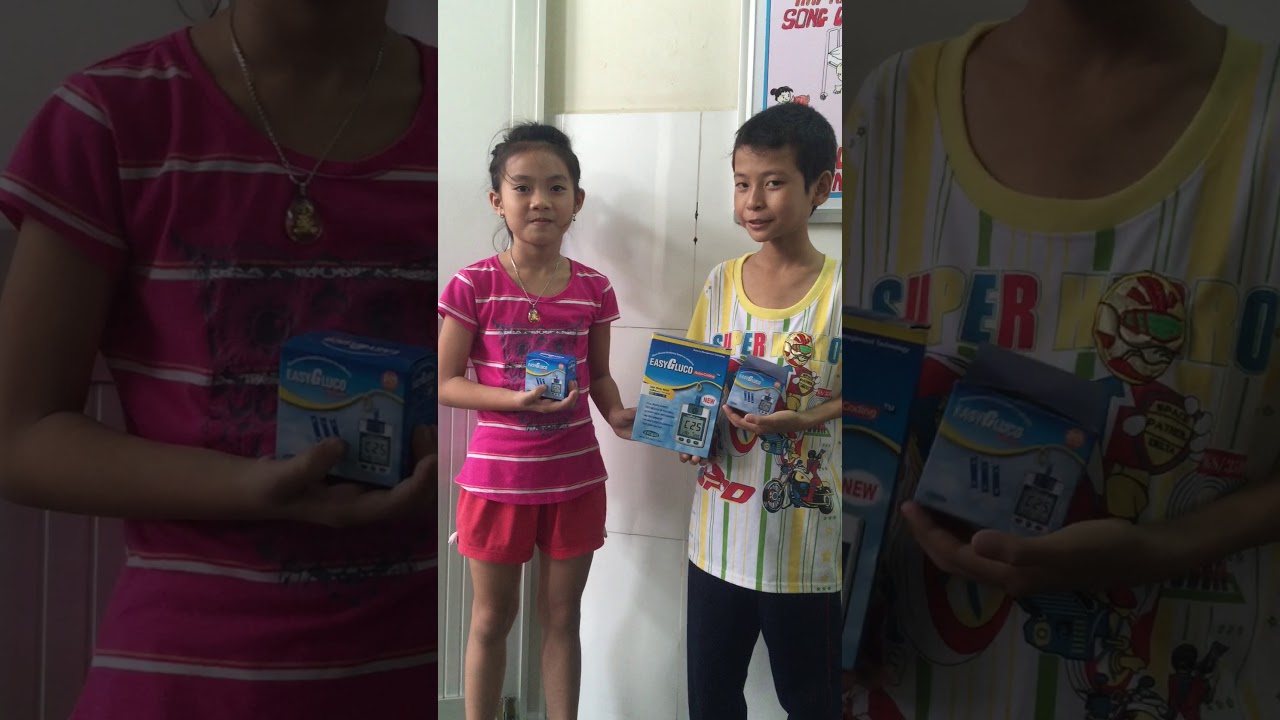 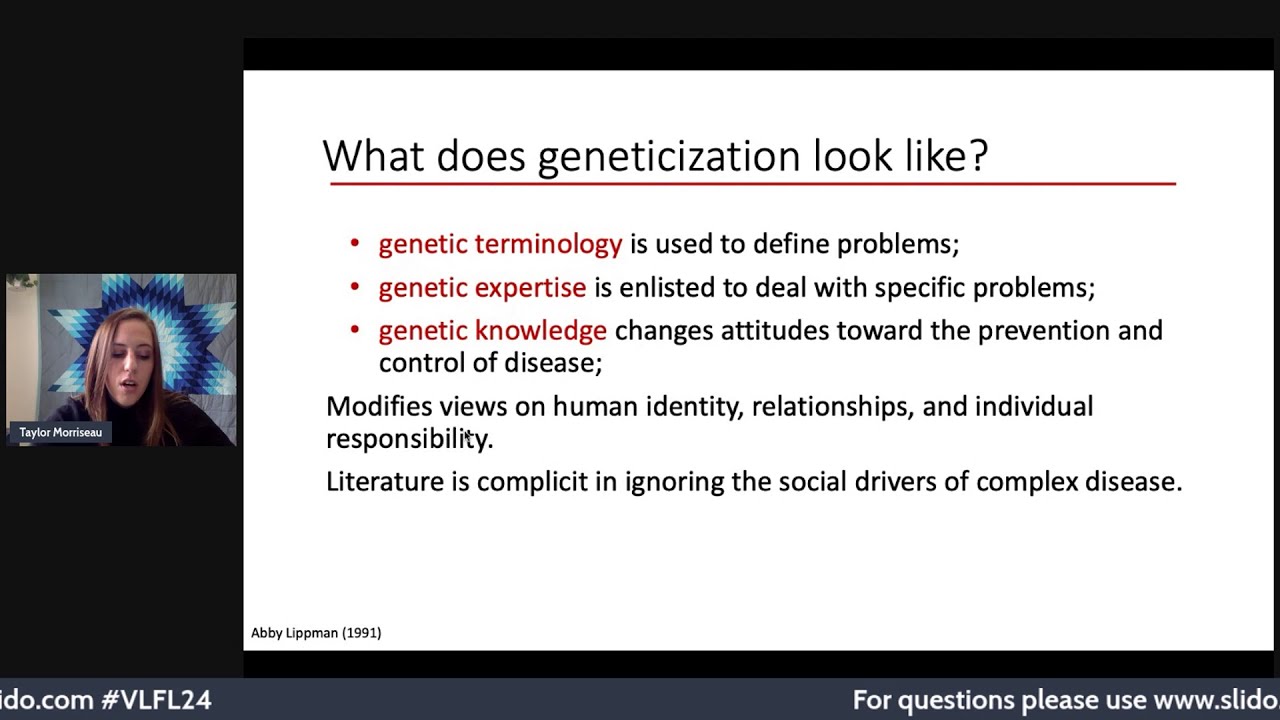 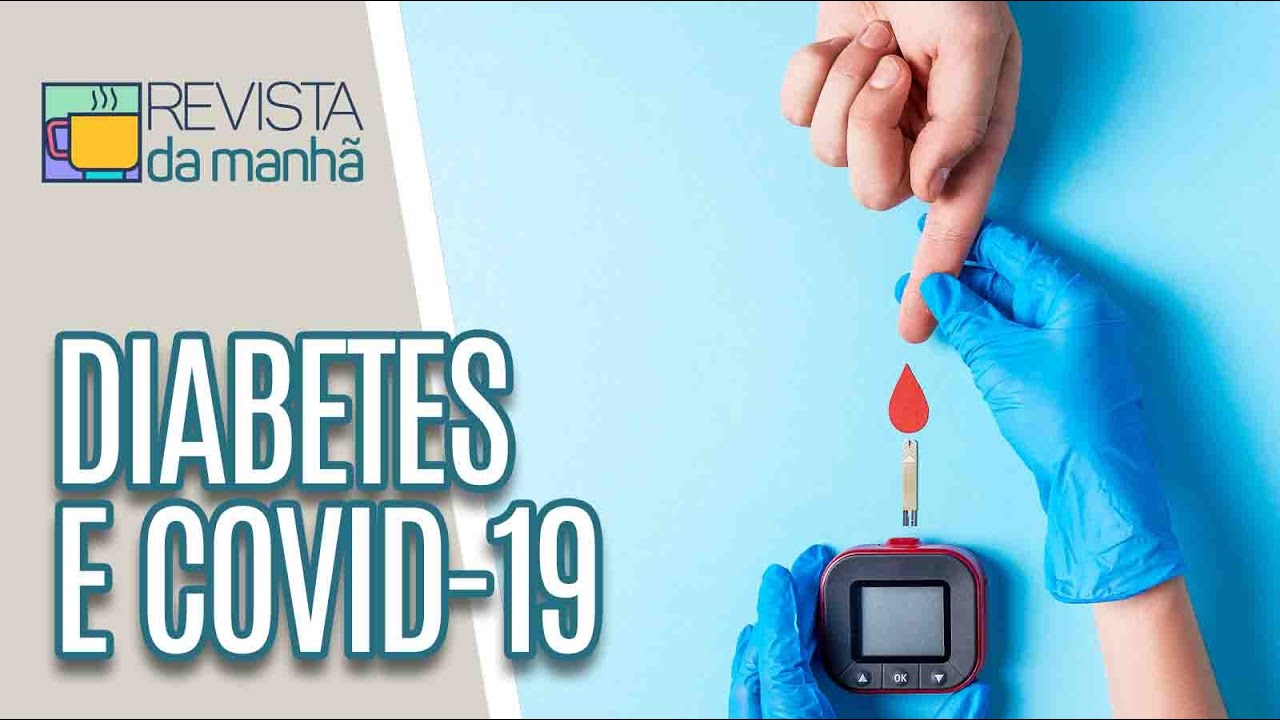 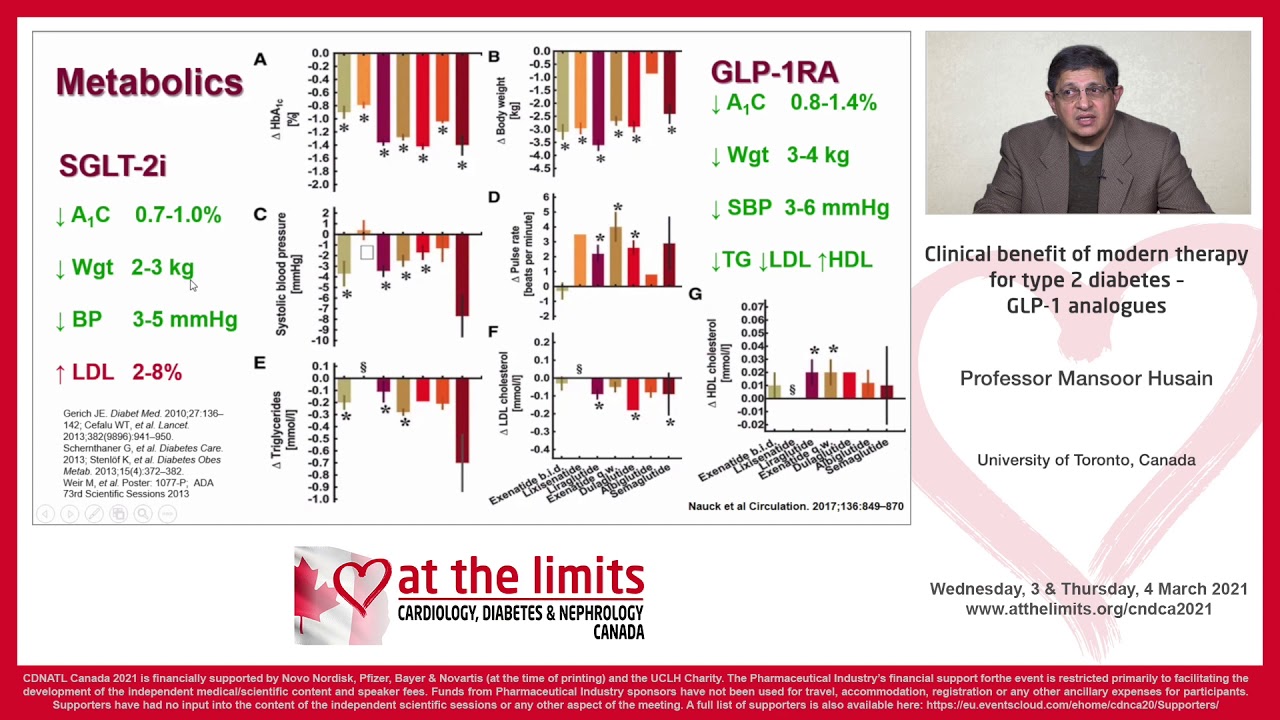