Obviously, I have a child with Type 1 Diabetes; however, what you need to know is that I almost lost my daughter to this disease about 6 years ago when she was first diagnosed. Diabetes did not “run” in our family; therefore, we had no idea what the signs and symptoms were.

When we arrived in St. Louis, it was only then, that I realized the severity of the situation. As good as the doctors and nurses are, they were only honest when they told us that they didn’t know whether or not they would be able to bring her out of the coma. Only time could tell. It was pure torture to wait as long as we did, but after 36 hours, my daughter woke up only to find out that her life had changed.

Being a parent of a child that has Type 1 Diabetes, means being on your toes at all times. My daughter has literally put us through a lot, as she likes to “mess” around and see just what she can get by with. We have caught her sneaking insulin injections just so she could eat more, instead of just telling us she was hungry. We have caught her lying about what her blood sugar levels are (compared to her glucometer) so that we didn’t know that she has, once again, been sneaking food and/or candy. We have had to go as far as to pad lock her Diabetic kit in order for her not to be able to open it without our help.

She’s older now (but still in Junior High) and it seems as time passes on, that she just keeps getting more and more daring. I have found out, here recently, that she is still mad at her disease. She has even said that she hates her life and others hate her because she’s diabetic. Although, I would give my life to switch with her, it just isn’t a possibility.

As a parent, you have to be strong for your child. What your child is going through is tough. They just don’t understand how or why this has happened to them. It makes them different from other kids, and to them, they are not “normal”. They need the support of both friends and family until they get old enough to realize that this is something that just cannot be helped and they are going to have to learn how to live with it peacefully. One of these days, I pray that she will be able to accept her disease for what it is and learn how to live in harmony with it.

Don't Miss it AstraZeneca Tests Diabetes Drug for COVID 19 Despite Risk Seen by Doctors
Up Next Type 2 Diabetes – Is Bitter Melon Helpful at Lowering Blood Sugar? 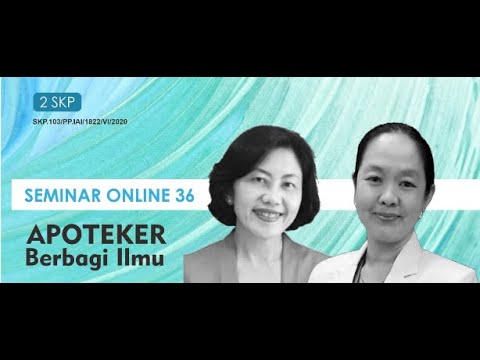 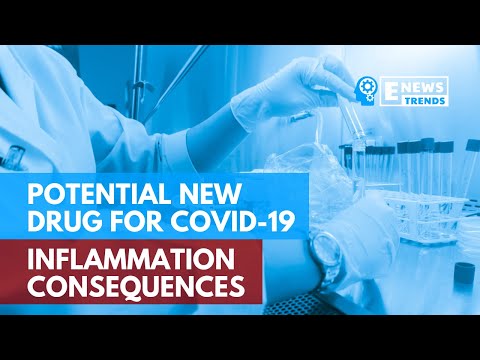 Scientists at the University of Malaga identified a potential drug to prevent or mitigate COVID-19 consequences. source 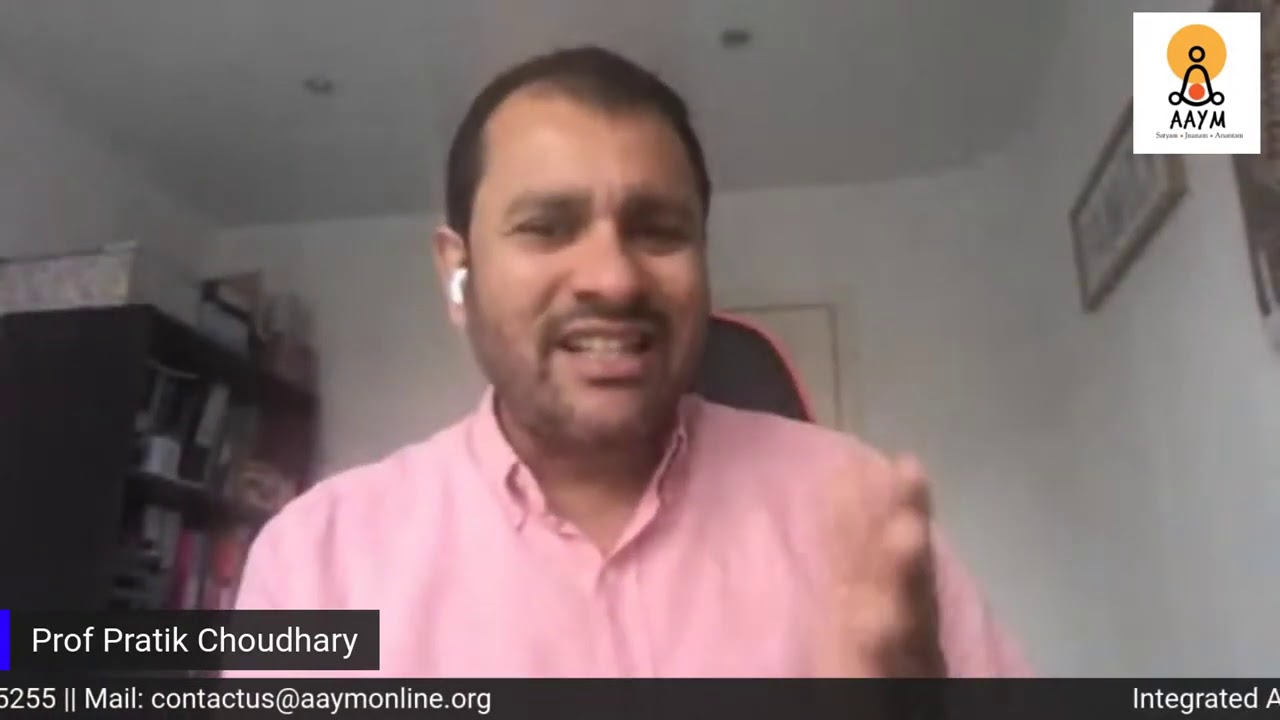 Did you know that Type 1 Diabetes is the second most common chronic illness in children. It develops when a… 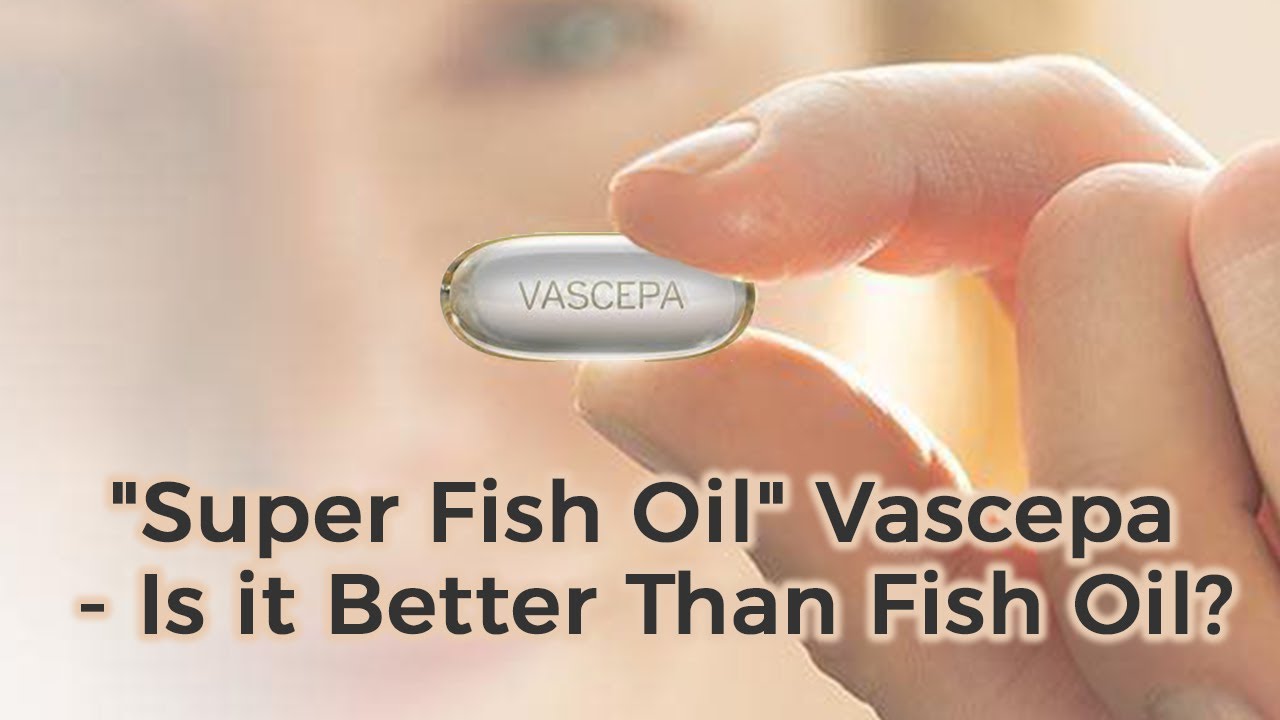 Want to learn one of the basics of heart attack & stroke prevention… for free? Get free access to the…