Being overweight or obese raises the risk of developing Type 2 diabetes by contributing to inflammation in the body and free radicals. Arsenic has many of the same effects and…

Scientists at the University of California in Berkeley, United States, and a variety of other research institutions in the United States and Chile, have discovered the exposure to arsenic, especially in obese individuals, can raise the risk of them developing Type 2 diabetes.

Their investigation reported on in July of 2018 in the journal Environmental Research, included 1053 individuals with known blood arsenic levels…

Arsenic exists in the Earth’s crust and is taken up by plants, so it is in some of the food we eat…

are unusually high in arsenic. According to Consumer Reports brown basmati rice from California, India, and Pakistan have the lowest arsenic content. Growing rice organically does not lower the arsenic content because arsenic is absorbed from the soil. Contaminated groundwater is another source.

Arsenic is released into the environment from arsenic-treated lumber in landfills and from power plants that burn coal. According to the Centers for Disease Control and Prevention in Atlanta, the United States, the following occupations, and industries put workers at risk for arsenic exposure…

Signs and symptoms of arsenic toxicity include…

Blood and urine tests for arsenic poisoning are available. When arsenic is suspected electrocardiograms (EKGs), and nerve conduction studies are performed because arsenic can be toxic to the heart and nervous system.

Arsenic toxicity can also produce cancer of the…

Low levels will probably not harm your health, but higher levels can cause some of the above health problems. 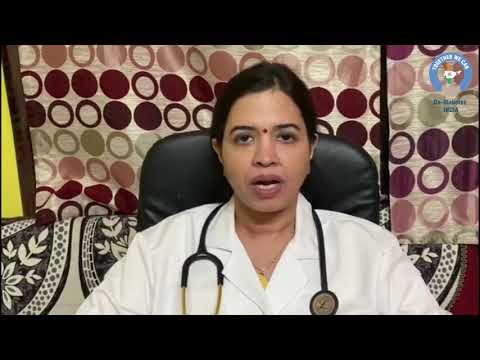 Dr. Pramila Kalra (Consultant Endocrinologist) is talking about the ‘Diabetes Management During COVID – 19’ Most often diabetes is very… 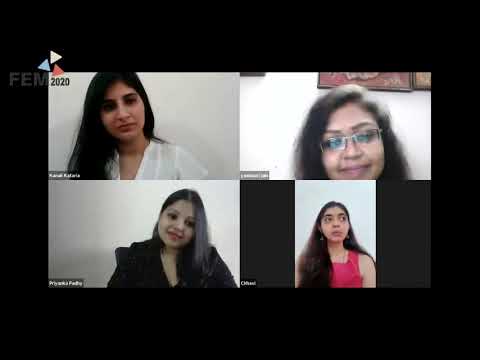 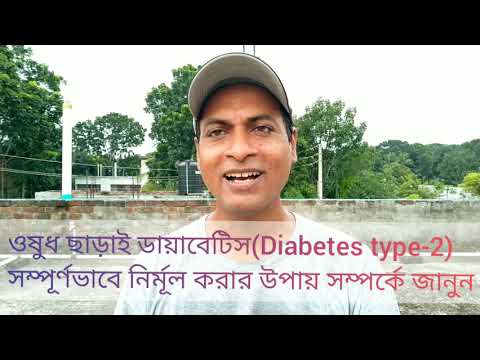 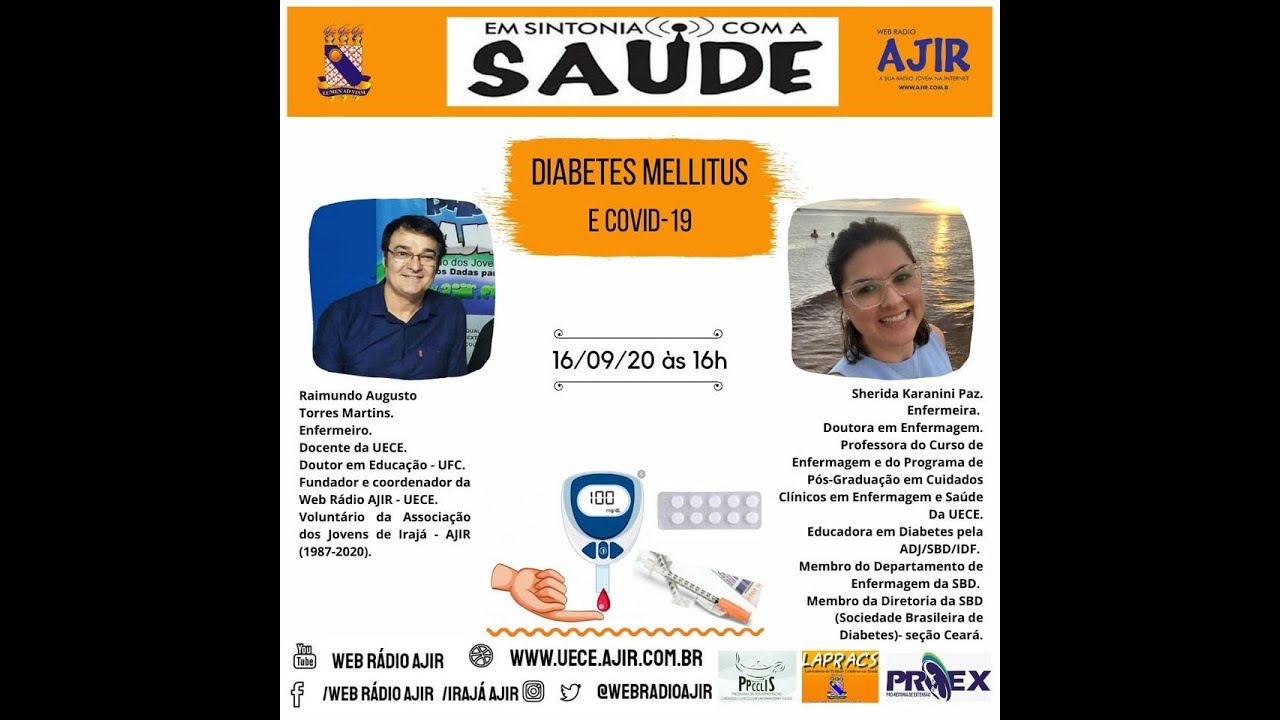 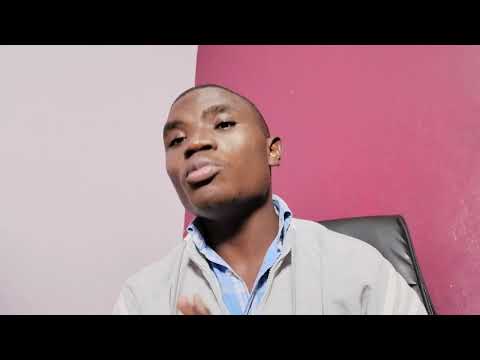 Basic nutrition guidelines in the management of Diabetes. source 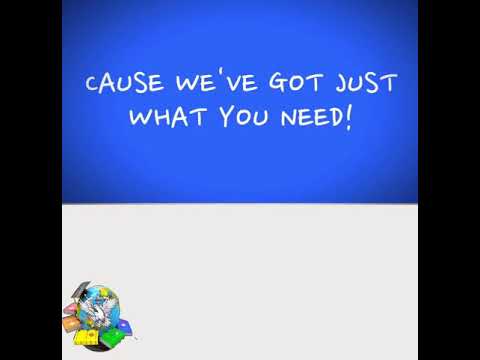