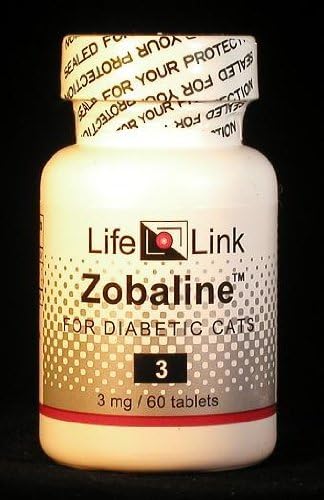 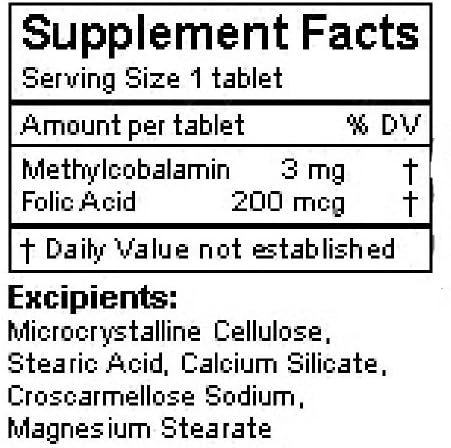 Zobaline: Don’t let nerve damage ruin life for your diabetic cat. Diabetes afflicts animals as well as humans, so it’s not surprising that cats can also suffer from diabetic neuropathy. As in humans, diabetes in cats is caused either by inadequate production of insulin by the pancreas (Type 1 diabetes) or by impaired response of cells to insulin (Type 2 diabetes). Although diabetes can strike cats of any age, it occurs most often in older, fatter animals. Diabetic neuropathy in cats is characterized by symptoms such as: progressive weakness in the hind legs walking on the hocks rather than on the toes loss of ability to climb stairs or trees inability to jump to higher surfaces lack of endurance needing to rest more after short walks. Many cat lovers are treating their diabetic pets with Zobaline. One 3-mg tablet of methylcobalamin administered once per day is reported to reverse most or all of the symptoms of feline diabetic neuropathy within a few weeks. Although Zobaline was designed as a sublingual supplement for humans, and obviously cannot be administered to cats this way, the supplement seems to work fine when given the same way as any other pill to these animals. Serving Size 1 tablet Amount per serving % DV Methylcobalamin 3 mg 50,000 Folic Acid 200 mcg 50 Daily Value not established Other ingredients: Microcrystalline cellulose, Stearic Acid, Calcium Silicate, Croscarmellose Sodium, Magnesium Stearate. Suggested Use: 1 tablet daily or as directed by a veterinarian.

Don't Miss it Type 1 Diabetes Treatment Testimonial from Lilian at RCT
Up Next CORONA IN CHILDREN. SYMPTOMS..WARNING SIGNS…TREATMENT 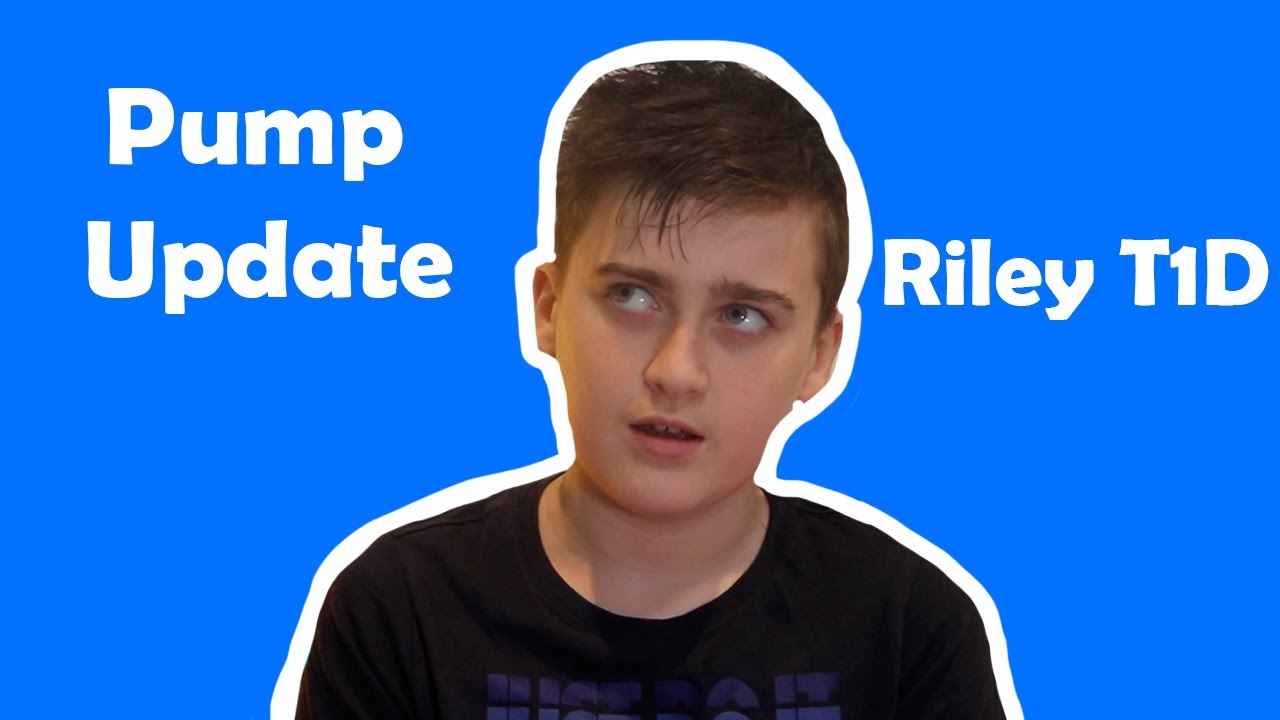 t1d #type1diabetes # rileyt1d In this video I do an update on how my pump journey is going. My discord… 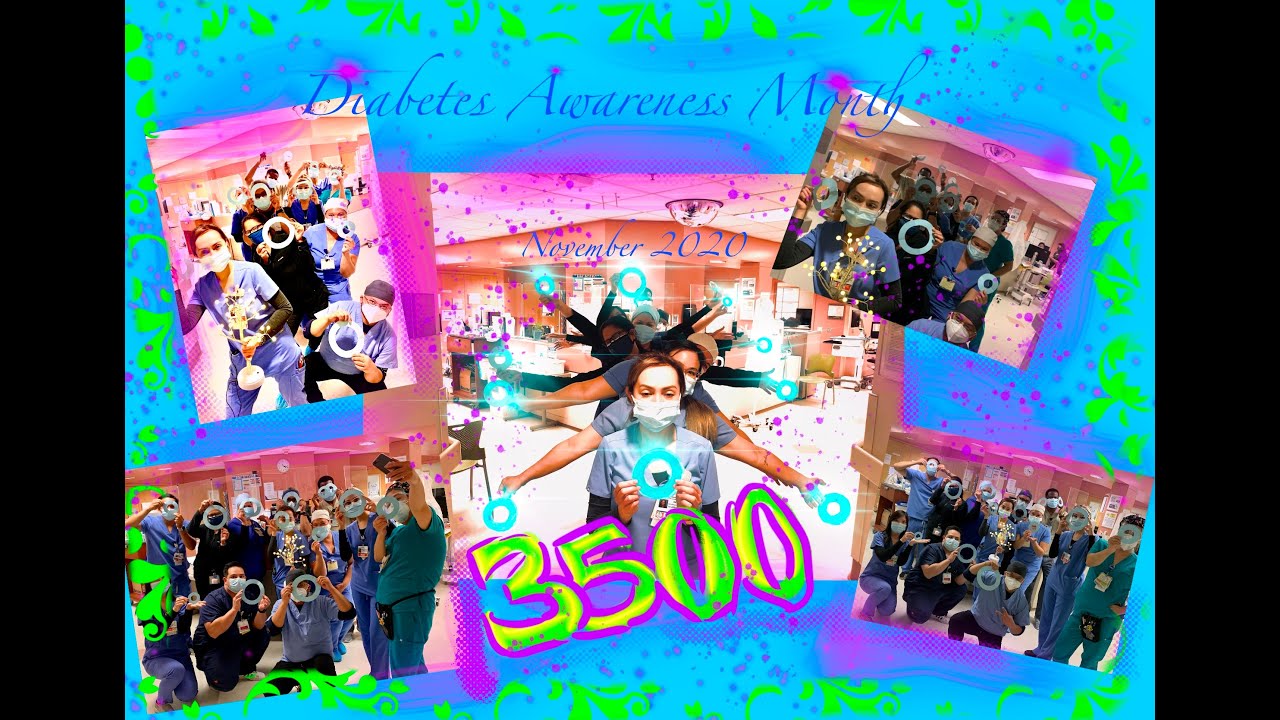 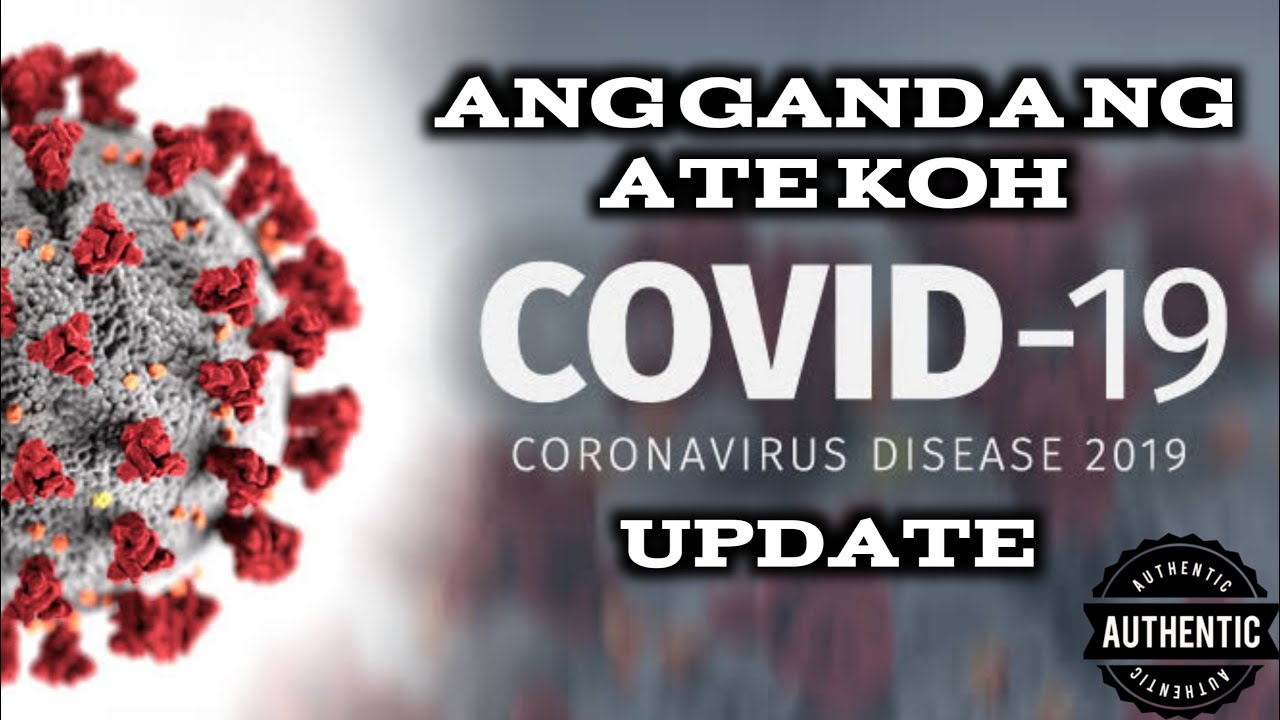 COVID19 UPDATE COVID19 Coronavirus disease (COVID-19) is an infectious disease caused by a newly discovered coronavirus. Most people infected with… 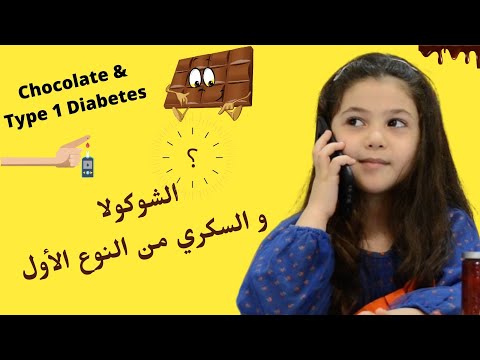 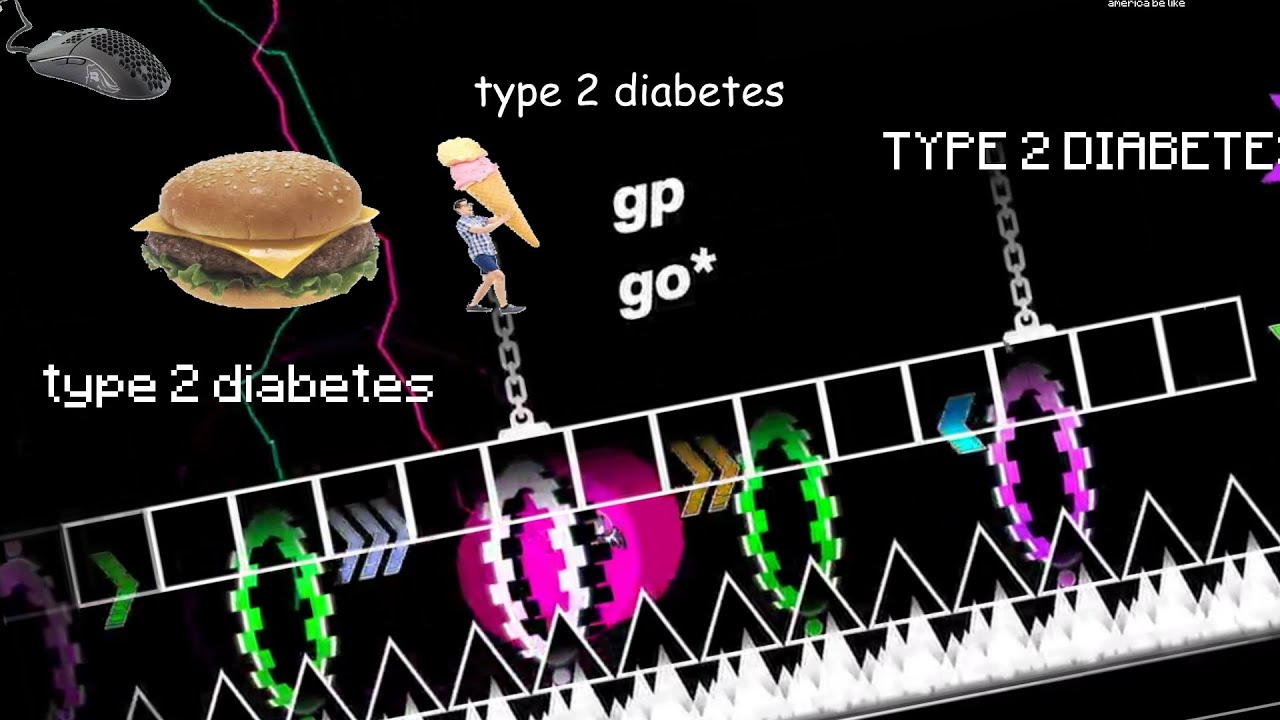 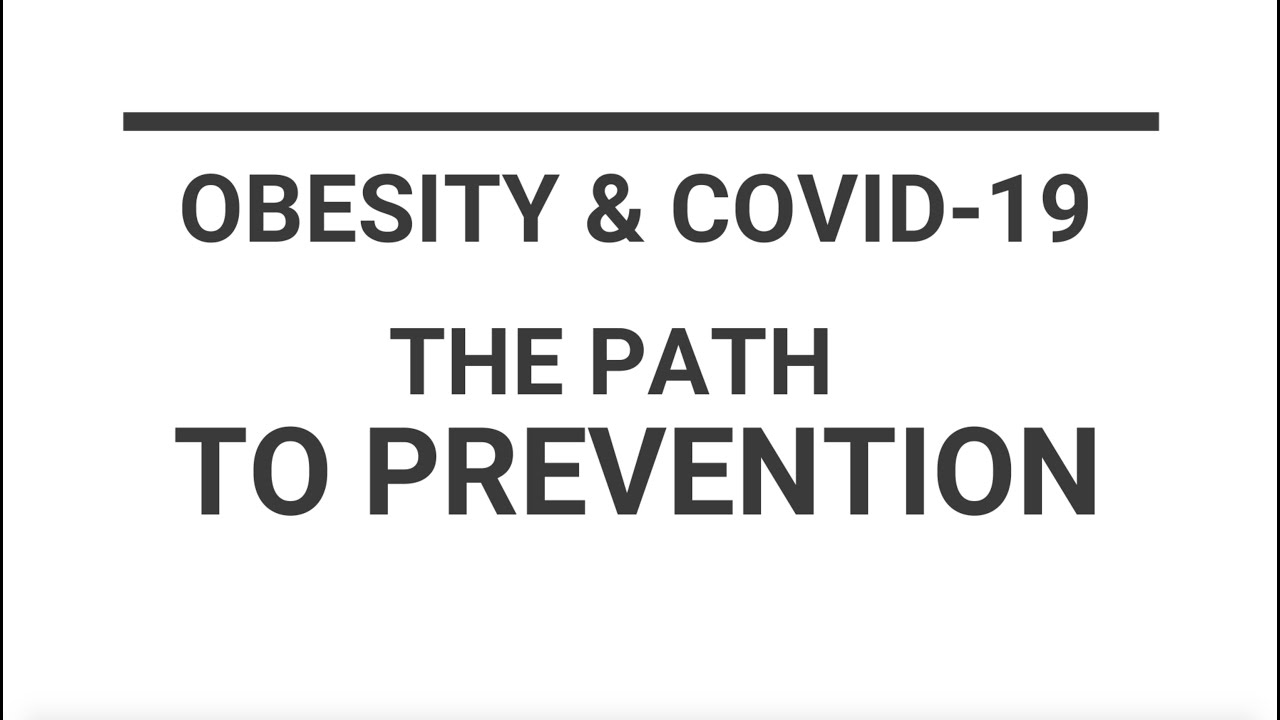